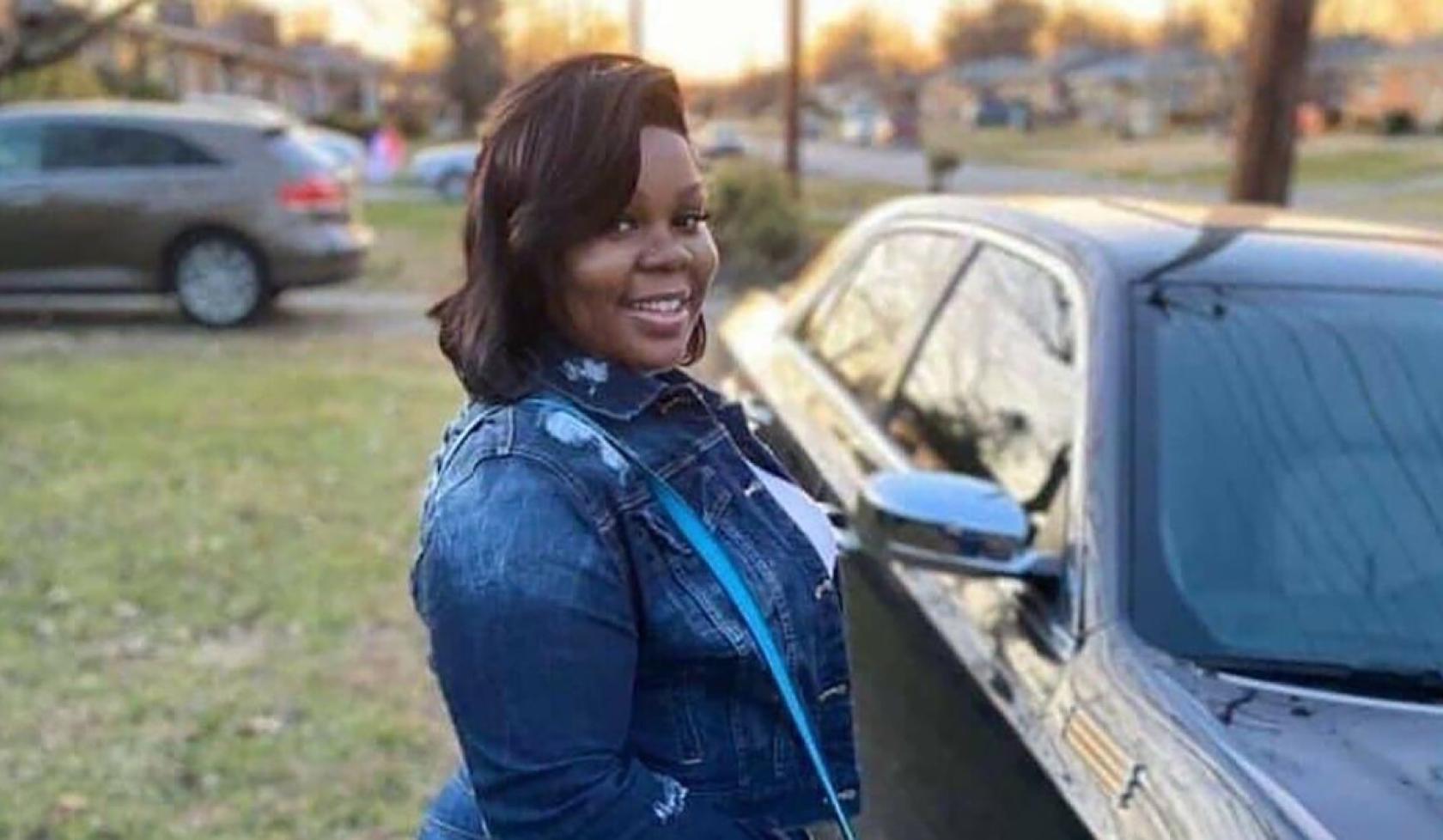 The incidents of police brutality are known to everyone, but some of them actually caused terror across the United States. One such inhuman crime was the killing of Breonna Taylor. Apparently, all the traces of the dead are removed, and society makes it feel like nothing happened. Do you know who Breonna Taylor was? And who was Breonna Taylor’s Boyfriend? Well, this article will give you a clear insight into her life and how racism in America has reached heights now. Breonna Taylor was shot in the last night raid in her apartment in March 2020, but the name is seen in newspapers once again.

This is because finally, after two years, the soul of the woman is getting justice. The court has charged four Kentucky police officers for the killing. So, scroll down to see who Breonna Taylor’s Boyfriend was and how this unlawful shooting of this medical worker caused trouble in her family life.

How Was Breonna Taylor Killed?

The first thing that comes to our minds on hearing about the death of a black woman is “Racism”. But in the case of Breonna, it was more than just a matter of a few police shots. The African-American medical work, Breonna was shot in her own Apartment by seven police officers. The police claimed to visit the lady’s apartment in a drug dealing operation. The police officers took a forced entry into her flat, where she was with her boyfriend. The couple got frightened, as any other African-American would. The couple fired a warning shot at them. And in no time, officers shot 32 bullets at them. 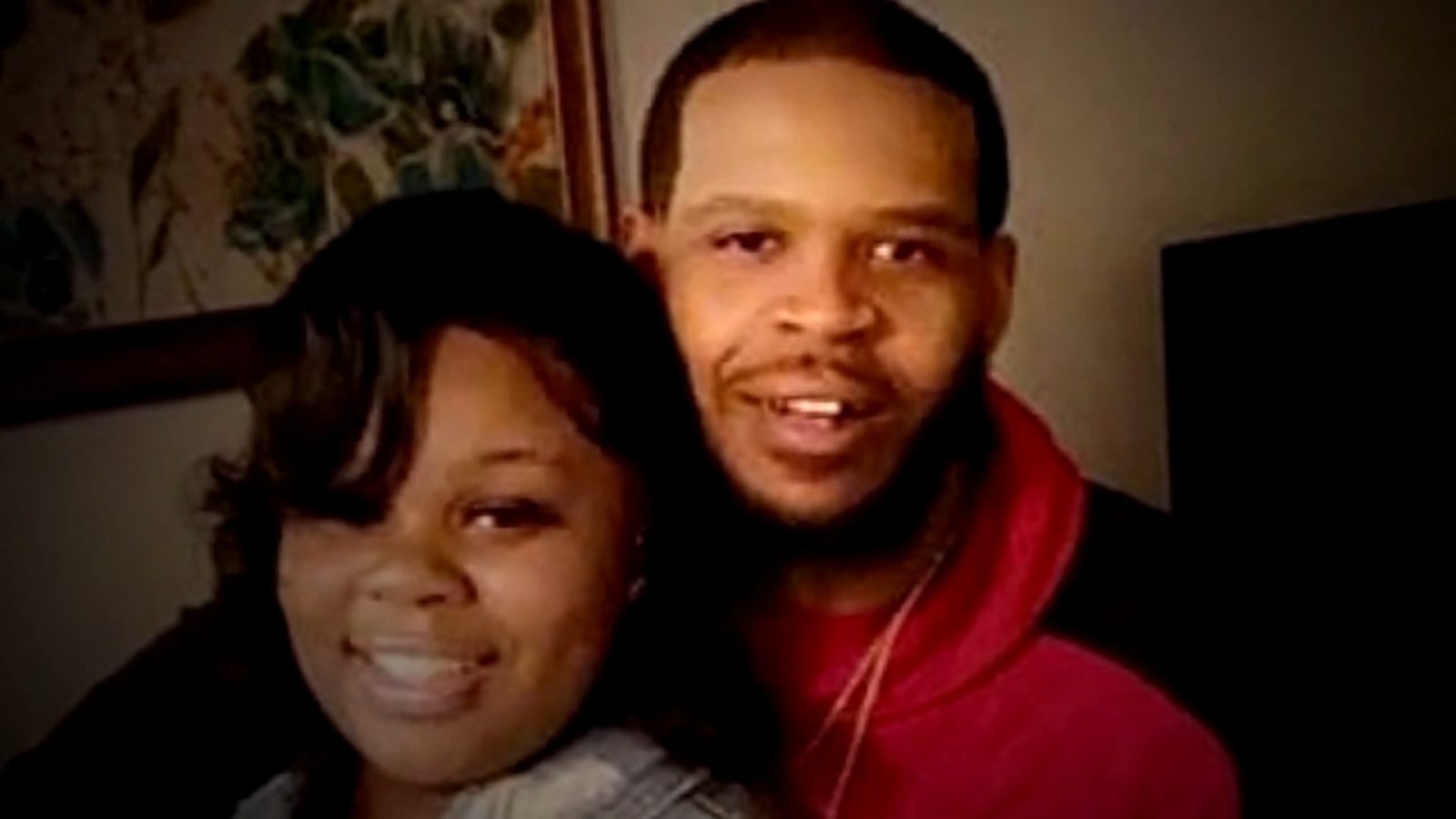 The police claimed to have announced themselves before entering, but Walker himself told the court that no such thing was heard by them. Right after the gun firing incident, Walker saw that Taylor standing behind him was no more and had 6 bullet shots in her body. Police, later on, made it clear that Taylor’s home was not searched. The case involving Louisville Metro Police Department was in the process until today.

Also, read: Condoleezza Rice’s Net Worth In 2022: Everything We Know

Why was Taylor a Target?

Well, Taylor was never the primary target of the police department. In fact, LMPD’s primary targets were Jamarcus Glover and Adrian Walker, who were in red target for selling out drugs. Apparently, Taylor was their ex-girlfriend to Glover, and this is how she got dragged into the matter. Is it fair to judge someone, let alone kill someone, for her ex being indulged in a drug deal? Now, what intrigued police, even more was Taylor’s rented car that was once found with the dead body of Fernandez Bowman back in 2016. But the matter was made clear that the car was used by Glover. Moreover, Glover had Taylor’s address, phone number, and bank statements. Well, doesn’t every partner share these details?

Breonna’s boyfriend at the time of the killing was Kenneth Walker. He was present in the apartment at the time of the shooting and tried to save his beau. Kenneth faced first-degree assault and attempt to murder charges over him. The lawyers from Kenneth’s side told that the couple thought that the police were intruders. Also, the proof of this was the 911 call which was made by Walker, quoting, “somebody kicked in the door and shot my girlfriend”. The case against Walker was stretched for over a year until Judge Olu Stevens finally released all charges against him. 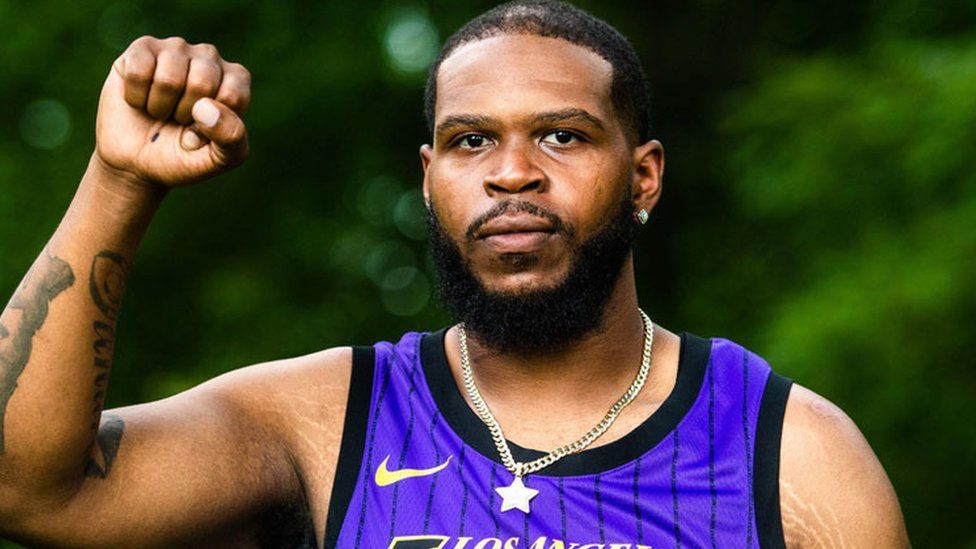 Soon after, the tables turned, and in September 2020, Walker filed a suit against  Louisville Metro Police Department, mentioning the misconduct and assertion of fake data. Also, the bullet shot from Walker’s gun had no blood on it, which puts our hero in the same corner again.

We are glad that Breonna Taylor finally found peace and justice. The wrongs of the police have finally started getting noticed now.

To know more about general affairs, follow OtakuKart and stay on top of the world.