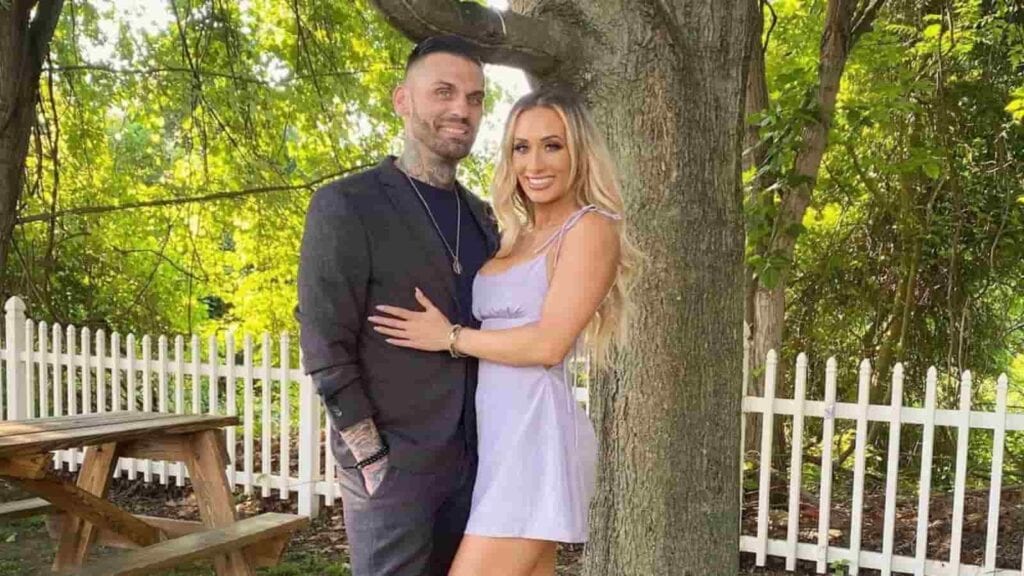 Here we will know who is Carmella married to? Who is the lucky man who stole Carmella’s heart? Does she have any kids? Leah Van Dale, properly known as Carmella, is a wrestler, model, and dancer by profession. And currently, she is performing on the Raw brand. And let me tell you, she is WWE SmackDown Women’s Champion and WWE Women’s Tag Team Champion as well. Besides that, people also know her for her role in WWE2K17, WWE2K18, WWE2K19, WWE2K20, WWE2K Battlegrounds, and WWE2K22 as well. In 2017, she also appeared in Total Divas as well.

Undoubtedly she has achieved a lot in her life that anyone could wish for. Today, she has become an inspiration to millions of women like him. Now a lot of people admire her and follow what she does in her life. And because of her achievements, she has always been the talk of the town. But this time, everyone is talking about her because of her love life. Let me tell you, Carmella’s love life is as interesting as her professional life.

And since she announced her marriage, everyone is so excited to know more about her marriage. So if you are here to know who is Carmella married to and what he does for his living, you are in the right place. Here we will reveal everything about Carmella’s marriage. Let’s dig into Carmella’s love life.

Who Is Carmella Married to? Love Life Revealed

It’s now finally time to reveal the most asked question about Carmella. That is about Carmella’s marriage. Her social media is flooded with messages asking about his husband. Well, it is obvious that fans will dig into Carmella’s marriage because we all know how big a star Carmella is. As we all know that she has a huge fan following who always wanted to know what’s going on in her life. 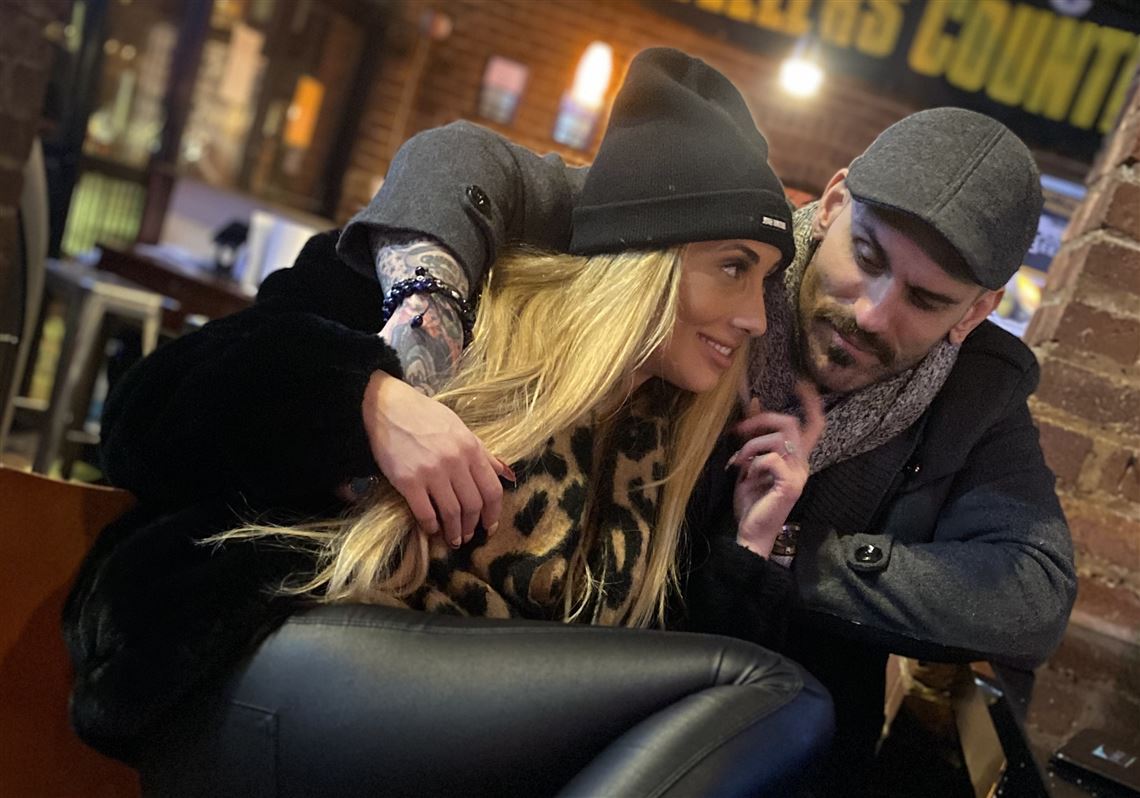 And now Carmella is married, which makes it obvious that people will ask about her marriage. Let me tell you, the person Carmella married to is none other than Corey Graves. Yes, you heard it right! Corey Graves is the lucky man who stole Carmell’s heart. People are still not able to accept that the famous wrestler Carmell is now married.

Now I am sure you must want to know about Carmella’s marriage that how it all started between. Well, as far as we know, Carmella started dating in 2019. And the couple met for the first time at some event as they belong to the same profession. After seeing each other for the first time, it instantly struck their mind that someday they would end up getting married to each other. And the same thing happened to them. After dating for around three years, she finally gets married to Corey.

Moving further, let’s flash some light on Carmella’s husband, Corey Graves, and know what he does for his living, about his early life, and his family. So if you wanna more about Corey Graves’ life, continue reading the article. 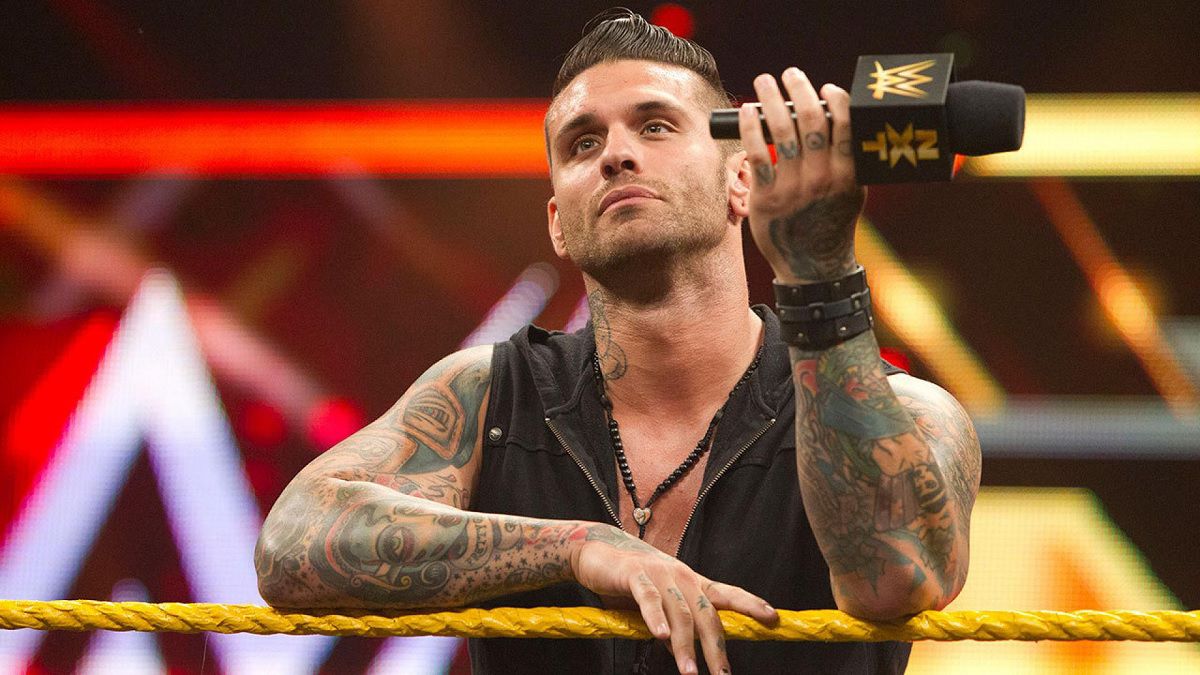 Begin with Core’s early life. As per the records, Corey was born on 24 February 1984 in Pittsburgh, Pennsylvania. His parents named him Mattew Polinsky when he was born, but later, he changed his name to Corey Graves for the ring name. Besides that, he has a degree in marketing from a well-known college. However, we are still figuring out the exact name of the college where he completed his graduation. Now talking about his profession, as of 2022, he is a wrestling color commentator and retired wrestler.

Currently, he works as an analyst for Monday Night Raw and has also signed to WWE as a commentator. Besides that, people have also known him under the ring name Sterling James Keenan when he used to work on the independent circuit. Now talking about his personal life, well, let me tell you, before getting married to Carmella, he was married to Amy Schneider. And with Amy Schneider, he has three kids as well.

Also Read: Who is Peyton Elizabeth Lee Dating In 2022?