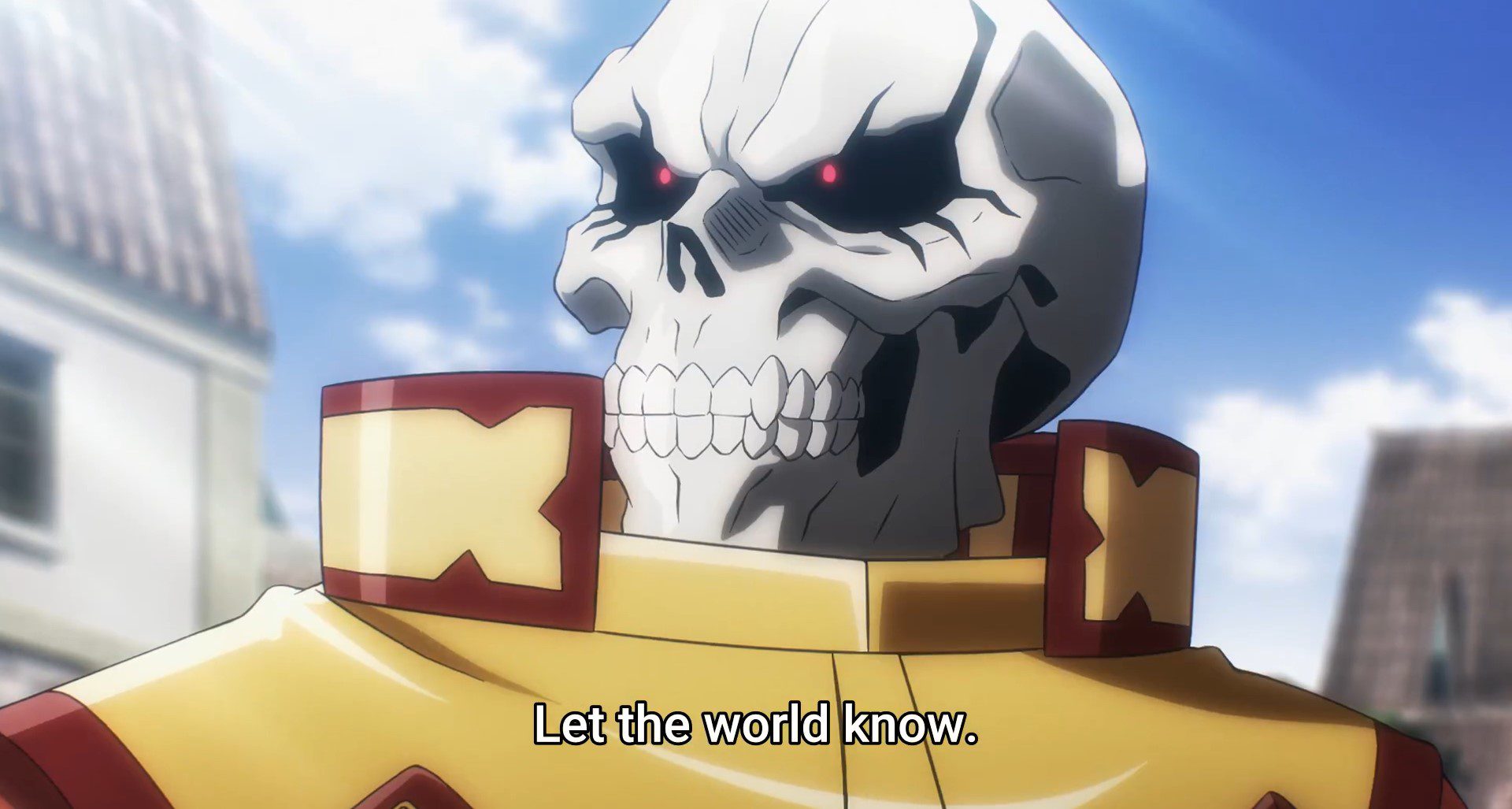 Overlord is back with its new season, and that is the fourth season in the summer of 2022, and Episode 2 of Overlord Season 4 is the next installment of it. After all the action in the previous seasons, we are going to see the world-building in season 4 of Overlord. Ainz is determined to make a utopia in the sorcerer’s kingdom with the help of his subordinates like Albeda and the others. Ainz’s first deed is to make the E-Rantel a more lively place. As we saw that the people are still afraid of him and are hiding from him. Furthermore, he has the working under him as well. How will all of this go in the next episode?

The season opens with Albedo in her bed, fantasizing about being with Aizen and wondering about the plan that Ainz has for the kingdom of sorcerers. Later, Ainz goes through the paperwork, but he is not able to comprehend what the paperwork says but thanks Albedo being on his side, she takes over the paper works as she understands what is written in it. Mare and Aura later come to meet Ainz, and they insist on sitting on his lap. Albedo is jealous that she insists that she also wants to sit on his lap, and Mare gives her a place. Soon they start to discuss economic problems. 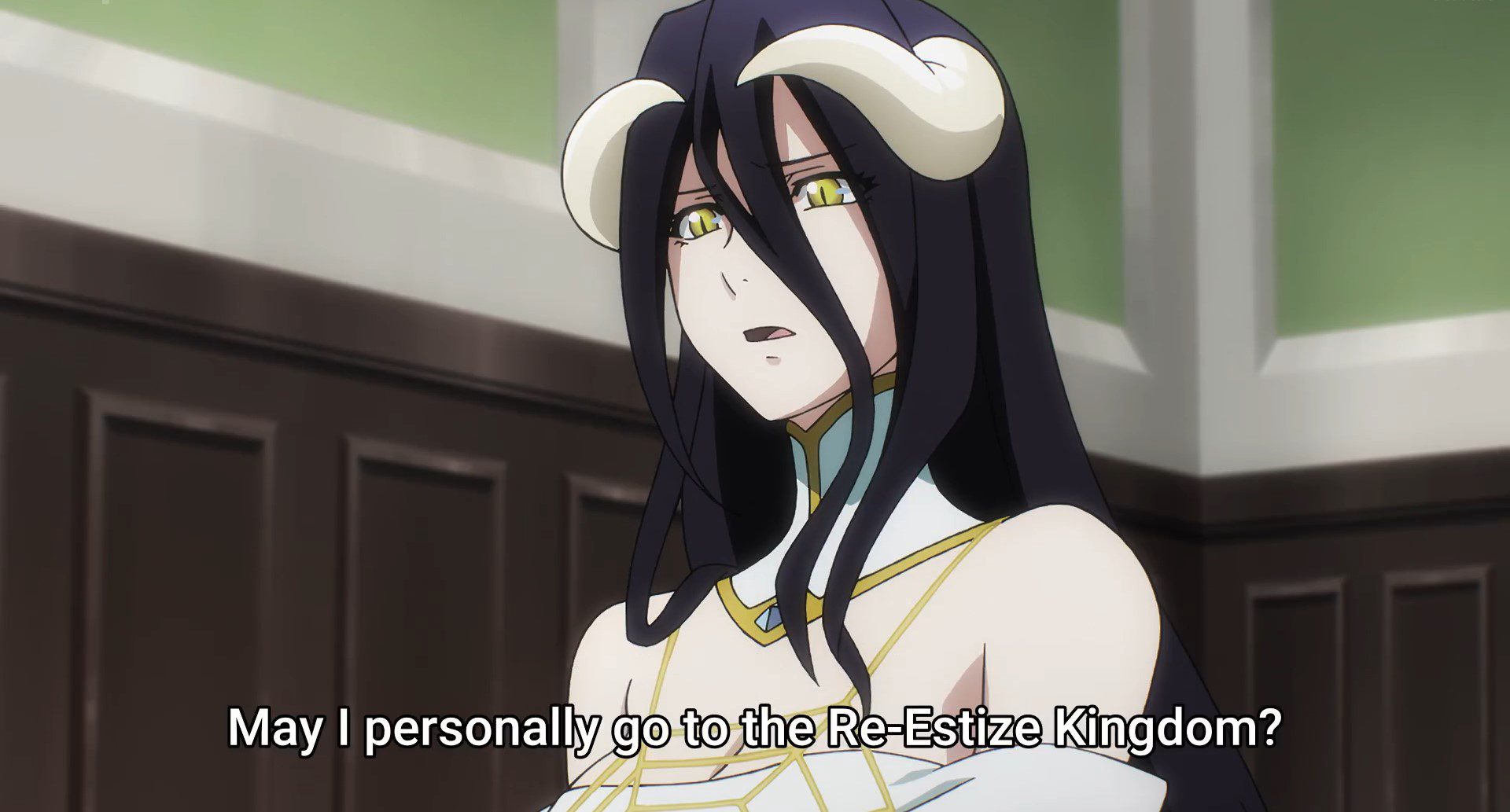 Since the supply system has collapsed in the kingdom, Albedo asks Ainz permission to travel Re-Estize and find a solution, and she goes on her adventure. After Albedo is gone, Ainz takes a round in the kingdom and stumbles on Guild of Adventurers. Since there are no monsters and hunting, the guild is empty. Ainz speaks with the guild master and expresses his wish that he wants Adventurers to become true adventurers. Later Ainz expresses his view to make a world as sweet as honey.

Also Read: My Isekai Life: I Gained a Second Class and Became the Strongest Sage in the World! Episode 3 Release Date: I Meant Too Strong

What To Expect From Overlord Season 4 Episode 2?

Ainz has the vision to make a utopia in the sorcerer’s kingdom. He is taking major steps in order to achieve that goal. Overlord Season 4 Episode 2 is expected to follow up on that event. Now that Ainz has ordered the adventurer’s guild to go on their job of hunting monsters and we may see some actions in the upcoming episodes as well. However, Adventurer’s guild is an independent organization, and we do not know how long will they follow Ainz’s orders. But, Ainz has military strength that could easily overpower the merchants. There may be inner conflicts as well.

Of course, his vision to make a utopia will be met with a lot of hurdles that Ainz and his subordinates must come over. We can expect such hurdles not only in the Overlord Season 4 Episode 2 but for the whole season. However, these are nothing but mere speculations. We won’t know what will truly happen until the episode is released. 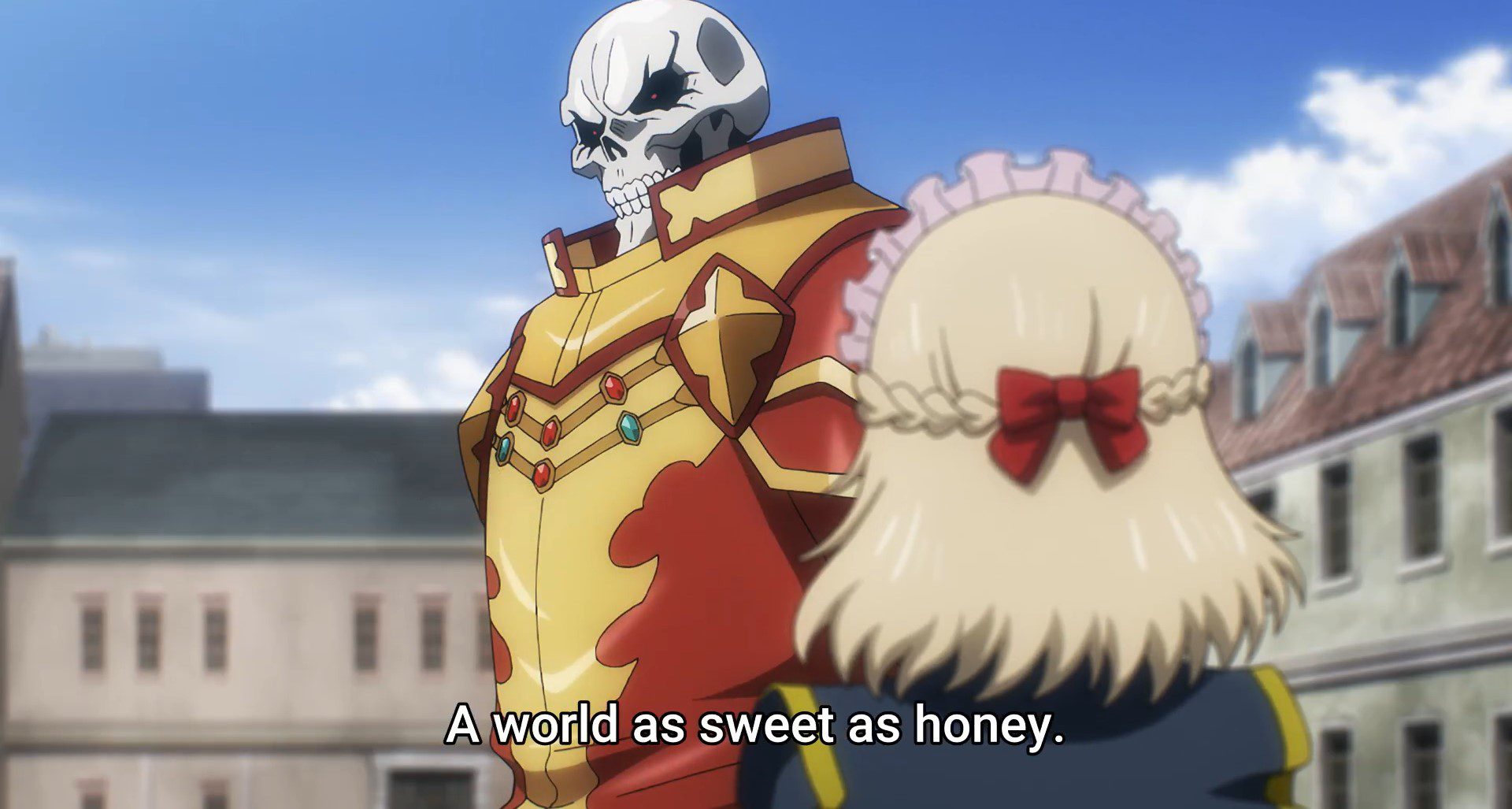