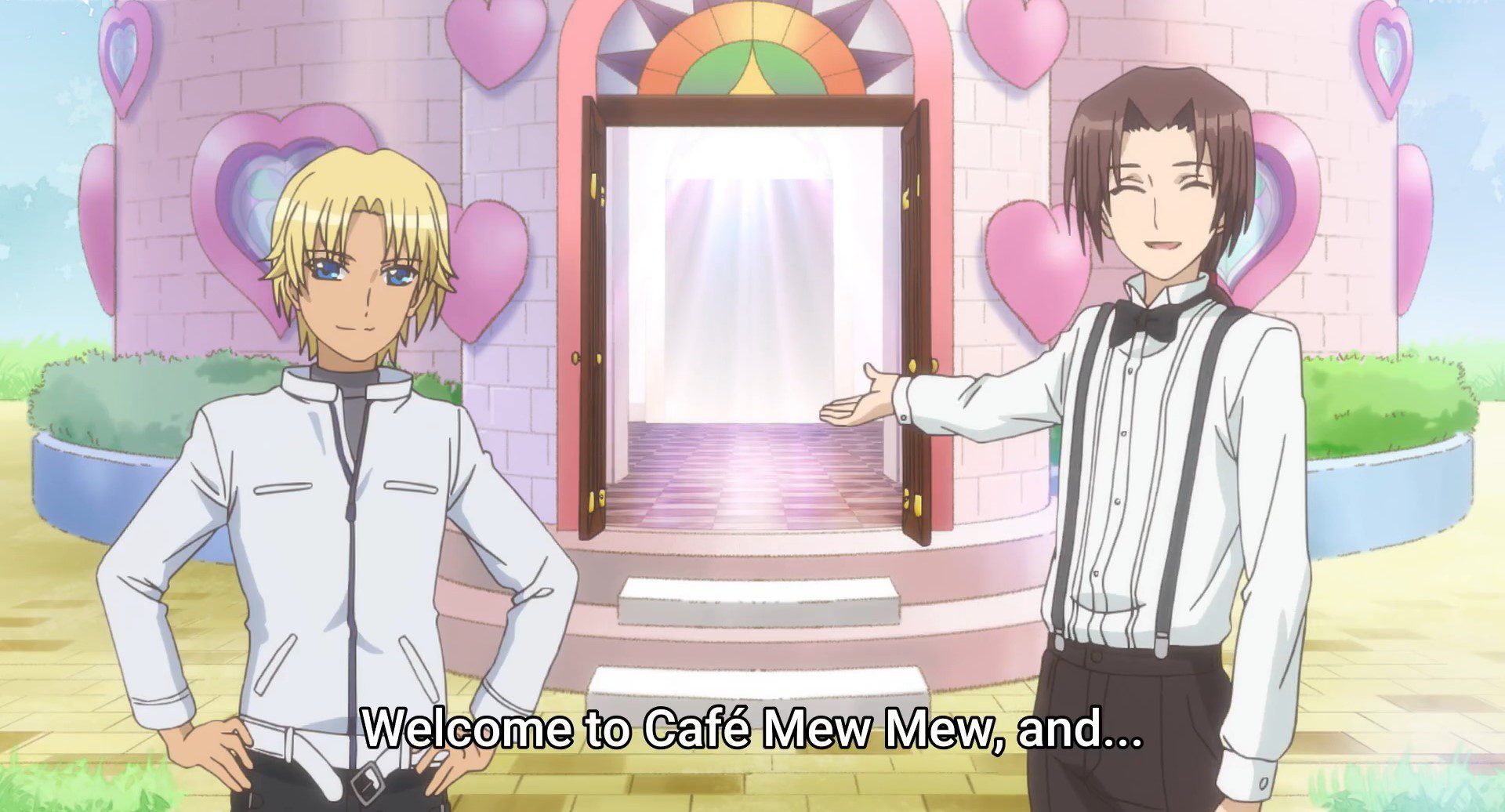 Tokyo Mew Mew New Episode 2 is going to release very soon, and the fans, especially the old fans and the girls, cannot wait for it. Tokyo Mew Mew New is the sequel of the Tokyo Mew Mew, which first aired two decades ago. With its new animation and alteration in the story, it is driving the attention of the new fan base. Our main character Ichigo Momomiya has begun her adventure in the new series from the start and is determined to fall in love. However, life has something else planned for her. Besides falling in love, she will also be saving the world.

Ichigo Momomiya is ready to fall in love now that her high school life has begun. After looking at Aoyama Masaya practicing a Kendo match, she develops a crush on him and decides to ask him out. However, she did not know that Aoyama was famous and she will have competition if she went for him. Her friends try their best to gather details on Aoyama and conclude that he likes animals and cares about the environment. 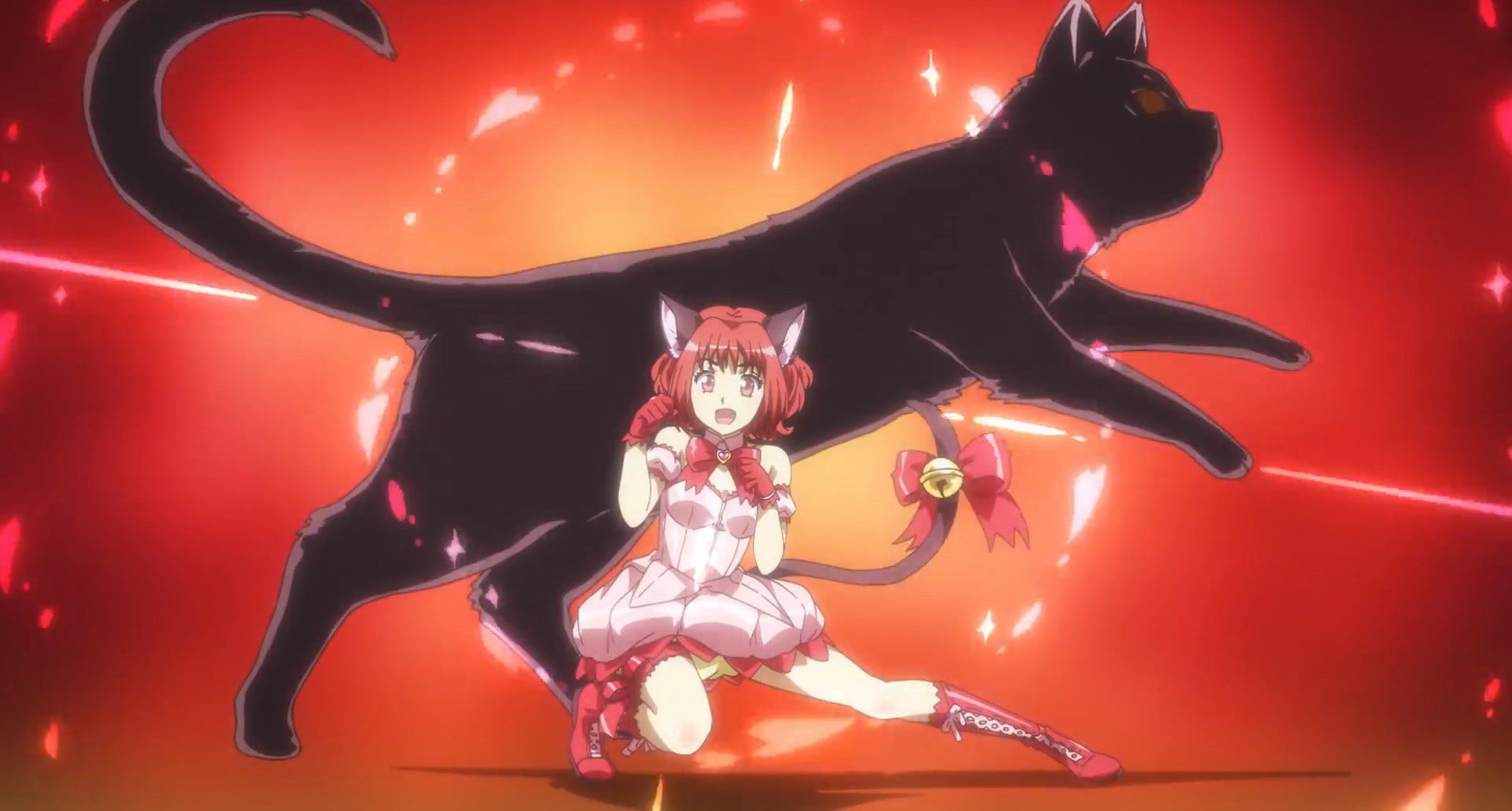 A strange girl gives him two tickets to the endangered species exhibit and tells Ichigo to ask him on a date now. They end up going on a date where they even kiss after Ichigo trips on him. An emergency bell goes off at the exhibit, and the strange girl appears and pushes Ichigo out of the building. She and the other three girls are struck by a ray of lighting, and they gain powers. She defeats a chimera rat and saves Aoyama. Ichigo is told she is chosen to become a brave hero to save the world and take her to Mew Mew Cafe.

What to expect from Tokyo Mew Mew New Episode 2?

We can expect Tokyo Mew Mew New Episode 2 to pick up the events from the last episode. Ichigo was invited to Mew Mew Cafe, which is the base of the operations of the Mew Mew organization. As we saw in the last episode of Tokyo Mew Mew New that Ichigo did not gain Mew powers from luck but rather, it was all planned. But why was she chosen to become a heroine who is going to save the world? I’m sure not only Ichigo but the new viewers of the show are also wondering the same question. 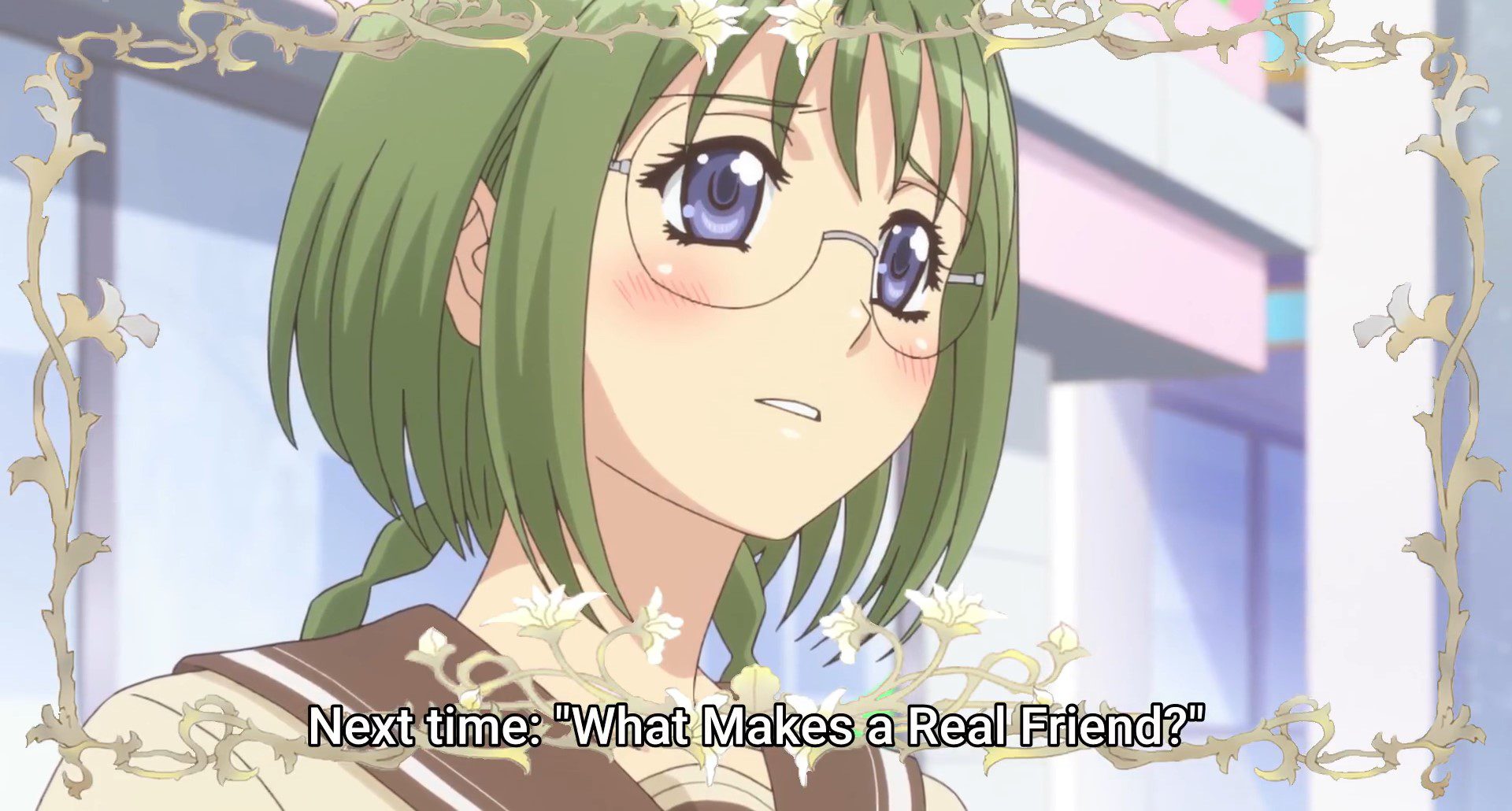