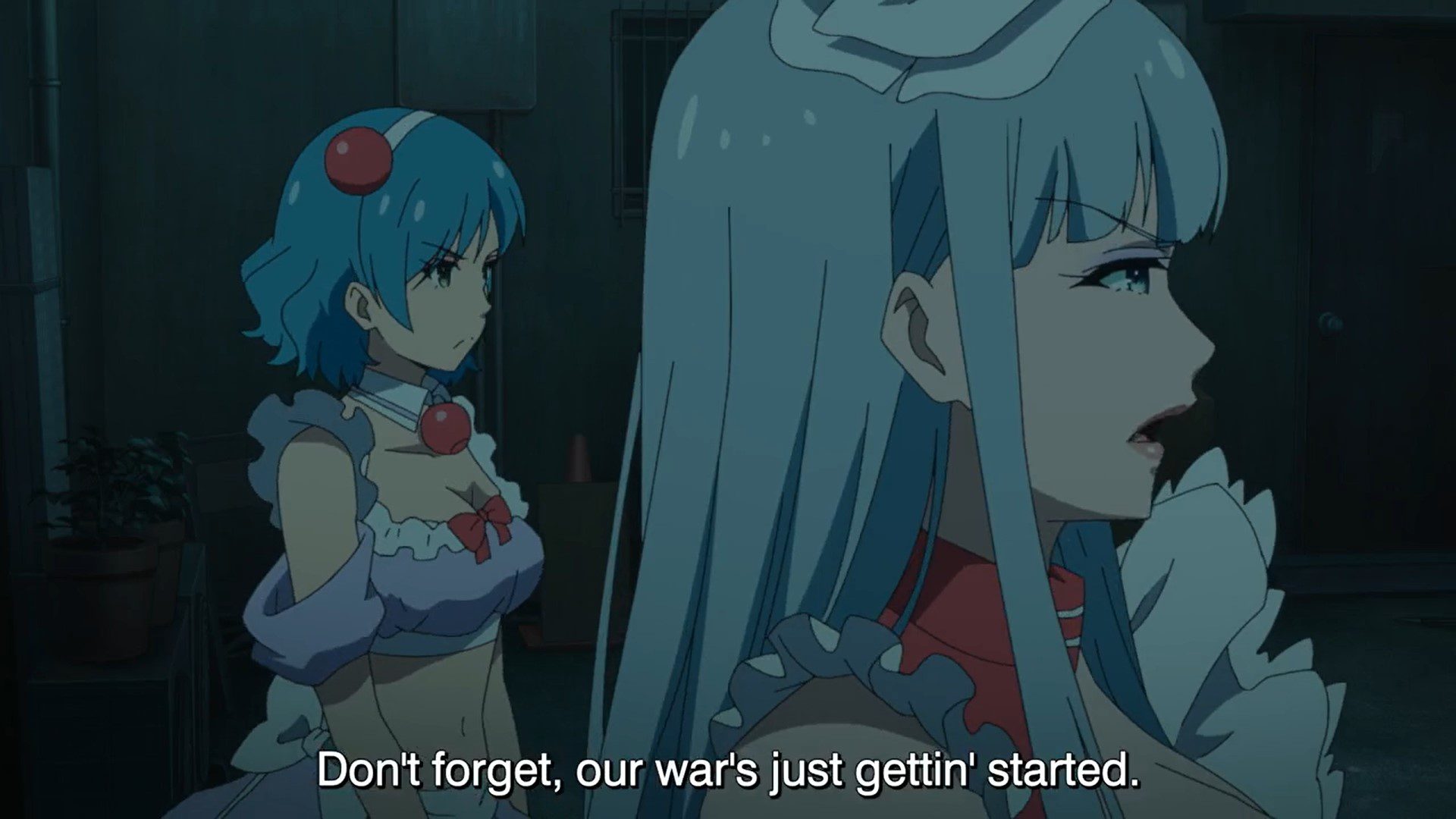 Akiba Maid Sensou Episode 7 will be released very soon and the new war will begin with a new leader  Manami as she makes her way into the Maidalien’s H.Q. Manami is a legendary maid known by her epithet “Crimson Supernova” and our maids from the Oinky Doink Cafe has made problems with them.

No one thought that this anime known as Akiba Maid Sensou would be so interesting as there are no sources for this incredible original anime. The setting for this anime is incredible with Maids in a turf war in the 90s. You get everything you want to look for in this anime with cute maids in action and some ecchi stuff.

There is no way that one would be disappointed by the show as it has varieties in it. Just when you start to think that maid plots are getting repetitive, this anime brings war among the maid’s cafe and it is serious. Death, murder, violence, gore, and cuteness are amazing and well put in this anime and the latest episode of the series just reminds us why the plot is good in this anime.

Oinky Doink even formed a sisterhood with the ramen chef in order to protect against the Maidalien Cafes. However, the new leader Manin is a cunning character and has already executed Nerula in the heated battle that we saw in the latest episode. Ranko was no match for the new leader and Manin declared war against them. 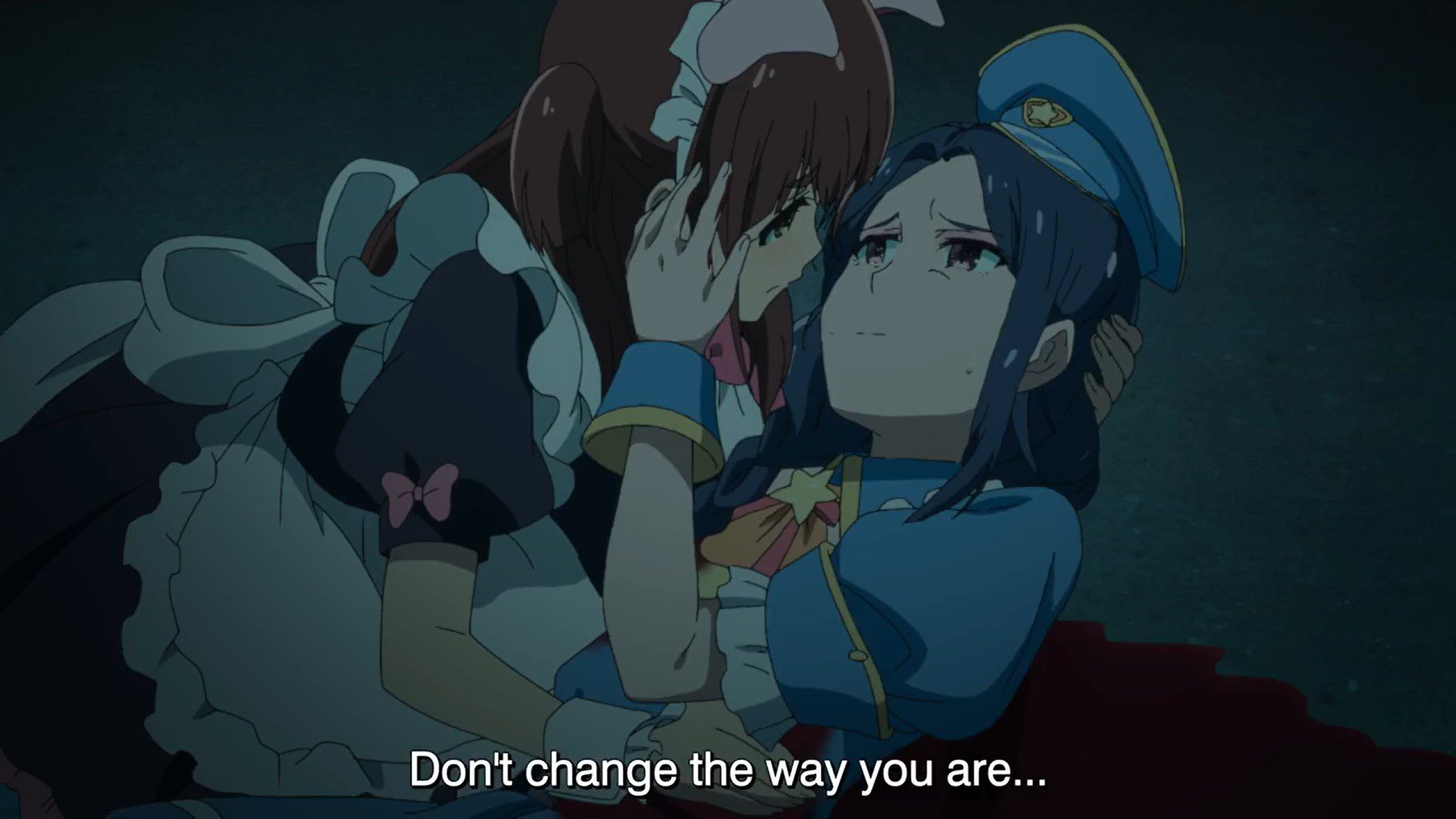 The question is, how will Nagomi react now that her close friend has ended up dying in the battle as she refused to fight and initiate war? Nagomi’s character is one of the most interesting characters that we have in this show. She is peaceful and only wants to work as a Maid in the cafe.

In addition, we will also list the details about where you can watch the new episodes of the series so you won’t have to wander the internet aimlessly. Having said that, here we bring you the details for Akiba Maid Sensou Episode 7.

As mentioned, there is no source to know what will happen in the Akiba Maid Sensou Episode 7 as there is no source nor a preview for the episode as of this writing. However, the title of the Akiba Maid Sensou Episode 7 was leaked which is “Kedamono Kōsō-shi! Akiba-gai Seimei-Tai Kessen!!” which roughly translates to “Beast War History! Akiha Extra-Life Bloody Battle”

At first, Akiba Maid Sensou Episode 7 will be broadcasted on Local Japanese Networks and after a while, it will make its way to the online platform. You can easily watch the new episodes of Akiba Maid Sensou on either Crunchyroll or Hidive.