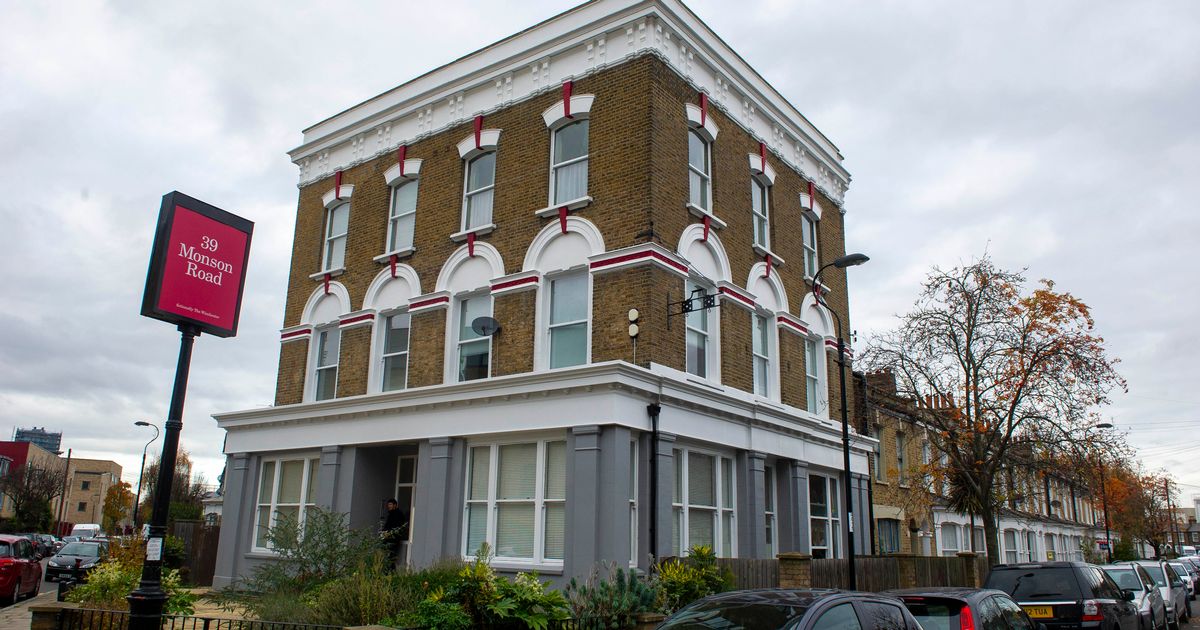 Shaun of the Dead is a Zombie comedy movie. It hilariously merges the zombie and the comedy genre. While zombie as a genre in cinema was not very famous in the early 2000s, this movie is an exception. The plot of the movie might look very simple for an audience of 2022. But it was surely experimental in 2002 when it was released. It is included in the 50 Greatest comedy films of all time. The movie was also nominated for two British Academy Film Awards. Let’s revisit Shaun Of the Dead Filming locations.

What is the plot of Shaun Of the Dead?

The movie follows an electronics salesman Shaun who has no purpose in life. He has a troubled relationship with his father and is dumped by his girlfriend, Liz. He is joined by his roommate Pete and Ed. Pete complains about a bite wound. The next morning, the duo of Shaun and Ed wake up in a London that is overpowered by a Zombie apocalypse.

Also Read: The Land Girls Filming Locations: Where The Movie Was Filmed?

Shaun of the Dead Filming Locations

The primary location for the movie is London. The neighborhood in which Shaun lives with his friends Ed and Pete is addressed as 83 Nelson Road at Weston Park, N8. The various shots of the neighborhood at shot at Ealing studios in London. The grocery store scene is one of the most comical scenes in the entire movie. Shaun fails to notice the Zombies’ presence in the store, which makes for quite a bit of humor. The scene was shot at Weston Park Grocery, 96 Weston Park. 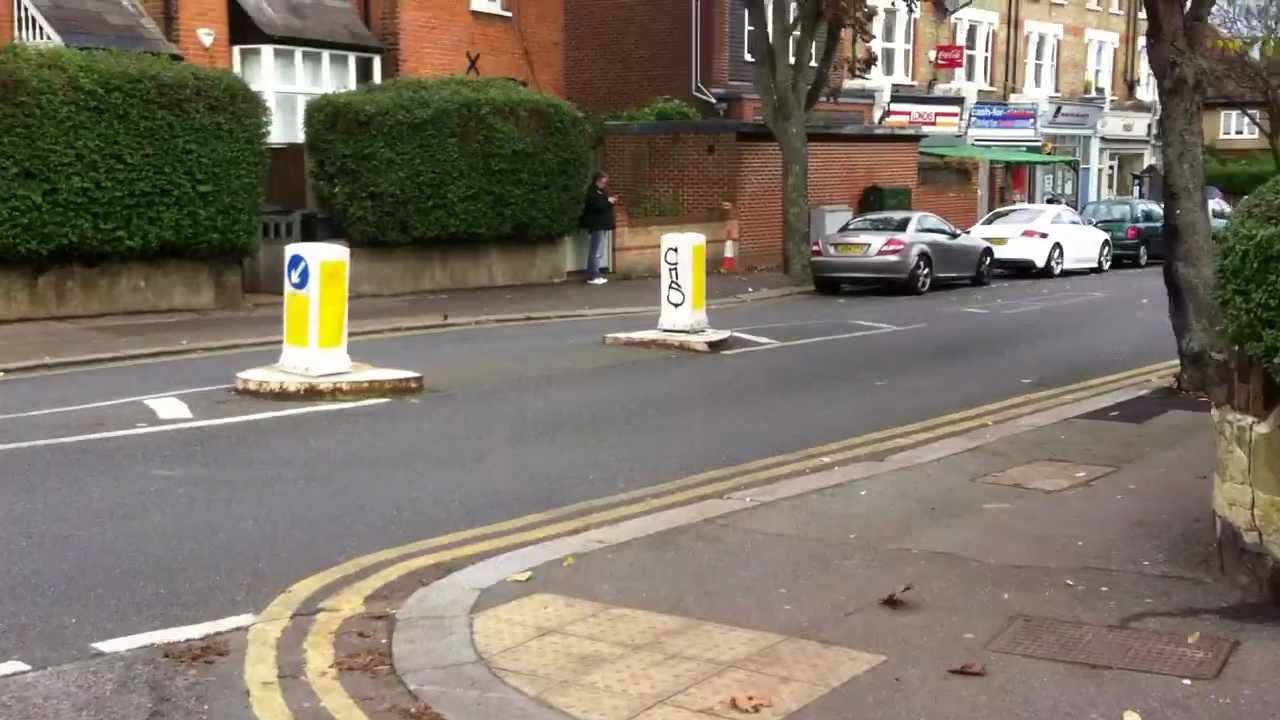 Shaun of the Dead Filming Locations

Liz’s apartment is also one of the primary Shaun of the Dead filming locations. The scenes of Shaun’s girlfriend’s apartment are shot at Cunningham House, Hillcrest, off North Hill, N6. This is in North London, Highgate. The Winchester Tavern is the name of the infamous pub in the movie’s most iconic scene. The scene was shot at the Duke of Albany, 39 Monson Road at Barlborough Street. Since the shooting, the area has been remodeled into flats.

Other shooting locations include North London areas of Crouch End, Highgate, Finsbury Park, and East Finchley. That was it on Shaun of the Dead filming locations. Stay tuned for more such updates!