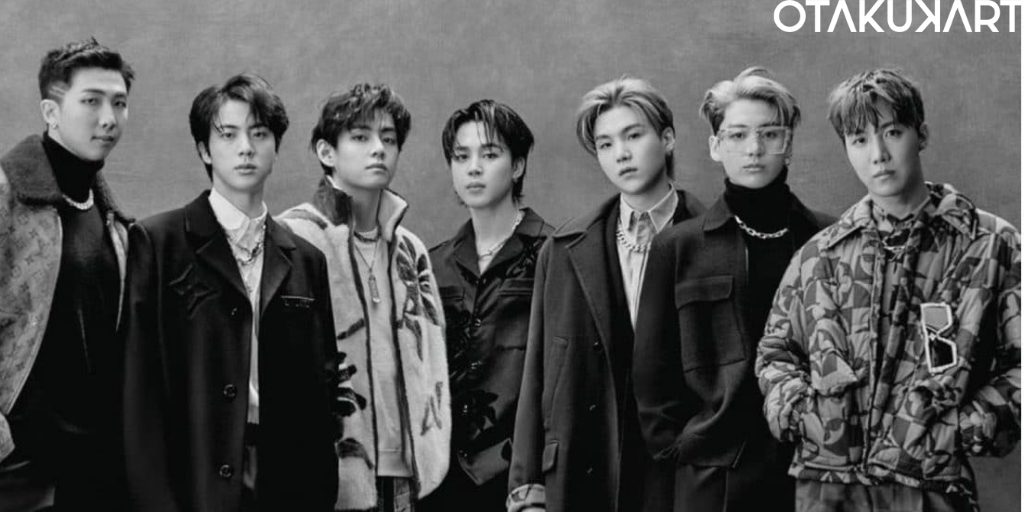 The news of the South Korean Kpop boy group BTS going on a hiatus has broken the internet. And by broken, we mean literally shattered because a BTS hiatus is an ARMY’s worst dream. Their fan club covers almost the entire globe’s population. Debuted in 2013 under a Big Hit Entertainment, a company that no one knew back then, BTS became the Kpop group with a lot of firsts. The first-ever Kpop group to perform and get nominated for the prestigious Grammy Music awards, the most followed Korean group, and the first Kpop group to have almost all their music videos across over 25 million.

Not to mention the fact that UNESCO made them ambassadors because of their vast impact. The group recently visited the White House to discuss anti-Asian hate crimes. Ever since the group debuted, it never stopped hustling. It won on music shows that earlier did not let them perform and shut down all the reporters that called them nugu group by bringing billions to the Korean economy. However, all work and no play make Jack a dull boy, and the same goes for the seven stunning members of BTS.

This year on their anniversary, marking nine years of their debut, BTS revealed a piece of huge news during their vlive. The group consisting of RapMonster, J Hope, Suga, Jin, Jimin, Jungkook, and V announced that they were going on an indefinite hiatus. Keep on reading to find out when will BTS hiatus end? is BTS going to disband, and answers to more such queries related to the BTS hiatus.

When will BTS Hiatus End? Is BTS disbanding?

The seven-member kpop boy group BTS announced that they would be going on an indefinite break as a group. Although they will be on a hiatus as BTS, the Kpop group itself, the members will be focusing on their solo careers. For all the BTS fans that are currently having mental breakdowns, we would like to inform you that BTS is not disbanding. The CEO of the company, as well as Jungkook, the cherished maknae of BTS himself, has clarified that BTS will not be disbanding. The group candidly talked about the reasons why they felt that it was important for BTS to take a hiatus. So without further ado, let us find out what the members take on BTS hiatus. 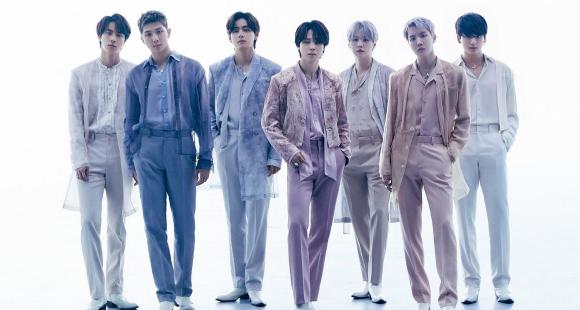 Apart from being known for their immense talent and good looks, BTS is known for being honest and keeping things real. The group does not shy away from talking about the problematic nature of the kpop world. While speaking about the hiatus, RM, the leader, said that after receiving their grand feat, which was being nominated for the Grammy, he began to ponder on what kind of artists they were.

With constantly being at work for the past years, the members have had little to no time for themselves. The eldest member of the group, Jin added that they are taking this time to get in touch with who they are and focus on what kind of artists they would want their fans to remember them as. Suga further spoke about the members are exhausted, and writing lyrics is getting difficult. However, the boys promised that someday down the line they will return as the seven-member boy group named BTS that thought us to love ourselves. 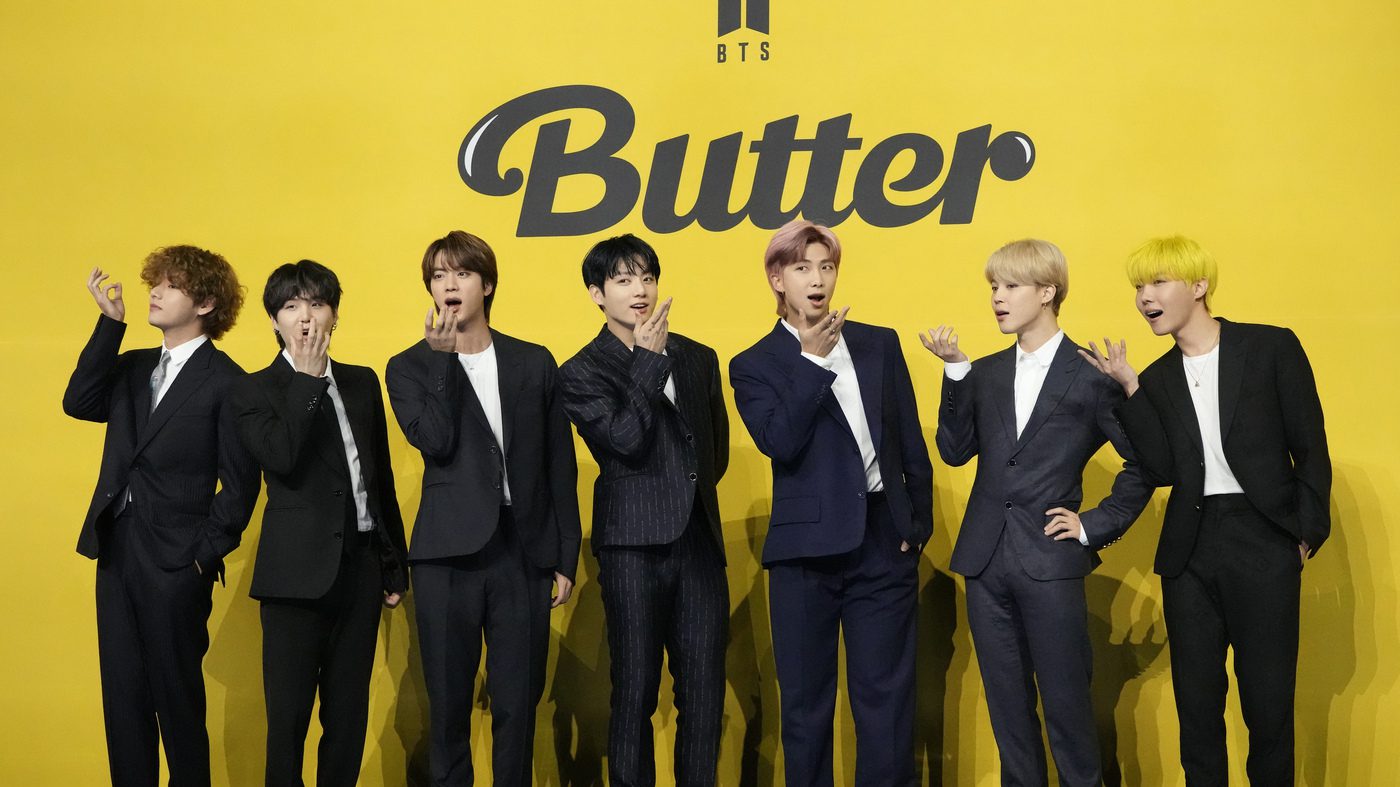 Inside Man Episode 3: Release Date, Preview & Where To Watch