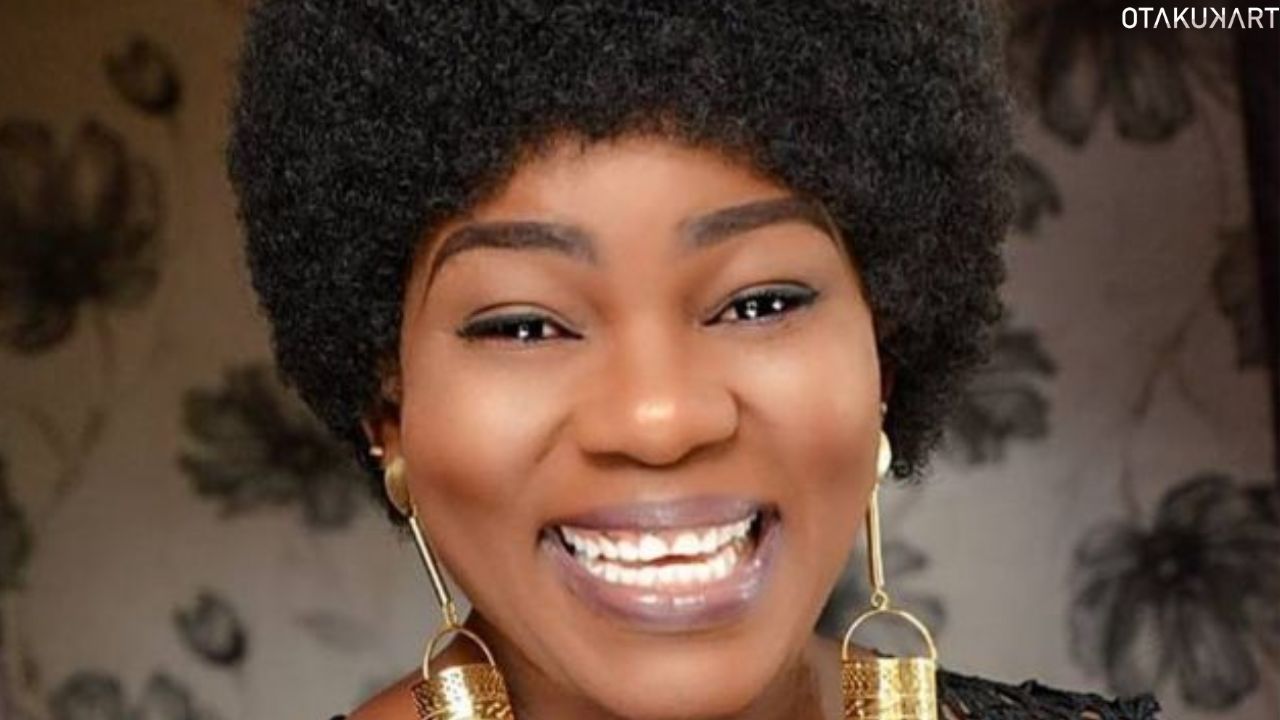 Nobody is aware of what their future has in store. So, in this article, we will talk about Ada Ameh, who left the world and died very unexpectedly. Fans, family, and the entire industry could not digest the fact that it actually happened and this beloved lady just said goodbye to everyone. The announcement was made by Emeka Rollas, president of the Actors Guild of Nigeria. She was just 48 and an actress and comedian by profession from Nigeria and thus passed unexpectedly on July 17.

It is known, however, that she passed away on Sunday night at about 11 p.m. in the Nigerian National Petroleum Corporation Hospital. Despite being a well-known actress, Ameh struggled with several issues throughout her life. When she was just 13 years old, she got pregnant. In 2021, Ameh confessed to Chude Jideonwo that her peers had induced her to become pregnant. She started drinking heavily about the same period and developed an addiction to alcohol. She even remained single for a very long time.

Ada Ameh has demonstrated her fortitude and tenacity during these trying times. The celebrity recently claimed that she was being sued for failing to complete a task because of her mental health. Go through the rest of the article to learn what happened to Ada Ameh. 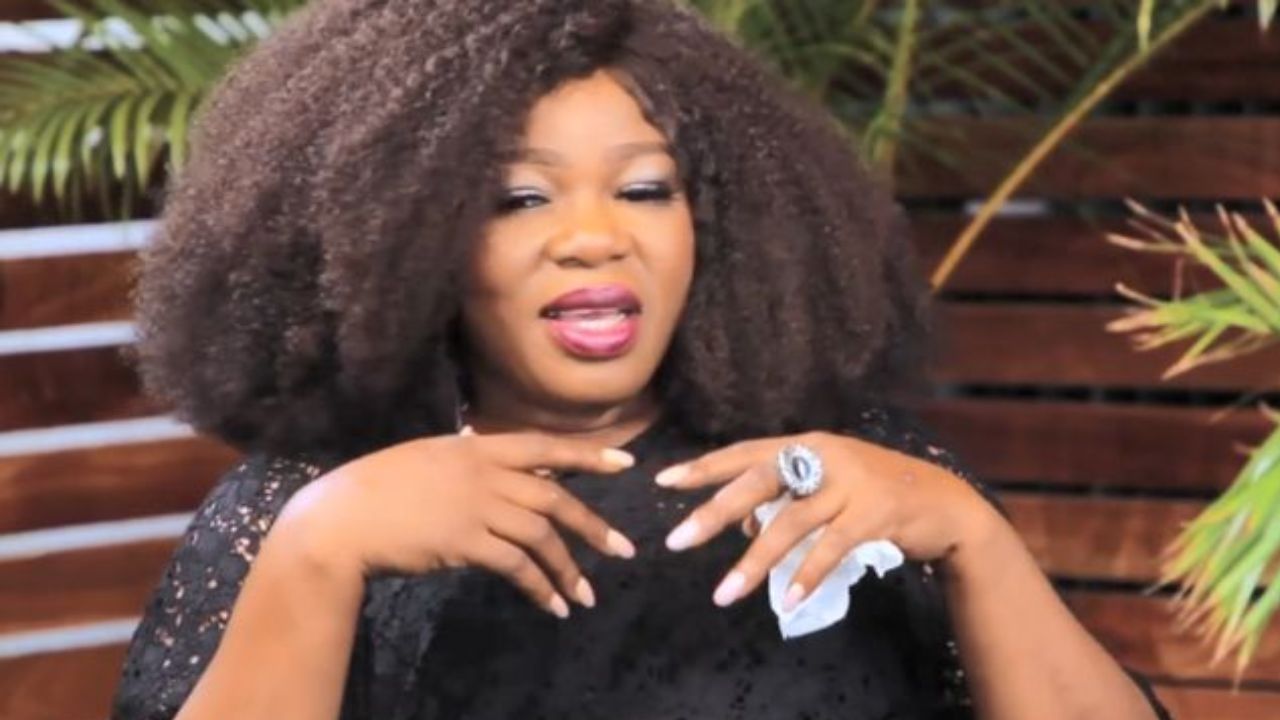 Ada Ameh, who was born on May 15, 1974, spent more than 20 years working in the Nigerian film industry. Ameh was born and reared in Lagos’ Ajegunle, where she also completed her education. However, at the age of 14, she quit school due to many obvious reasons. She began working in Nollywood in 1995, and Domitilla was her first film. Then she became well-known because of her roles in The Johnsons and the 1996 television drama Domitilla.

She gained notoriety due to the character she portrayed in the film, Anita. The movie, which Zeb Ejiro both produced and directed, did well at the box office. She next made an appearance on the well-regarded Nigerian TV program The Johnsons. Since then, she has made appearances in films and television shows like Phone Swap, Ghana Must Go, and most famously, The Johnsons, in which she plays Emu Johnson opposite Charles Inojie and Chinedu Ikedieze.

On Sunday at 12:53 PM, the well-known actress posted a video of herself dining with her family to her official Instagram account.

What Happened To Ada Ameh?

The actress apparently passed away on Sunday night at around 11 p.m. in Warri, Delta State. She reportedly died before they even got to the NNPC hospital, despite the fact that she was transported there, and it has been heard that she passed out while visiting a toy store run by an oil company and his family. Nearly two years after the devastating loss of her daughter, which she acknowledged made her mental health worse at the time, Ameh passed away. On July 1, 2022, Ada discussed her battle with despair following the death of her daughter while appearing on a tv show. The crystal clear reason behind the incident is yet to be disclosed. 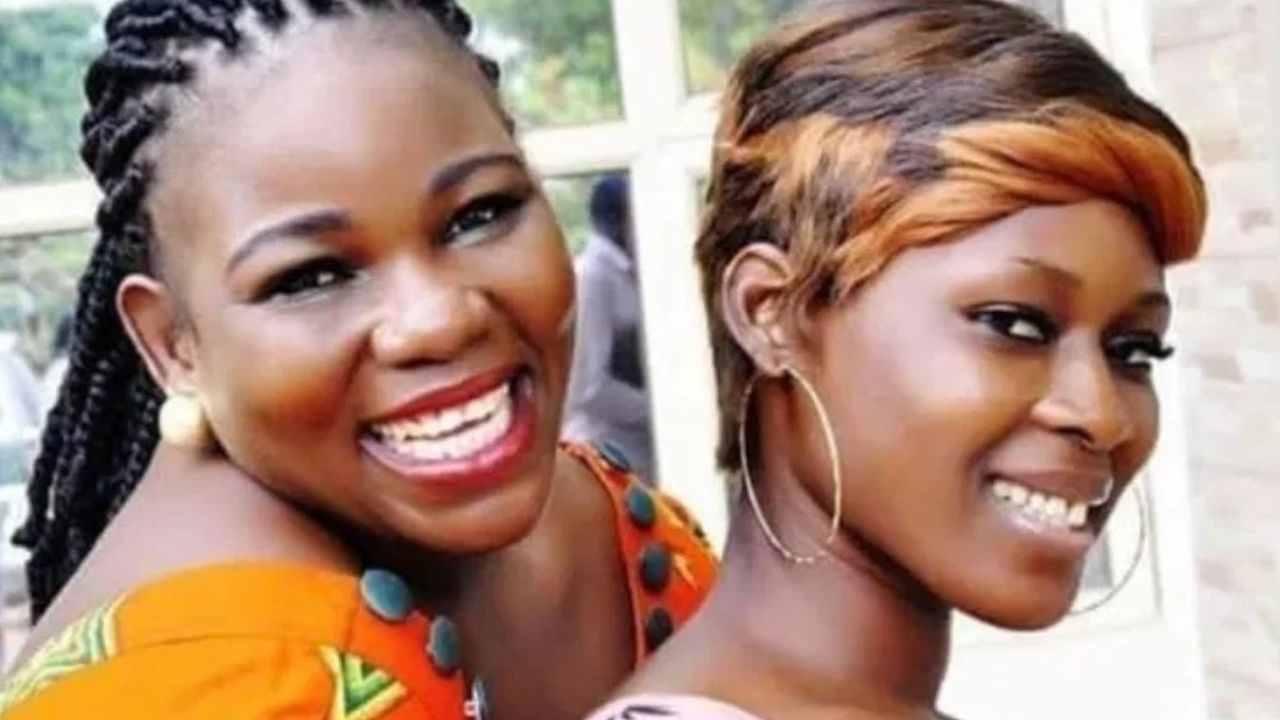 Ada Ameh was a solely devoted single mother of one, Aladi Godgift Ameh. Her daughter was a makeup artist who died after undergoing an operation to remove a tumor. Despite the fact that the treatment was successful, she passed away at the age of 32. Given the close age difference, the actress saw her daughter as a best friend and sister when she gave birth to her first child at the age of just 14.

She had disclosed in June 2022 that she had mental health issues and that she had been offered a job but was unable to accept it due to her emotional state and whatever life was throwing at her. Ada had lost her father, six siblings, and her father before her daughter passed away in 2020.

However, this was all about Ada Ameh demise, and wherever she is, may she be content. Till then, stay tuned for more updates ahead.

Also read: What Happened To Paloma On Big Brother 24?