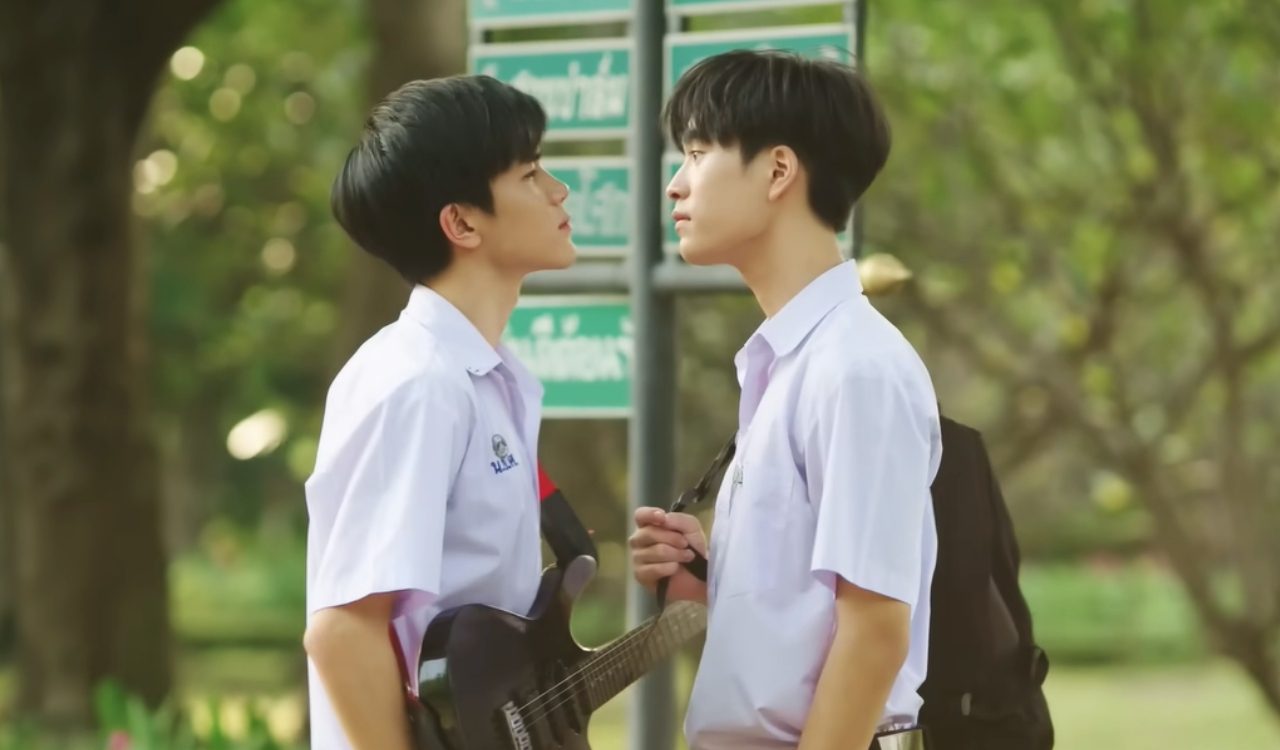 High-School romances never fail to entertain us, and with My School President finally being adapted as a show, we can expect this series to become a favorite of many. The show has been directed by Au Kornprom Niyomsil, the man behind hit series such as Office Syndrome, Oxygen (Screenwriter), and Our Skyy (Director) to name a few. His newest series, My School President revolves around two high school boys, Gunn and Tinn.

Gunn belongs to the music club, which unfortunately doesn’t attract much attention to the college. Once the principal, the only person who supported the club leaves his job, the fate of the Music club becomes unclear. The vice principal who always hated the club was now the principal, and to top it all off, the school president is none other than Tinn, her son.

The show takes us on the journey of the relationship that develops between these boys that start as enemies. My School President aired its first episode earlier this month on December 2nd, 2022. It has managed to bag a rating of 8.8 on My drama list, with only one episode to its name.

My School President: The Cast

Although the show has only aired a single episode, it has gained much appreciation from viewers all over the world. The acting, storytelling, and chemistry between everyone that plays a part in My School President are well-balanced. Actors that play the main characters in the movie include:

Norawit has played a role in another previous series by the same director. He has been a part of shows such as Moonlight Chicken, Our Skyy 2, and more. He also has an upcoming series titled 23.5, which will be airing in 2023. 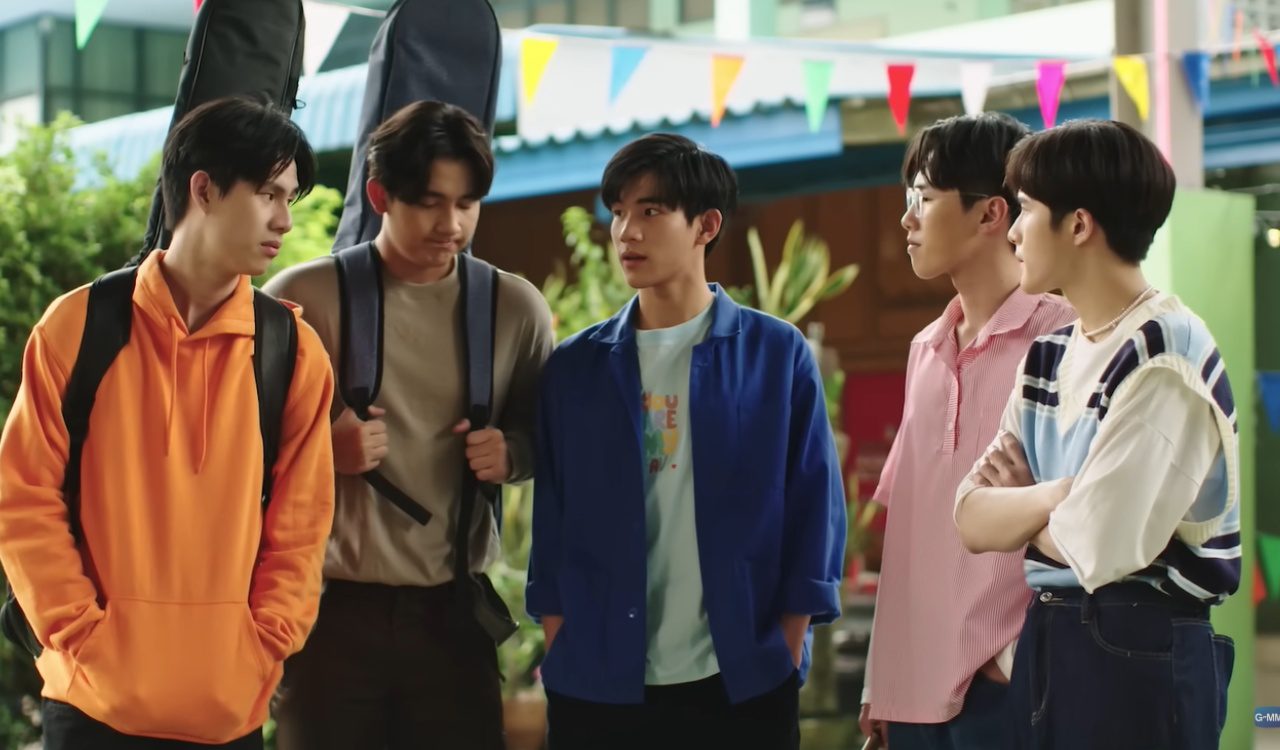 Gun and His Friends (Credits: GMM One)

Nattwat is best known for his roles in Thailand’s Boys Over flowers adaptation and also shows like Young Survivors and Bad Buddy. We will be seeing him once again in the same series as Norawit, but he’ll be playing a supporting role.

The next episode of this show will be released on December 9th, 2022. New episodes of this Thai show are aired on Fridays with each episode lasting about 50-55 minutes. In the upcoming episode, we’ll be seeing Tinn agreeing to help Gunn, but on one condition, he must be his servant. 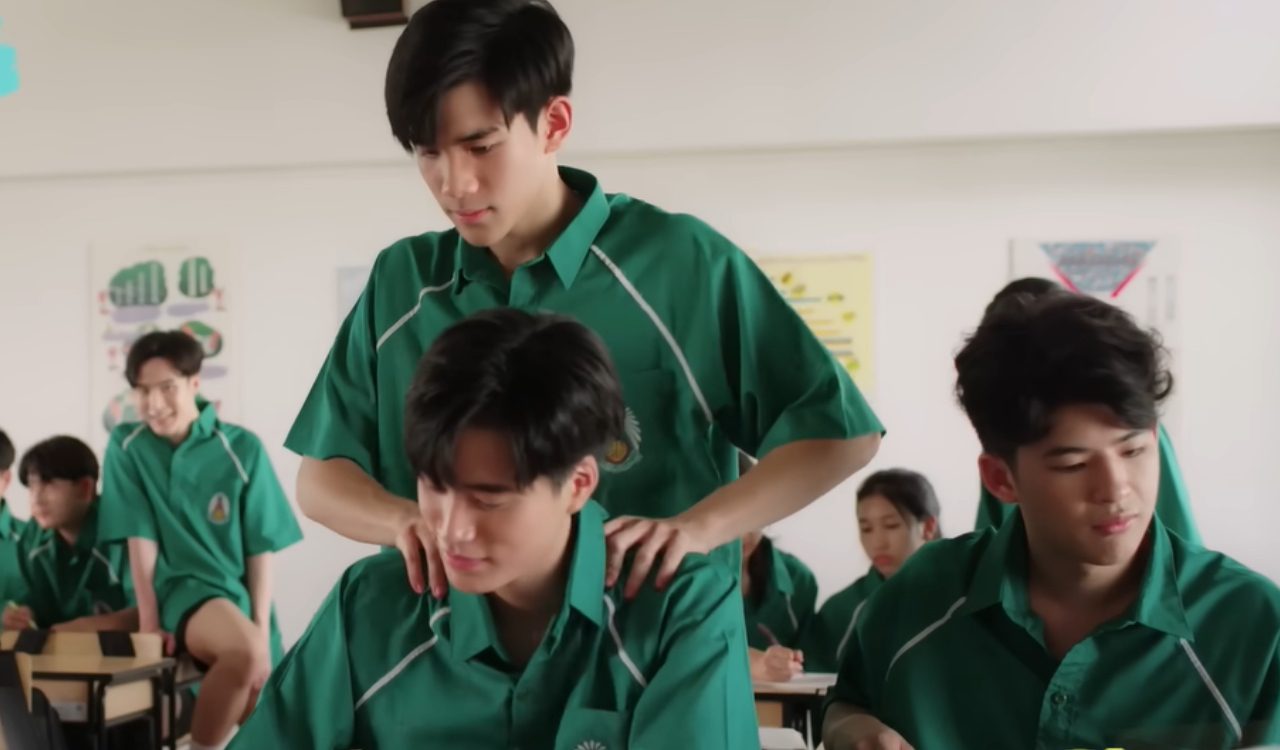 The first episode from 2nd December started with an introduction to the music club, to which one of the main characters, Gunn, belongs. Although they are pretty passionate about making music, they manage to attract lesser crowds, which makes the school consider removing it completely. After seeing the voting for the school’s president, Gunn tries to apply for it.

He is shadowed by Tinn’s performance, who eventually ends up winning the title. While he is being awarded, he announces that he’ll be closing any club that doesn’t contribute to the popularity of the school. Gunn asks if he could give them some time so they could prove that they are good singers and not just troublemakers. 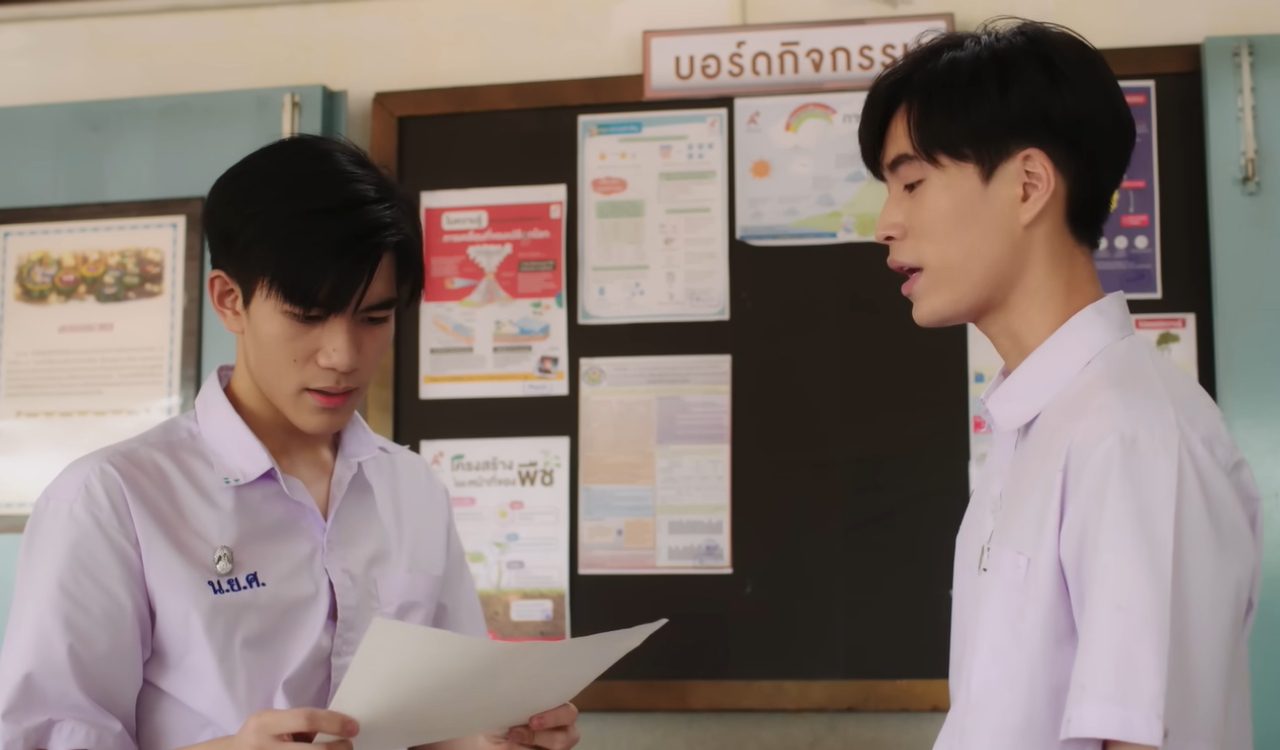 Gun Tries to Find A Competition (Credits: GMM One)

Tinn agrees to let them find a concert, and Gunn starts looking for it all over the school. They find no other competition except a music contest that was not their type. They perform in a public place but are later told to stop. With no other option in sight and the fate of the music club resting on their shoulders, Gunn decides to give his all in the folk song Competition.

When they reach the site, they find Tinn to be one of the judges. They’re shocked but continue to give their best performance. Although the judge’s votes fall short to make them win, the audience’s votes get to winning in no time. We later see that Tinn was the one behind all of this and wanted to help the music club indirectly.

My School President Episode 2: Where To Watch?

The show is aired on GMM One, Thailand, at 8:30 am. The show is also uploaded on YouTube, so you can watch it without any subscriptions as well.