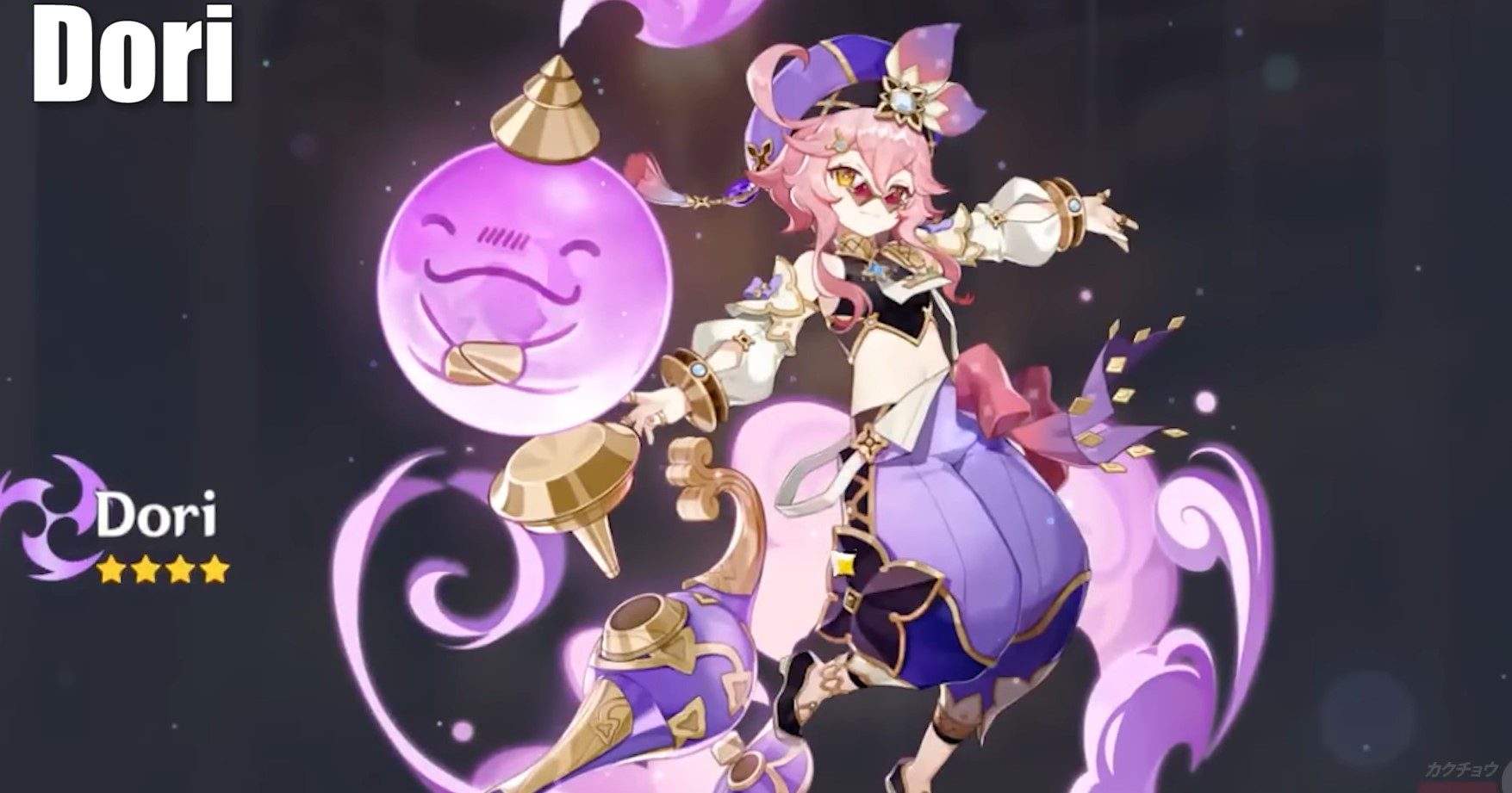 Genshin Impact 3.0 is almost here, and Version 3.0 will be a major update for the game, bringing players a new area for exploration with the release of “Dendro,” new element things are really shaking up! MiHoYo will give us story updates, hangout events, and Archon quests. And we all know what that means: Hours of fun and tons of enemies to defeat!

Sumeru is almost here, a new Teyvat region to discover! And there will be more in Genshin Impact, a total of seven —Snezhnaya, Natlan, and Fontaine are still on the waiting line— So, before we get started on the region, let’s break down for you some of the new things on Genshin Impact 3.0 without any further ado.

In late July, MiHoYo dropped the trailer for Sumeru, a new region that confirms the existence of Alhaitham, Nilou, Dehya, and Nahida. We also saw from that trailer Tignhnari and more of Cyno. So, let’s break that apart for you!

Nilou employs a sword and is in Sumeru, we will likely see her as a 5-star character, maybe in version 3.1 or 3.2.

Alhaitham is from Sumeru as well. A playable scholar. Nothing else is much said. Maybe a spellcaster of some sort? We’ll have to wait and see because so far, the devs haven’t told the public anything about him.

Dori is an Electro Claymore 4-star character from Sumeru that can summon a pink genie to help her in battles.

Dehya employs a Pyro Claymore and will be a 4-star character that will likely be available for version 3.1 or 3.2

Collei has links to Cyno and isn’t unfamiliar to Genshin IMapct, she’s a 4-star Dendro bow and has her own constellation!

Tighnari is a Dendro 5-star character bow ranger from the Avidya Forest with her own constellation as well.

Lesser Lord Nahida is the Dendro Archon of the Sumeru area. But that’s all we have so far for that character because the devs are very tight-lipped about it.

Last, but not least, we have Cyno, an electro polearm vision character who shows up in the Genshin Impact manga and we’ll likely see more of him for versions 3.1 or 3.2. 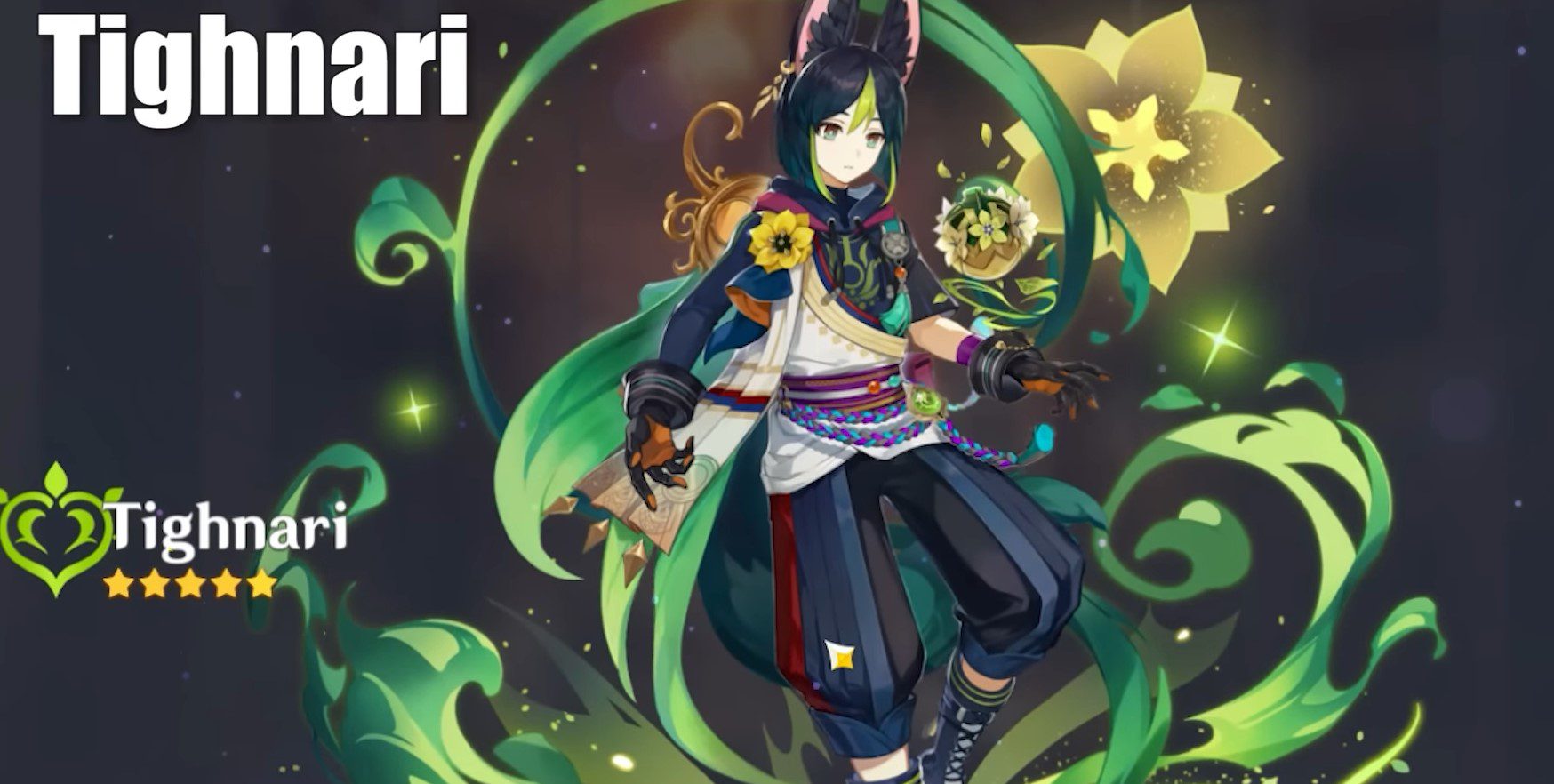 First off, these are possibilities that we managed to scoop up from pundits who have some authority and say in Genshin Impact because they have a good track record. But then again, they could be wrong!

First off, we have “Yaoyao” a polearm dendro user that we saw from the promo art. Then, we have “Scaramouche” —yes, like “scaramouche, scaramouche will you do the fandango?” from Queen’s Bohemian Rhapsody—, a 5-star catalyst user that will probably drop for version 3.2 Lastly, there’s Baizhu, a dendro archon with little intel about him.

With Fontaine, Snezhnaya, and Natlan still to be revealed, Sumeru will be the fourth of Teyvat’s seven regions that we will learn about. Dendro is the dominant element in the area, and Kusanali, the Lesser Lord, serves as its Archon. The Sumerian people revere the God of Wisdom, which is consistent with the earlier characters who have either studied in the region or are scholars of the Sumerian language. This area will be the setting for Archon Quest Chapter III: Truth Amongst the Pages of Purana.

The area is said to be covered in both rainforest and desert, and it is believed that South Asian and Middle Eastern cultures and nations have influenced the region. This is evident in character names and designs, such as Dori’s clothing and genie. According to leaked maps, the area is to the west of Mondstadt and has a lot of harbors. As leaks and rumors are confirmed or denied, more information will be added to our Sumeru travel guide.

While there’s no official intel from MiHoYo concerning Sumeru and the version 3.0 release date, pundits, and forum talk speculate and float around the August 22, 2022 date for the potential release of this update. Bear in mind that the developers could delay the launch or they could even release it earlier! But all seems to float around that date!