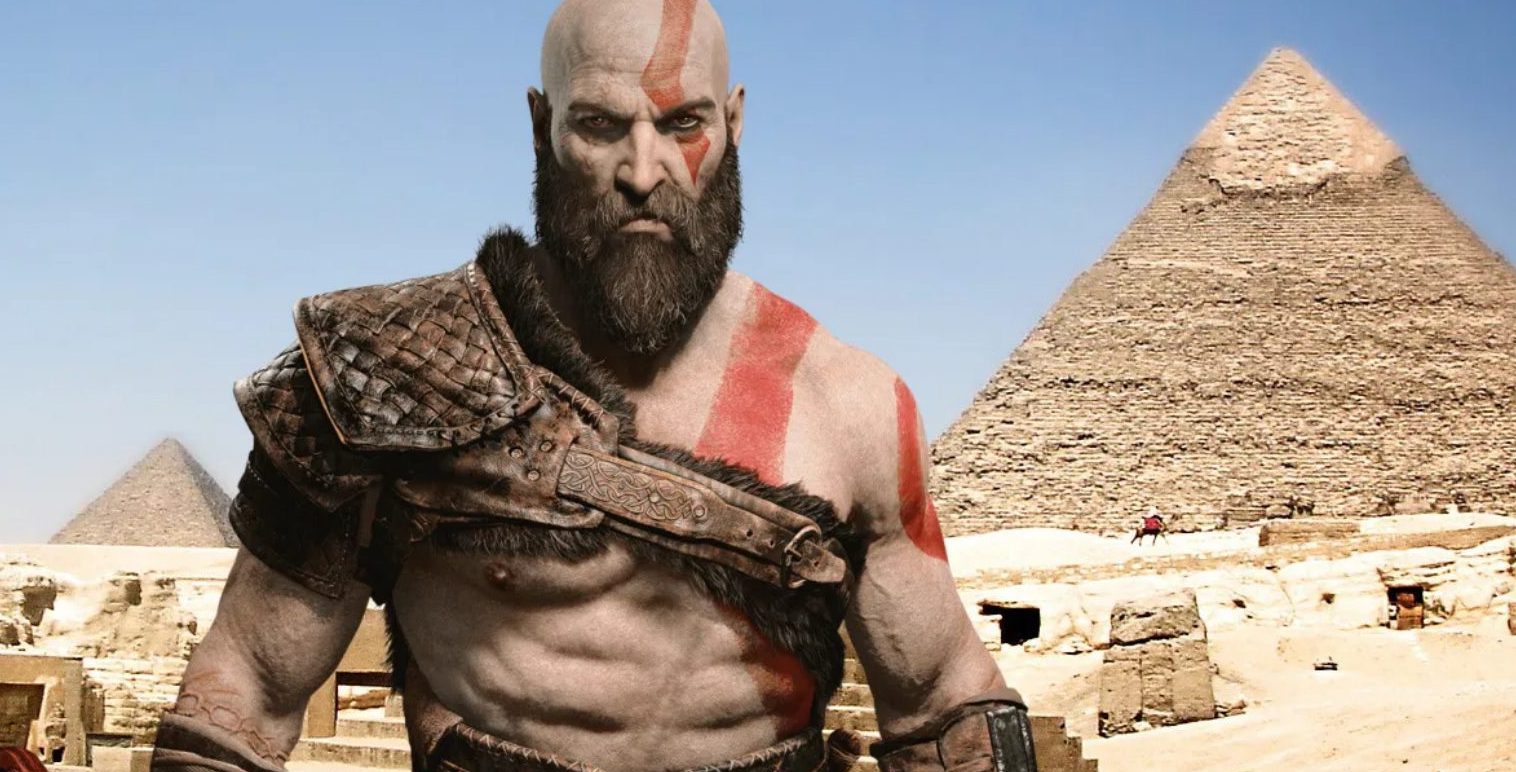 Why Did Kratos Leave Greece?

Why did Kratos leave Greece? This is the most frequently asked question by people familiar with Kratos as a video game character or a powerful warrior from Greek mythology. We are here to answer the question and provide our readers with every detail, but before moving forward, let’s outline who Kratos is first.

After the debut, several PC variants and new PS model-specific game editions were created. He is a Spartan and the son of Zeus, a semi-god. He fought as a Spartan general under Ares’ direction. When he kills his family on the God of War’s command, it becomes a defining moment for the character.

Due to this incident, he becomes known as the “Ghost of Sparta” and pursues retribution against his former Lord. Zeus betrays him as well.

Also read: Why Did Bishop Leave NCIS? The Accusations and Exit

What Does The Game Director Say About Kratos Leaving Greece?

Cory Barlog, the God of War War game director & story writer, added in a conversation that “After destroying Olympus after God of War III, Kratos departs and, in my opinion, embarks on a very lengthy wandering trip. He is conscious of his curse. 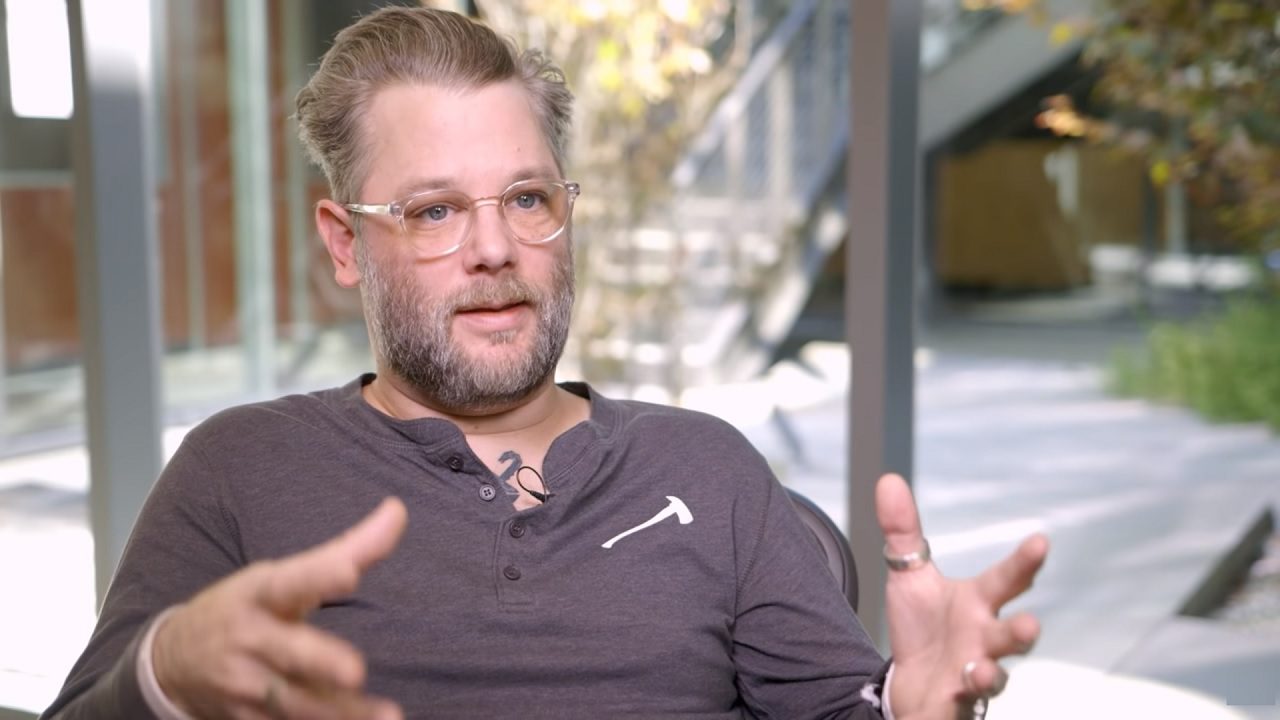 Cory Barlog during an interview.

He will live indefinitely.” In the novelization of the God of War, Kratos tries to set aside his Weapons, but they are connected to him and come back due to curses the deities of Olympus put on him.

Why Did Kratos Leave Greece?

Dark Horse Comics’ God of War: Fallen God 1 reveals that Kratos left Greece to escape his horrible and deadly history. This is an intriguing perspective to take on the demigod because his entire persona is based on relentless rage and a complete lack of empathy. Many people believe Kratos to be at least as terrible as the gods he tried to murder.

Throughout the series, Kratos frequently offered up innocent bystanders to advance his plans to assassinate the pantheon. After the incidents of God of War 3, Kratos finally understands that his self-centered, deadly drive has led him to perpetrate horrible horrors.

Why did Kratos leave Greece?

The Ghost of Sparta’s quest appeared to have ended when he took his own life to release the hope imprisoned in his body after finally realizing the price of his revenge. How Kratos healed and traveled to Midgar will be revealed in “The Fallen God.”

Although it doesn’t precisely address how Kratos managed to survive the events of God of War 3, it does demonstrate how and why he fled Greece. His main weapons are permanently connected to Kratos. Even if he can remove them and place them elsewhere, they always return to him when he awakens.

They represent the ruthless killings he committed in his egotistical rage. His aim is to break this curse. He aims to put his past behind him since realizing how horrible he has become torments him. Kratos fought hard to escape Greece, sailing through dangerous mountains and stormy seas and traveling for weeks without rest. 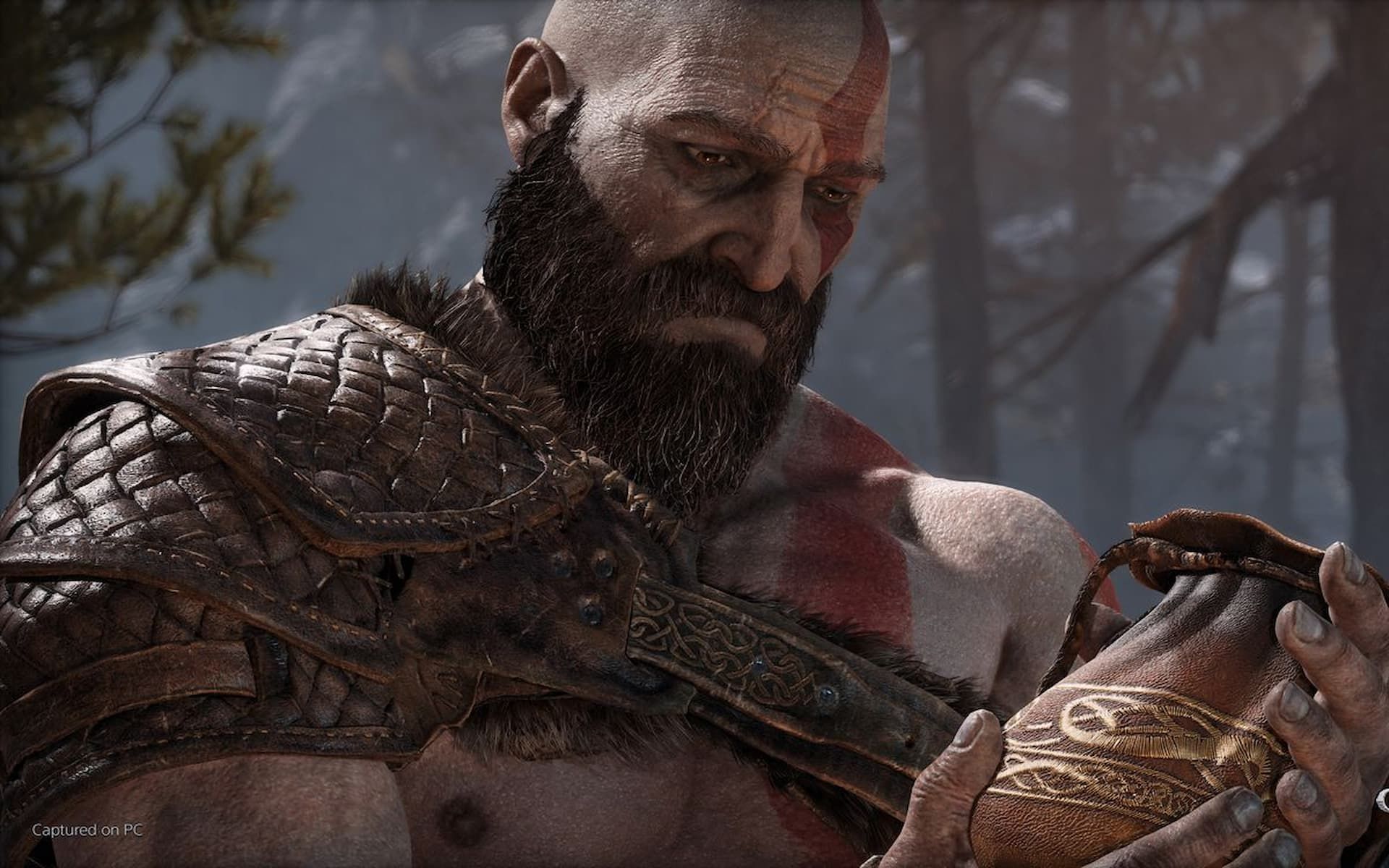 Kratos makes it to Midgard.

So, in short, Kratos fled Greek mythology in search of redemption for his previous actions, as evidenced by the novelizations of God of War, Barlog, and God of War: Fallen God in 2018.

After a long journey that took him far from Greece and to Egypt, Kratos was taken away by an unidentified woman riding wolves. The book is reminiscent of Kratos’s dream after arriving in Egypt in The Fallen God, in which wolves carry him to Scandinavia.

What Do The Game Developers Say About Kratos Leaving Greece?

The development team’s theory holds that Kratos did not arrive in Scandinavia by chance. Norse mythology is less well known than Greek mythology, which provided the production team with the ideal sandbox to remake Kratos and God of War into something fresh without needing to reboot the franchise.

Greek mythology gave rise to Kratos, while Norse mythology’s personalities and monsters allowed Kratos to grow as a person. Norse mythology allowed the God of War development team to adapt and extend a new Kratos plot in which he tries to change from a deity who committed crimes to a person he would respect.

Atreus, his son, helps Kratos gradually create change within his own life as he fosters the growth of his son’s capacity for self-control as a god.

Also read: Why Were DWTS Hosts Fired? The Real Reason Behind This