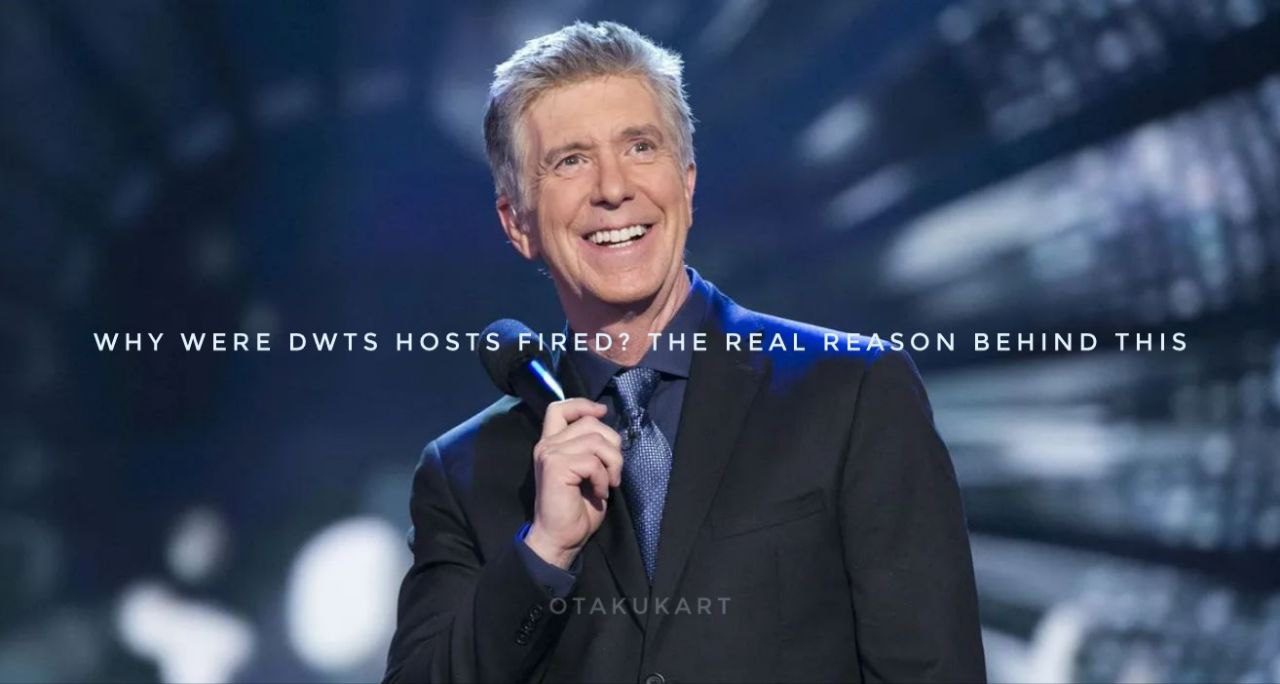 Why Were DWTS Hosts Fired? The Real Reason Behind This

After hosting so many episodes of Dancing with the Stars, Tom Bergeron and Erin Andrew, who was the co-host with him, told their audience that they wouldn’t be returning to the show. At the same time, we find out that Tom Bergeron got fired from the show in July 2020, and in their place, we got Tyra Banks, who also hosted America’s Got Talent in the past. The studios of Dancing with the Stars, ABC, and BBC, first appreciated the work of Tom and Erin on the show but later fired them. Be with us till the end, and we with tell you what really happened between the hosts of DWTS and the company. And Why Were DWTS Hosts Fired?

The first season of Dancing with the Stars premiered on June 1, 2005, on the American Broadcasting Company (ABC). DWTS is the American version of Strictly Come Dancing, a popular UK dance competition television show. In DWTS, different celebrities, primarily American, are paired with professional dancers. Each pair competes with the others, and the winner is announced through judges’ points and audience votes.

Why Were DWTS Hosts Fired? The Real Reason Behind This

When Tom Bergeron found out an article on why he was “really fired” from the show in an American news magazine named Stars Magazine, later he funnily captioned a picture of himself on social media holding a copy of Star Magazine and  said that “Who was saying grocery shopping isn’t’ informative?” 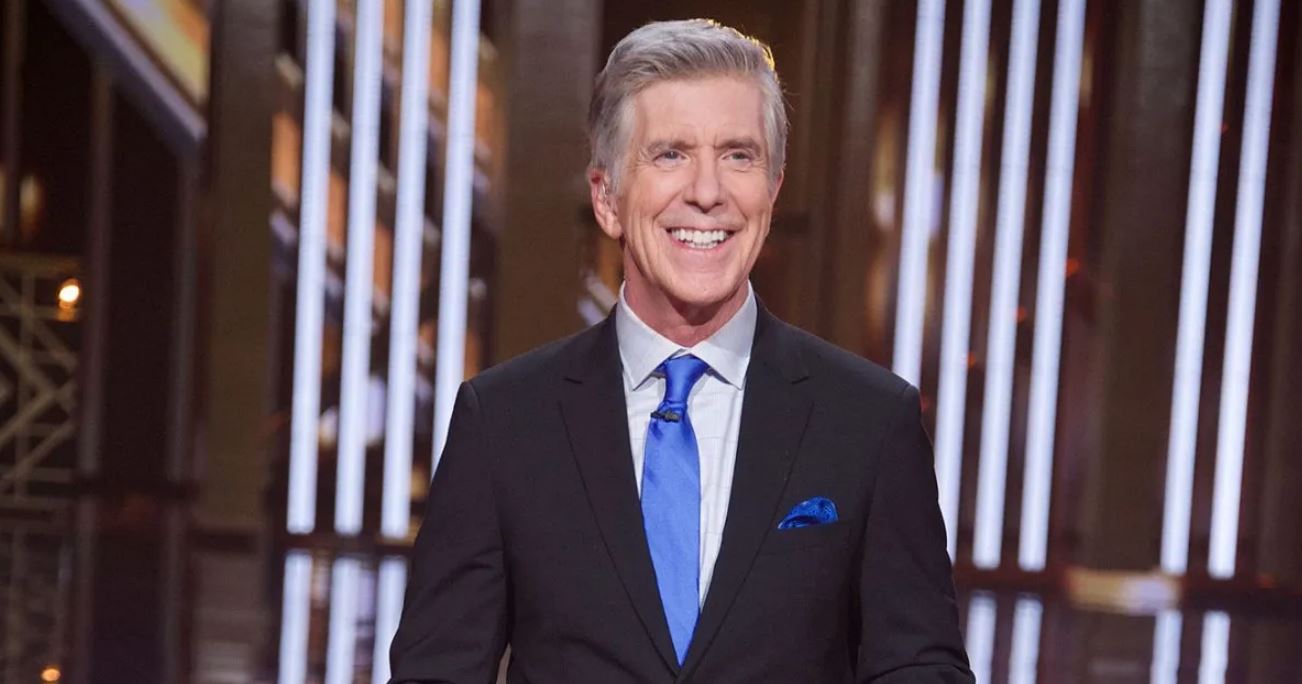 Tom Bergeron – Dancing With The Stars

After seeing his post on social media, his fans around the world responded that they would not watch Dancing with the Stars after the abrupt firing of one of their favorite television show hosts. But it turned out well for the show creators, and Dancing With The Stars took a massive hit in viewership when the next season got aired.

Tome Bergeron also posted different statements and posts on Twitter and other social media apps, thanking the ABC and BBC networks for his time on the show. And on the other side too, the company appreciated Tom and Erin for their work on the show and for making the show successful. Still, his statements and posts didn’t stop many of the fans of Dancing With The Stars from predicting exactly why he would be terminated.

When Tom Bergeron got fired from the show, at that time, there were different well-known television networks of the world that had faced different accusations and even lawsuits because they were lacking in racial diversity on their shows. That is why many of the fans of Tom Bergeron think that the main reason behind why he was fired from Dancing With The Stars is because the developing Networks of the show, ABC and BBC, wanted a black man or woman to host their iconic dance competition show, and it was not because of his performance as a host on the show. 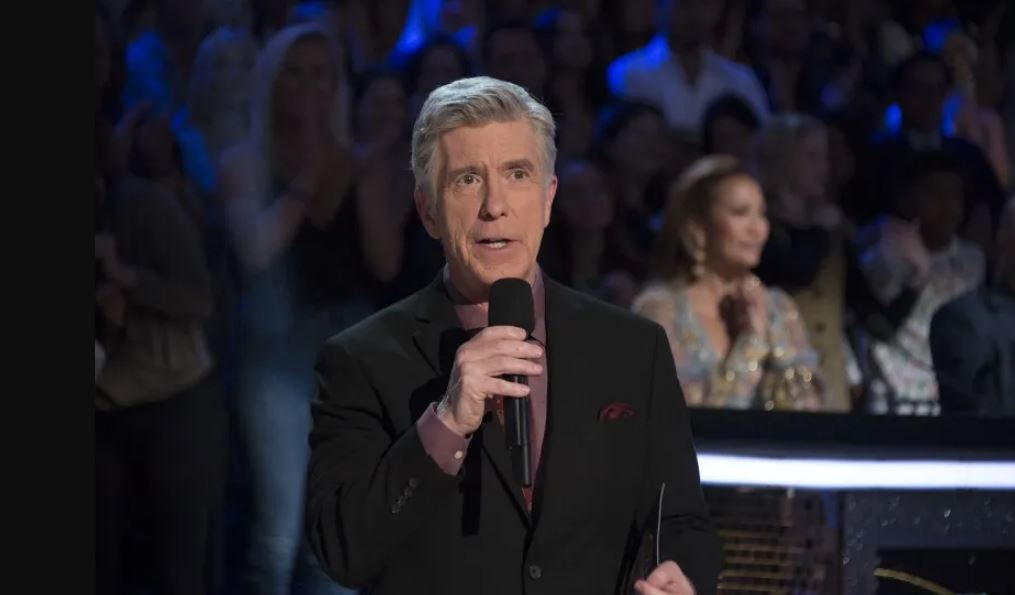 Tom Bergeron – Dancing With The Stars

After this incident, fans of Tom Bergeron have been outspoken and asked the answers from the ABC and BBC networks on how they could fire a successful host of the show just because they want to bring a “new vision” for the show, and already a massive layer of negative thoughts directed towards the producing networks of the show, that is towards ABC and BBC.

The people even confirmed that the “new vision” is nothing more than a political move from the government. Now, most television shows, reality shows, movies, dramas, and even different children’s cartoon shows are now pushing to add racial diversity in their shows so that they can avoid any legal action against them, from ‘Black Lives Matter” and other racial activist groups.

ALSO READ: Why Did Kheerat Panesar Leave EastEnders? Reason Behind It