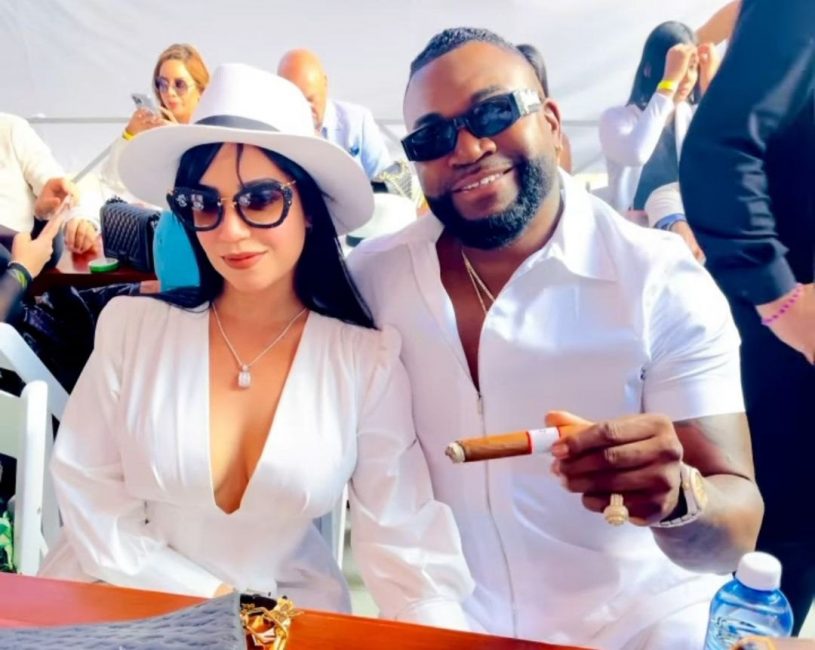 Affectionately Known as “Big Papi,” David Ortiz is a three-time World Series champion and a former World Series MVP. As of right now, Ortiz is an MLB studio commentator for FOX Sports. Born in the Dominican Republic’s capital of Santo Domingo, Ortiz has always found himself amidst controversies. Whether it’s his on-field brawls with the ‘Baltimore Orioles’ or his contentious relationships, Ortiz has always made headlines.

Continue reading to learn all there is to know about David Ortiz’s relationships, dating history, extramarital affairs, exes, biography, and more.

David Ortiz has earned a reputation as one of baseball’s most feared batters. He played a key role in the 2004 American League Championship Series victory over the New York Yankees. His exceptional performance on the field ended him being called the “Curse of the Bambino”. Later, in 2007 and 2013, Ortiz won two more rings with Boston. 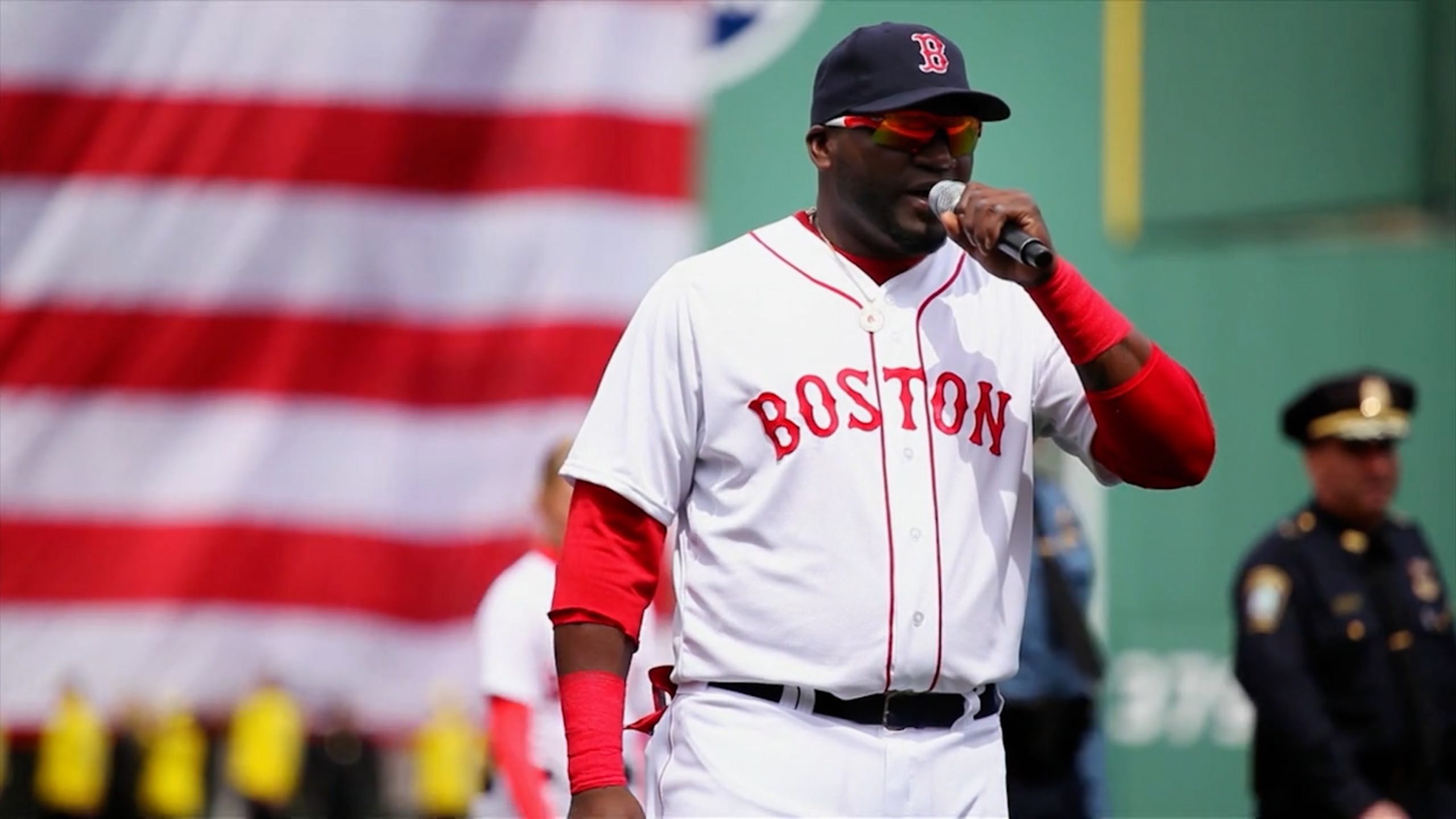 Currently, Ortiz focuses the majority of his time on his two brands: Big Papi Productions and Ortiz34, a collection of youth-specific bats, gloves, and balls.

Who Is David Ortiz’s Ex-Wife?

The Boston Red Sox icon, 46, and now his “ex-wife,” Tiffany, shocked their fans by announcing the dissolution of their beautiful 20-year-old marriage last year. As the ideal couple prepared to split ways and co-parent their four children, the news of them filing for divorce disturbed followers and forced many to begin questioning the concept of love. Although David Ortiz’s ex-wife and Ortiz insisted that it was mutual, people immediately began to gossip. Social media was bombarded with questions like, “Why did such an ideal couple break up?” Many fans blamed the split on the alleged affair between David Ortiz and Maria Garcia.

Garcia became a subject of online abuse. Fans’ concerns for the adorable couple were understandable, but harassing a woman online without all the information was unjustified.

Who Is David Ortiz’s Girlfriend?

A Dominican blog was the first to report Garcia’s relationship with Ortiz. But the affair became national news on June 10, 2021, when a video of David circulated on Twitter showing a chaotic scene at the hospital with Garcia by his side. According to rumors, Garcia’s mobster boyfriend ordered the shooting shortly after finding out about Garcia’s relationship with Ortiz. In 2021, Garcia consistently denied any involvement with Ortiz. But her recent Instagram posts and David Ortiz’s several comments on her profile say otherwise. We think she is no more bothered by the trolls and loves her boyfriend David Ortega’s company. 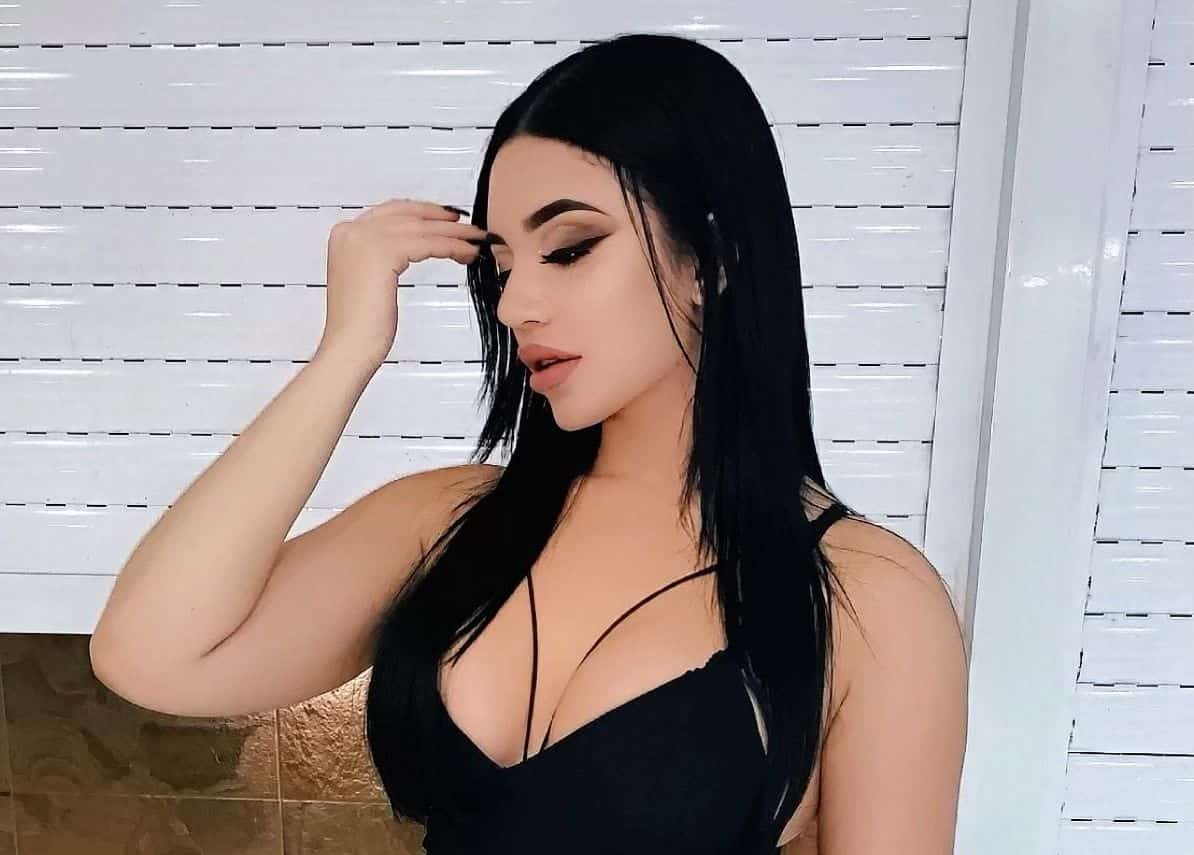 You do you, Maria! We must say we all need to learn this ‘how to ignore all the haters and trolls’ skill from her! Life would be easy.

Also Read: Who Is Jennifer Hudson Dating Now in 2022? All on His Personal Life

David Ortiz’s girlfriend, Maria Yeribell Martinez Garcia, is a YouTube blogger. Garcia’s blog focuses on beauty, makeup, and lifestyle. She regularly posted on her Facebook page but has now disabled her account. She is, however, very active on Instagram and does not shy away from posting romantic photos of herself and David Ortega anymore. On the other hand, David Ortega is busy liking all of her pictures and leaving cute comments on her posts.

So, finally, it’s ‘all good in the hood’ for everybody, including Ortega’s ex-wife. In a recent interview, Tiffany said that it was a mutual decision and that she had already moved on.

Also Read: Who is Song Da-eun Dating? The Actress Sparks Rumours With An Idol