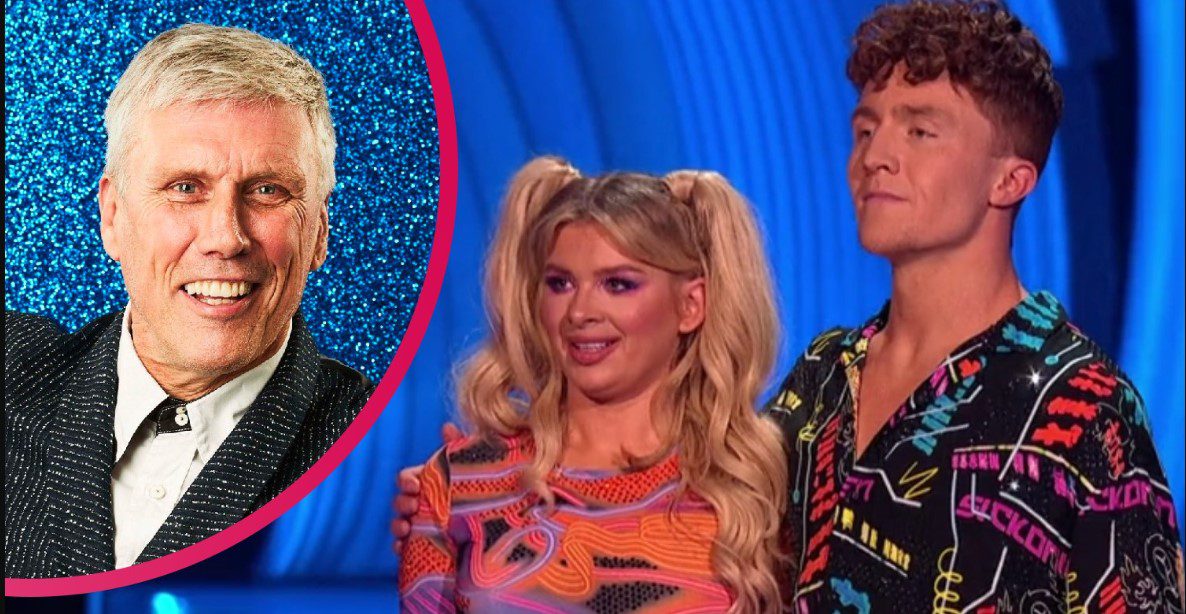 Mark Berry mostly known as Bez is all in the headlines over the past few days for his love life. Bez and his girlfriend are the attention of an hour. Bez has a huge fan following on his social media handles and YouTube channel. They all are curious to know more about Bez, his personal and love life, and mainly about his girlfriend. Here we are going to have a look at Bez’s love life, relationships, and girlfriend.

Bez met his girlfriend during the time of pandemics and lockdowns. Bez is an English percussionist dancer, DJ, and media personality mostly known as a member of Happy Mondays and Black Grape. During the pandemic, he came up with his own YouTube channel. Inspiration for which came from his girlfriend and personal trainer.

Born on 18 April 1964, 58-year-old Bez aka Mark Berry draws his roots in Salford, England. At the time of his birth, he was his parents lived in the Norris Green district of Liverpool. Bez’s father was a detective inspector. As a child, he grew up in Little Hulton and Walkden. Later he along with his family moved to Wigan at the age of 16 to stay with his grandparents. 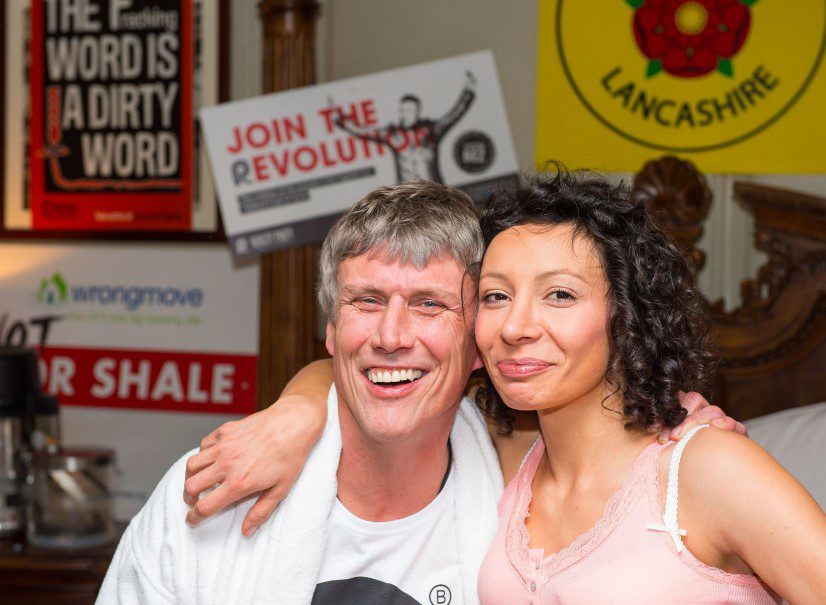 Now let’s have a look at who Bez is currently dating and who is his girlfriend? Bez is currently dating his fitness trainer who he met during the time of the pandemic and lockdown. Firouzeh Razavi is Bez aka Mark Berry’s girlfriend. Bez drew inspiration from his girlfriend and kickstarted his career as a YouTuber during the third national lockdown. He posted his first video on his YouTube channel in January last year. Bez never exercised his body to maintain his fitness and good health. But his exercise was his dance performances and shows. But during the pandemic, his life turned upside down. Bez neither could perform nor could he have dance shows. At search time he drew inspiration from his girlfriend and started working on his fitness.

Bez kickstarted Firouzeh Razavi in 2014. Since then, they have been getting stronger and stronger together. They have been always there for each other and always had each other’s back. Not only that they are sources of each other’s inspiration. Bez is very much into dancing whereas his girlfriend Razavi is into fitness. Firouzeh Razavi Bez aka Mark Berry’s girlfriend is a singer and personal trainer. Razavi is a famous singer and lyricist working for Control the Strom, a famous band as a lead singer. She is two decades younger than her boyfriend Bez who is currently 58. She only rose to fame after she met the rocker. 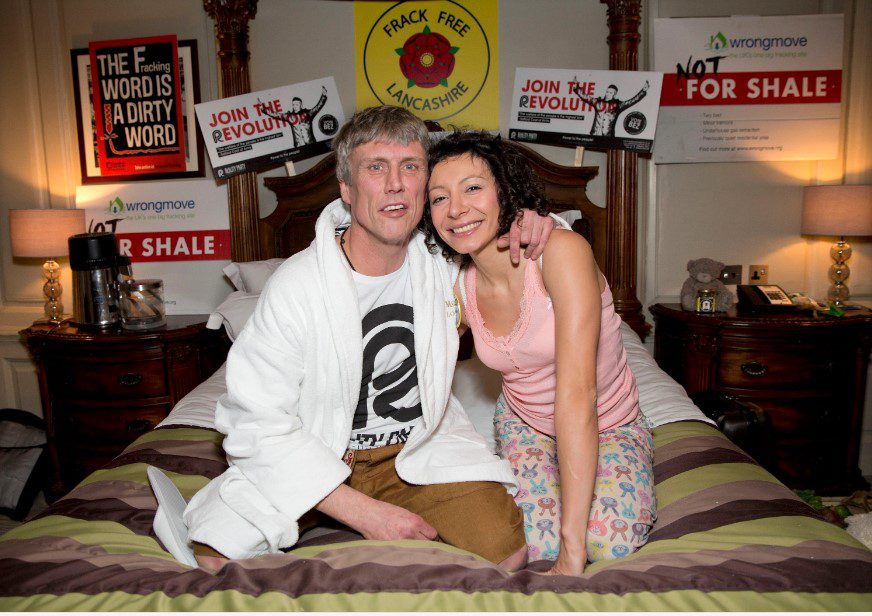 Razavi witnessed the iconic movement of her life when Bez got down on one knee at the top of the mountain. She happily excepted the proposal wholeheartedly. Soon after, they made their engagement official through a social media post. Bez is a father of three kids Arlo, Jack, and Leo all from his past connections. Before Razavi entered his life, Bez was dating Monica Ward. Currently, Bez and his girlfriend reside in an apartment located in Greater Manchester. They are quite secretive about their romance and love life. They keep it far away from the limelight and as private as possible. But occasionally they share glimpses from their date nights and dog walks on social media handles. There is very little available about Bez’s girlfriend and now fiancé as she is very secretive about her personal life and rose to fame only after she fell in love with Bez.

Bez took off with his career as the Maraca player dancer and de facto mascot of rock band Happy Mondays. Bez is popular for his bizarre style of dancing and use of maracas. After Happy, Monday broke up Bez became Ryder’s next group, Black Grape. In 1997 Bez then left the group. He then was featured on BBC Two’s television program The Sunday Show Titled Science with Bez. He also then made an appearance on Celebrity Big Brother in 2005. He made it successfully to the winning trophy, the amount which he received as a winning prize was used for paying his debts and tax bills.

Who is Zeeko Zaki’s Girlfriend? All That We Know About Her!