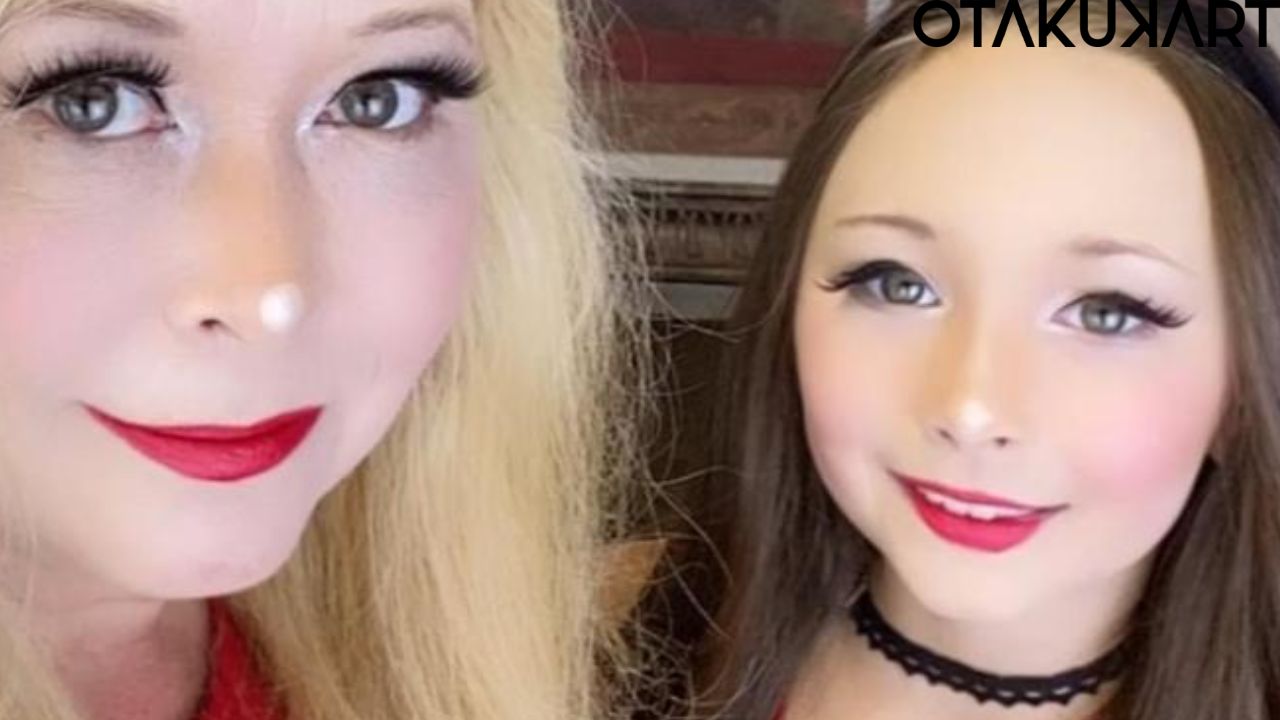 Who Are Bebop And Bebe?

In this article, we will be revealing Who are Bebop and Bebe are in real life? Bebop and Bebe are a mother-daughter duo who creates lip-sync and dance videos and post them on social media. The mother appears to be in her mid-30s, and the daughter appears to be around 8 or 9 years. But the age difference doesn’t hold them back. The duo has grabbed attention from all over the world. Due to their uniquely performed dances on the song remixes and lip-syncs. The pair is originally from America. But they are in hiding after controversy and conspiracy broke down. 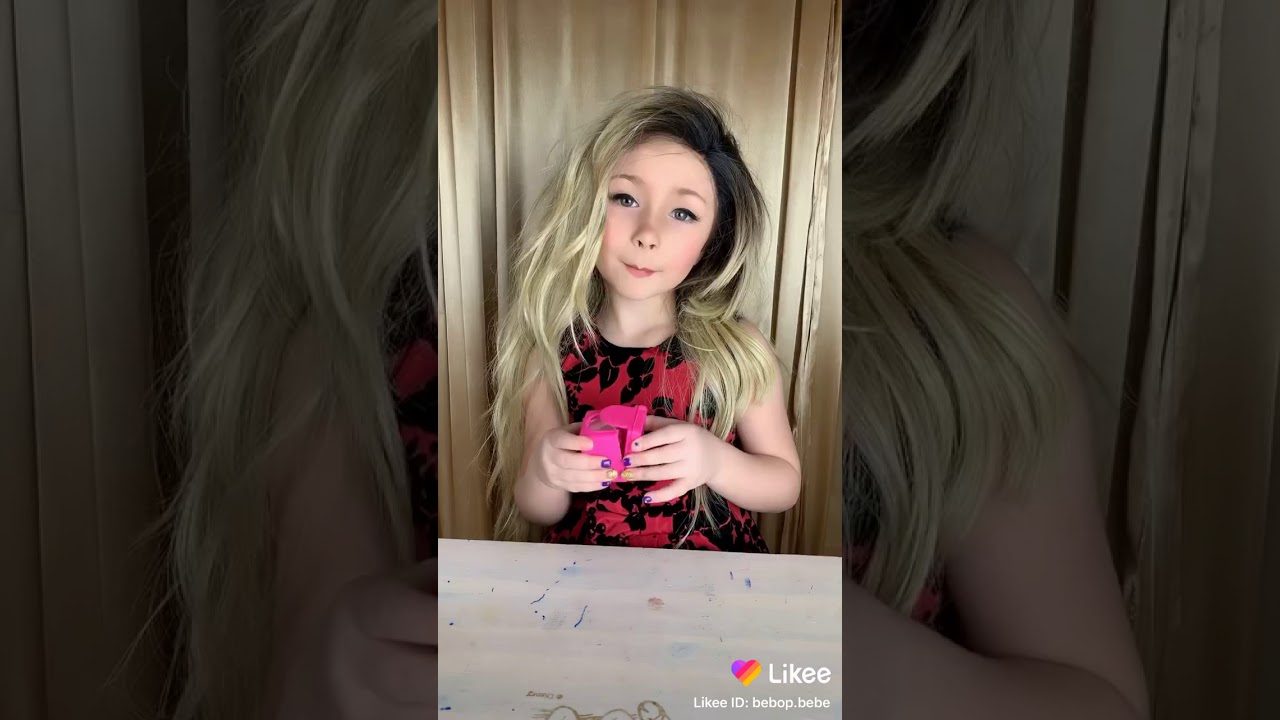 Bebop and Bebe have over three and a half million followers and fans attracted to their page. The mother-daughter duo has a pleasing social networking presence. How do Bebop and Bebe come into a highlight? Eyebrows raised when investigative journalists found something suspicious going on on the page. What did they find out? We will be Bebop and Bebe controversy in the next section. So keep reading till the end. What happened to Bebop and Bebe? All of this will be revealed in the next segment and the later segments of the article. The only thing you have to do is to read the full article.

Also Read: Are Brent Rivera And Pierson Still Together in 2022?

How did Bebop and Bebe land into controversy? What happened to the two of them? Questions started raising when the media investigators found something odd on their official Instagram handle. The comments that they were receiving were pointing towards something sinister. It includes, “Wear Green if you are kidnapped<3,” while another says, “put a heart next to your video if you are in danger.” So are Bebop and Bebe abducted or kidnapped? Many believed that Bebop and Bebe are being trafficked because of the lock screen in the bedroom they often film in. Some viewers also suggest that the bedroom is a set used by them to shoot videos. This has been confirmed by Bebe herself in one of her live videos. Others have suggested also that due to Bebop’s mature appearance, she is not even a child but a teenager who appears and despises herself as a child. Some claims have been made that Bebop is actually not Bebop but a missing child from Vancouver named Aranza Maria Ochoa-Lopez. She was in foster care before allegedly being abducted by her biological mother named, Esmerelda Lopez-Lopez.

Bebop also participated in various child beauty pageants. Several evidence points toward that they are in some sought of danger. But nothing can be claimed properly as they also have not reported anything. But what led to followers asking and commenting things like Wear this color if you are in danger, or touch your hair if you are not safe? If they were fine, they would have made a video or stated something that they were actually fine and thanked the follower for the concern.

Details About Bebop and Bebe

In the above segment of the article, we discussed Bebop and Bebe controversy. How the followers are commenting on their videos? The reason is unknown, and no claims have been made by them. So we, on our part, can’t say much about it. To sum up the article, we discussed who are Bebop and Bebe. We discussed their controversy. What do they do? How did they do that? All the details have been explained in the above segments.