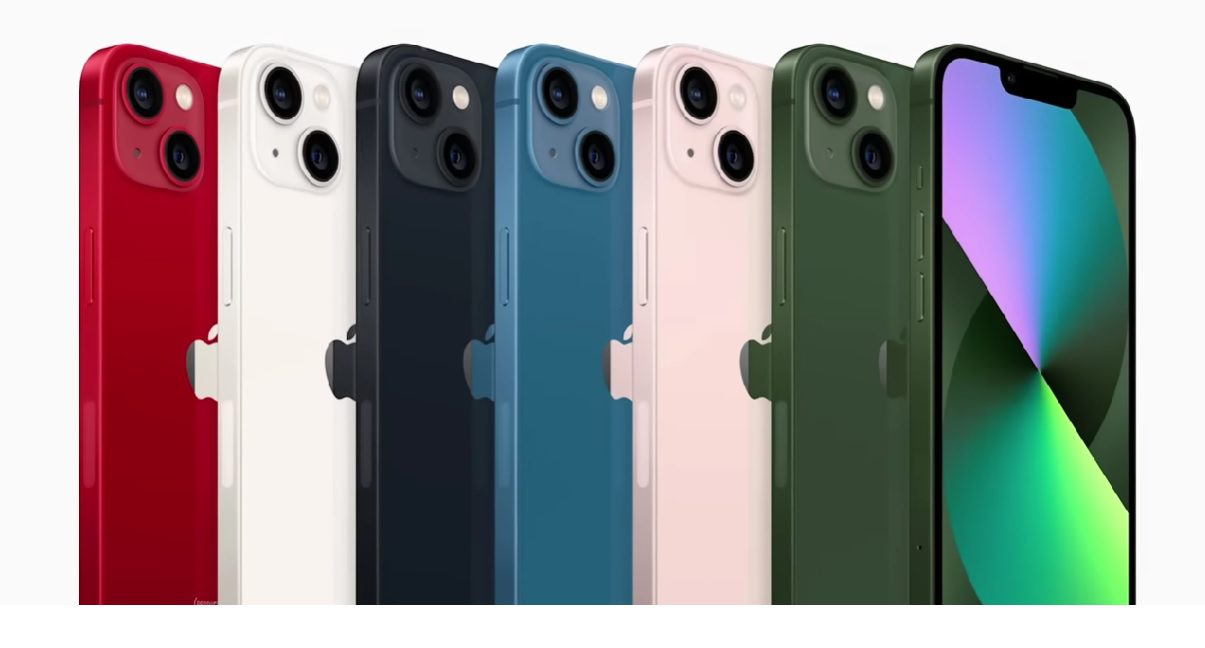 Apple iPhone 14 is here, and just like every iPhone release, it has amassed a huge amount of attention. However, Apple decided to have a large amount of production done in India for many reasons.

The company is making way for the country that has the largest working population in the world amidst the rise of uncertainty in China. But this is not something they decided overnight; it has been building up to this moment for a few years now.

In 2017, the company started manufacturing in India with the production of the iPhone SE and has been picking up the pace since. It has worked with local manufacturers to make it one of the hubs for global production.

By now, Indian plants manufacture 5% of the total supply, which amounts to 12 Million models for the world. Though the number may not seem much compared to China, the company has been upfront about ramping up the production as they move forward. 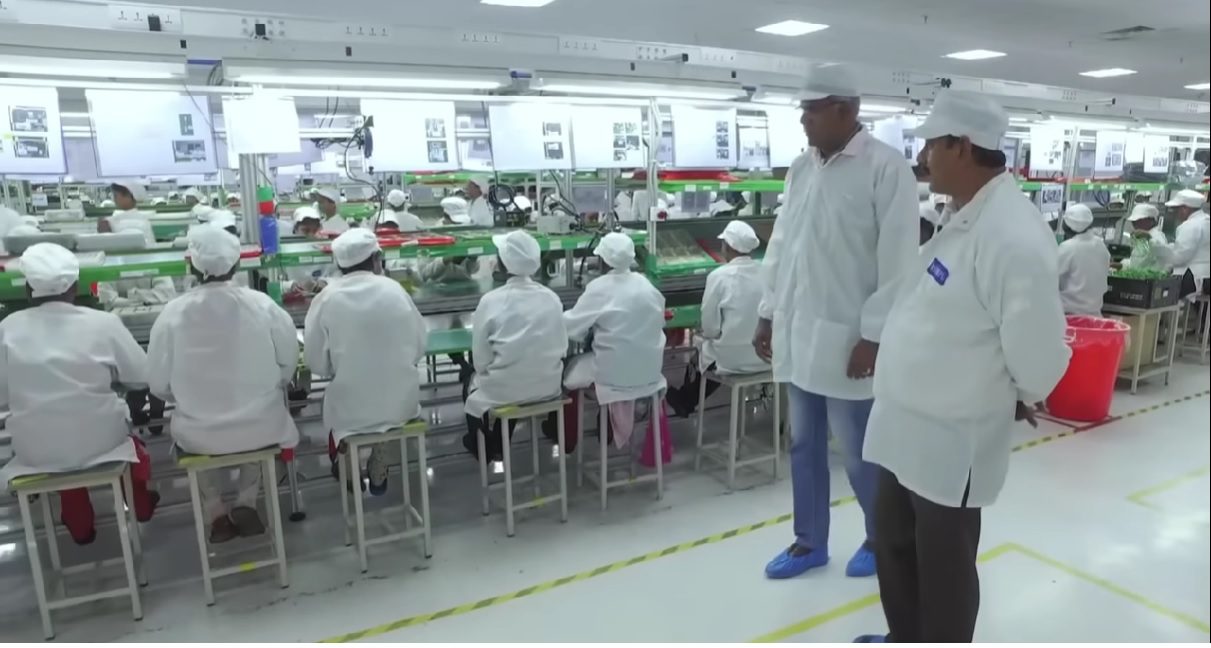 Why did Apple decide to manufacture iPhone 14 pro there despite China’s Human Rights Violation?

When the first iPhone got close to release, Steve Jobs decided that it should have a glass screen rather than a Plastic one. And with not much time left, the company couldn’t have achieved that, but a Chinese company offered a solution and signed up a contract with Apple.

In the contract, the Chinese company proposed that they would make workers do a twelve-hour shift with a strict schedule. And by doing so, the company assembled 10,000 glass-screen iPhones in a day. But in the process of doing so, the workers were made to work on biscuits and Tea to tackle the rigorous task.

Apple has always dodged the issue of the violation of their human right in China every time they were asked to comment on it. But now, the same violation has risen to the level that the country is headed towards political instability.

The rise in labor fee, unstable land prices, and lockdowns that restrict the work of manufacturing workers has been a big blow for the company. And seeing this, Apple has started shifting its manufacturing plants to other regions. But this does not mean the company seamlessly transitioned to India and will continue to do business as usual. But iPhone 14 pro is still being manufactured in China as of right now.

Problems faced by The Company in moving to India for iPhone 14 manufacture and Future products.

Apple is very strict with the secrecy of its product’s design. This was one of the biggest issues the company faced when it came to manufacturing the iPhone 14 in India. Custom packages are opened the very first thing they reach the Indian manufacturers.

There is no ill intent behind it; they do so to ensure the safety of the product. And seeing that company is not making many innovative changes, unlike their earlier launches, it would make sense they want the redundant design to be secret.

Another major issue is the worker condition that has been prevailing since the company opened shop in India is the working environment. The workers complained about the poor working condition, environment, and money not long after Apple set up shop. There even have been revolts over the issue.

It seems Apple is not used to giving a lot to assembly line workers, and the habit is carried from China. Not to mention Tim Cook, Apple’s CEO, is notorious for not giving taxes, so the CEO’s money-conserving habits might also be at play. But this issue can be fixed by simply providing better working conditions and increasing the pay of the workers.