Apple claims that the iPhone has completely been redesigned, but how can Cupertino innovate with its flagship product? We’ll cover the price hikes, camera design, release date, price, and other details in this article, so let’s go over those things.

Is There A Price Hike For The iPhone 14? 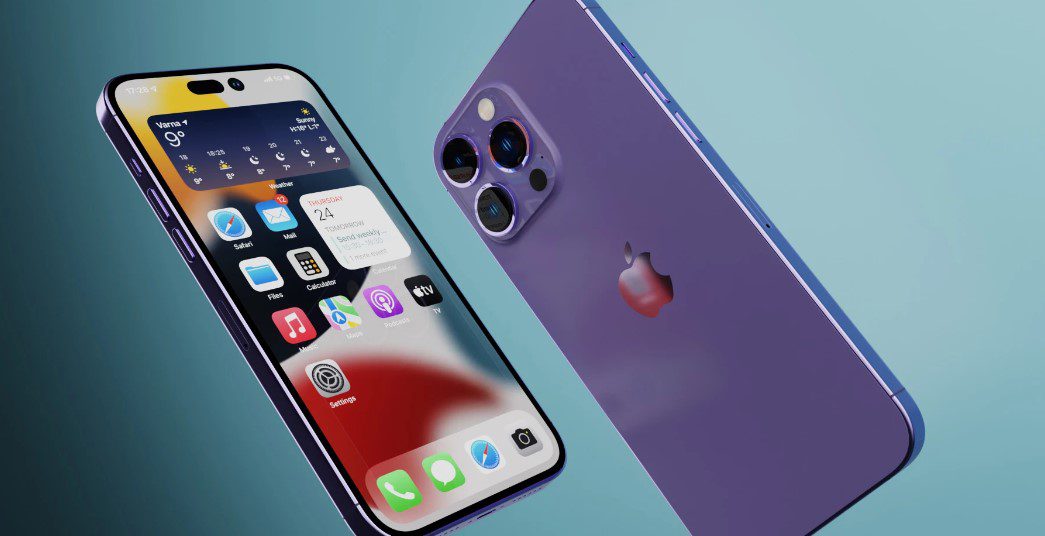 What does Apple have in store for us?

What Are The Names Of The Product?

According to rumors, Apple is planning four devices for 2022 and will likely end its support for the Apple iPhone mini lineup. According to some recent rumors, the large, affordable iPhone is new, and it may be called the iPhone 14 Max or iPhone 14 Plus, effectively reviving the moniker Apple gave to its original 5.5-inch iPhone back in 2014.

An alleged iPhone 14 lineup is shown below:

Although the ultra-wide and telephoto cameras in later iPhones are likely to benefit from the improved camera technology, the main wide-angle camera is most likely to benefit from the larger sensor first. The Pro models will always be in front, of course. Both direct 48MP output and 12MP (four cells merge output mode) output may be supported simultaneously by the new 2H22 iPhone. The new 2H22 iPhone’s CIS pixel size increases to about 2.5um with 12MP output, making it significantly larger than the iPhone 12 and iPhone 13, as well as existing Android smartphones.

It is also very close to the DSC level. The camera sensor would be the biggest ever installed on an Apple iPhone. It should deliver excellent low-light image quality because of quad pixel-binning, which would work fantastically with the Night mode of the iPhone 14. It appears that Sony will provide these new sensors, whereas LG will be in charge of making the actual camera modules for the iPhone 14 itself. Additionally, the new sensor should enable the main camera to record 8K video. iPhones can currently record only 4K video at 60 frames per second. However, according to insiders, 8K may not actually debut this year, so we are unsure. However, Apple will incur higher costs due to all of these useful camera upgrades, which will most likely be passed on to the consumer. It makes sense to assume that the top-tier iPhone 14 Pro/Pro Max will be the first to receive the updated camera technology.

However, a new front camera with auto-focusing is anticipated for each of the four iPhone 14 models. This would be a welcome upgrade since the front camera on all previous iPhones was fixed-focus and would allow you to take selfies and make video calls with a wider depth of field. According to leaked information, the new front camera will have an f/1.9 aperture as opposed to the f/2.2 aperture that was previously present. This should allow more light to enter. They do not, however, mention the resolution. 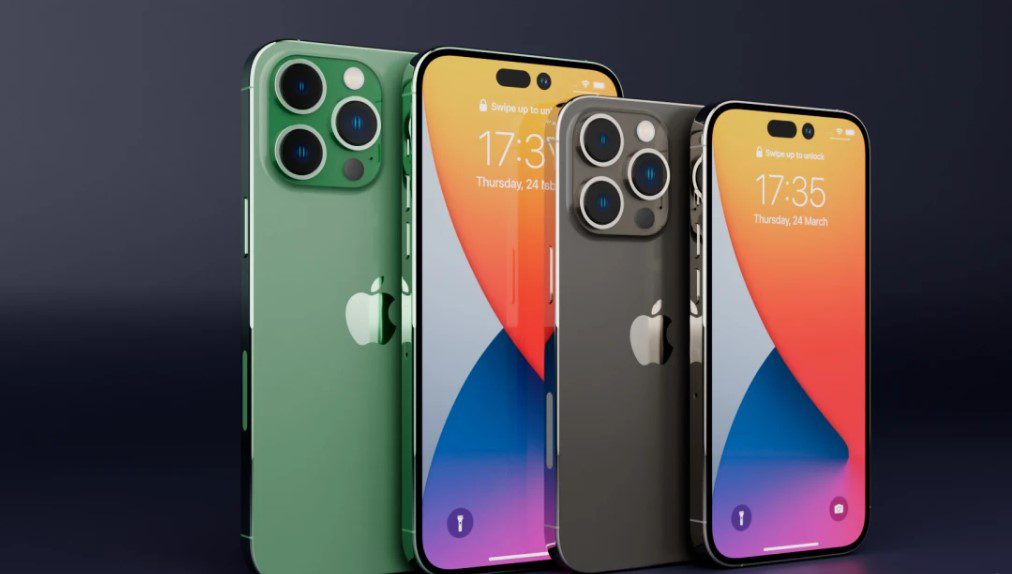 What will the 14th-generation iPhone look like? In general, we don’t anticipate any particularly significant design changes, so you can anticipate that the iPhone 14 series will largely resemble the iPhone 13 series. Aside from the horizontal “i”-shaped hole-punch cutout replacing the notch on the iPhone 14 Pro and iPhone 14 Pro Max, which will be removed.

According to rumors, the thicker camera islands on the iPhone 14 Pro and iPhone 14 Pro Max will be caused by the larger camera sensor. As expected, the thicker camera bump is due to the new 48MP camera, which is expected to replace the 12MP main sensor. According to Kuo, the 48MP module will have a diagonal length between 25 and 35 percent larger than the 12MP camera and a height between 5 and 10 percent greater than the primary unit on the iPhone 13 Pro.

Cupertino has no concrete release date for the iPhone, they haven’t made an official announcement. However, pundits and specialized reporters have floated September 13 and 14, 2022, for its release.