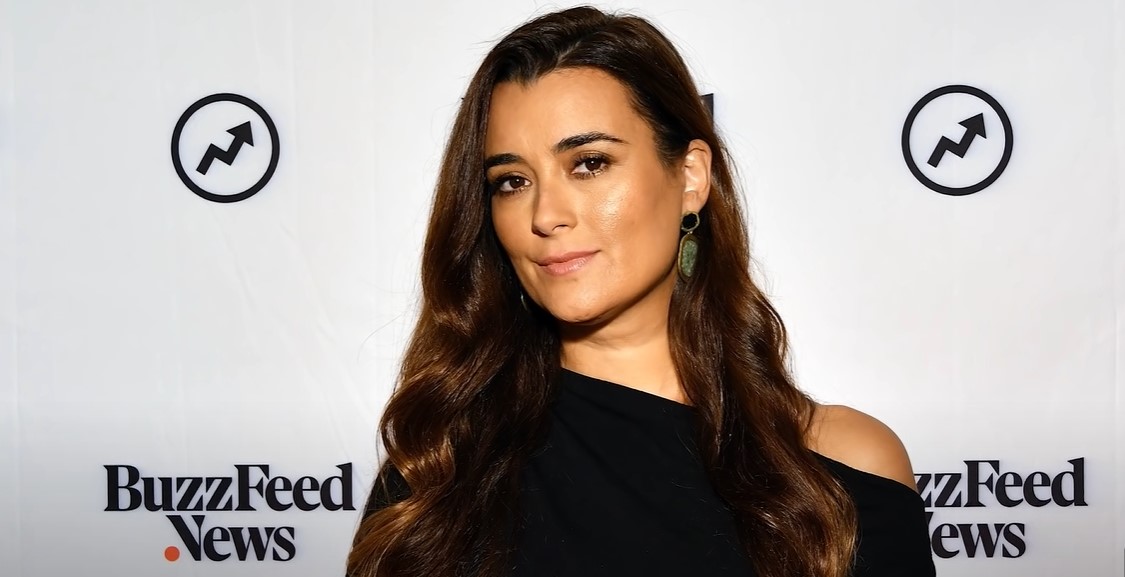 NCIS has been one of the most popular cop drama series among readers, but this time, this series won’t be the same. It is indeed really sad that one of our favorite characters is leaving, and what can be more disheartening than that? Cote De Pablo has officially announced her departure from the set of NCIS, and this has already made many viewers sad and curious about the reason behind her leaving.

There are many rumors going around about the reason for her leave, but what’s the actual reason? Why did Cote De Pablo leave NCIS? In this article, we will learn more about the actress and her role in the show. We also take a close look at the show and also answer the main reason behind its departure of Pablo.

Who Is Cote De Pablo?

Actress and singer Mara José de Pablo Fernández is of Chilean and American descent and is referred to as Cote de Pablo. She traveled to the US at the age of 10 to pursue her acting studies after being born in Santiago, Chile. De Pablo is most recognized for her role as Ziva David in the cop drama show NCIS, an Israeli Mossad spy turned NCIS agent. De Pablo characterized the persona as “She is someone very different from everyone else on the program since she has spent her whole life around guys and is used to powerful men. Men do not frighten her.” 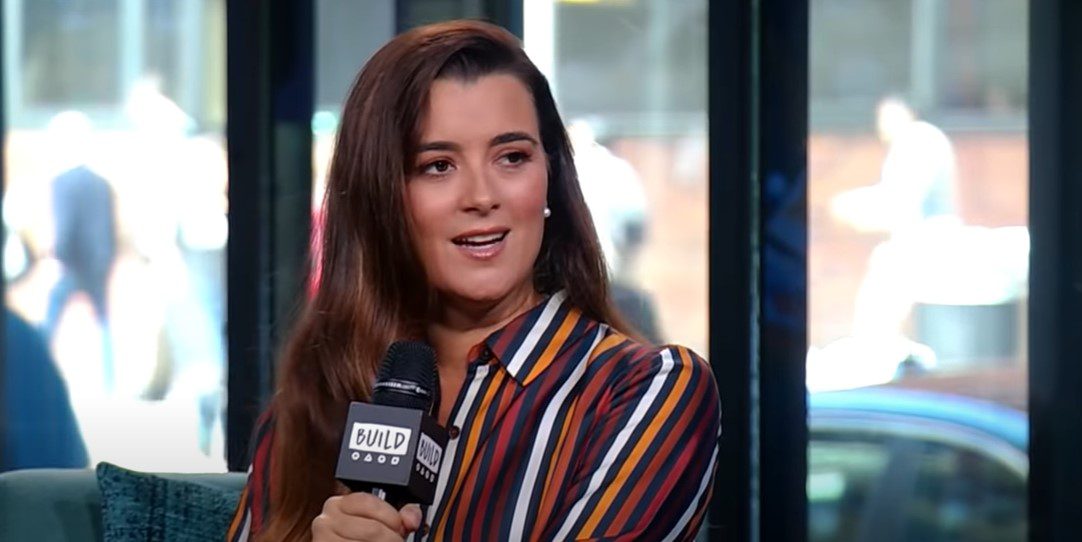 Still of Cote De Pablo from an Interview

For her work on NCIS, she received an Imagen Award in 2006 from the Imagen Foundation Awards. CBS announced on July 10, 2013, that de Pablo would be departing NCIS for unspecified reasons, while she stayed long enough to wrap out the season 11 premiere’s narrative for her character Ziva David.

What’s NCIS all about?

De Pablo said in an interview that her character’s storyline and the fact that she didn’t think the scripts were strong enough to keep her on the show were both contributing factors in her decision to leave. She even said, “I spent eight years creating Ziva, and I felt that the character wasn’t receiving the respect she needed when I sensed that.” Ziva was a character I spent eight years creating, and I stopped when I thought she wasn’t being given the respect she needed.

Cote defended her own interests and those of her adored NCIS character. With her captivating four-episode Season 17 narrative, Cote’s choice to delay her return until Ziva had a strong storyline paid off. The plot of the program was to follow “three unlikely coworkers, two of whom were to be portrayed by de Pablo & Jack Davenport, who unintentionally stumble across an innovation that questions the fundamental basis of quantum physics—a finding that in turn puts their livelihoods in grave peril.

What Is Cote De Pablo Doing After Her Depart?

Cote and Michael collaborated as executive producers on the crime thriller MIA after she left NCIS. Even if the series only had one season, Cote should continue executive producing. She also had roles in the 2015 movies The 33 and The Dovekeepers, both of which were miniseries.