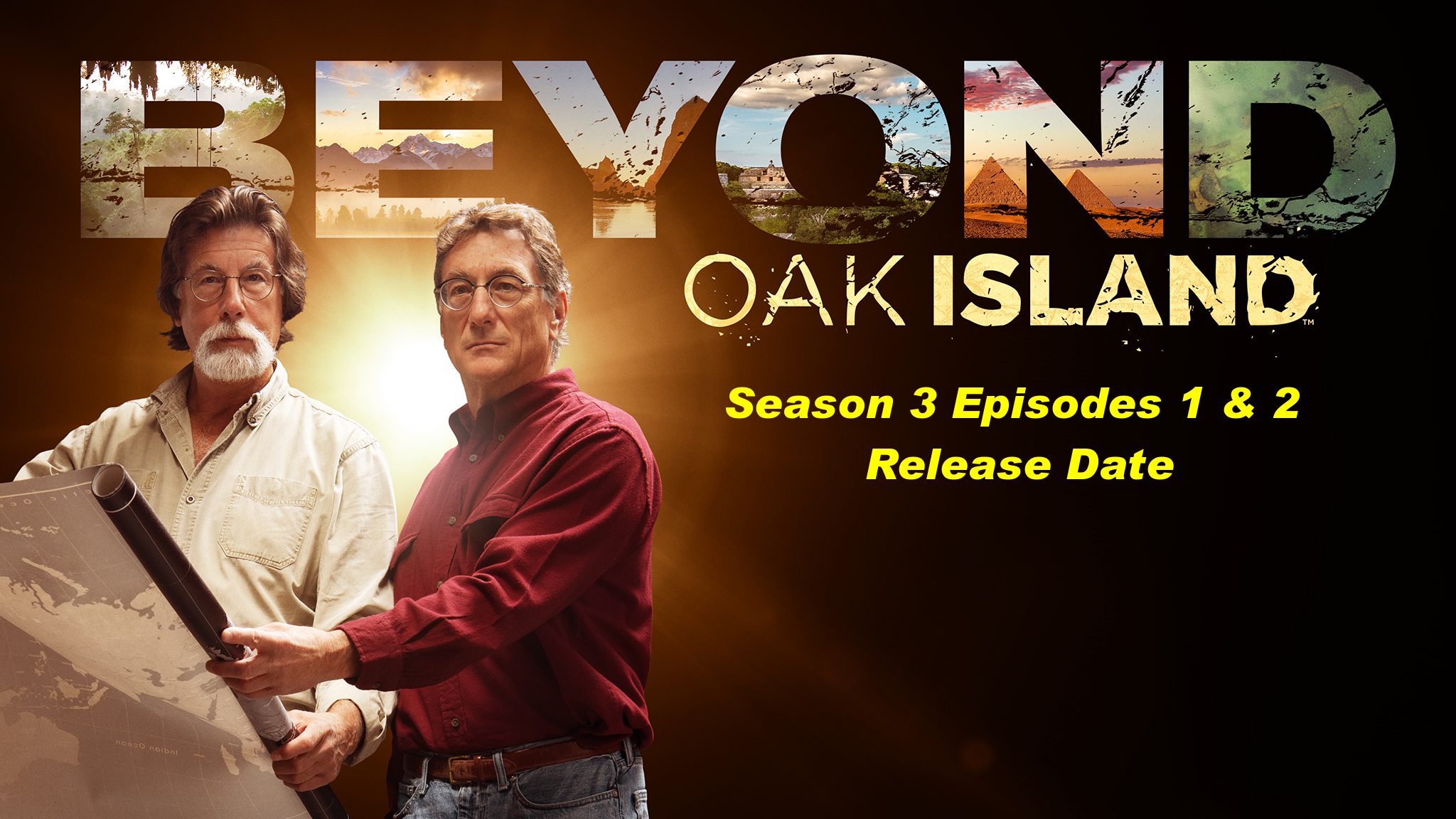 Beyond Oak Island Season 3 Episode 1 & 2 release date has been announced, and fans can’t wait to learn more about it. For the fans who loved “The Curse of Oak Island,” another show by the same producers delivered “Beyond Oak Island” and left fans wanting more. The show is said to be an exciting documentary-reality series exploring some of the legendary treasure hunts of today and the past. 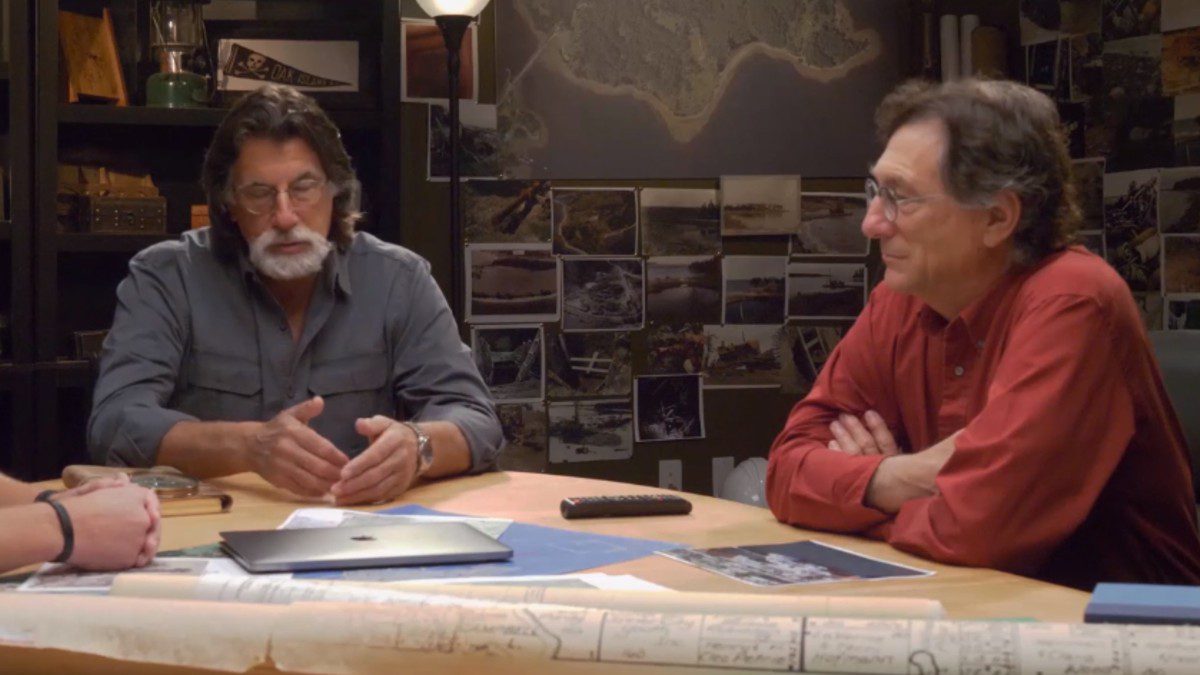 A still from Beyond Oak Island

But before we skip to the Beyond Oak Island Season 3 Episodes 1 & 2 release date and streaming details, here is a quick recap of what transpired in Beyond Oak Island Season 2 Episode 9. With the assistance of a well-known diver, Tony Sampson, Rick Lagina, and Matty Blake were observed exploring Newfoundland and its seas. Here, finding submerged wealth affiliated with the infamous pirate Peter Easton was the goal.

What Is Beyond Oak Island About?

The show embraces several genres, including reality and documentary, and follows presenters Rick and Marty Lagina as they traverse Oak Island’s stretches and search for hidden treasures. Researching information on treasure hunts from the past and present will be the focus of every episode.

The two will then integrate the information and consult with historians and specialists. As Rick and Marty explore the locations, viewers will also see live treasure hunting. Beyond Oak Island, according to a press release from History TV, will expose untold stories of the pirates, Captain Kidd, Jesse James, Aztec gold, and some other historical artifacts from American history.

The two will search for sunken treasure ships as well. Fans will have a blast participating in the unsolved treasure hunts worldwide. It will uncover remarkable fresh information and hints from earlier searches—and even keep track of a few active treasure hunts.

Who Will Be Hosting Beyond Oak Island Season 3?

Like the previous seasons, Marty and Rick will host “Beyond Oak Island season 3” as well. The Lagina siblings are from the Michigan town of Kingsford. While Marty graduated from the University of Michigan with a degree in mechanical engineering, he earned a law degree from the same university and found his own business; Terra Energy Ltd. Rick used to work for the US Postal Service. 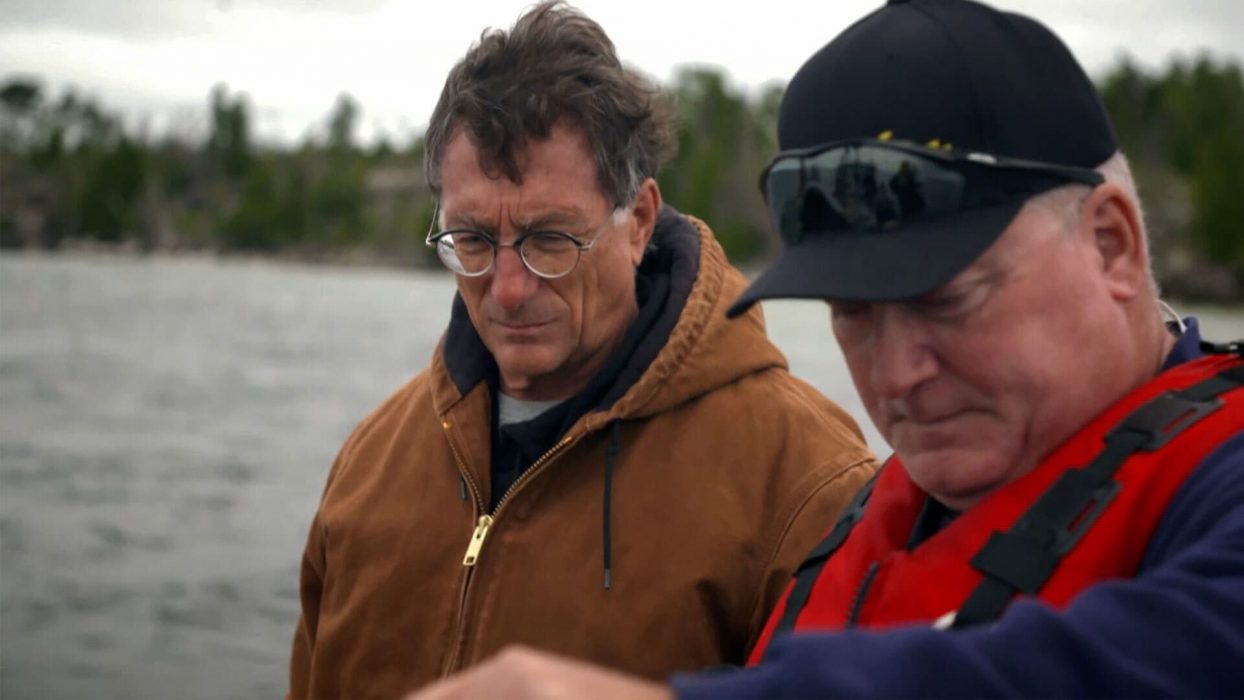 The main cast of Beyond Oak Island season 3

The duo revealed that the island raised their intrigue level when they studied it in an article published in Reader’s Digest in 1965. The article unveiled secrets about the Restall family and their efforts to discover the famous “Money Pit.” The brothers will also be seen deciding to unravel some unexplored treasure sites themselves.

And the show makers convinced them to convert their exploration experiences into a show. Along with conducting interviews with specialists in the field, Marty and Rick may also participate in treasure hunts.

The Lagina siblings and Matty Blake will visit the well-known joint family of treasure hunters in Beyond Oak Island Season 3. The famous hunters trace their origins back to the late Key West resident, Mel Fisher. The goal is to find the countless emeralds buried in the fabled Atocha shipwreck. 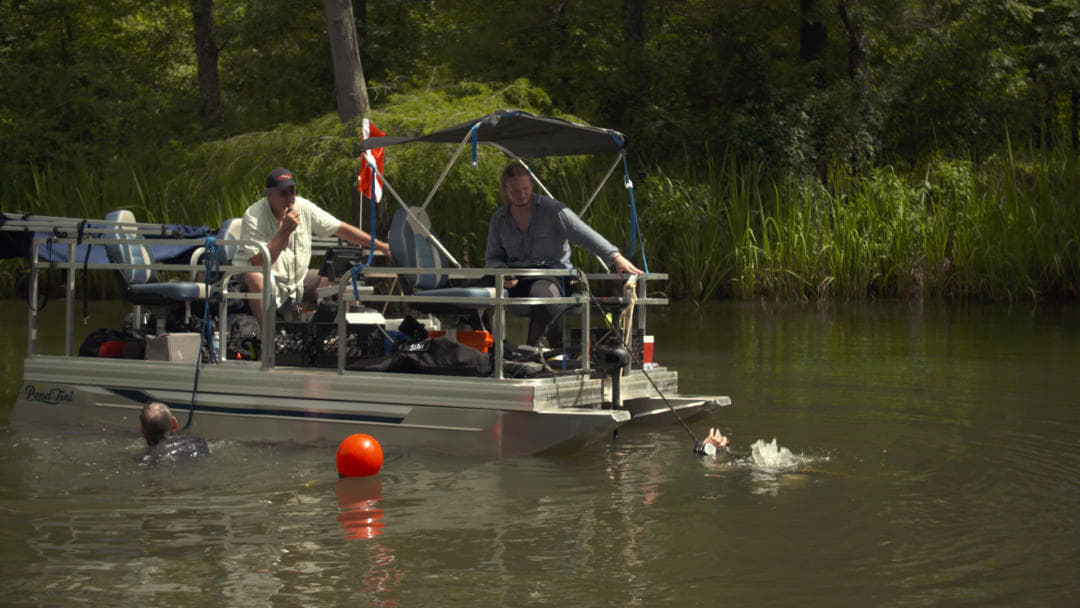 A still from Beyond Oak Island trailer

Together, Rick, Marty, and Matty will promote the search for abandoned mines among treasure hunters. Along with the siblings, other organizations from Texas, Utah, and El Paso will be shown searching for Mexico’s hidden wealth.

Where To Watch Beyond Oak Island Season 3 Episodes 1 & 2 Online?