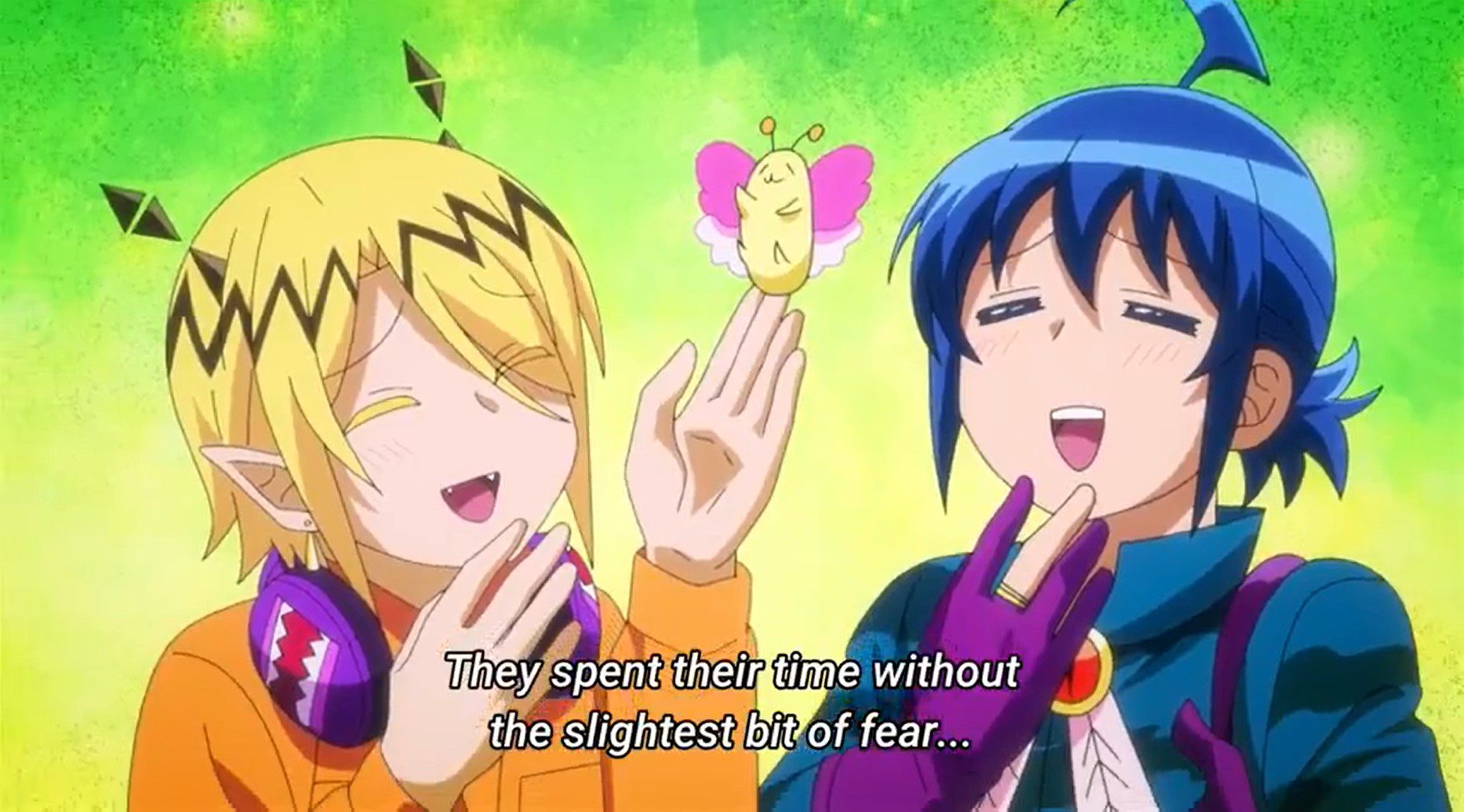 The anime plot revolves around After being auctioned by his parents, \ruma becomes the grandchild of Demon Lord Sullivan. Iruma’s parents abandoned him (in absurdly severe ways), so he was unable to consistently attend a normal school.

As a result, he had to work multiple jobs to survive and was exposed to a variety of circumstances from an early age. Through these peculiar events, Iruma developed excellent adaptation, survival skills, and mobility. He has a generous nature that makes him receptive to requests, even if it means sacrificing his comfort.

To attend the demon academy, he hides his real identity as a human. Although he makes a strong effort to blend in, Sullivan’s quirkiness and miscommunications often cause him to stand out among his classmates. After accepting his fame, Iruma befriends Alice and Clara, and the three of them become a strange trio. In addition to his peers, his classmates and colleagues hold him in high regard as well.

He received the Ring of Gluttony instead of a rank badge from the ranking owl, meaning that his rank during Demon Rank assignments was incalculable. A bottom-tier assignment was given to him: Aleph (Rank 1). Kalego, his homeroom teacher, unintentionally introduced Iruma to him. In the end, Iruma decides he will devote much effort to improving his rank and pleasing his new family. Protecting the people he truly cares about is important to him.

Since the first day of the Harvest Festival, most students at Babyls Demon School are obsessed with accumulating as many points as possible. Because that ultimately decides the winner, it shouldn’t be surprising that everyone emphasizes it so much.

In that time, students with the best survival approach combined with strategic point collection ultimately win the competition. The former Harvest Festival winner, Shichirou Balam, stresses the advice above when asked about his perspective on the competition, and he adds that early adaptation to surroundings and knowledge of what to eat is crucial. 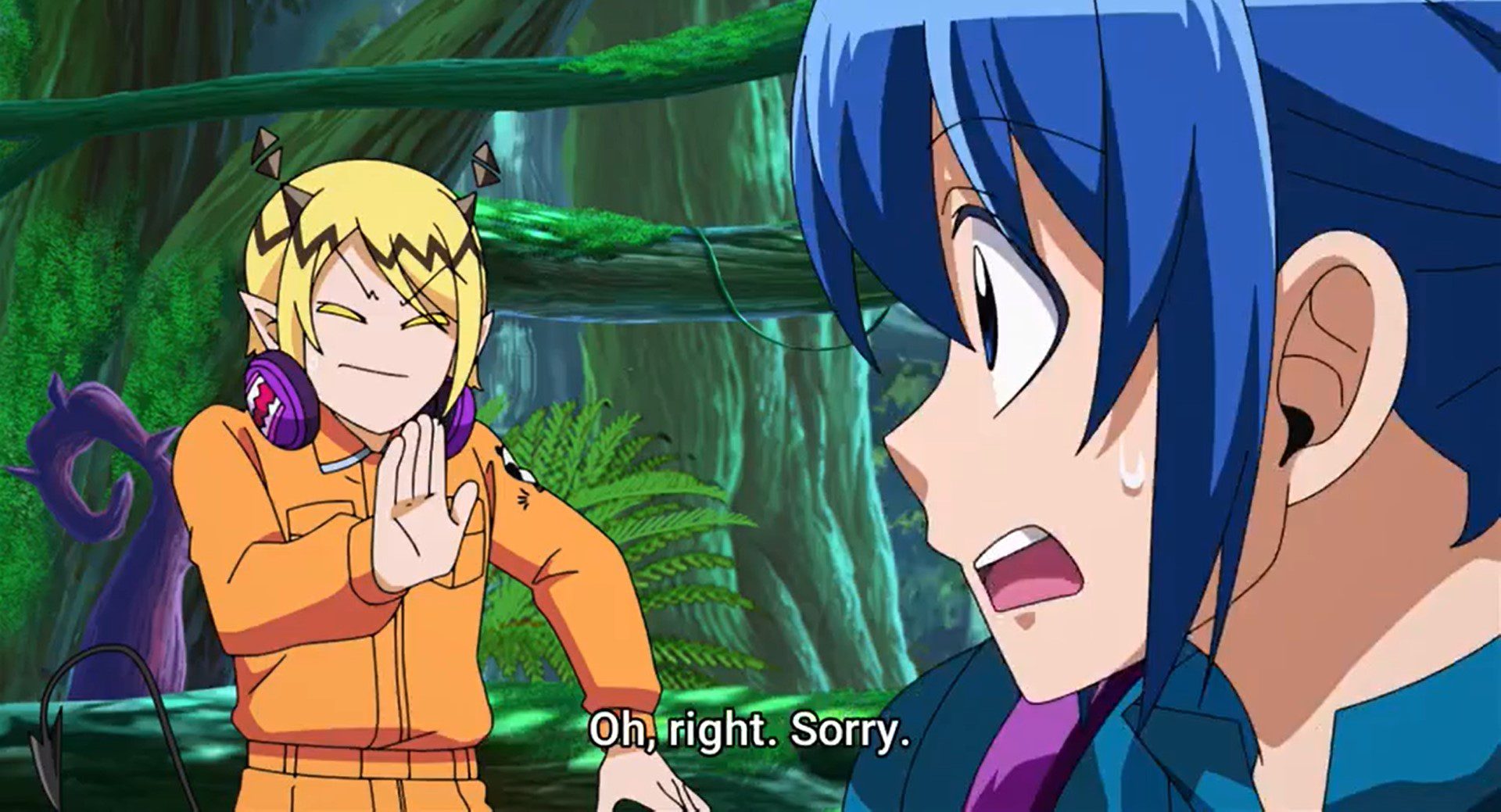 The survival instincts that Iruma has engrained in his psyche as a child emerges from day one of the competition, and he focuses exclusively on these instincts throughout the competition. For the duration of their stay in the forest, Iruma makes sure that he and Linda have a nice place to sleep and plenty to eat. Other students are watching closely in hopes that they will turn their attention to collecting points instead. Nevertheless, it turns out that most of the time, they do not want to gather ingredients, and if they do, they usually use them for cooking. 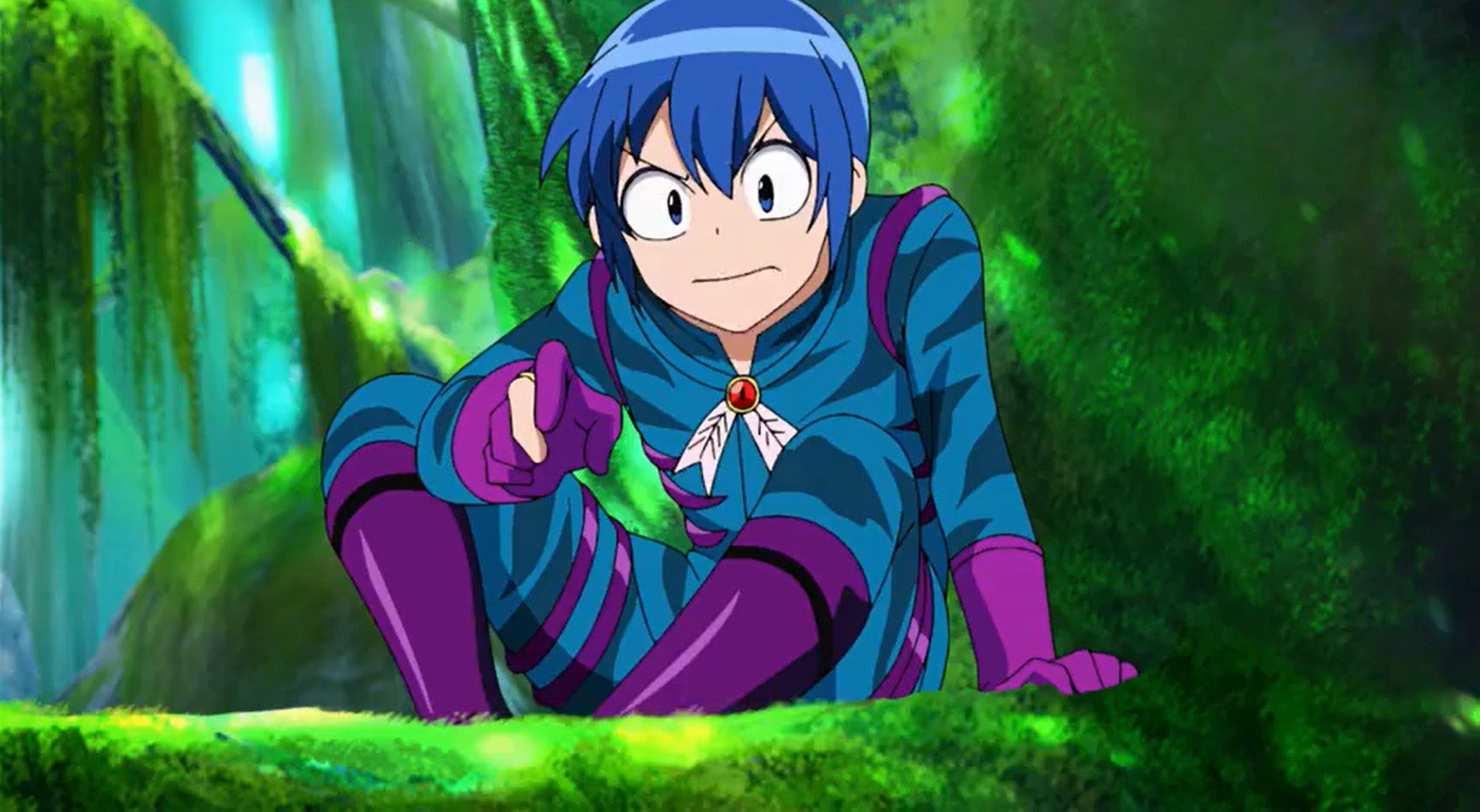 While many individuals had their eyes on Iruma at the start of the tournament, most of them later learn he doesn’t try anything. Lied also sees the benefit of this method since it maintains them in better form than kids who overexert themselves, resulting in better physical condition. Because the bulk of their peers has stopped following them, there is less possibility that their points will be stolen. Even nevertheless, privacy and security do not give the certainty that they would have desired. 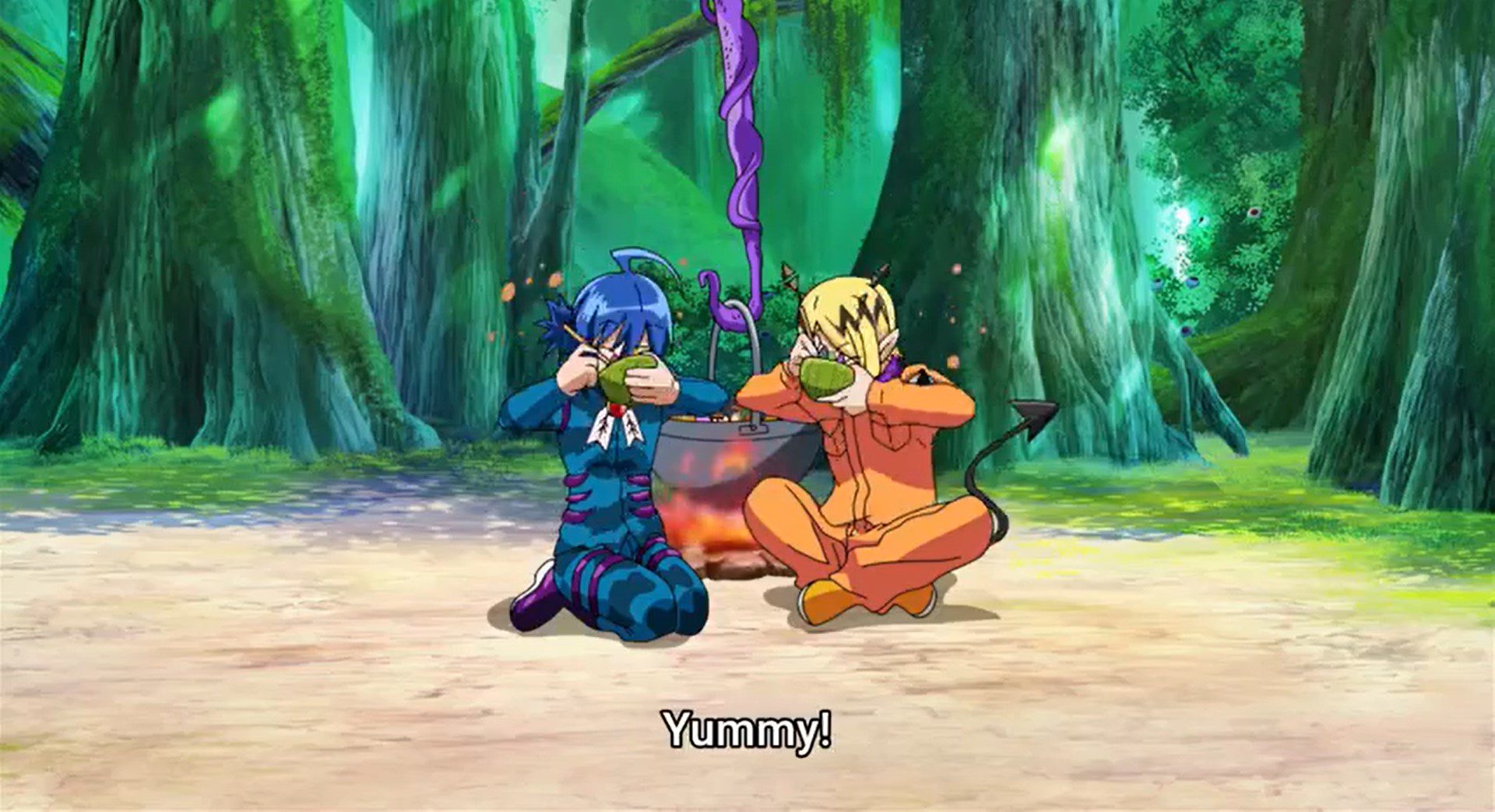 The two men were in the forest together, conversing casually and doing their usual chores, when something suddenly appeared behind the bushes. As soon as they saw the bushes, they feared they had either found a magical creature or that the students who had stolen the points were back.

However, upon closer examination, they discovered that they were their classmates Clara and Elizabetta standing behind them. Although Elizabetta confesses she did not use it on him, she has vowed never to use it again on someone she likes. 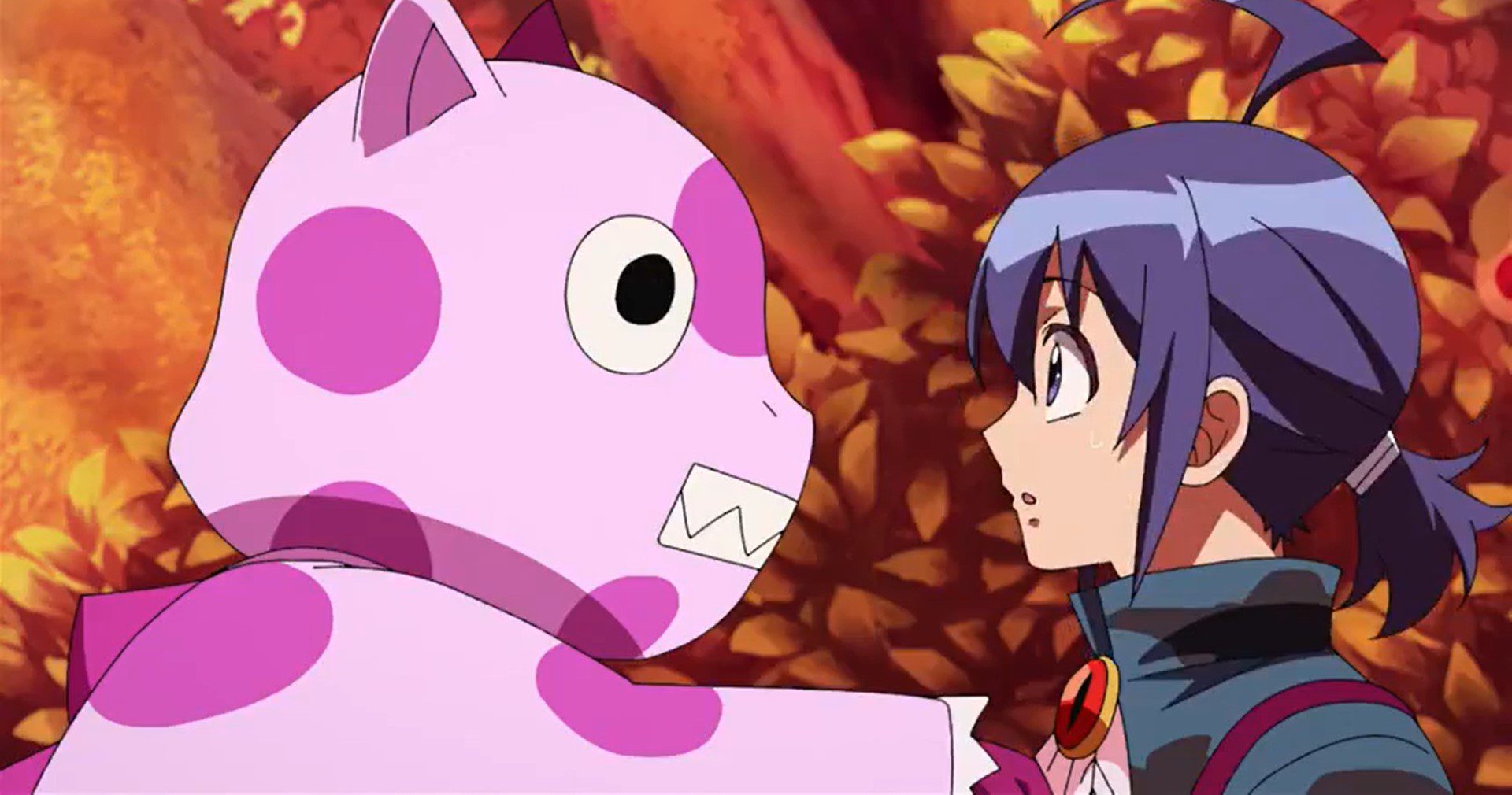 Upon hearing Elizabetta say that she expected more ingredients from someone like him, Lied casually hands over everything that he had been hiding until then. This revelation causes him to become irrational. In the meantime, Iruma watches Clara’s pink costume sit motionless in front of his eyes. Suddenly, the zip in front of his costume opens, letting him into Clara’s waiting arms.

Welcome to Demon-School, Iruma-Kun Season 3 episode 7 release date is set to release on 19 November 2022, Saturday at 6:25 PM (JST).  The title of the episode is Clara’s Toy Box:

Where To Watch Welcome to Demon-School, Iruma-Kun Season 3 Episode 7?