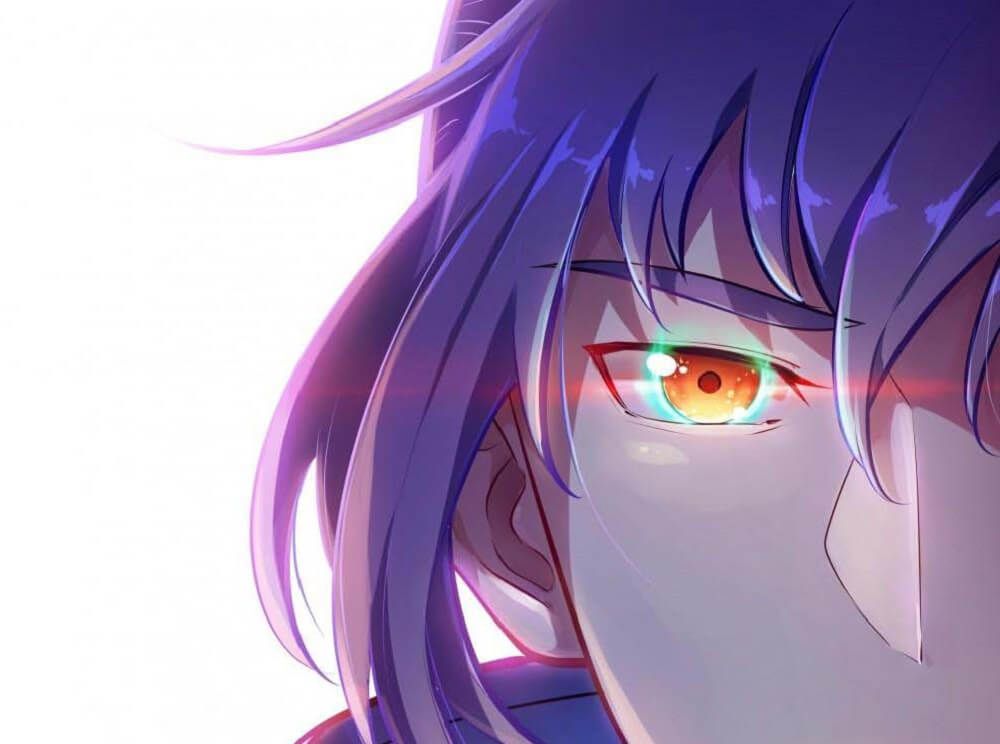 Formerly the affluent family’s firstborn son, Luo Zheng is now a debased slave. He may now only ever be trampled on by other individuals due to the collapse of his family and the abduction of his sister by a strong force. Heaven, however, never completely blocks off all entrances.

A hidden divine method is revealed in an old book left by his father, bestowing the reader with incredible power. But what is the source of this influence? This is a battle with destiny. Luo Zheng unintentionally changed himself into weaponry, plummeting from ecstasy to the status of a servile.

His story’s curtain, which had already been drawn, was shattered with a loud thud. He made step-by-step progress more toward the top while depending on a body that could stand in for the toughest of weapons and a commitment to never give in.

Mighty races engaged in fierce conflict, the sky, and the earth shuddering in great conflicts for glory. He defeated all of the world’s enemies thanks to a body made of magical jewels. Opening his eyes was the beginning of Luo Zheng’s legend.

This anime has ended and none of the episodes were a disappointment, everything just became better and better as the story moved ahead and reached its peak, though some fans like to believe that it was peak throughout and some think otherwise. 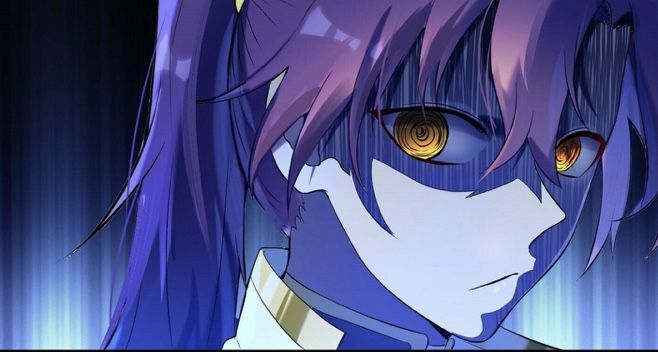 Apotheosis: A look into the cast that made it even better

Zheng, who is known as the “young warrior,” is the sole child of the former ruler of the Luo clan. It is stated that his father has passed away and that Zheng’s branch of the major Lou family is no longer whole. The second branch of the various lineages, in particular, has taken control. Zheng has allegedly served as the Luo family’s target of abuse over the past two years, according to the manhua’s opening.

In addition to being a devoted colleague and family member, Luo Zheng also shows empathy for others. opposes anyone who would harm his friends, family, or himself with a firm and uncompromising response. Clearly displays a sense of satisfaction in his achievements, but he never makes a point of bragging about them in the manner that major characters do when they accomplish something “oh so wonderful.”

When he feels sentimental about his loved ones, though, he occasionally has a tendency to be impulsive or careless. will sacrifice anything for his younger sister Luo Yan. He has an adolescent physique when he first enters the Eastern Territory of the lower world, but after he obtains the cauldron of the nine dragons, he begins to develop that body into weaponry and begins to exponentially increase his body, which results in his become even more muscular. A purple-dark robe occasionally adorns Luo Zheng, who also has dark purple hair. 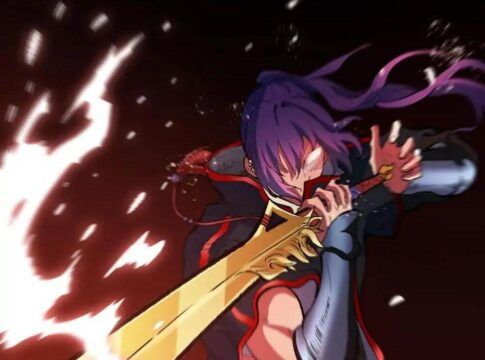 The younger sister of Luo Zheng, who was recognized as a prodigy from an early point in life, was also sent overseas (to Qing Yun Sect, Yu Nu Peak) at the age of 13 to train and learn in order to enhance her skills. Above all, she is exceptionally gifted in her understanding of divine arts.

She also has an intense purple-yin physique. The fact that her brother has almost always shielded her from attackers and violence is a key factor in her love and regard for him. Their bond dates back to when they were children. According to the Qing Yun Sect, Luo Yan was given a 1000-year imprisonment penalty.

This was a ruse, though, to keep Cui Xie from seizing her. She was later imprisoned by Cui Xie, the eastern renegade king, for a unique method of cultivation (Demonic Array), after he discovered she did not reside in Purgatory as she had claimed to be there for education.

How To Watch Apotheosis Anime Episodes Online? The Anime Adaptation of the Greatest Cultivation Manhwa

Social media sites recently were filled with questions regarding how or where to watch Apotheosis anime episodes online until Otakukart took a look into this matter. Apotheosis anime is available for streaming on Dailymotion. It is reported to be the official streaming partner of this anime, along with various others in the animanga industry.