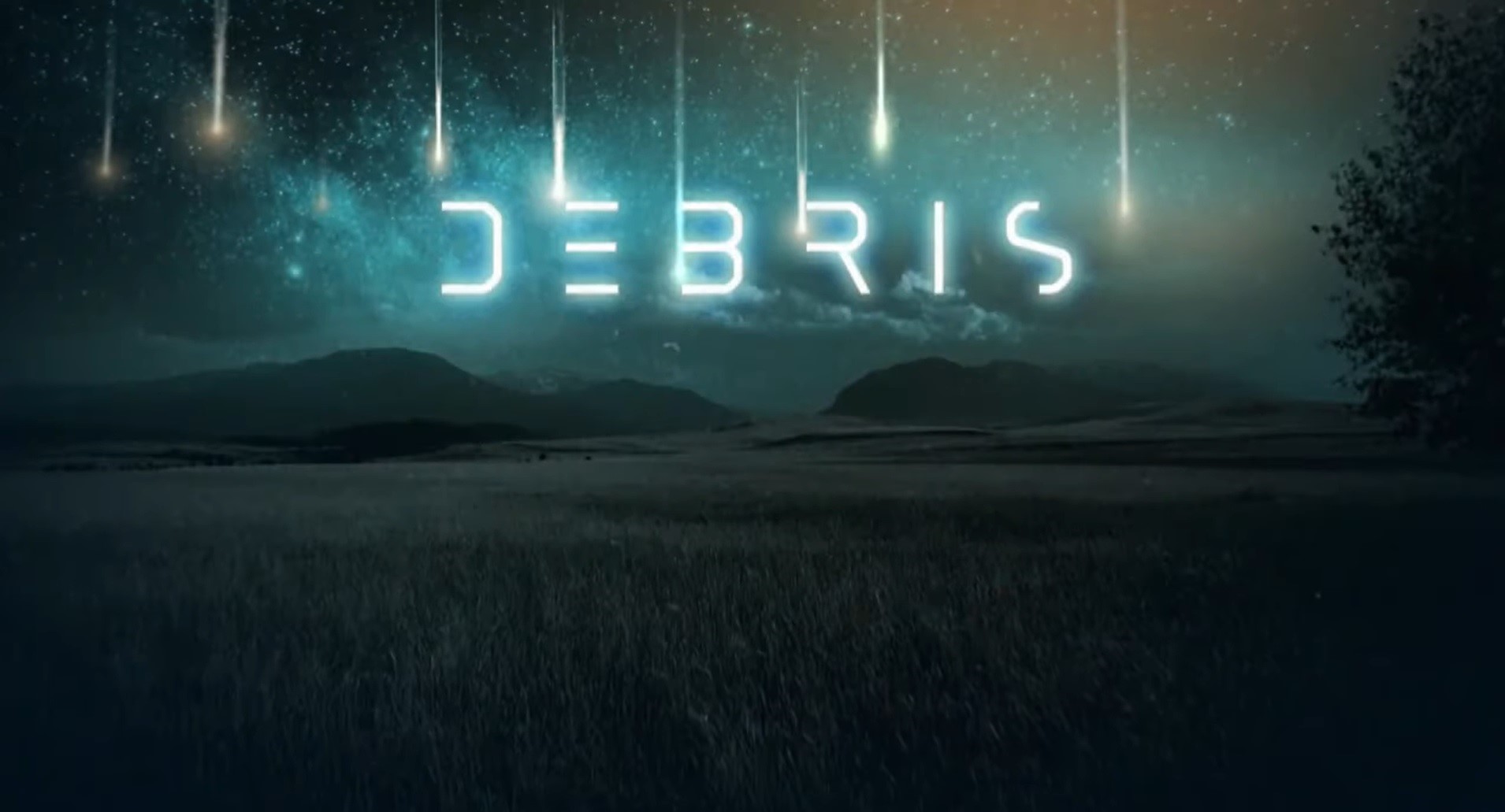 NBC’s newest upcoming addition, Debris, brings us some amazing alien stories. We always love shows and movies that have something to do with aliens. The Sci-Fi genre is one of the most popular ones to this day. Viewers have a very adamant obsession with otherworldly creatures. Literally, the world’s 2 most leading box office hits, The Avatar and The Avengers, are both based around aliens and superpowers.

With a growing interest in alien movies, TV shows also picked up on the hype. We have been getting some amazing movies of the said genre recently.

But to be honest, the alien and Sci-Fi genre is the easiest to mess up. Usually, a low budget alien movie would never be a great one, and a high budget alien movie, but without a proper story also ends up very lackluster. So for such a movie or TV show to be good, they need to combine the best of both worlds.

The audience is very picky for this genre, they’ll spot the slightest of errors in an aliens spaceship or a weapon. They’ll also easily point out a loophole in the plot, the storylines for these movies are so complicated. The writer has to keep track of every single minute detail not to leave out any loose ends.

But now let’s get back to our main topic, with growing popularity NBC also is picking up on the hype. Debris, a new Sci-Fi television series, is coming to the network. 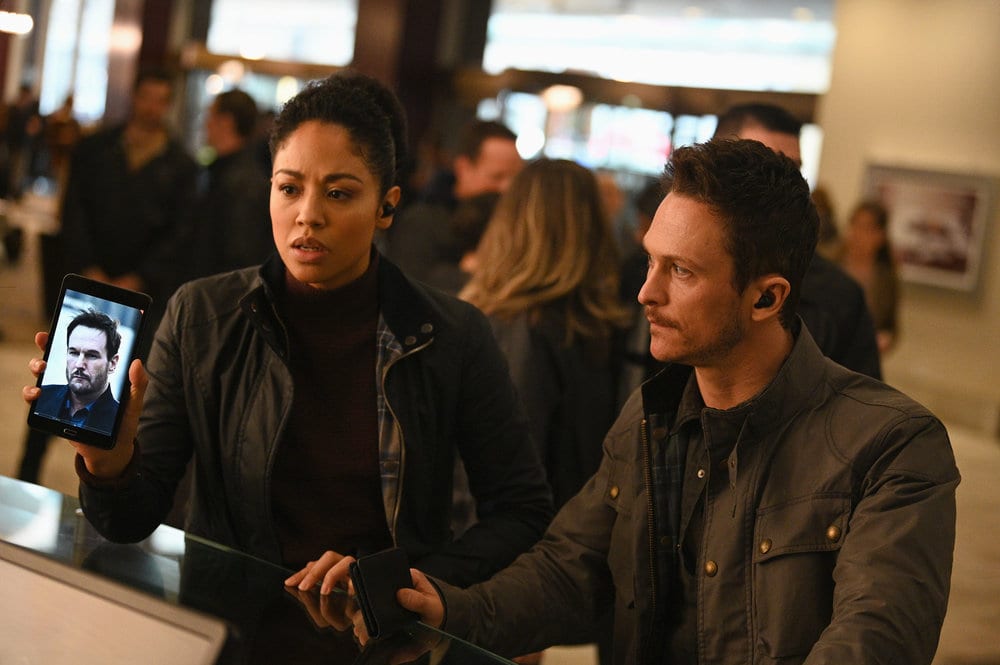 Created and written by J.H Wyman, The Debris show is based around a piece of fallen alien debris. Rianne Steele and Jonathan Tucker are at the front row of the show, they play 2 agents who are the complete opposites of each other.

The 2 agents have completely different mindsets, which would lead to constant clashes and differences in opinions. Which would make them the worst pair or duo in a team, but because of the situation at hand, they had to be put into a team. Now the 2 agents have to set their differences aside and try to solve the problem at hand. What is the problem, you ask?

The problem starts when very mysterious alien wreckage starts falling from the sky at different locations. A secret agency is tasked with finding and dealing with the said wreckage. that is where American agent Bryan Beneventi and British agent Finola Jones comes in. 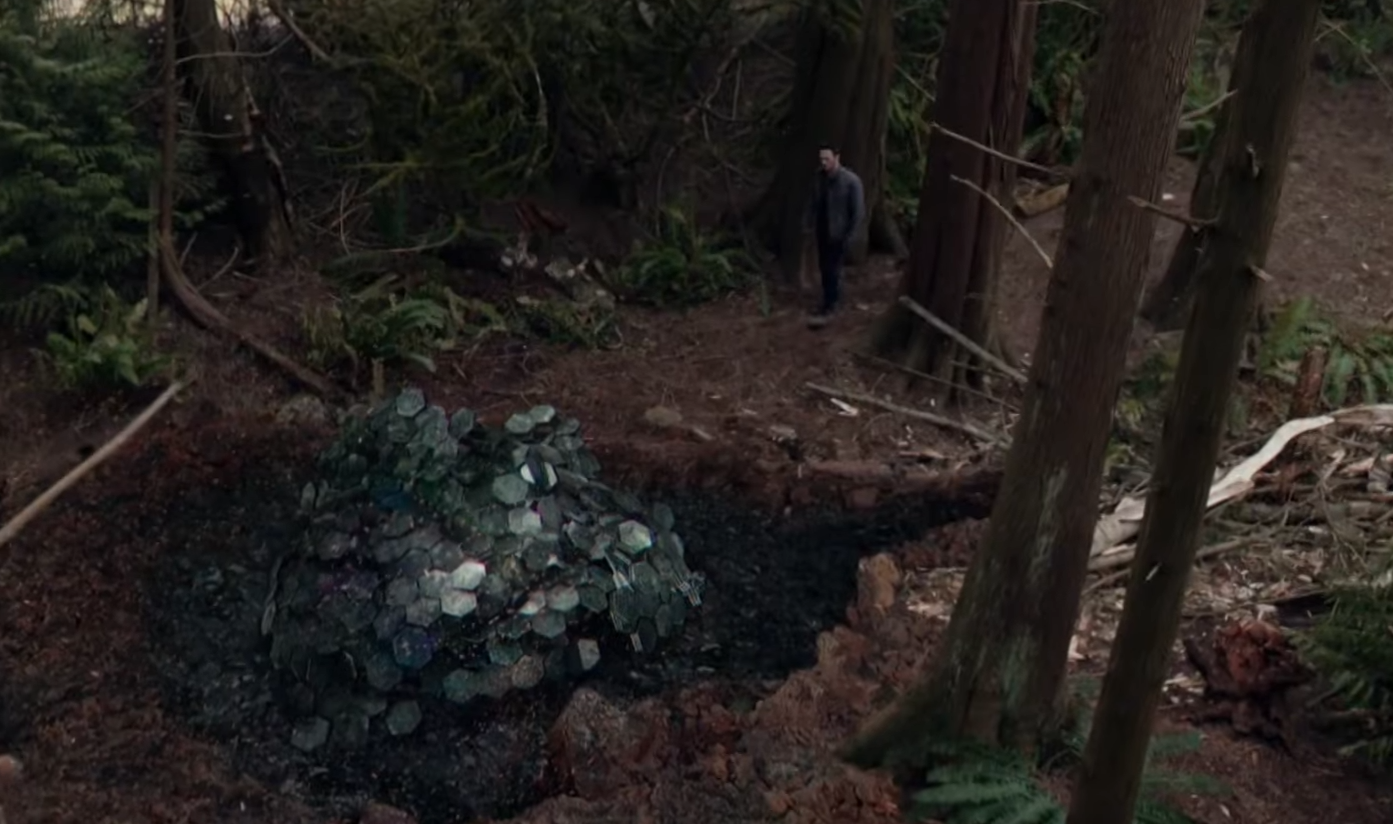 The 2, as we said, are completely different and have varied work styles. Finola has a very dedicated and patient work style where Bryan is a confident, charming agent. But the duo tries their best to make good with each other and solve the situation at hand.

Each episode in a week would feature certain debris. Yes, each debris has its own power. From what we know, the powers range from making and controlling doppelgangers or clones, giving the user some amazing duper powers, the ability to walk through walls, using ESP, and many more.

With such an amazing piece of tech laying on different parts of the Earth, the agents need to make quick work of it because such amazing powers would mean it would catch the eye of some very evil people. If such a piece of technology were to fall into the wrong hands, they could be looking t the end of humanity as we know it.

From what we know, each episode would feature a certain piece of debris that has its own special powers. It would cause a specific problem to the people who found it, and each one has to be dealt with in its own way. But all the pieces are spread out in the Western Hemisphere, and finding them is a task of its own.

The show also boasts an in-depth character development and mythology that seemingly goes beyond every episode.