Well, this is known by all of us that Gannibal is the Japanese series that streamed for the first time that too this Wednesday, December 28, 2022. This is the show that usually tells the story of a police officer who moves to a secluded village with his family, and this is followed by a devastating accident.

After this, all of us wonder what will happen next, but there are twists and turns in this show, and yes, there are some things that aren’t as pleasant and simple as they are the people who seem in the village and suddenly live off people who live into nightmares.

Talking about the actors who are featured in this show, Yuya Yagira is the actor who is featuring the lead role, and apart from these, there are many different characters who played a significant role.

The family who is shown in this particular show is the Goto family, and this is the family who owns most of the village. Later, the body of an old woman was found on the mountain one day. According to some reports and records, the woman’s body was attacked by one bear.

Later, after this particular incident, Diago Agawa, who is a police officer, takes his wife, Yuki, along with his daughter named, Mashiro, just to live in the remote mountain village of Kuge. Also, as we all know, the summary of any show or series cannot be discussed in such lines, so let us now know something more about this series.

At the beginning of the trailer, the theme song of Gannibal is played, and then comes the police officer Diago along with his family moving to a mysterious and secluded village. This is the village that is the ideal place just to relax and recuperate after the nightmarish experience that the whole family has usually gone through.

At the end of the trailer, most audience and viewers usually depict that the whole life in the village is not at all pleasant and usually warm as the family. Overall, there is a creepy tone in the trailer that usually scars the audience.

Streaming Guide Of Gannibal All Episodes

After watching the trailer of this show named Gannibal, most people usually ask about the streaming platforms on which they enjoy watching this series or a show. Also, some people must know about the same, but those who don’t know usually have to read the below paragraphs.

First, Hulu is the platform on which people can very easily enjoy and stream Gannibal. But, if you want to see the same that too on Hulu, people will have to take a subscription to this channel or application, and then they can very easily enjoy this Japanese series with family or friends.

Well, after Hulu, there is Disney+ on which people can watch and enjoy this series, but here also, people will have to take a subscription to the application so that they can very easily be able to stream or enjoy the particular show. 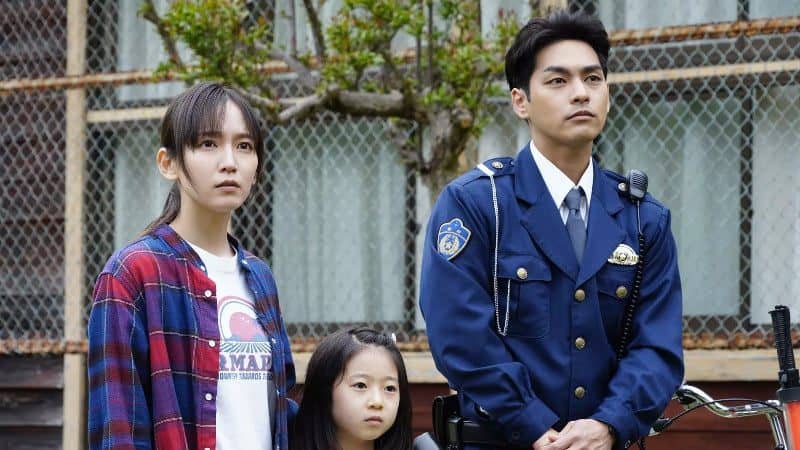 Cannibal in the mountains

So, this may probably be the last section of the whole article, and this is the section that will eventually talk about a very short overview, or we can say a short storyline about the series or the show named Gannibal.

This is one of the most watched and appreciated series of all time. It is loved by most Japanese people and the ones who usually love to watch Japanese series. This is the series that will only premiere on OTT platforms, as mentioned above.

Talking about the first episode of the series usually talked about focuses that too on a conscientious young cop, as we all know that the name of the cop is Diago Agawa. He is the officer who has been shifted or we can say transferred, to the most beautiful and wonderful mountain village of Kuge.

There are many Japanese people and other villagers living in that particular place. All of them used to act strangely when that police officer came along with his family. Later, it was proved that a police officer named Diago is usually a disgraced police officer who was sent to a remote region that too as a sort of punishment posting.