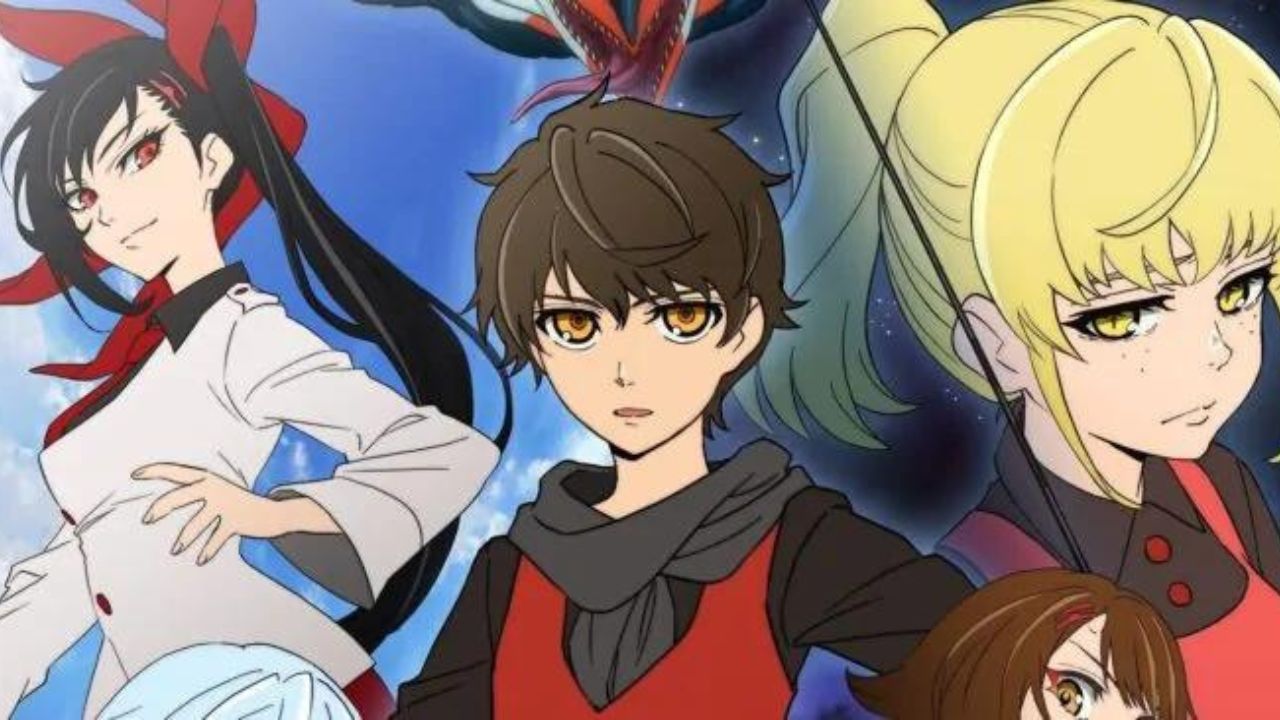 Tower of God Chapter 551 is going to be one of the most anticipated chapters of all time as it will bring a new arc and a new season with it. However, it has been months since the hiatus of the series and fans are getting anxious about the release of the Tower of God Chapter 551, which is going to be the newest installment of the series. With its anime that had a controversial take on the series it only attracted more viewers and readers for the series making the series even more popular. Whenever you ask a newbie into anime and manga, they will definitely tell you that they have heard of anime and manwhas like Solo Leveling, Tower of God, God of high school, and more.

It is a good sign that for the manwhas fans the series and the industry are finally getting the attention that they deserve. With a new season of Tower of God rumored to be in the works, fans are patiently waiting for both, anime and the manwha to resume. However, as mentioned earlier, the manwha is currently on hiatus, and seems like it going to take a while before the 4th season of the series begins with Tower of God Chapter 551.

If you have been strolling the internet for hours and have found no information at all then this article will come in handy as it will tell you everything you need to know regarding the Tower of God Chapter 551 like its release date, where you can read it and why the series is on break. Make sure to bookmark this article for future references as well. Here we bring you the latest updates on the Tower of God manhwa series.

Why the Tower of God Manwha is on hiatus?

2022 has been a good year for the fans as most of the manwha continued with their series and some were announced to have their anime adaptation like “Solo Leveling”. However, ups and downs are always there in all the industries and arts whereas, Mahwah is no exception to it. A lot of other manwha are currently on break like SSS Class Suicide Hunter. The reason for both Tower of God and SSS Class Suicide Hunter is that the series is on break due to preparing for a new season. 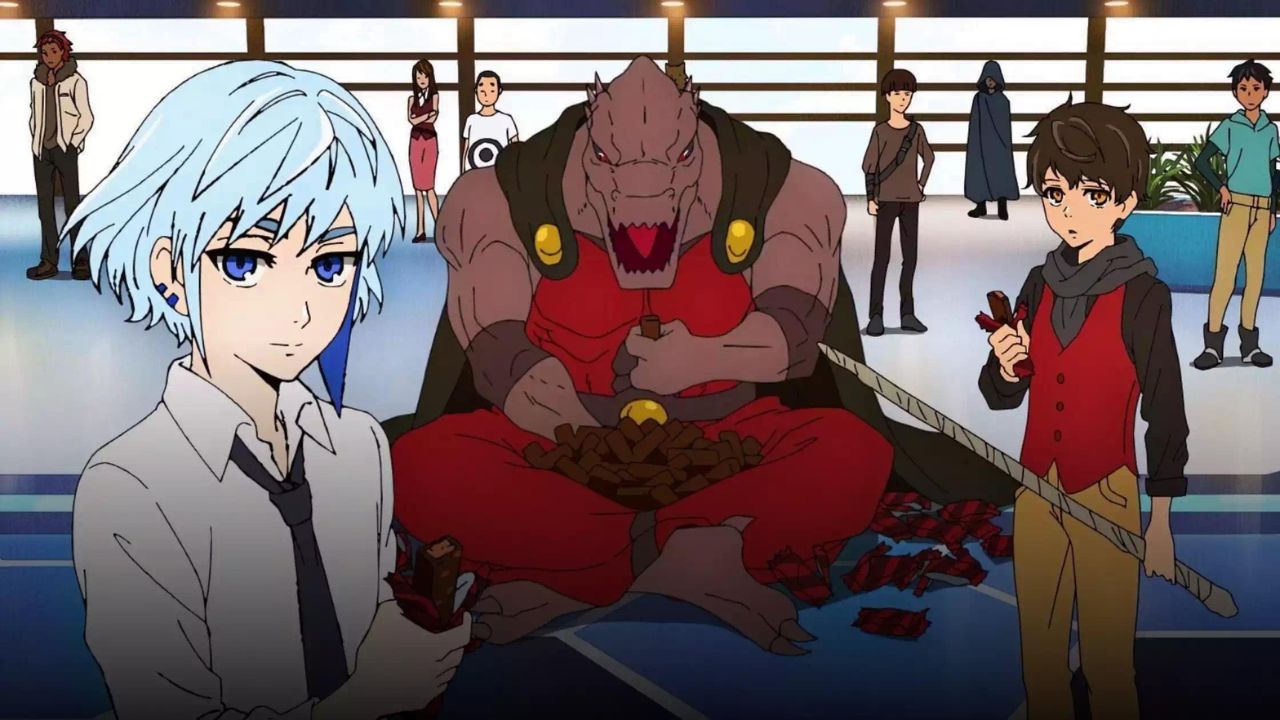 However, the creator of the Tower of God series also mentioned another reason for the break and that is for the creator to improve their physical condition. When we are talking about the conditions of the writer and creator of the series, it is no joke with their backs and shoulders. It is a problem that every creator goes through once. The author of Hunter X Hunter also said on the matter of their physical health issue where they stated that they have to use a shower each time after going to the toilet because of back pain. 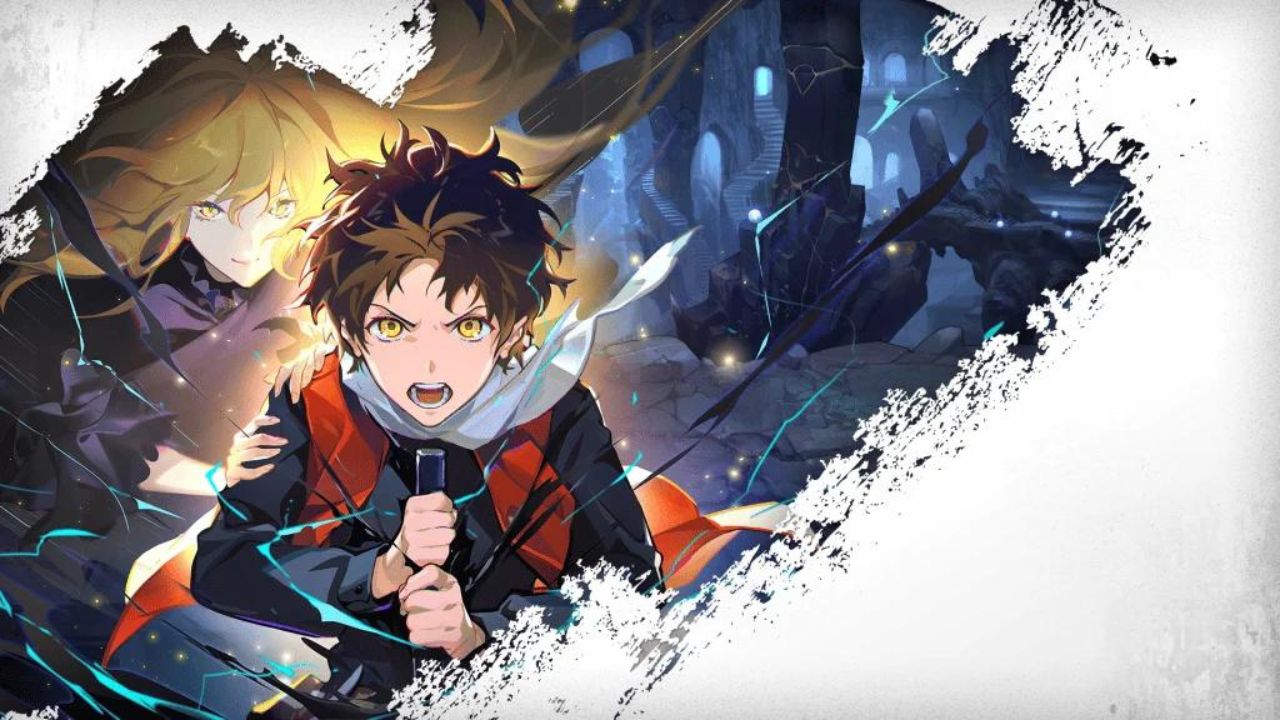 We can expect this hiatus to be for a long time as it has been now more than a month since the last chapter of the series was released. It could last this whole year and with a new year, we might see a new chapter of the Tower of God series. Well, it is now a great time to re-read or start reading the series and catch up with the events before the series resumes. You can always read the Tower of God manwha on Webtoon.