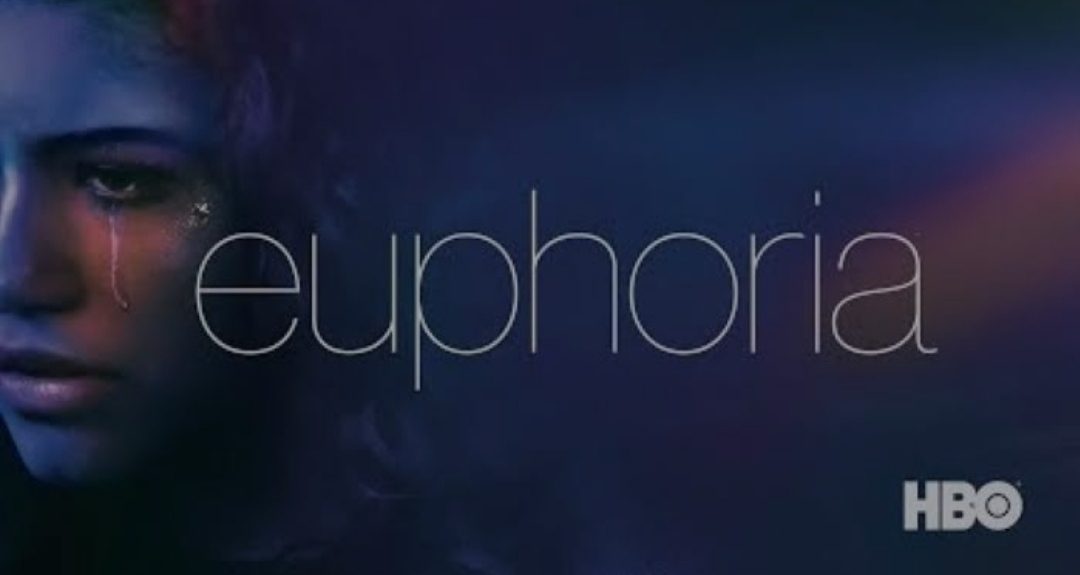 Let’s talk about the Euphoria Xeason 3 release date. Euphoria is an American television series that aired back in 2019. The first season received positive reviews from the critics, and after the first season’s success, the series was renewed for the second season. The second season premiered in January 2022. After the second season’s success, it was finally renewed for yet another season. In February, the makers announced the third season of the series. Finally, the season is in the making and will hit your screen. But when? Well, that is something fans are highly interested in knowing.

Euphoria was praised for its graphic design, direction, and also acting. It is the second most watched show on HBO after Game Of Thrones. The show was nominated for the primetime awards. Zendaya, in the series lead, has received vital appreciation for her role. She had received an award for Outstanding Lead Actress in a Drama Series. The series, however, gets into controversy for the direction of naked and sexual scenes. Fans were not convinced with showing the bold scenes on the screen in the teenager’s shows. It has become a major talk of discussion for the fans. Nonetheless, the series is still popular among fans, and here in the article, we will talk about the Euphoria Season 3 release date.

Also Read: Tom Holland and Zendaya Engaged? All About The Marvel Couple!

What is the plot of the series?

Euphoria revolves around the life of teenagers studying in a high school. The series entirely revolved around the same.  The main character is Rue Bennett. Rue is a recovering drug addict teenager who is now dealing with the world’s real problems. In the first season, we see that she recently came from rehab; however, she still manages to take drugs with the help of her friend. One night, she was late to reach home, and her mother asked her for a drug test, but she somehow managed to escape that. The series also focuses on her friend’s life and day-to-day problems. 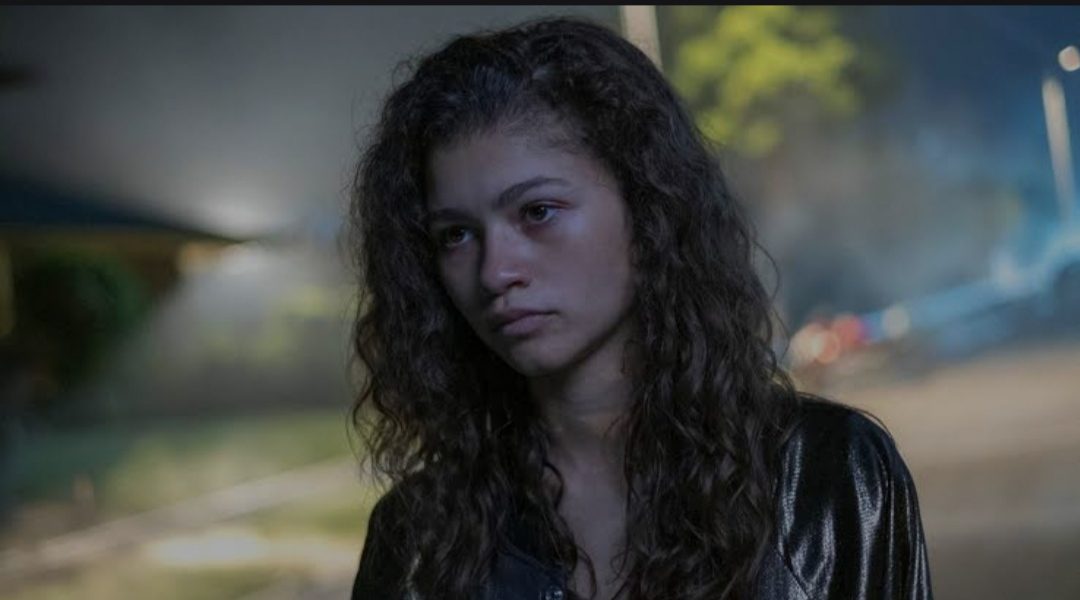 At the end of the second season, we saw Jules come to meet Rue and ask her if she was okay. She kissed Jules and walked out, hinting they were still in love. However, to get a deeper look into their relationship, we must wait for the release of season 3.

Who is in the cast of  Euphoria season 3? 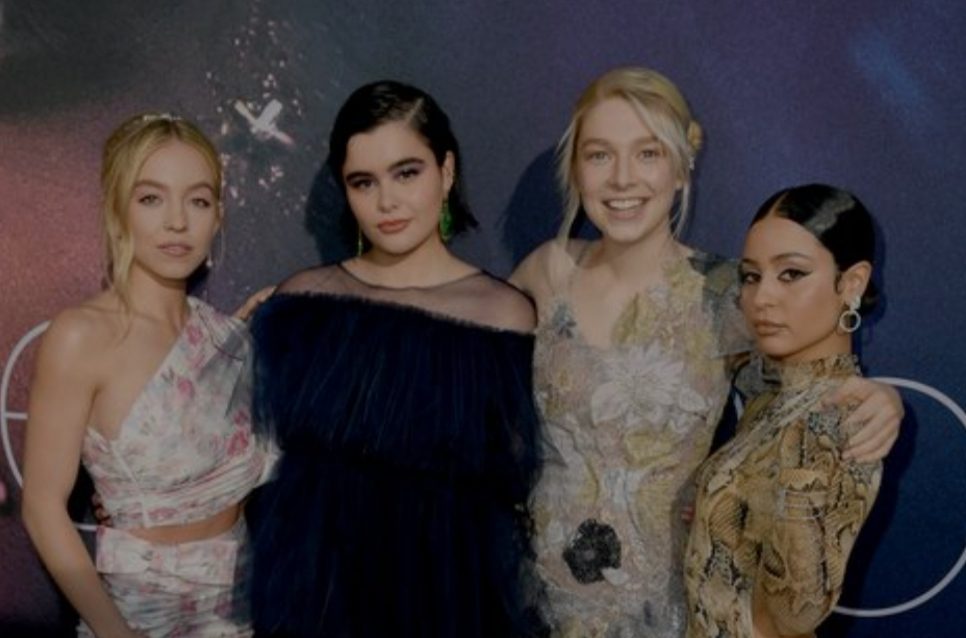 What to Expect From Euphoria Season 3?

At the end of season 2, Rue forgives Jules for telling her mother about her drug addiction habits. Their relationship will be featured in season 3 of Euphoria. Cal’s return is still a question in season 3 of Euphoria. Fans are still curious to know what will happen to Cal’s relationship with his friend. Season 3 will continue to explore the life of Fez after his arrest at the end of season two. There are a lot of twists and turns to wait for your way into the next season of Euphoria.

What is the Euphoria Season 3 release date?

Fans are excited about the Euphoria season 3 release date; however, fans need to wait a little longer for the series release. Firstly, the series’ second season was delayed because of COVID 19, so if everything goes well, the series will release at the start of  2023. For now, there is no official announcement about the same.

Where to Watch Euphoria season 3?

Euphoria season 3 will premier on HB9. Currently, the first tie seasons are available on Disney and Hulu. You can binge-watch your favorite show on any of these platforms.