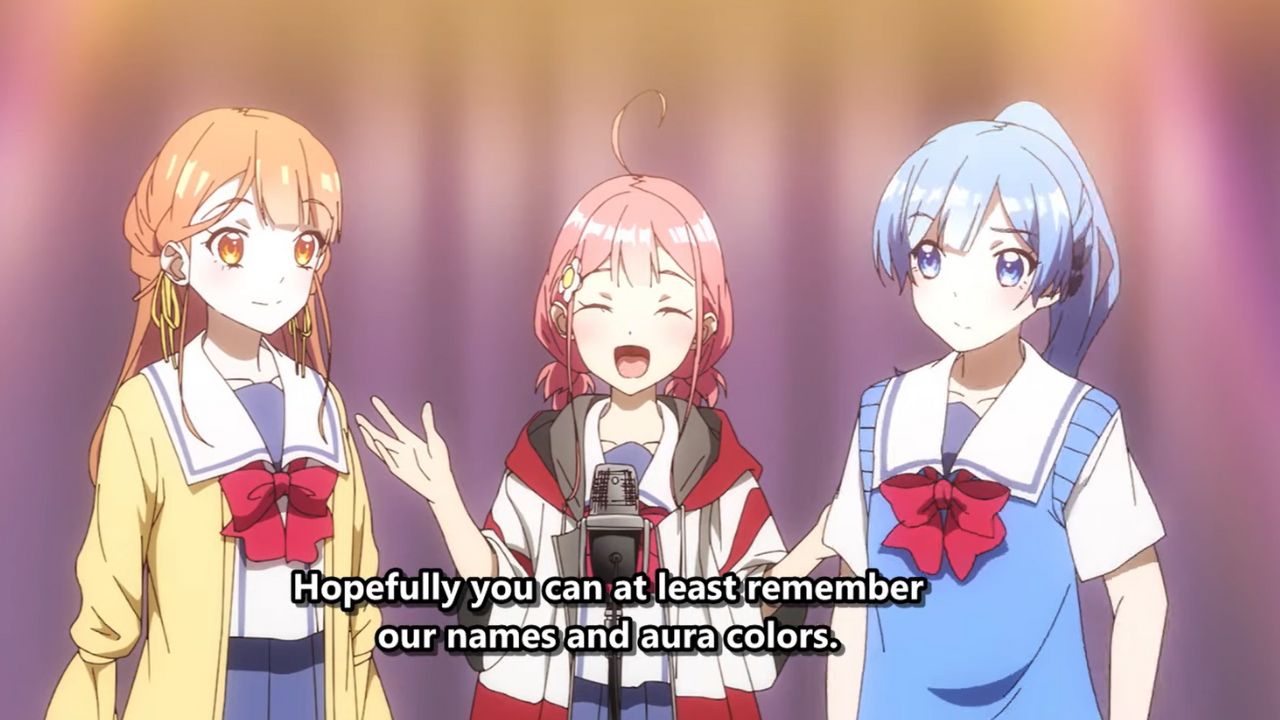 The number of anime that is currently airing is so many. In fact, every show comes up with its own way of entertaining fans. But there’s one thing that anime fans relate with is that most animes story is getting similar in the coming years, and expecting a unique and fresh storyline is quite rare these days. However, there are some anime series which are presenting the unique storyline and Teppen!!!!!!!!!!!!!!! Laughing ’til You Cry is one of them.

There are countless things that make this anime one of a kind, but according to us, its storyline is a unique aspect. This may be the reason behind its huge success in just 10 released episodes. Even though the 11th episode is about to release in a few hours, fans have already started asking so many questions regarding the 12th episode release date and spoilers.

In fact, there are other things as well to know about the series, and that’s the reason we have decided to cover every single thing you need to know related to Teppen!!!!!!!!!!!!!!! Laughing ’til You Cry in this article itself. Make sure to read the article till the end.

Teppen!!!!!!!!!!!!!!! Laughing ’til You Cry is a Japanese animated series based on stand-up comedy, which is one of the unique concepts in the anime world. The story begins with Yayoi Sakamoto, who is very fond of comedy. She enrolls in the Private Kazuki High School in Osaka’s entertainment district, Nanba.

The place is famous for the contribution of various comedians to the state. She later meets with Yomogi Takahashi. After their meeting, begins the new beginning of their comedy career. The series is great in terms of comedy, animations, and soundtrack. If you are looking for something unique, you must give this anime a try. 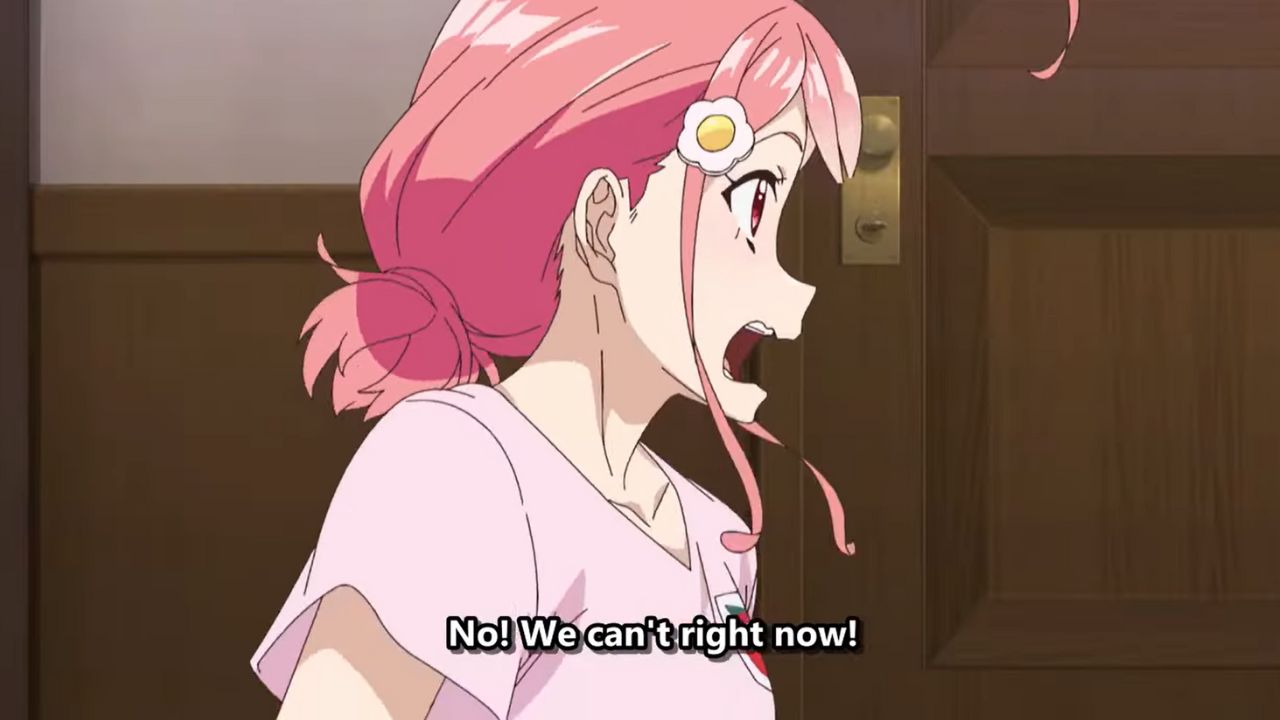 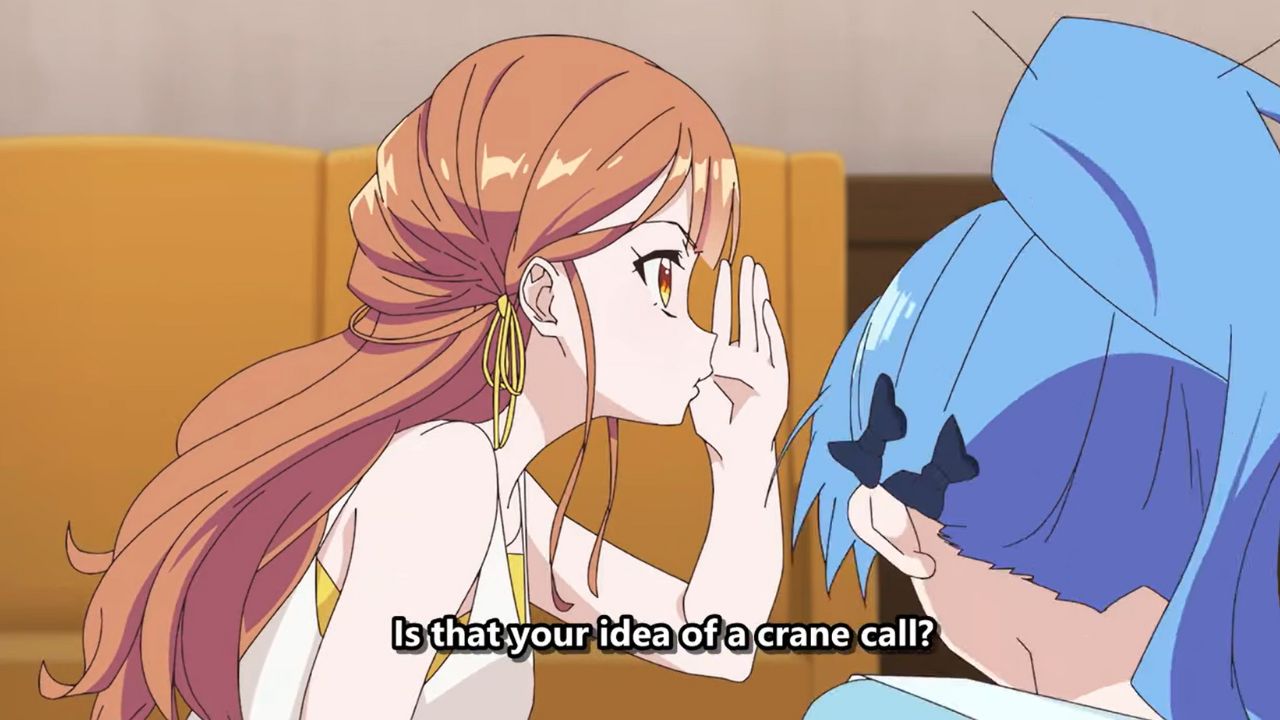 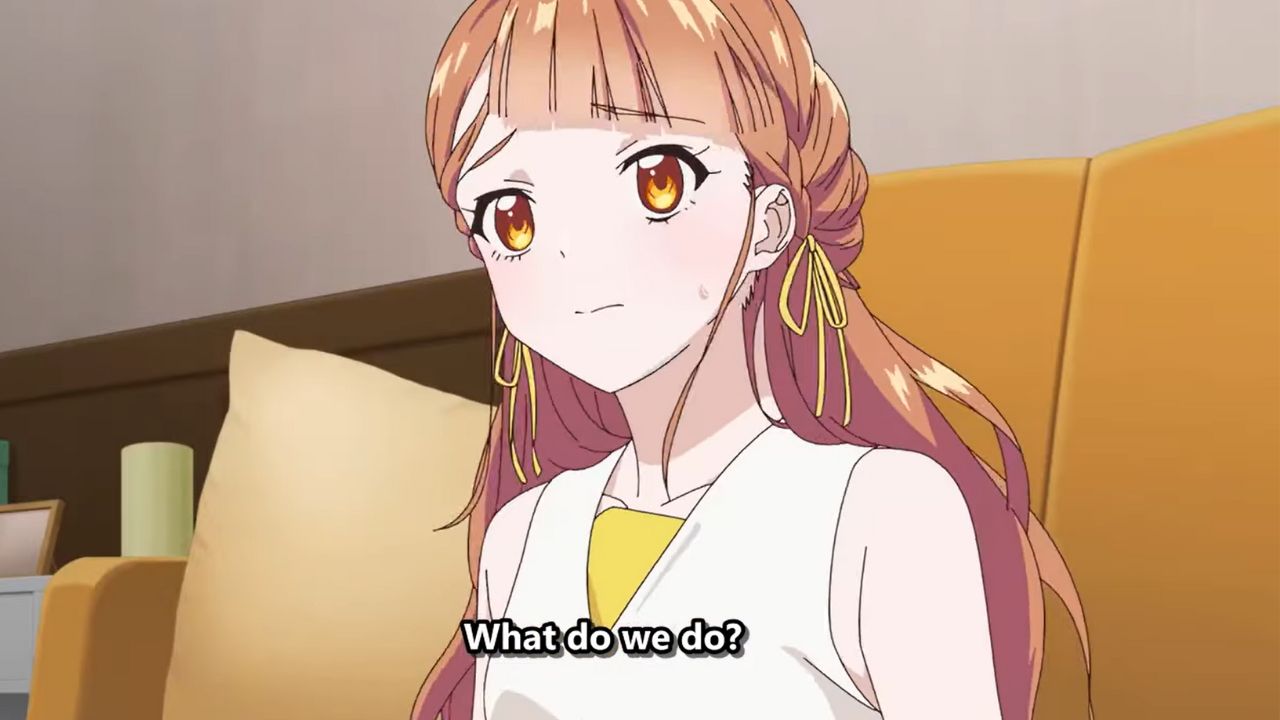 Episode 12 of Teppen!!!!!!!!!!!!!!! Laughing ’til You Cry will be able to stream on Crunchyroll. You would be able to stream the previous episodes as well. Crunchyroll also lets you enjoy thousands of other popular titles with just your single subscription. You also get access to cool manga from its manga library. Crunchyroll’s anime store is one of my favorite places to shop anime goodies.