Tell Me Why Release Date, Trailer, Storyline, and Gameplay Details

Tell Me Why is an about to release, an adventure-based Video game developed by Dontnod Entertainment and published by Xbox studios. The most amazing part of the game is its realistic feature and approach and how it beautifully forces us to believe and live in its environment, packed with uncalled adventure and some stunning storytelling.

This adventure-driven video game is set to be released in nearly three episodes for Xbox and Microsoft windows. With its unique plot and beautiful imagery, Tell Me Why promises to be one of the most highly anticipated single-player video games of 2020.

With its roots deep in the not so predictable environment of the mind baffling realistic plains of Alaska, Dontnod Entertainment promises some good old video game love to be back in today’s world of Fifa and Pes. If you love single-player storytelling video games, this game is just the pick for you on a good weekend evening wrapped with some snacks, and of course, the suspense this game will gift you.

Tell Me Why – What is it about?

The story of this adventure based video game revolves around two twins, Alyson and Tyler, who return to their childhood house in Alaska and now have to witness and come to terms with all the events that took place in their very own childhood. And that’s just not it, as the story progresses, we realize that Tyler has transitioned into a male and he particularly has to witness all the events on a different level now. Not knowing what to expect, Tyler and Alyson patiently wait and witness the cycle of events.

The story then includes how their childhood influenced Tyler’s situation and what effect it had on their mother and family. Dontnod Entertainment produces Tyler as the first transgender gameplay character across a major gameplay platform. And like I mentioned the realistic approach, you will never fail to realize how Tyler is made to look like a transitioned male and how his movements are closely detailed.

With a surprising location as that of Alaska, the makers of the game throw a number of hurdles that force you to think what is right and what is wrong from the scenario in front of you. The snowy and silent environment of the game, just adds to the mystery and allows us to mentally connect with the character, with our heartbeat racing as we play ahead. 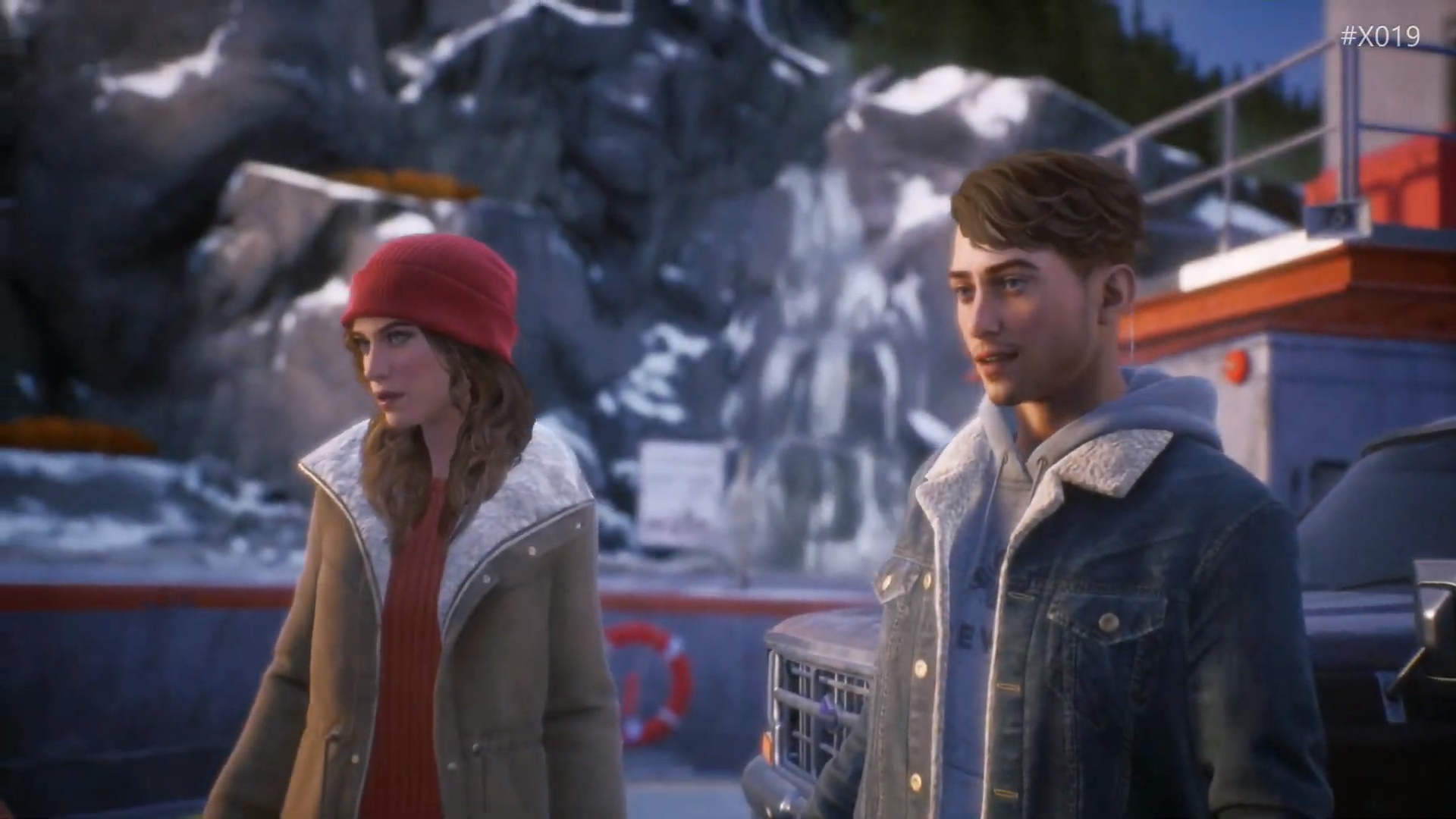 Tell Me Why Gameplay

In the game, the player tends to visit the home in Alaska alongside the other twin.  And the player will revisit the parts of the home and get these strange but Interesting visions and fading memories of what events took place in that particular place.

The game gets challenging when you have to decide which vision to believe, as you and your twin get different visions, and this automatically can change the outcome of the game. With various mind-challenging events to choose from, you’ve to think past the events and try to think about what can happen ahead if you had to believe a particular event that is shown to you.

Tell Me Why Release Date

Tell Me Why will be released in Mid-2020, around June to July 2020. The makers of the game have not given us an official date as to when we can get our hands on this dramatic adventure flavored game, but they have been continuously working on the date and have told us that we can expect the game anytime soon in the ongoing year.

Due to the coronavirus pandemic, the date might just get pushed a bit ahead, but it won’t be delayed more than two or three months. Some sources have told us to believe that, this action-packed adventure will be in our midst sometime near August or September.

Crysis Remastered Release Date & All You Need To Know

Crysis Remastered Release Date & All You Need To Know