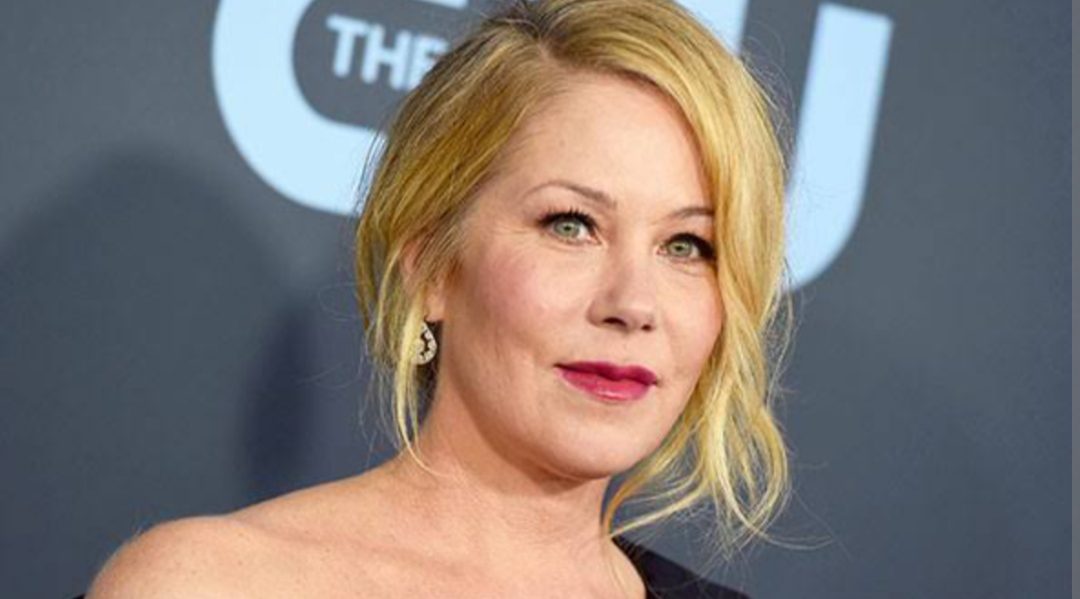 Christina has married twice, with her first marriage failing after seven years. Now, people are lately showing concerns about Christina Applegate’s second marriage. It’s been several years that both have been together. But who is he?

Starting from the basics, Christina Applegate was born on 25 November 1971. Soon, she will be turning 51. Have you started the countdown? The actress hails from Los Angeles, California, United States. Some of Christina’s acting credits include- Jane Austen’s Mafia!, Bad Moms, Crash Pad, Jesse, Friends, Up All Night, Dead To Me, Ask The Storybots, Heart Of The City, View From The Top, etc.

Also, Christina appeared as the guest judge on So You Think You Can Dance. This proves that she is a great dancer as well. In 2005, Christina did a theatrical act, Sweet Charity at Al Hirschfeld Theatre. For this, she received massive appreciation from the audience.

Coming back to Christina Applegate’s marriage, the first one with the actor and writer, Johnathon Schaech. But, it ended because of having “irreconcilable differences.” After a couple of years or so, the actress met the love of her life, and both are making headlines as a couple, since then. Also, Christina shares a daughter with her second husband. So good! If you are looking for who Christina Applegate is married to, here is what we know. 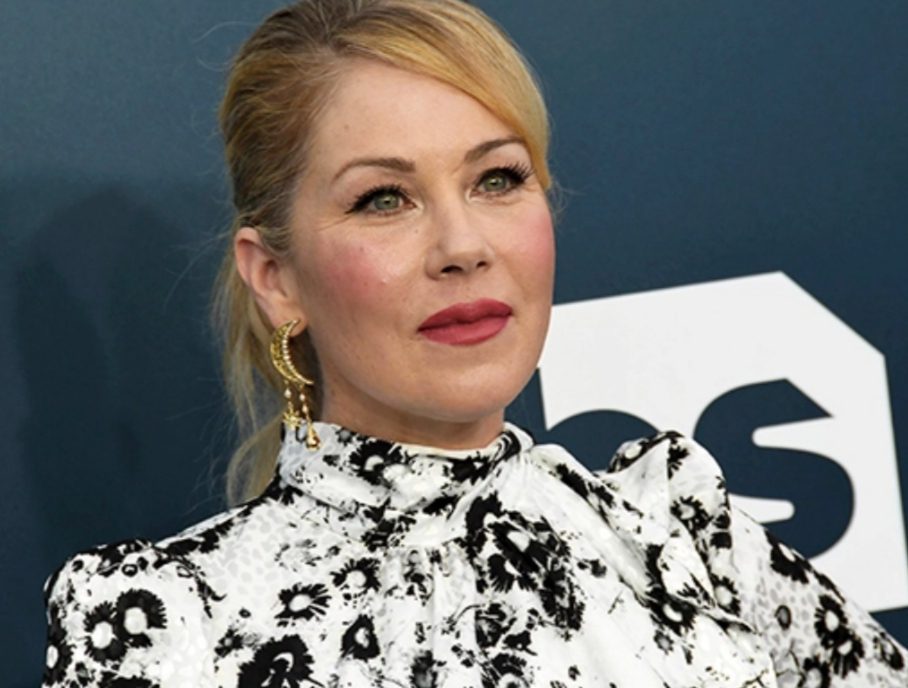 Who is Christina Applegate Married To? Meet Her Husband

It was in 2008 when Christina Applegate and Martyn LeNoble started dating and realized to have a romantic spark in between. On 14 February 2010, the love birds got engaged. Yes, they took some time to decide to spend their life together. In the following year, more precisely on 27 January, Christina and Martyn got blessed with a daughter, whom they named- Sadie Grace LeNoble. After a few years or so, they got hitched.

Both, Christina Applegate and her husband, Martyn LeNoble are pretty much secretive about their personal life. In 2008, the actress was diagnosed with breast cancer. We all are well aware of threatening the disease is to the person suffering and also to their family. Similarly, Martyn stood by her side at that time, being her rock. On this note, she said, “I’m very grateful to Martyn for coming along at a time that he did because he’s been my rock through all of this.” In addition to this, Christina also shared that he gave her everything that she needed to live for. 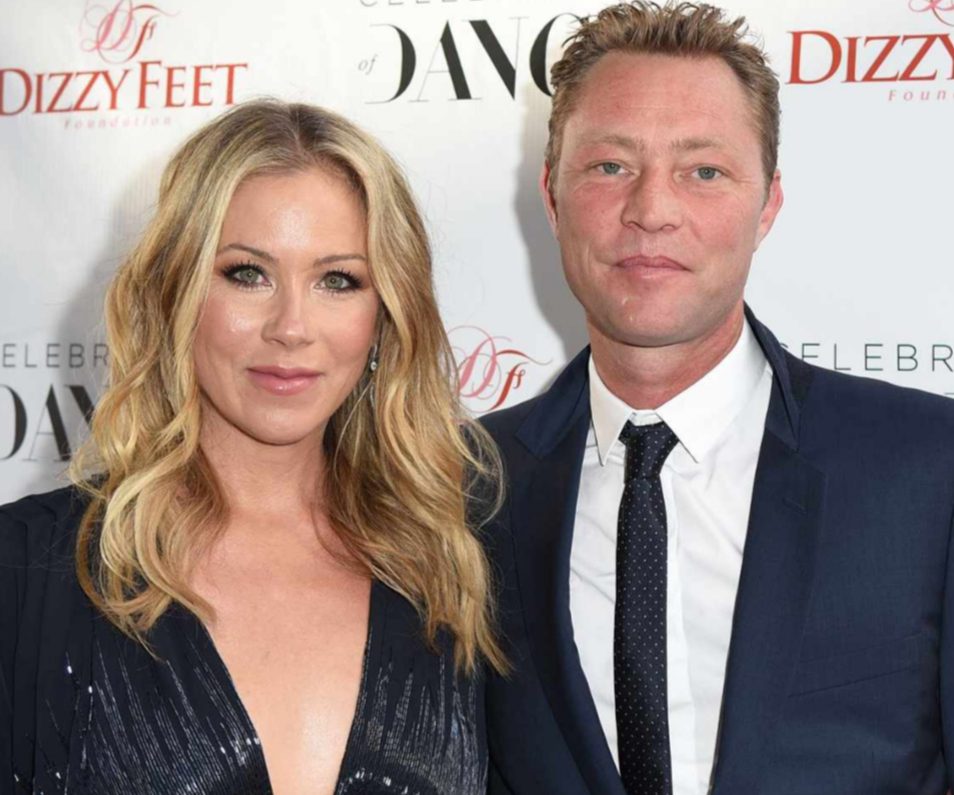 Little did you know, that it was the second marriage for both Christina and Martyn. However, nothing much about Martyn’s first wife is known except the fact she is also a musician. With her, he shares a daughter, Marlon, who seems to be a photographer. Still now, the father and daughter share a very good relationship.

Christina Applegate’s husband, Martyn LeNoble, has always been by her side, even at the time of her health struggles. Last year, the actress got diagnosed with multiple sclerosis. She addressed the journey to be very strange as she got to know many people suffering from the same.

Wishing Christina Applegate nothing but the best for her career. You may give Christina a following on her Instagram account for more updates. Hoping, that the actress is fit and in better shape now. Also, we hope that his marriage with Martyn stays strong forever like this.

Also Read: What Happened to Christina Applegate? How is Her Health Now?