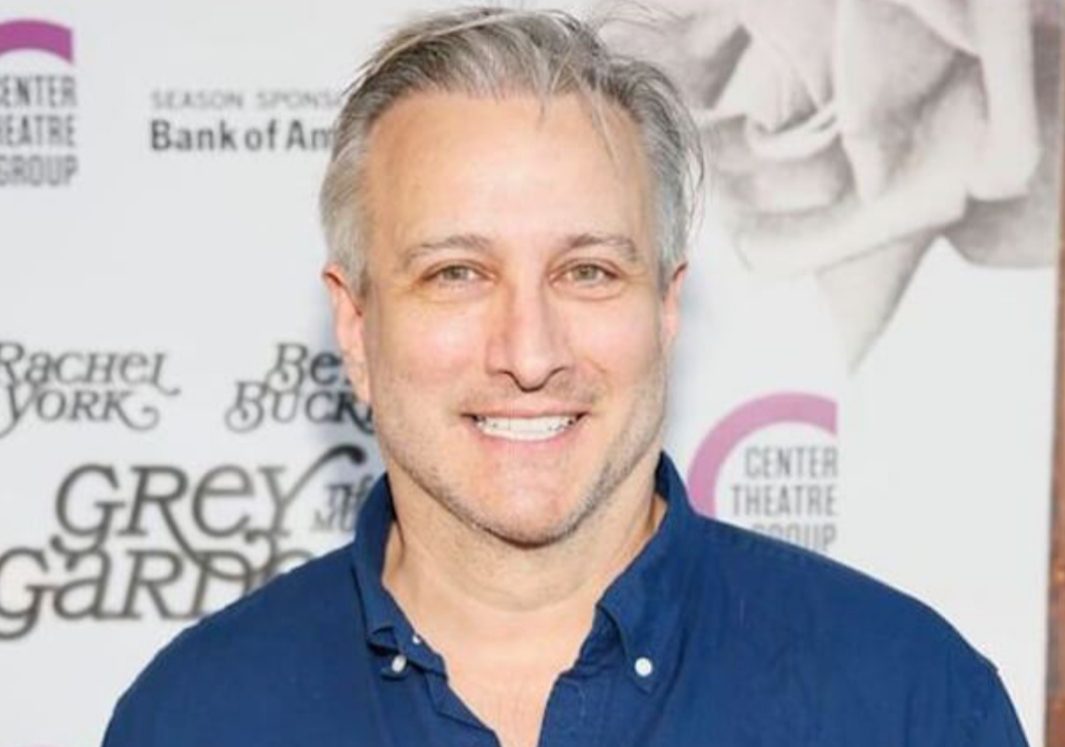 Here, we shall discuss who Bronson Pinchot’s Partner is. What do we know about the actor’s personal life and notable career? Starting from the basics, Bronson Pinchot has gained massive popularity for his role as Balki Bartokomous in Perfect Strangers. Some of his other works are- Blame It on the Bellboy, True Romance, Double Play, You and I, The Wager, The Langoliers, Black Monday, Project Blue Book, The Mysteries of Laura, and many more. Besides this, Bronson has also provided his voice in numerous projects such as The Angry Beavers, Buzz Lightyear of Star Command, Hooking Up, etc. He also hosted his self-titled show, The Bronson Pinchot Project from 2012 to 2013.

Knowing his versatility in the entertainment industry, fans are interested to learn what’s going on in Bronson Pinchot’s personal life. The actor has lately become very private when asked about his love interest. Earlier, he dated a couple of women from the industry, whom we shall discuss later. With the end of that relationship, people have become more curious to know if he has someone special in his life. Let’s dive into this article to learn who Bronson Pinchot’s Partner is.

Talking about his love interest, Bronson Pinchot’s Partner appears to be his acting career. With this, we mean that the actor is possibly single and not dating anyone as of now. As mentioned earlier, he keeps himself tight-lipped, whenever asked about his romantic partner. That is more likely evidence that he doesn’t have anyone special in his life. Moreover, he hasn’t spotted any suspicious woman whom fans can suspect to be someone with that Bronson is having a love affair. Also, his social media doesn’t throw any hint of her personal life, keeping all of us in the dark. 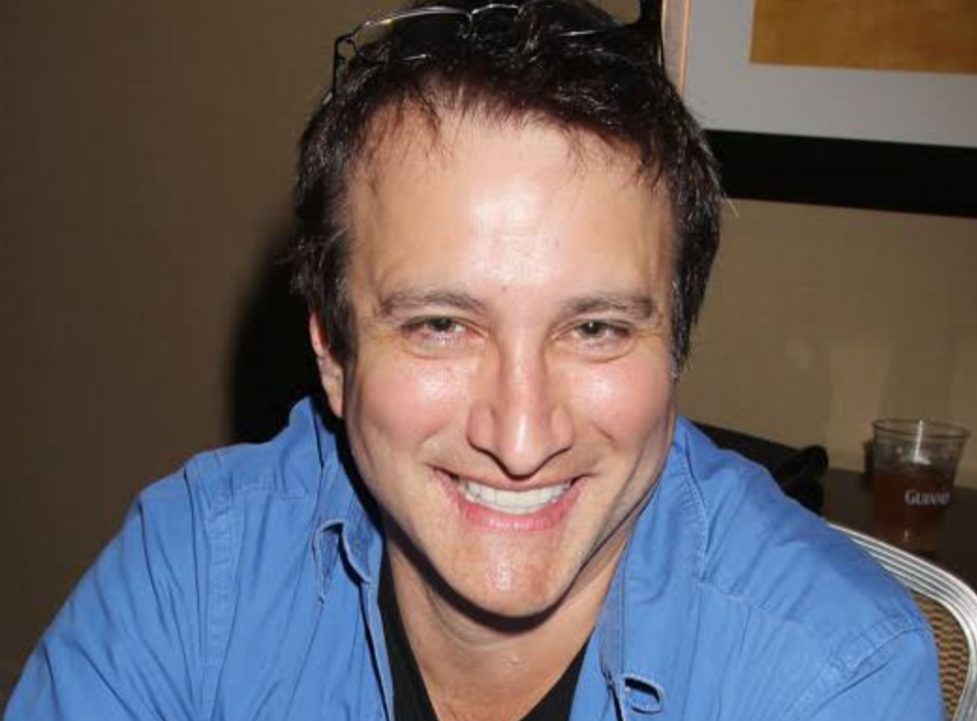 At present, Bronson Pinchot is very much focused on his career. He is working harder to excel more in his profession. Looking at him, it doesn’t feel like we can expect him to be romantically related to someone anytime soon. On the same hand, he is maintaining quite a busy lifestyle. Bronson’s engagement in work is believed to be something that is keeping him away from any kind of distraction, including building up a new romantic relationship.

It is already known that Bronson Pinchot has shared a couple of past romantic relationships. Here is the breakdown.

It was back in 1984 when Bronson dated Marcy Walker. In case you are wondering about her identity, Marcy Walker is a former actress. Some of her works are- Midnight’s Child, All My Children, Over Exposed, Palace Guard, and Terror in the Shadows. At present, she serves as the youth minister. Their relationship lasted for a couple of years. 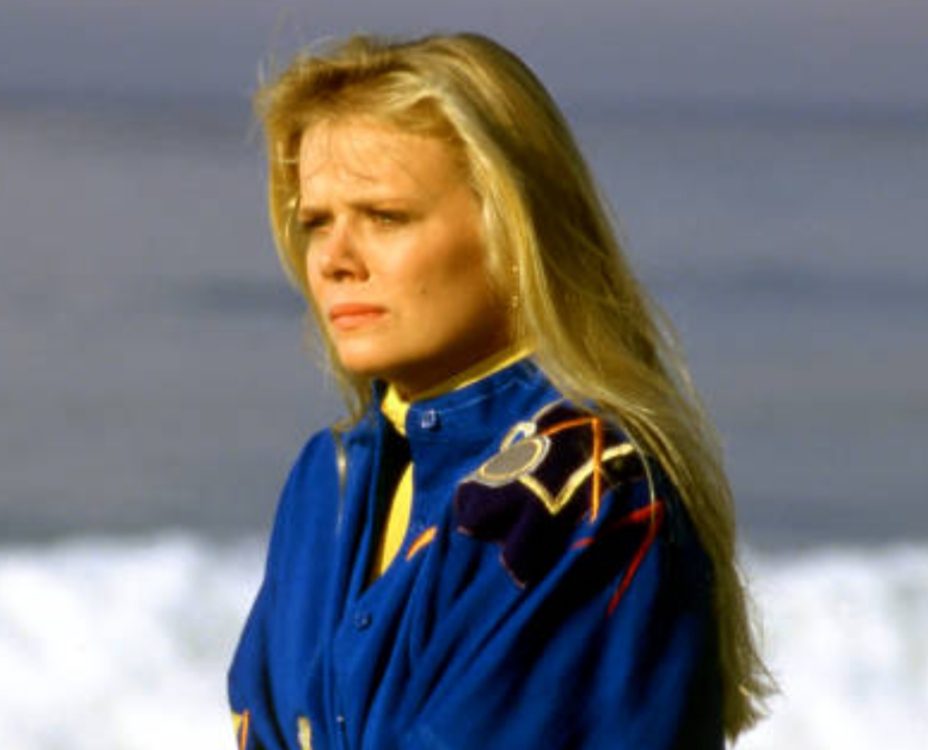 Thereafter, in 1995, Bronson started dating Amy Heckerling. She is popularly known as the director and the producer of the sitcom, Clueless. Some of her other direction credit goes to Look Who’s Talking, Fast Times at Ridgemont High, I Could Never Be Your Woman, and Vamps. Both of them were badly in love with each other. Little did you know, that the director even used his name for the high school in her movie. It went by the name Bronson Alcott High. 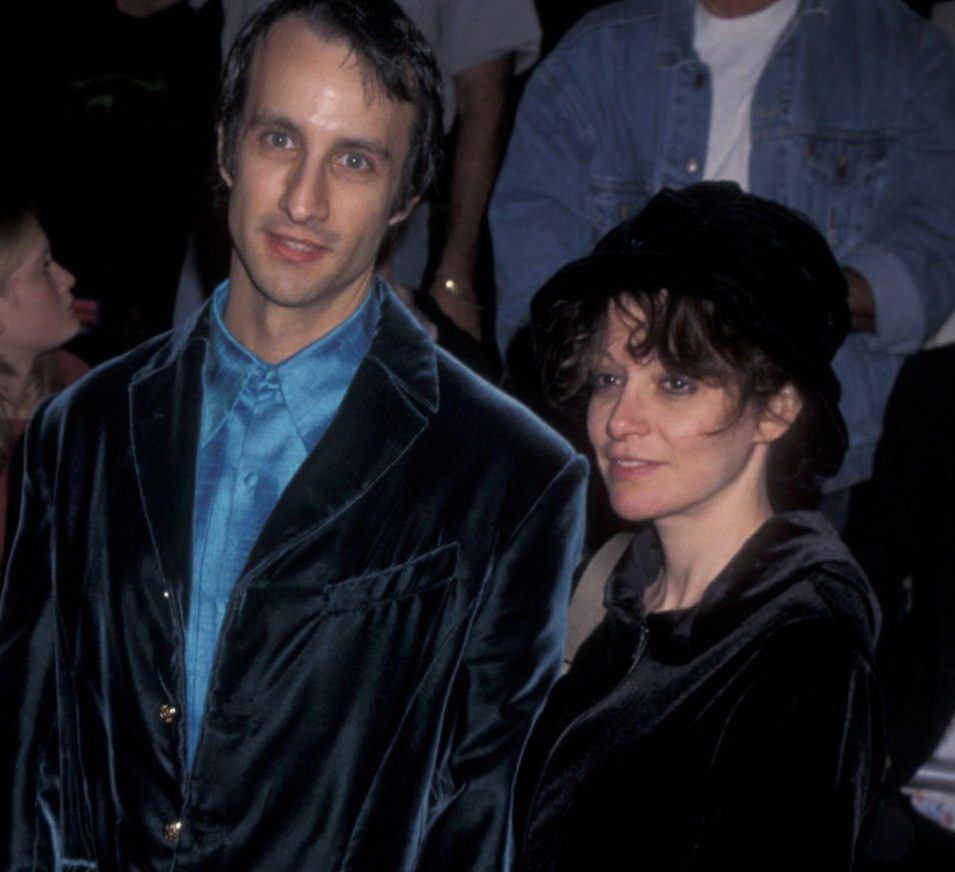 The duo dated each other for four years. Later, they got engaged and started making plans for their marriage. But, they called it off as soon as several problems started to peep into their relationship. Well, every relationship has ups and downs. It’s just that they didn’t want to make it last. Since both of them are consenting adults, we need to respect their decision as well.

Since the end of this relationship, Bronson Pinchot hasn’t sparked any dating rumors. It seems like he hasn’t found the same love in anyone else to date. Best wishes to Bronson Pinchot for the upcoming days of his career. Hoping to come across more of the actor’s great works, shortly.

Also Read: Who is Mandy Rennehan’s Partner? Is She Getting Married?