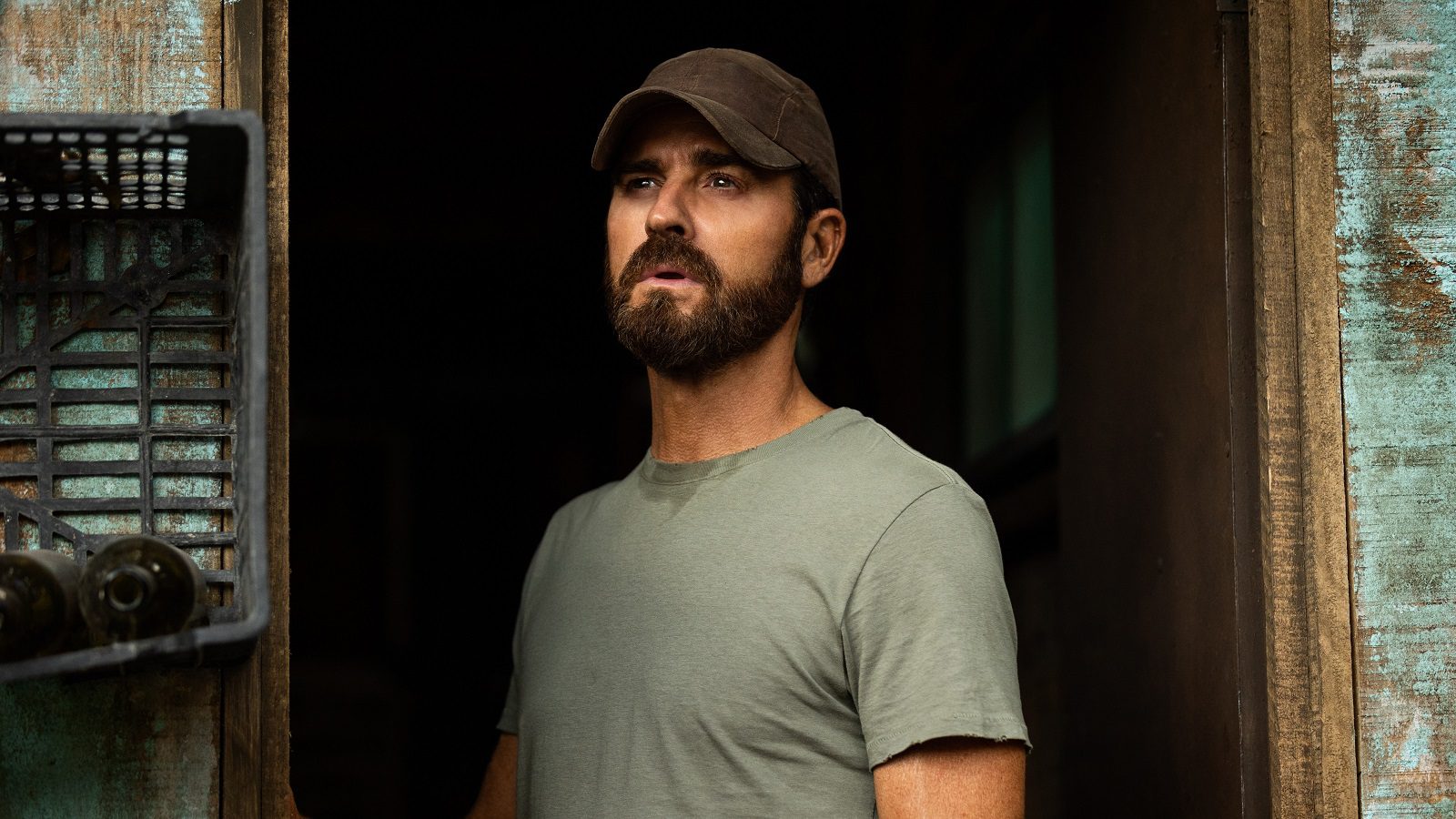 The Mosquito Coast Season 2 Episode 5 release date is quite soon. The series throws light on a drama television show which gives some of the most insane stories of all time between the characters. Neil Cross and Tom Bissell have created the series. The plot is inspired by a novel of the same name written by Paul Theroux, which was written in the 80s.

The entire series is based on an inventor. He is an ideal person and does not want to get involved with the corruption of today’s world. Thus, he relocates to Latin America along with his entire family. But well, the US Government is not sitting well with the fact that this particular guy knows their corrupt deals as well as the secrets and, thus, is trying to catch him.

In an attempt to save himself as well as his family, Allie, the scientist, goes on a quest through entire Mexico in order to save everyone and live away from the clutches of the government. The whole family is trying to reach safety and stay away from further involvement in the corruption of the country.

Back in The Mosquito Coast Season 2 Episode 4, titled A Rag, A Bone, A Hank of Hair, we saw that Margot is trying to decide what their next moves should be. She is with the kids and is majorly concerned for their safety. Given the fact that their boat is nowhere to be seen and now that they have really limited options, it is now getting very complicated for the fam. A still from The Mosquito Coast Season 2

He is specifically told not to interfere with anything, but we know his true nature, and he decides to free a whole monkey from the cage while the poachers are very near them. It was truly in the hands of fate when the man was not even caught. The camera was right there on the tree, and anyone could have located them if they sensed movement around. While he is trying to get away from the whole bunch of armed men, with the looks of it, we can sense that it is only a matter of time before he is caught with it all.

On the other hand, Dina and Margot are talking about the trawler. They are truly disappointed with the fact that their father was the one who sank it. The sisters think that he actually knows what plans they have in mind but is desperately not telling them about it all. Later, we see that Alie talks with Margot about the whole plan. He also subtly tells her about the fact that he is trying really hard to make a home for the whole family by staying together. But well, Margot is very angry over the whole thing and says that this is not the type of condition that she wants to live in at all.

The Mosquito Coast Season 2 Episode 5 release date is on the 2nd of December 2022. The episode is titled Positive, Front Facing Optics. It will drop out on Apple TV Plus at 12 AM Eastern Time. Fridays are ones when the platform releases new episodes of their show, and fans can mark the same in order to catch every entry on time before anyone else.

How to Watch The Mosquito Coast Season 2 Episode 5

Watching The Mosquito Coast Season 2 Episode 5 is the most simple step. All fans will need to do is buy a plan for Apple TV Plus. It is slated at just 4.99 dollars a month. The platform does not have any other price tiers and does not show any ads.

The Mosquito Coast Season 2 Episode 5 is titled Positive, Front Facing Optics. In this episode, we will witness Allie trying to go through a very dangerous mission. It was planned for him by the landlord at Casa Roja. Also, Margot and the kids are still in danger.

Also read: What To Expect From The Mosquito Coast Season 2?