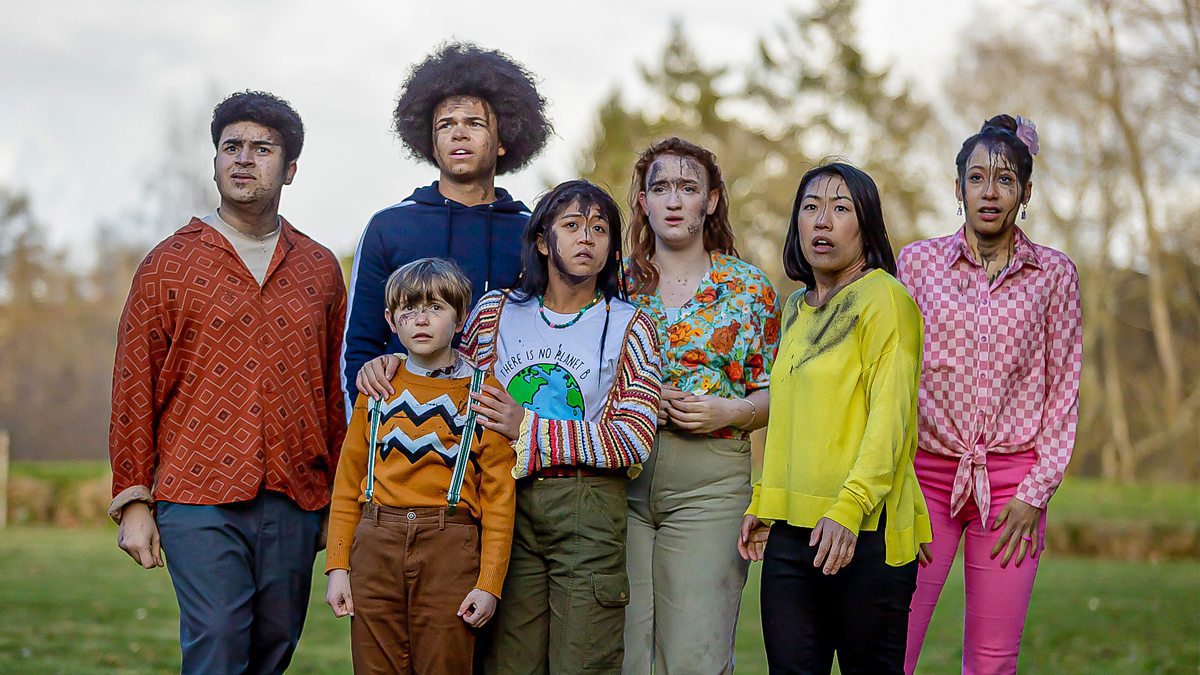 The Dumping Ground Season 10 Episode 8 release date is quite soon. This is a drama television series that is made for children. The camera follows a bunch of kids who are orphans and live in a children’s home along with each other. They have a staff or care workers who help them with their daily activities. The shoe served as a continuation of the Tracy Beaker Returns program

With each episode of the series, we see the focus on one kid or the other as they have their daily struggles in this childcare facility. At the same time, the focus is laid on other characters or even staff members who are in the organization as a subplot. Even though the series has been made for kids, it focuses on some real issues that are experienced by the children who live here.

We see themes such as friendships as well as family and relationships highlighted. The kids who are growing up have their own set of puberty issues and without help from parents, will have to navigate through it all on their own. We see the elements of mental health as well as adolescence and racism along with LGBT parenting. 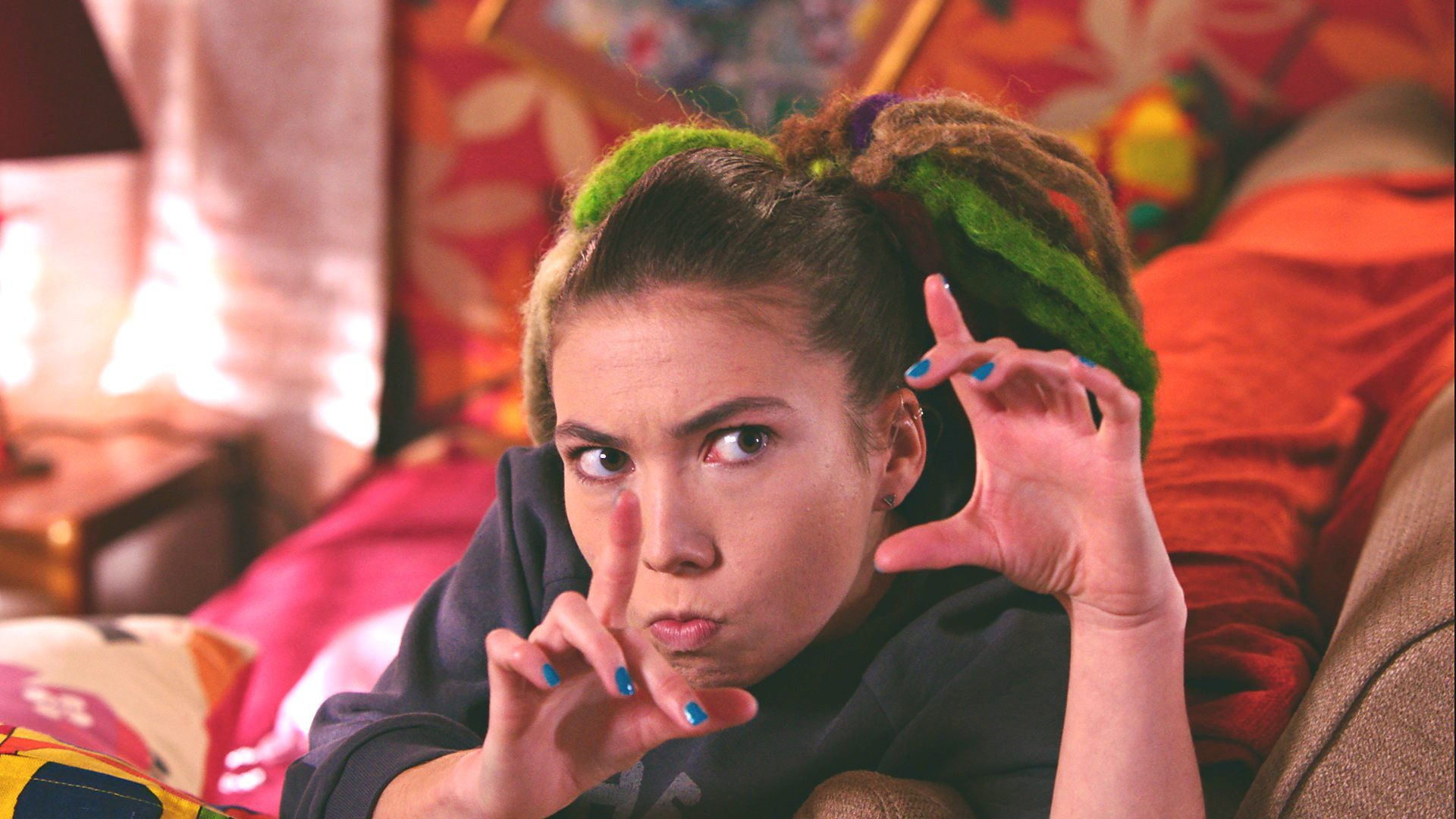 A still from The Dumping Ground Season 10

In The Dumping Ground Season 10 Episode 6, titled Take Flight, we see that Kyle’s father has come into his life yet again and asks him for more help and this time, the man wants to rob a bank. Initially, Kyle agrees to help his father do the deed and take part in the crime, but he starts to have second thoughts regarding the same. His father promised him that the two would have a future together if he agreed to the same.

Although, Kyle starts thinking more about Huge and how he is still so dependent on him at the DG. Later, we see that Jay and Bonnie have now indulged in a prank war and it is getting out of hand. This all started when Jay hurt Fraser even though he had no intentions of doing the same. In the most recent The Dumping Ground Season 10 Episode 7 titled The Real Candi-Rose, we saw that Candi-Rose has come across an old necklace in her stuff. She thought she knew where her origin lies, but this artifact sends her into a spiral of trying to find out the truth about herself and where she has come from in the first place.

At the same time, we see that Sabrine overhears the real name of Candi-Rose and is thus trying to understand who the real person is. This leads to another set of chaos created by Floss and Taz. The two try to make sure that Sabrina knows that the DG is haunted by the ghost of Courtney. As the subplot of this episode, we saw Bonnie. She has found out the old magic trick which Tyler used to perform and decides for herself that she wants to learn magic too.

The Dumping Ground Season 10 Episode 8 release date is on the 18th of November 2022. The episode is titled The Dodo. It will drop out on CBBC at 5 PM British Standard Time. New episodes are released every week on Fridays.

How to Watch The Dumping Ground Season 10 Episode 8

The Dumping Ground Season 10 Episode 8 can be watched easily when the episode airs live on CBBC at the designated date and time slot that we have provided above. Later, the episodes will be availed to stream from the official streaming service of the channel called BBC iPlayer. Users will need to have valid cable login credentials for the same.