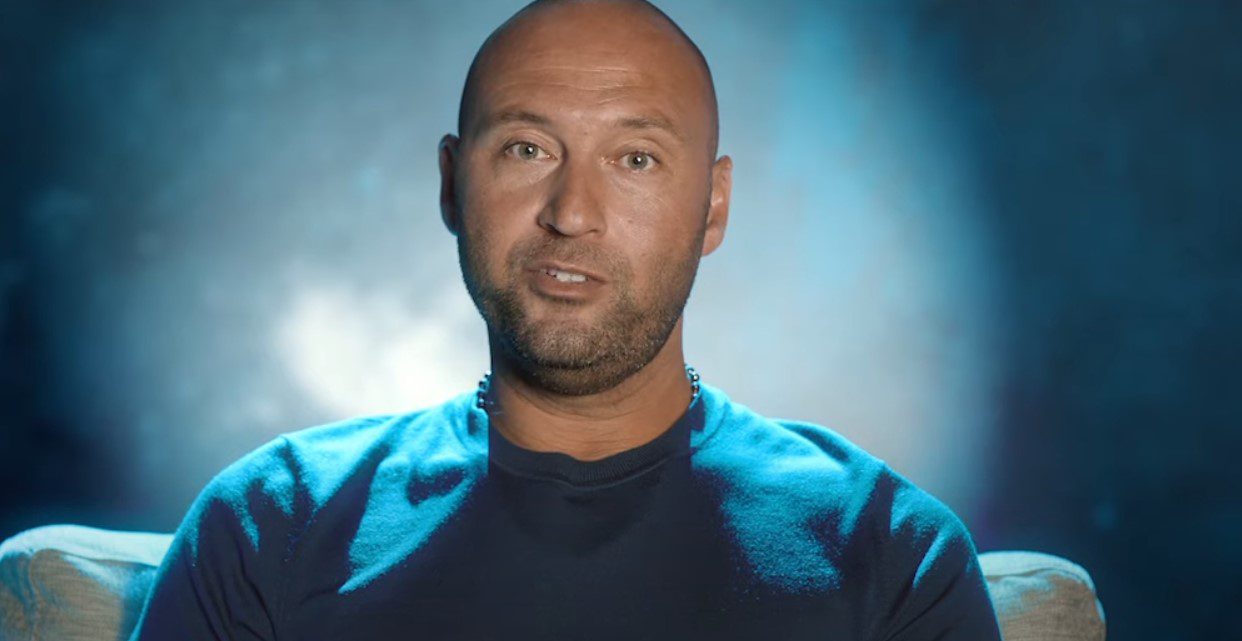 Where To Watch The Derek Jeter Documentary?

If you’re a baseball fan, and more precisely if you’re a New York Yankees fan, you might be here wondering where to watch the Derek Jeter documentary. And to be even more precise, the name of the ESPN documentary is simply “The Captain.” An eight-part docuseries that chronicles his life and career that comes out exactly eight years after Derek Jeter’s retirement from pro ball.

The Captain, which Randy Wilkins directed, takes a comprehensive look at the life and career of the legendary Yankees shortstop. The series is an intriguing blend of personal and professional, covering New York’s dynastic run while also examining race, celebrity culture, and Jeter’s complex relationship with the media. It features surprisingly open interviews with Jeter and a number of his family members and former teammates (including, yes, Alex Rodriguez).

What Does The Derek Jeter Documentary Cover?

Two episodes of the docuseries were released this week, with the remaining six episodes to follow. The documentary series will explore issues like how Jeter’s race affected his early years and his development into one of the greatest Yankees in team history. Additionally, it will feature never-before-seen footage of Jeter’s draft and early career. The negative aspects of Jeter’s career, such as “the most historic loss in baseball history,” will also be emphasized in the series. In addition, Jeter’s post-retirement life, including his brief tenure with the Marlins organization, will be emphasized. 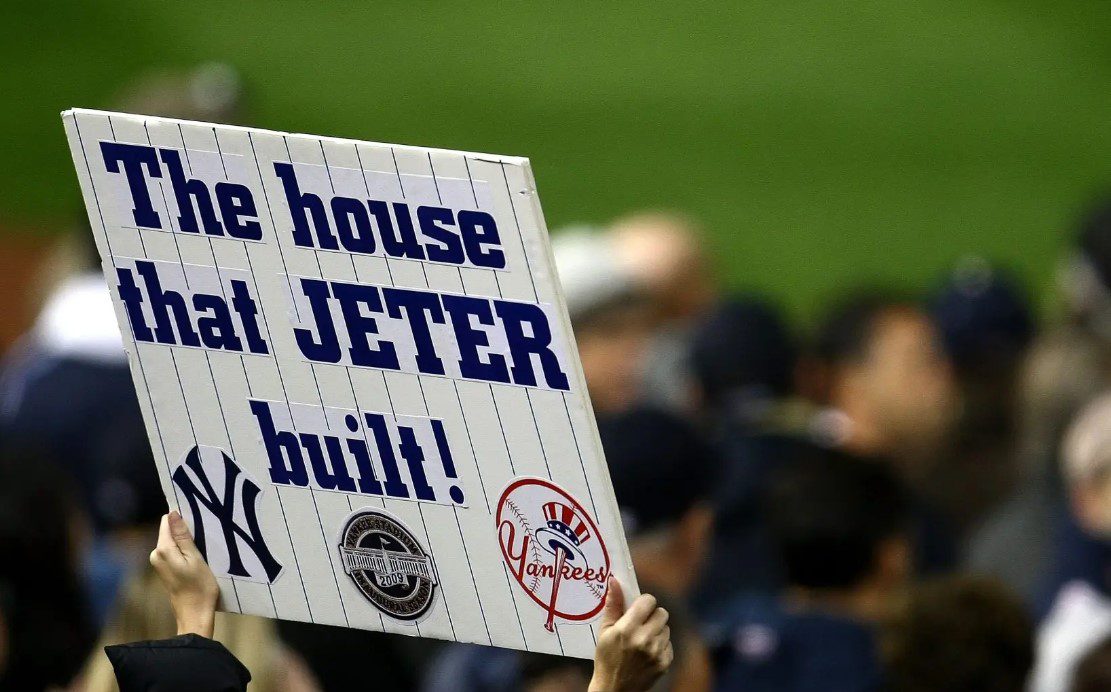 A Yankee fan is showing his love!

Derek Jeter is one of the most accomplished and revered baseball players of his generation. A five-time World Series champion, Jeter is considered one of the game’s great clutch performers. He also holds numerous Yankees franchise records, including most hits and most games played.

After 20 seasons with the Yankees, Jeter retired in 2014 as one of the most popular and successful players in team history. His legacy extends beyond the baseball diamond, as he is also widely respected for his charitable work and commitment to giving back to the community. Jeter’s impact on the game of baseball is immeasurable, and he will undoubtedly go down as one of the greatest players to ever play the game. Thanks in part to his dedication to excellence and sportsmanship, Jeter has left a lasting legacy that will continue to inspire future generations of players.

Where To Watch The Captain?

Also Read: What Happened To Hendrix In Neighbours?