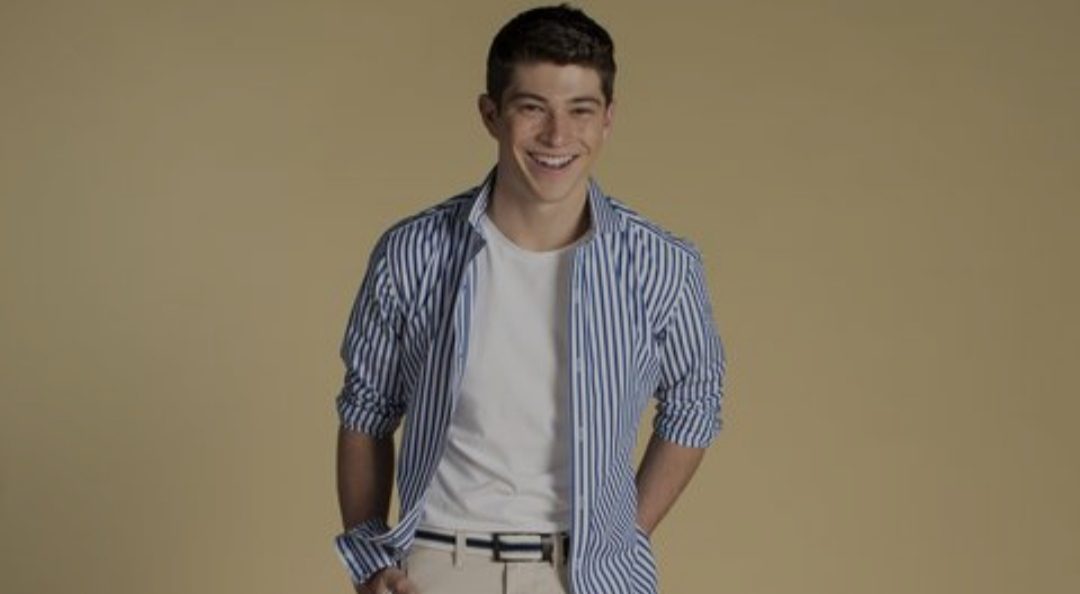 What happened to Hendrix in Neighbours? The most famous Australian soap opera is heading towards its conclusion. It started airing in 1988. the show received positive reviews from critics and has been running for over two decades. After its successful years run of more than three decades, the show is heading for its conclusion. The final episode will air in Australia on 28 July 2022 and on 29 July 2022 in the united kingdom.

The show has received praise for its plot and acting. It was all set in the street of Ramsay and its neighbors. Over the years, the plot line changed. The story managed to hold the people’s attention, and following that, it was stated airing in The United Kingdom on Channel 5. it is the first Australian show that has received so much praised from the audience and was telecast on the global platform.

It revolves around the life of the people of Ramsay street and its neighborhood. It follows the simple and beautiful stories of the people. The current plotline revolves around Hendrix. Those following the show, for now, might know that Hendrix has an organ failure and was looking for a donor. Fortunately, he met the organ donor and went for the surgery. What bothers the fans is whether the surgery was a success or failure. In the article, we will discuss what happened to Hendrix in Neighbours. Let’s delve into the article without waiting any longer and find out what happens to Hendrix in Neighbours?

Also Read: What are Ramsay Street Of ‘ Neighbours’? Everything You Need To Know

Who is Hendrix Greyson?

Hendrix Greyson was introduced as the spoilt son of Pierce Greyson. he joined the show in 2019. A young college student who is all busy with his things. His behavior often ended him in controversy. Hendrix often landed in the soup because of his terrible behavior. As the story proceeded, the audience was introduced to the new side of Hendrix that was all been hidden for so many years. 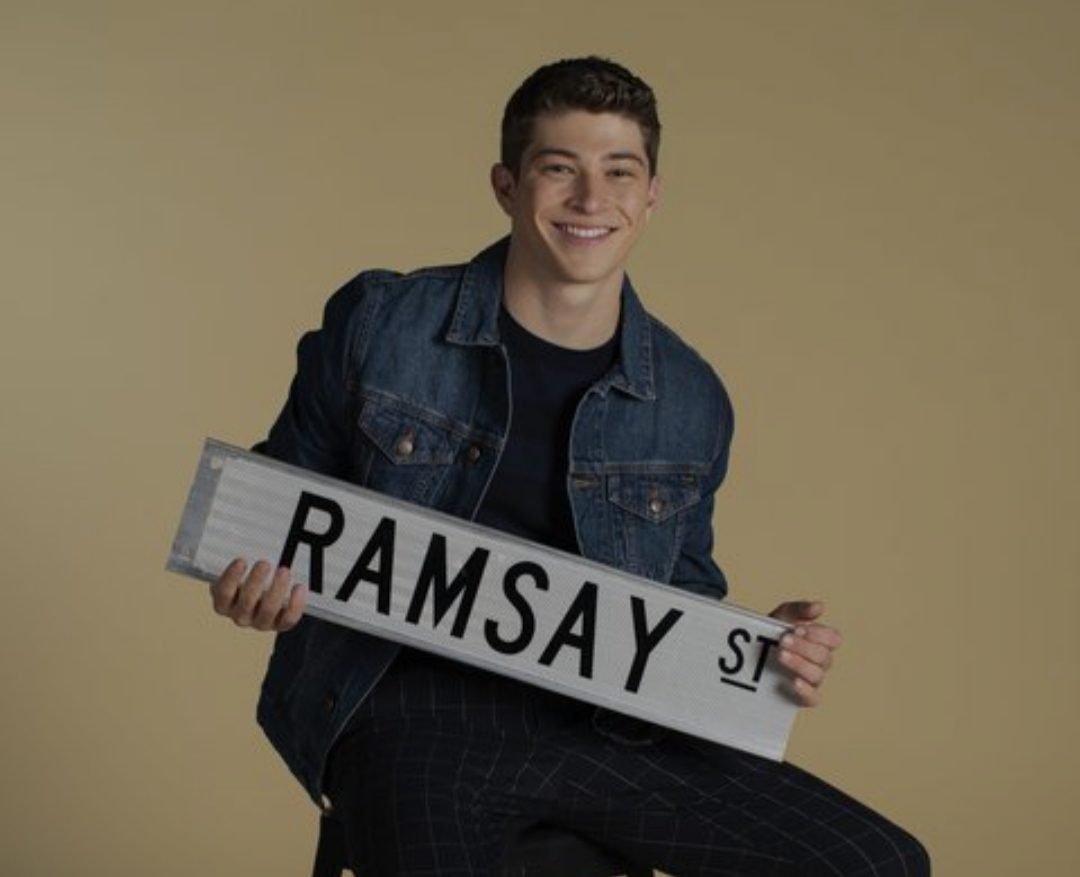 Ben Turland, the actor who portrays The Character of Hendrix

Also Read: Where is Engaging Father Christmas Filmed? Everything To Know About this Movie!

Who played the character of Hendrix?

Ben Turland was seen in the lead playing the character of Hendrix. Turland is an American actor who caught the people’s attention after he appeared in the Soap Opera “Neighbours.” He was born on 13 July 1998. The actor has recently turned 24. Acting has always been his passion. He started his career in 2012, appearing in the revival of Young Talent Times.

Ben becomes part of the boy’s dance group Lil Banditz Krew. The group emerged as the winner of the series. Ben is an amazing dancer. After winning the show, Ben Became the backup dancer of Aydan Calafiore. He was featured in the seventh season of ‘The Voice.” 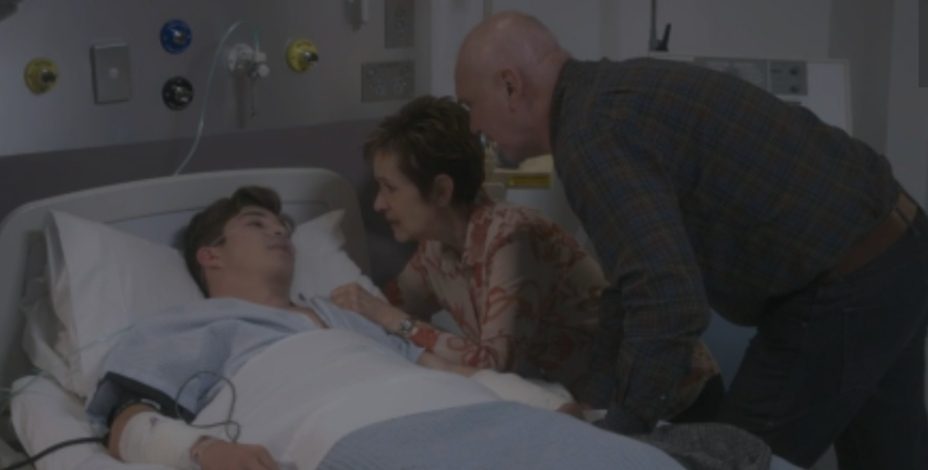 What Happens To Hendrix in Neighbours?

Hendrix Greyson died in the latest episode of The Neighbours. In the episode released on 10 June, Hendrix received a call from the hospital that they had found a match and could finally have a transplant. He, however, decides to marry the love of his life, Mackenzie Hargreaves, before the operation.

However, before the surgery, Hendrix’s body rejected the organ and was on his death bed. His wife, who was on cloud nine after knowing that Today was the day when his husband would have the surgery, delayed meeting her husband. The terrifying chapter ended, and Hendrix left his loved ones in tears. He spent the last minutes of his life with his loved ones, mourning and sobbing in his wife’s arms for not having a future together. Her husband’s departure devasted Mackenzie, who was left sobbing with his memories.

Also Read: Neighbours Cast: All To Know About Them