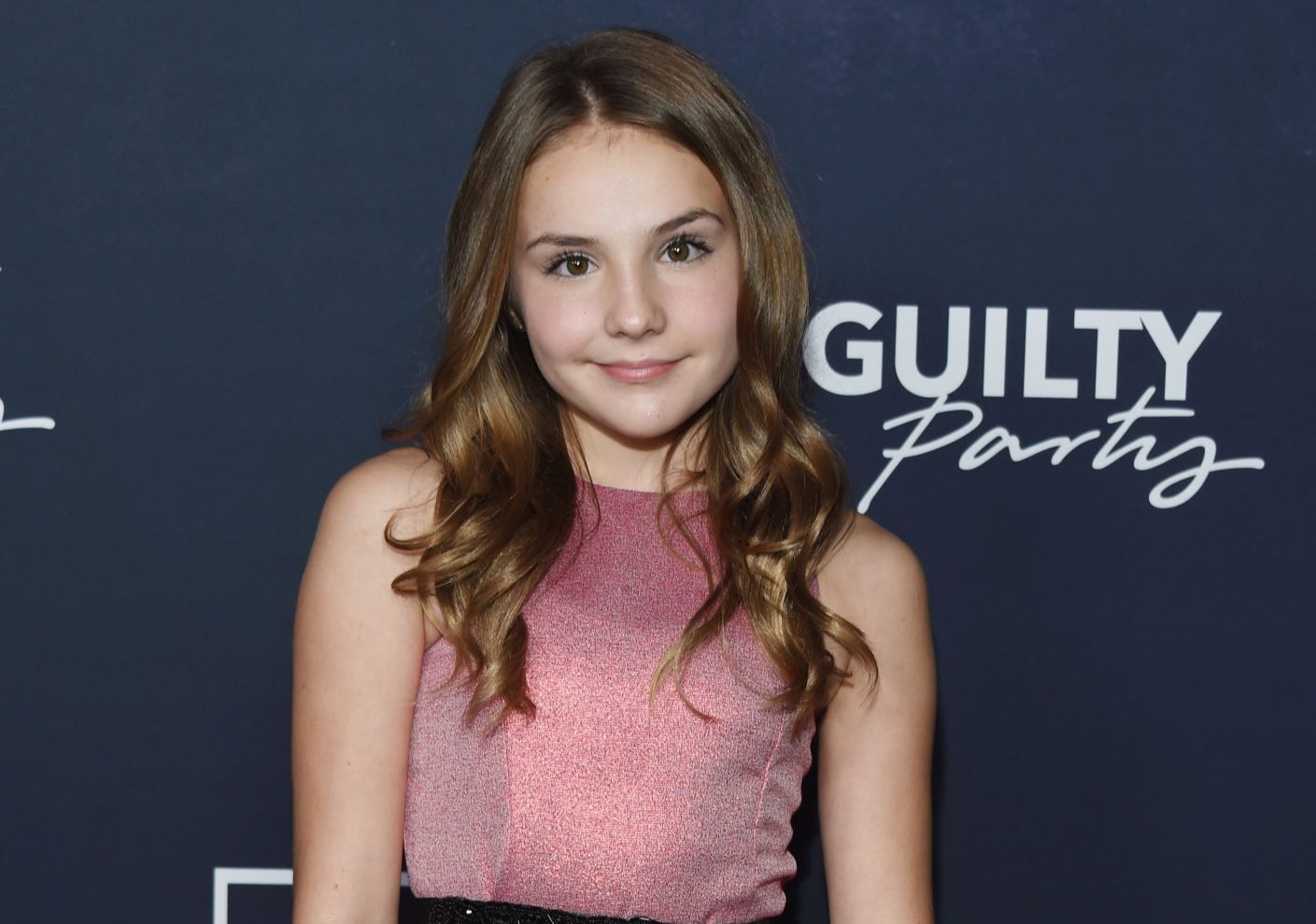 Who is Piper Rockelle’s Boyfriend in 2021? Well, Piper Rockelle is a 14-year-old actress, Youtuber, and social media personality. On August 21, 2007, Piper Rockelle Smith was born in Georgia, U.S. Despite being very young, her channel has an impressive million followers. Much of the content of Piper Rockelle is on her relationship with her boyfriend and Personal life. Far from being heroic in her content creation, we also had found that Piper had appeared in many TV shows like Dark Eyes and Mani. Before she went to television, Piper was engaged in modeling and appeared in several beauty pageants. In addition, Piper can also sing and dance. So, currently, who is Rockelle dating? This is one of the many questions that we will answer in this post.

Piper Rockelle started her career as a social media personality, uploading catchy videos to her musically account and gaining over 4 million followers. She then created a YouTube account in her name and entertained her viewers with fun content, and gained more than 7 million subscribers. Apart from her career on social media, she also continued her acting career with her appearance in the American TV series “Mani”. She then made her appearance in the short film Dark Eyes and “Sitting In The 80’s”. She is quite closest to her mom and brother as she is often seen sharing photos with them on her social media officials. Rochelle had met his father only once in her lifetime. Piper Rockelle’s net worth is $300,000 as of 2021. She makes around $1.3K to $10.6K a month.

Who is Piper Rockelle’s Boyfriend in 2021?

Piper Rockelle is dating a teenager named Lev Cameron Khmelev. Fans first got to know about the couple on February 14, 2020, after Lev proposed Piper to be his Valentine. This is a holiday made especially for two people who invest in each other romantically. Even so, it showed that Piper and Lev were more than just friends. Not surprisingly, the two officially started dating in May 2020. Lev and Piper are constantly participating in their social media accounts. Piper Rockelle and her boyfriend Lev Cameron still seem to be strong and fun fans with lots of posts and photos. They regularly use platforms like Instagram to leave each other nice messages. In one of her latest posts, Piper uploaded a photo with Lev entitled “One Million Reasons to Smile”. And, in mid-may 2022, they will celebrate their second anniversary. 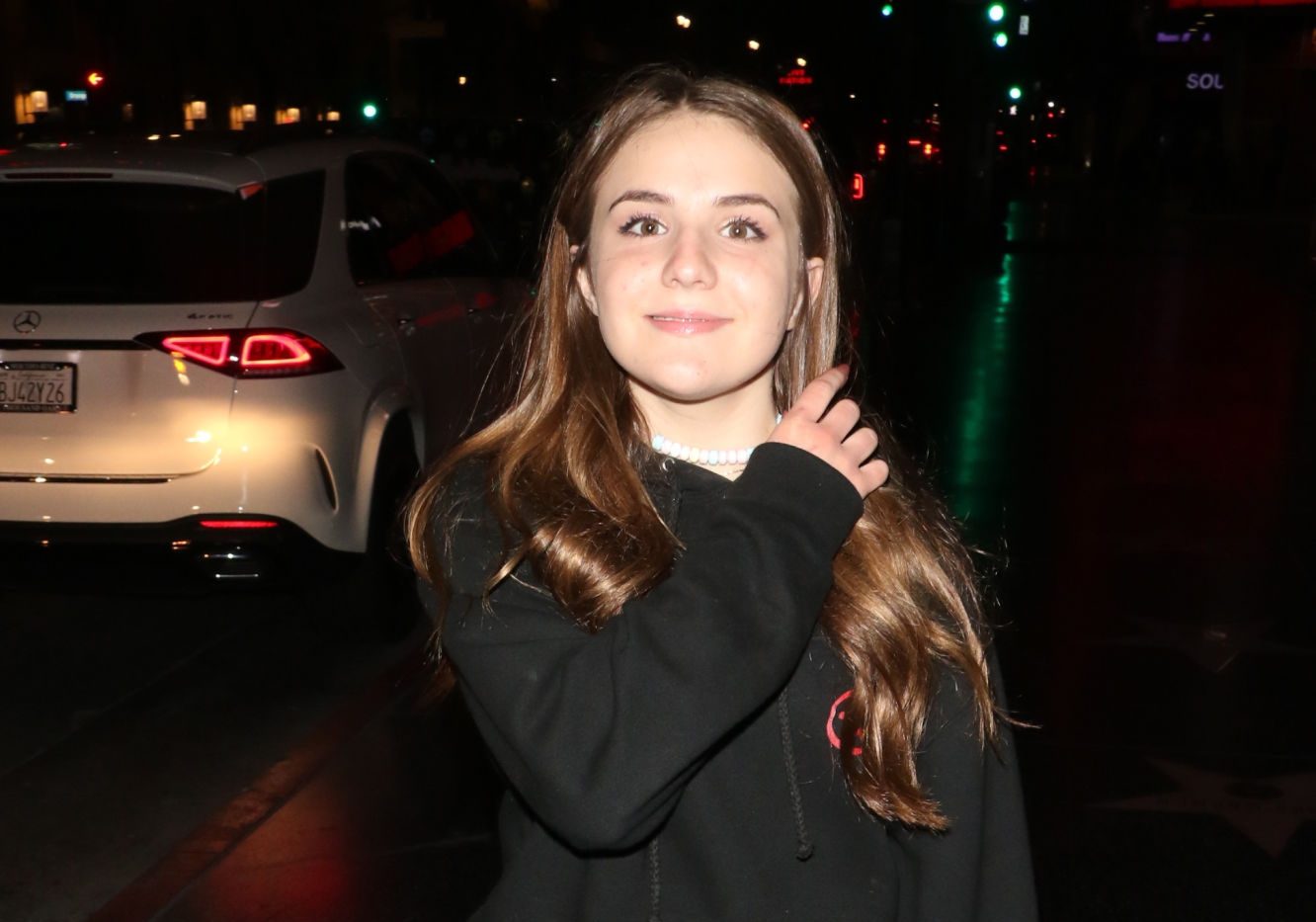 Their working relationship is also visible on YouTube, where they create a lot of content together. Some of the latest videos they’ve made together include titles like “My Boyfriend Had Message 100 Of My Friends To See Who Would Reply” and “Scaring My Boyfriends With Fake Snakes”. There are over 1.4 million on the latter to date. Fans of the couple call them “Liper,” which is a combination of both their names.

Lev Cameron Khmelev is a 16-year-old professional dancer and social media personality. Lev commenced his dancing when he was just five years old. In an old interview, Cameron revealed that it took him only seven days to decide that he wanted to dance professionally. Over the years, Lev has competed in competitions such as Little Big Shots, So You Think You Can Dance, and Dancing with the Stars Juniors. In his professional career, Lev has also worked with famous musicians such as Justin Timberlake. Four years ago, Lev appeared in a music video called Can’t Stop The Feeling. On October 11, 2005, Lev Cameron was born in France.

He started his career as an actor five years ago in a short film called “And the Tiara Goes To”. On his Instagram account, we found that Lev is very popular. At the time of writing, he has 1.6 million followers. The page was full of pictures of him and Piper together. Despite their young age, his Instagram page shows that they have visited several places together. Lev has around 1 million followers on YouTube. He makes all sorts of antics, including dressing up as Piper’s ex-boyfriend, just to see how she reacts. 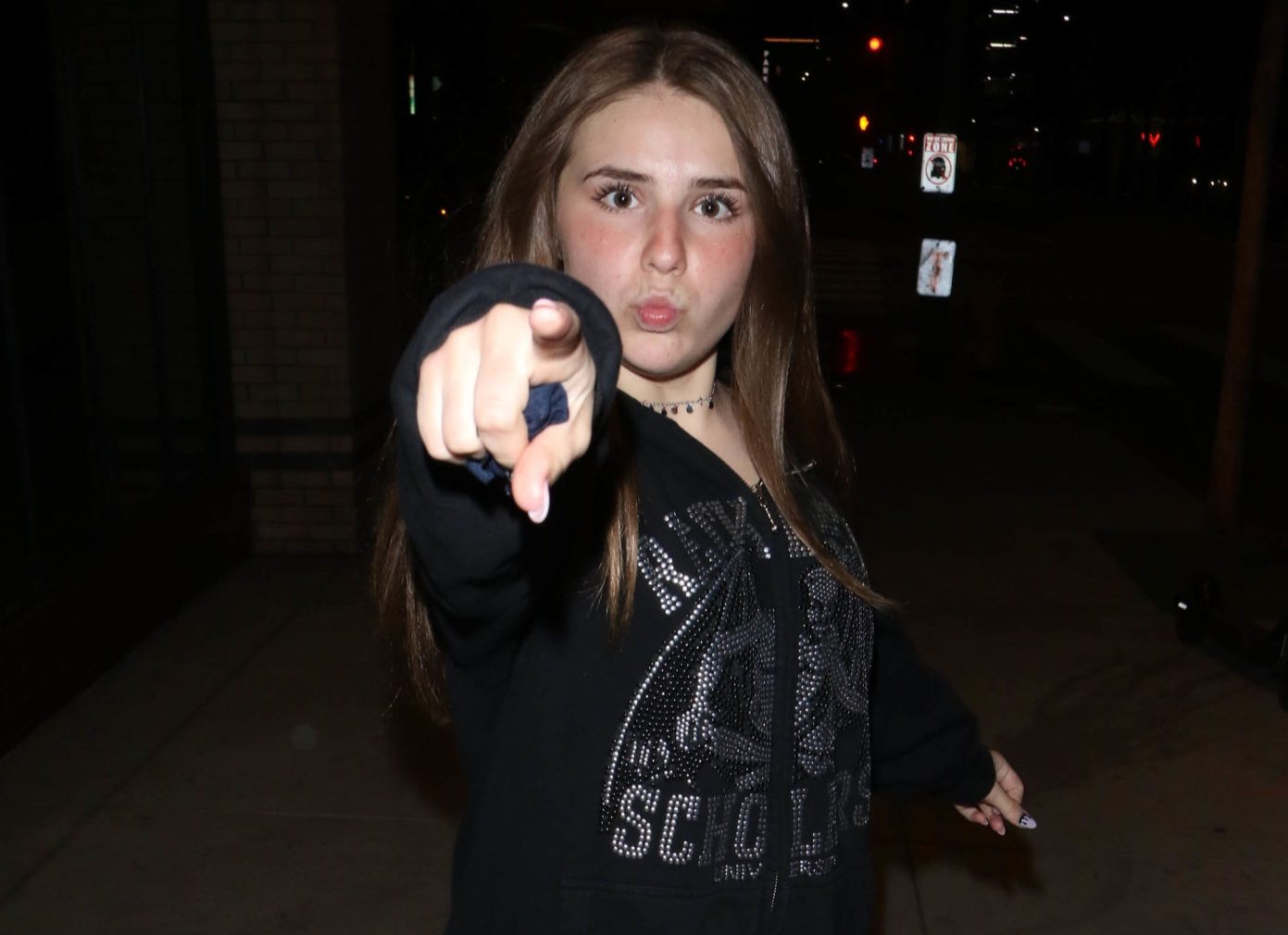 Prior to dating Lev, sources said that Piper had dated her YouTube partner Gavin Magnus. Fifteen-year-old Gavin is also an ambitious musician. During their time living together, Piper and Gavin appeared regularly on their respective YouTube channels. Gavin is said to have ended the relationship, and his explanation of the breakup makes no sense. He says he has to break up with Piper to save the environment. Several publications also suggested that Piper was dating another YouTuber named Walker. They angered fans after taking part in the 24-hour “Marry your Crush” challenge. Since they were young, the marriage was illegitimate and was seen more as a publicity stunt.