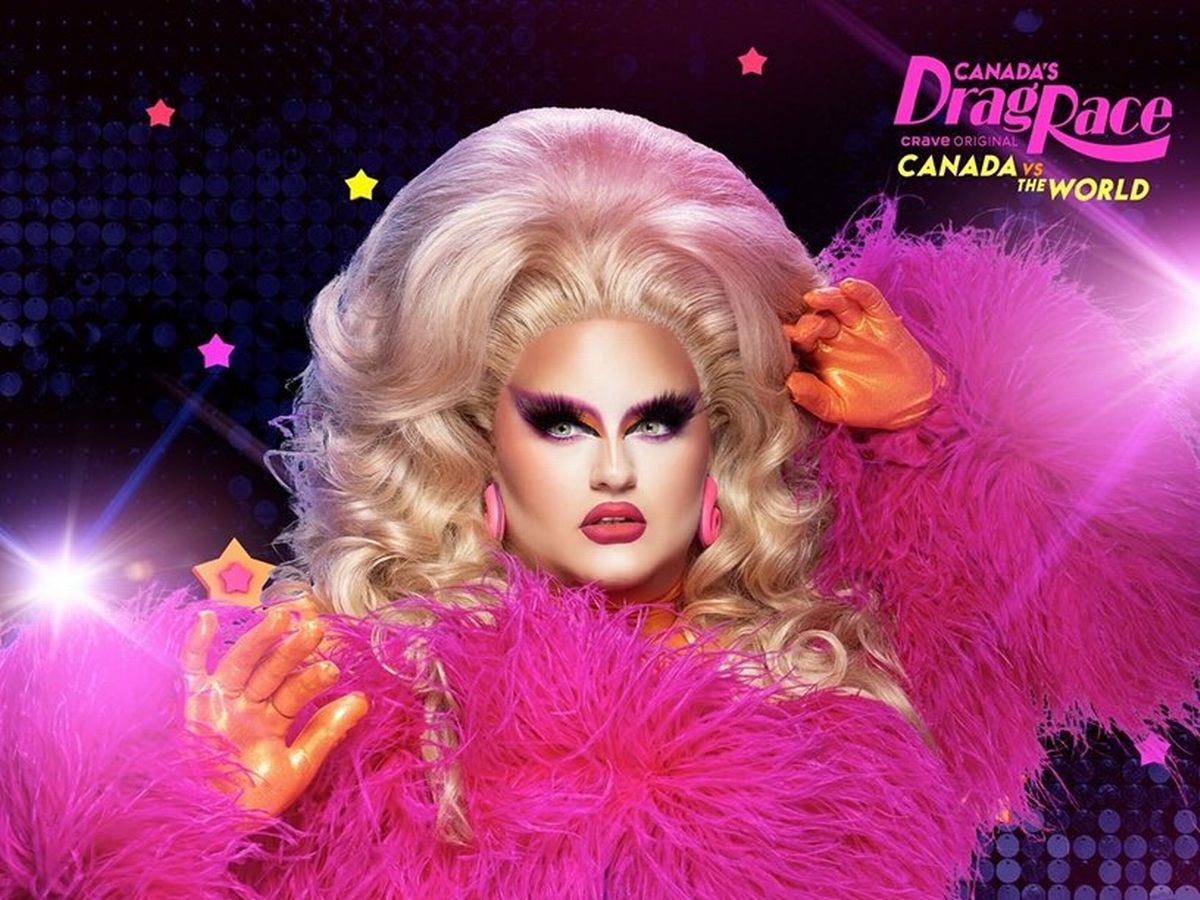 It will bring together the contestants from the American, British, and Canadian, as well as the Dutch and Thai versions of the spinoff. Larger countries include New Zealand and Australia. These people are coming back in order to get a chance at the Drag Race universe once again and prove their talents to the audience and the judges.

We can expect loads of costumes and creativity but also drama from this reality TV series. The judges who will join the stage this season are Brooke Lynn Hytes as well as Brad Goreski. They will be joined by Traci Melchor. It has been decided that 9 queens from all over the world have been invited to compete in this competition. Here is a list of the same. 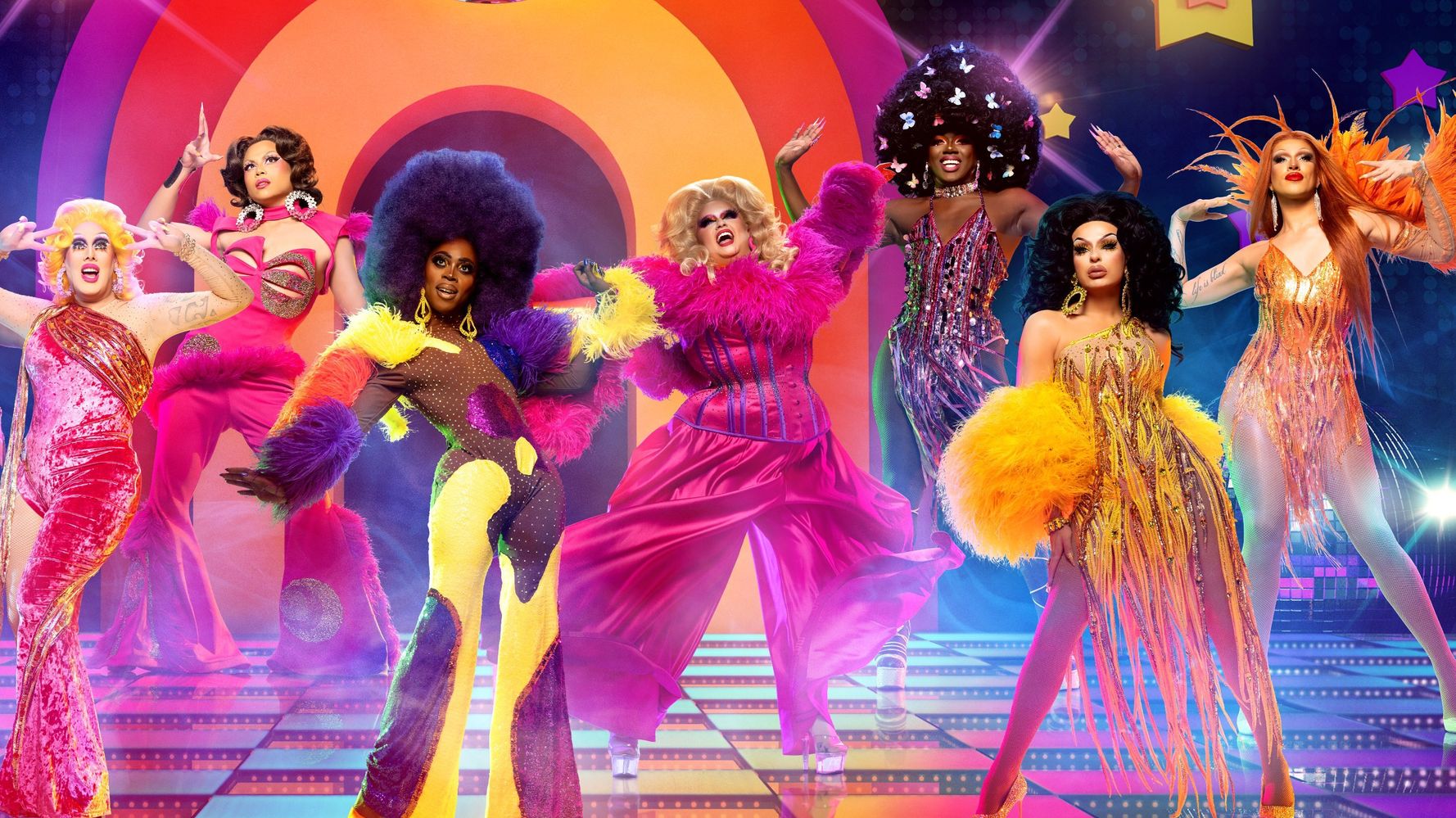 Queens from Canada’s Drag Race: Canada VS. the World

There also is a list of guest judges who are set to join the stage with the onset of this new season.

RuPaul has always talked about how Drag Races are the Olympics for the Queens. At the same time, we can understand that these spinoffs serve in the form of a global competition that gives these artists a better chance to perform and showcase their talents. This edition which will be filmed in Canada is going to be the second spinoff to feature the international Queens.

The first one has already taken place in the United Kingdom. We can expect future seasons from countries such as Thailand and Spain. Brad Goreski, as well as Travi Melchor, the permanent judges of the Drag Race Canada franchise. They are thus coming back to sit on the international panel as well, along with Hytes.

Canada’s Drag Race: Canada VS. World Episode 1 release date is on the 18th of November 2022. The episode will drop out on Wow Present Plus in the United States at 9 PM Eastern Time. In Canada, the episodes will drop out on Crave but make sure to convert to your specific time zone before tuning in. New episodes will thus start streaming from this point every week on Fridays.

How to Watch Canada’s Drag Race: Canada VS. the World Episode 1

Canada’s Drag Race: Canada VS. World Episode 1 can be watched when it airs live on Wow Present Plus in the United States at the designated date and time slot that we have provided above. Later, the episodes will be available from the official website of the channel. People who live in Canada will be able to watch the show when it airs on Crave. The official website will also have the latest episodes listed.