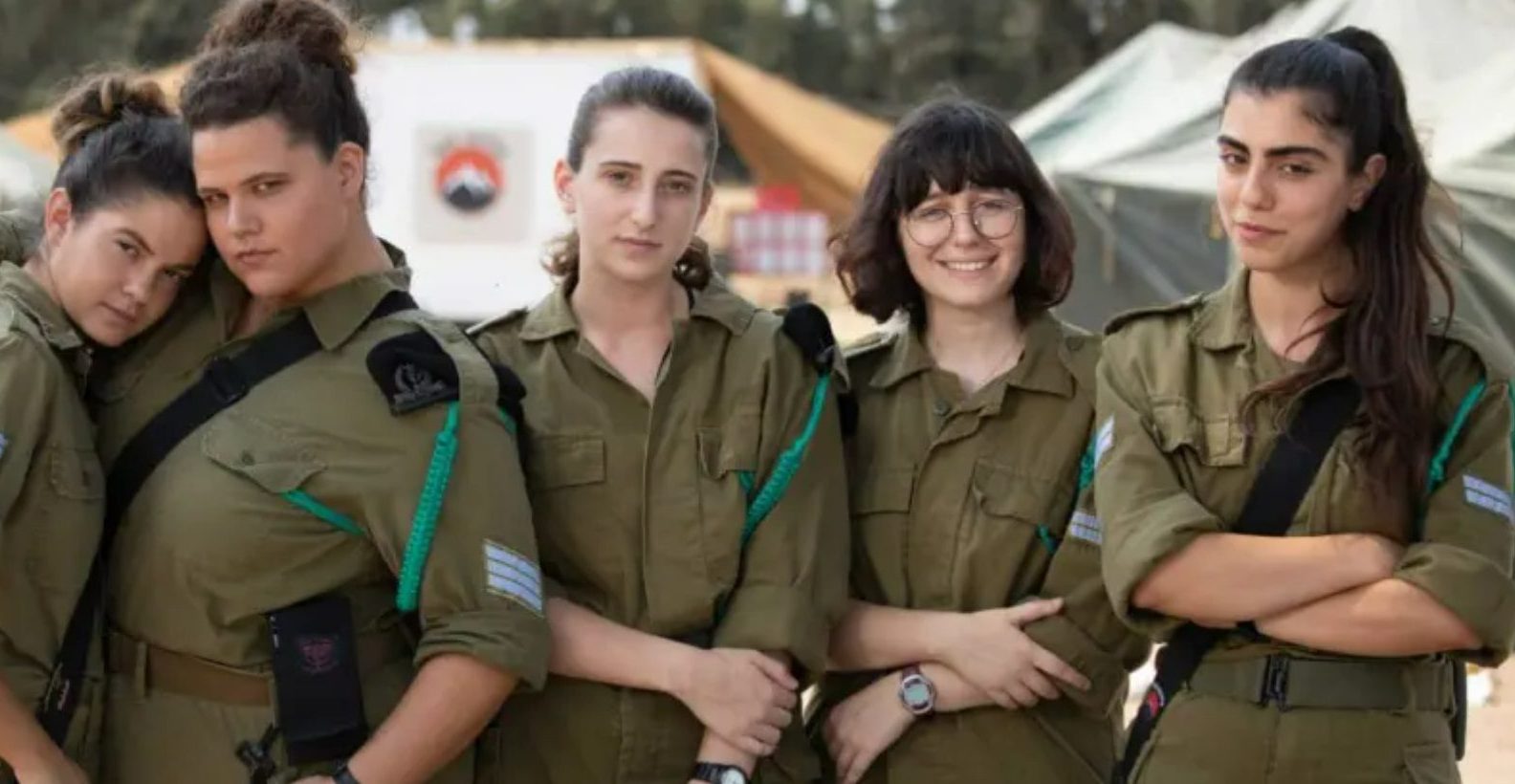 The series, set at the IDF’s primary military school for girls, follows Noa. She is an overly enthusiastic CO, as she eventually realizes her dream of leading her platoon. On the other hand, the girls she is about to command are special needs soldiers who will stop at nothing to challenge Noa’s authority.

Dismissed season 2, the popular new satirical dramedy Israeli TV series about a team of female military recruits, has been picked up by WestEnd Films for foreign distribution. Nir Berger, a winner of the Israeli Television Academy, and Atara Frish, who already serves as director, devised the program. 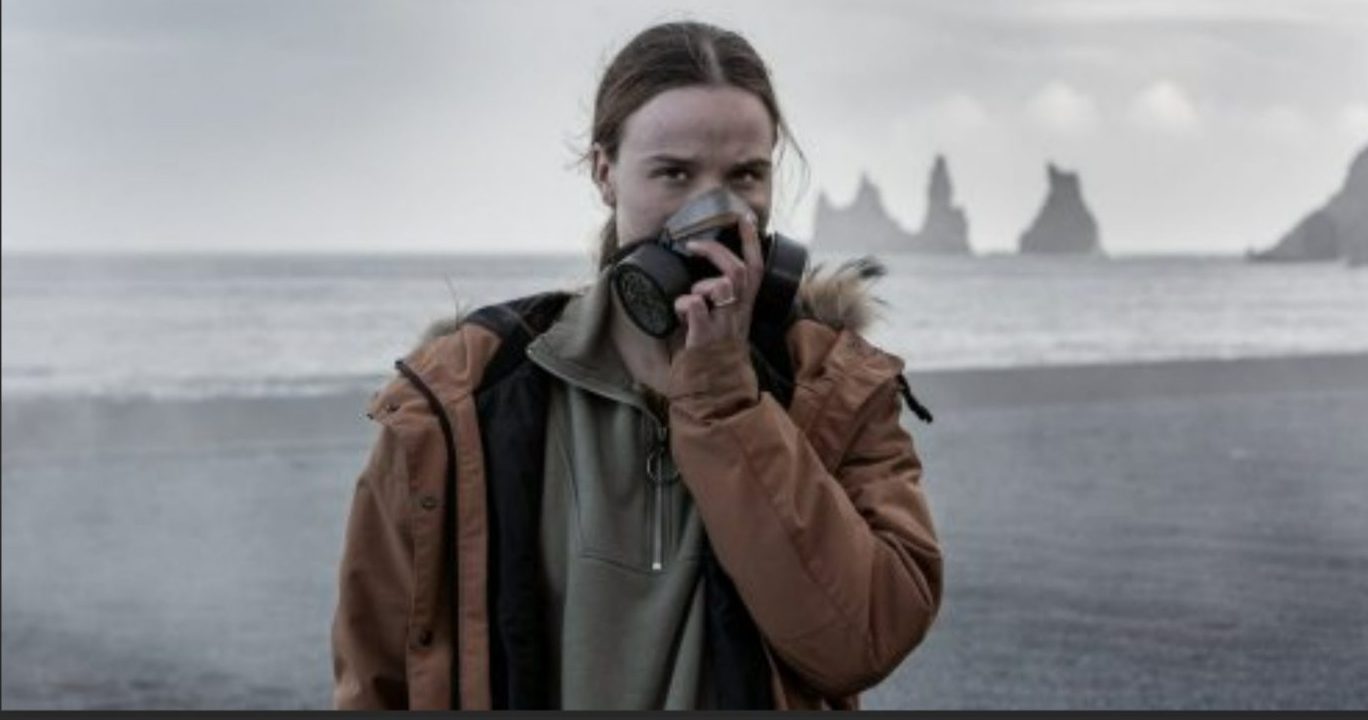 A still from Dismissed.

Producing it for the KAN channel is Israeli Public Broadcasting, and Black Sheep Film Productions are Naomi Levari (also the producers of One Week & a Day) and Saar Yogev.

What Is The Plot Of Dismissed?

The story of Noa (Alona Saar), a clumsy IDF soldier, is told in Dismissed. Noa is tasked with leading a troop of a troubled group of recruits who won’t submit to her authority, despite her superior’s belief she is unfit to be a commander. This happens due to a series of events that won’t seem unbelievable to anyone who has dealt with military bureaucracy.

“Dismissed,” a television series about female leaders in basic army training, could be classified as a dramedy, but it would be classified as a chick flick in the IDF. The challenges our heroines deal with—social hierarchies, gender preference, love, ambition, and, of course, the odd Iranian drone infiltration—are very much ones that any young woman must deal with, according to the show’s writers, Berger and Frish.

When Is The Dismissed Season 2 Episode 8 Release Date?

Dismissed Season 2 Episode 8 will broadcast on the channel and time mentioned above in the Hebrew language in Israel. There are no streaming platforms available that stream Dismissed Season 2 at the moment. But recently, West films has acquired international broadcasting rights.

Who Has Acquired The International Streaming Rights For Dismissed?

WestEnd’s WeSeries division will handle distribution. The drama on the Yom Kippur War, Valley of Tears, which just premiered on HBO Max, & Traitor, which is currently in post-production, are among the company’s series credits. The creators/producers of both series are Ron Leshem (also produced Euphoria) & Amit Cohen (False Flag). WestEnd is also developing a woman’s thriller series by Leshem and Cohen.

A still from Dismissed.

What Do WestFilms Have To Say About The Show

“We’re happy to work with seasoned filmmakers Saar Yogev and Naomi Levari and represent Dismissed.” The show’s creators, Atara Frish and Nir Berger have tackled the majority of societal concerns that today’s youth face while maintaining a lighthearted and sensitive tone that will appeal to viewers worldwide. Amsellem, managing director of WestEnd Films, stated, “We are also excited to continue our connection with KAN, which has been home to the greatest of Israeli TV in a previous couple of years.”

This isn’t the first female-led Israeli troops have taken center stage in a global drama. Talya Lavie’s Zero Motivation, about two female soldiers who are unhappy because they are stationed in a remote location, won the Tribeca Film Festival’s top prize and was screened worldwide in 2014. The most recent television shows Sisters and Combat Medics featured female soldiers (also remade in America under the title 68 Whiskey).