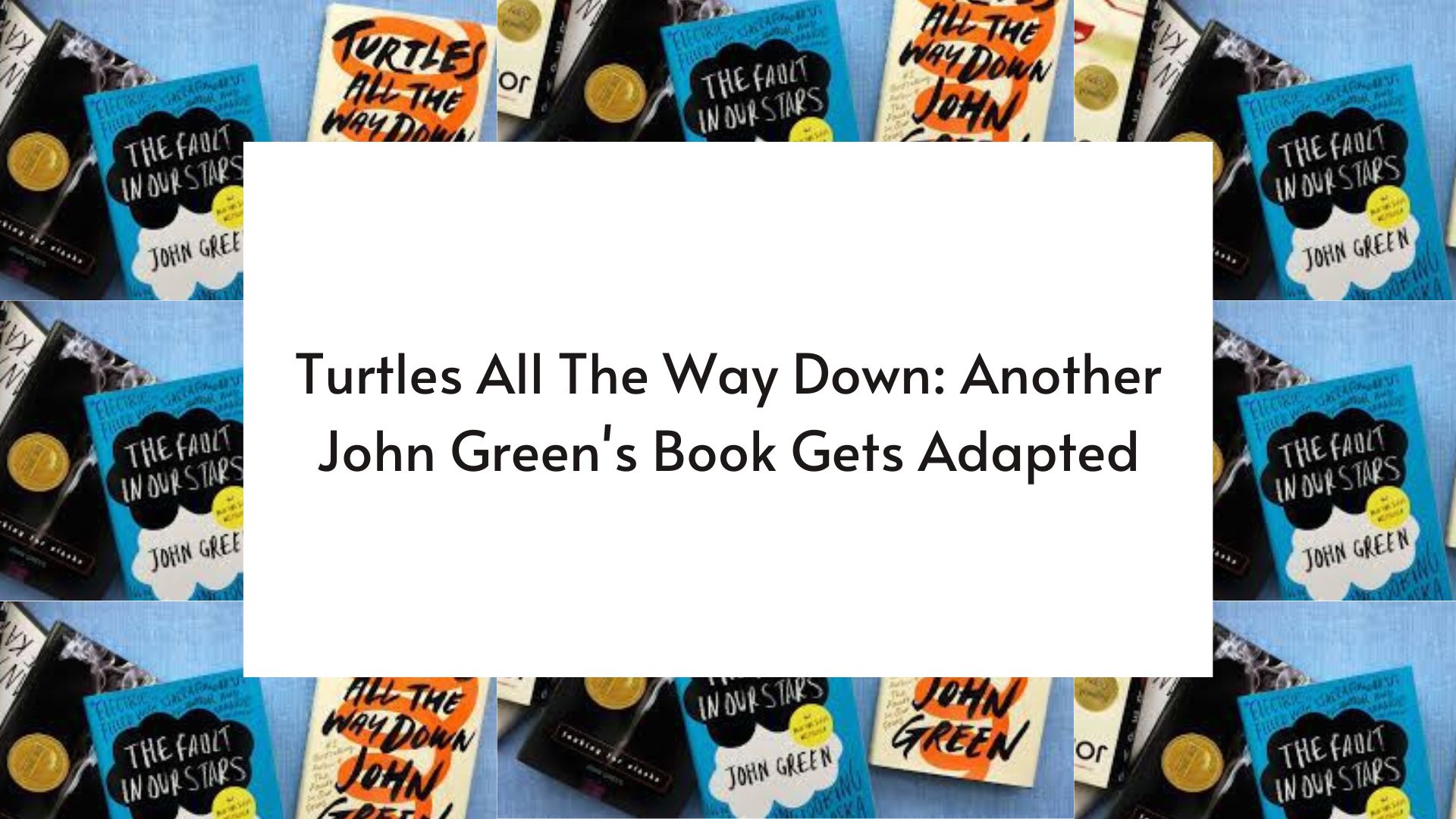 Turtles All The Way Down Another John Green's Book Gets Adapted Cr: Otakukart

If you readers, like us, have grown up reading John Green books, then this might be bittersweet news for you. John Green has been a huge part of the bookish community. When his book The Fault In Our Stars was released, it became not only a best seller but a part of so many souls. Whether it was the book or the movie, it became one of the most beloved books with unforgettable characters so quickly that it felt like we’ve known Gus and Hazel our whole lives.

Seeing his novels getting adapted into movies now, years after reading those books feels like coming back home. These characters, whether they are Gus and Hazel or Margo, Quentin, and Alaska, are all special to us since we spent a good amount of our time in love with them. Now, Turtles All The Way Down by John Green is currently underway in production, and we will get to see Aza on the big screen.

The filming of the movie began at the end of April, and it’s speculated that it has been wrapped up. Though the filming wrapped up back in June, there hasn’t been any announcement for the premiere date. The movie adaptation of the book was filmed in various locations in Cincinnati. The upcoming American romantic drama film will be directed by Hannah Marks, who was announced as the director in January 2019. Turtles All The Way Down Plot & Cast

Turtles All The Way Down follows Aza, a high school student who struggles with OCD. Aza reconnects with her old friend Davis Pickett when his father goes missing. They spend time together, and soon they begin dating. This turns out challenging for Aza as she has to deal with something other than her OCD.

The movie adaptation of Turtles All The Way Down will be starring Isabela Merced as Aza Holmes in the lead role, Cree Cicchino as Daisy Ramirez [Aza’s best friend], and Felix Mallard as Davis Pickett. It will also star Judy Reyes as Gina Holmes, Maliq Johnson as Mychal Turner, J. Smith-Cameron as Professor Abbott, Poorna Jagannathan as Dr. Singh, and the director of the film, Hannah Marks as Holly.

Also Read: The Fault In Our Stars Ending Explained: The Last Words!

The movie was first optioned by Fox 2000 Pictures. John Green and Rosianna Halse Rojas were expected to be the executive producers. But the production was delayed after Disney acquired Fox 2000 Pictures. The project then got picked up by New Line Cinema. The film’s distribution rights were passed on to HBO Max. Now, the film will be produced by Marty Bowen, Wyck Godfrey, and Isaac Klausner of Temple Hill Entertainment. It’s the same production company that produced the screen adaptations of John Green’s previous novels. The film was announced in March 2022 and will be written by Isaac Aptaker and Elizabeth Berger. They were announced as screenwriters in May 2018.

This will be the fifth film/ TV adaptation of a novel written by the bestselling author John Green. Other novels written by him that were adapted are The Fault In Our Stars, Paper Towns, Let It Snow, and Looking For Alaska. TFIOS was a super hit movie that earned millions worldwide upon its release. The book, as well as the movie, made the author one of the most famous authors all around the world. Turtles All The Way Down, the 2017 novel, became a hit, too, after its release. 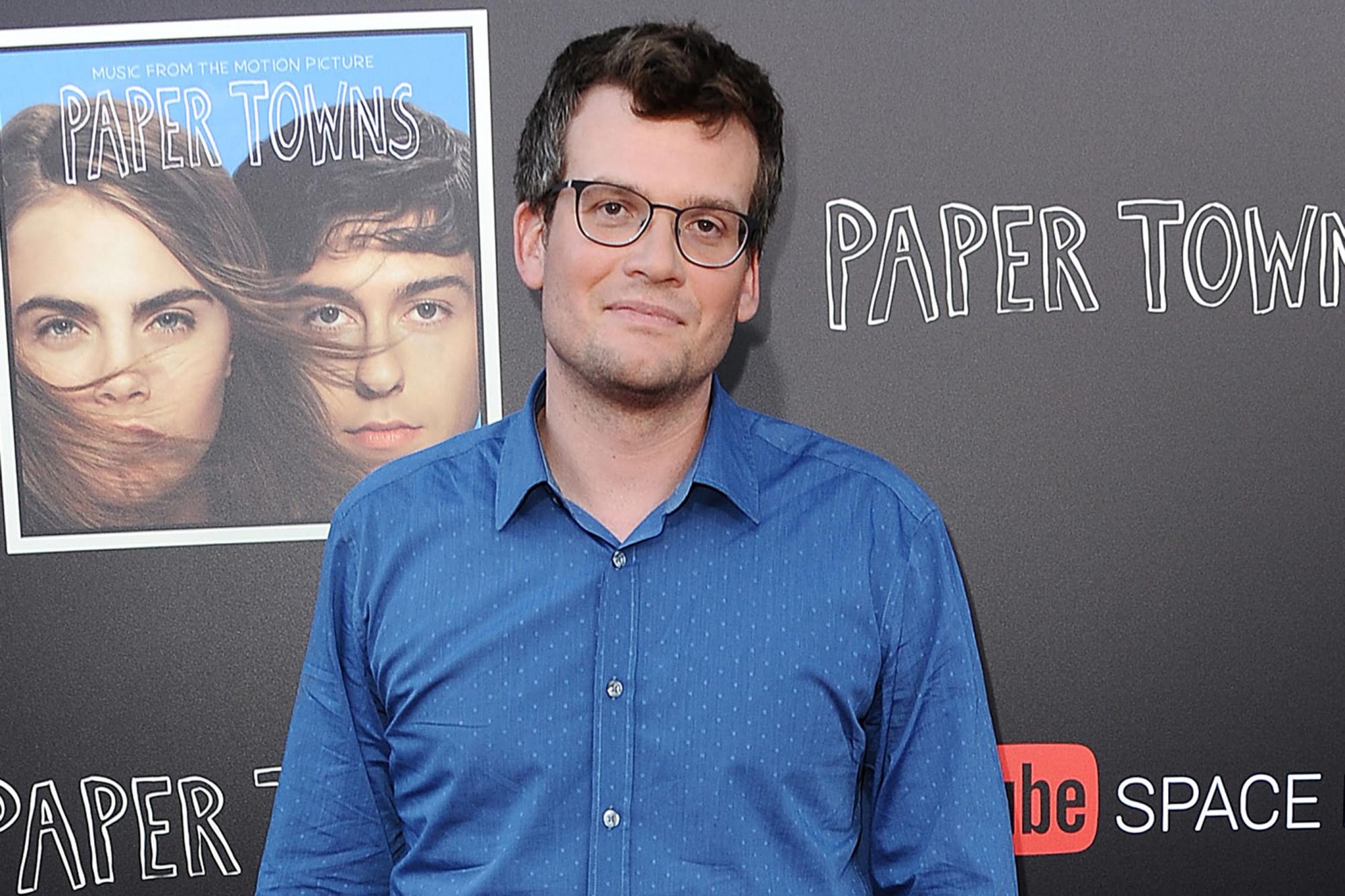 John Green is mostly known for writing painstakingly beautiful stories that don’t feel like fictional stories. In an interview, Green opened up about the mental health struggles that Aza, the main character in the novel, Turtles All The Way Down, also faces. He said that all of us like stories that involve conquering obstacles and involve victory over adversity, which he admitted to liking too.