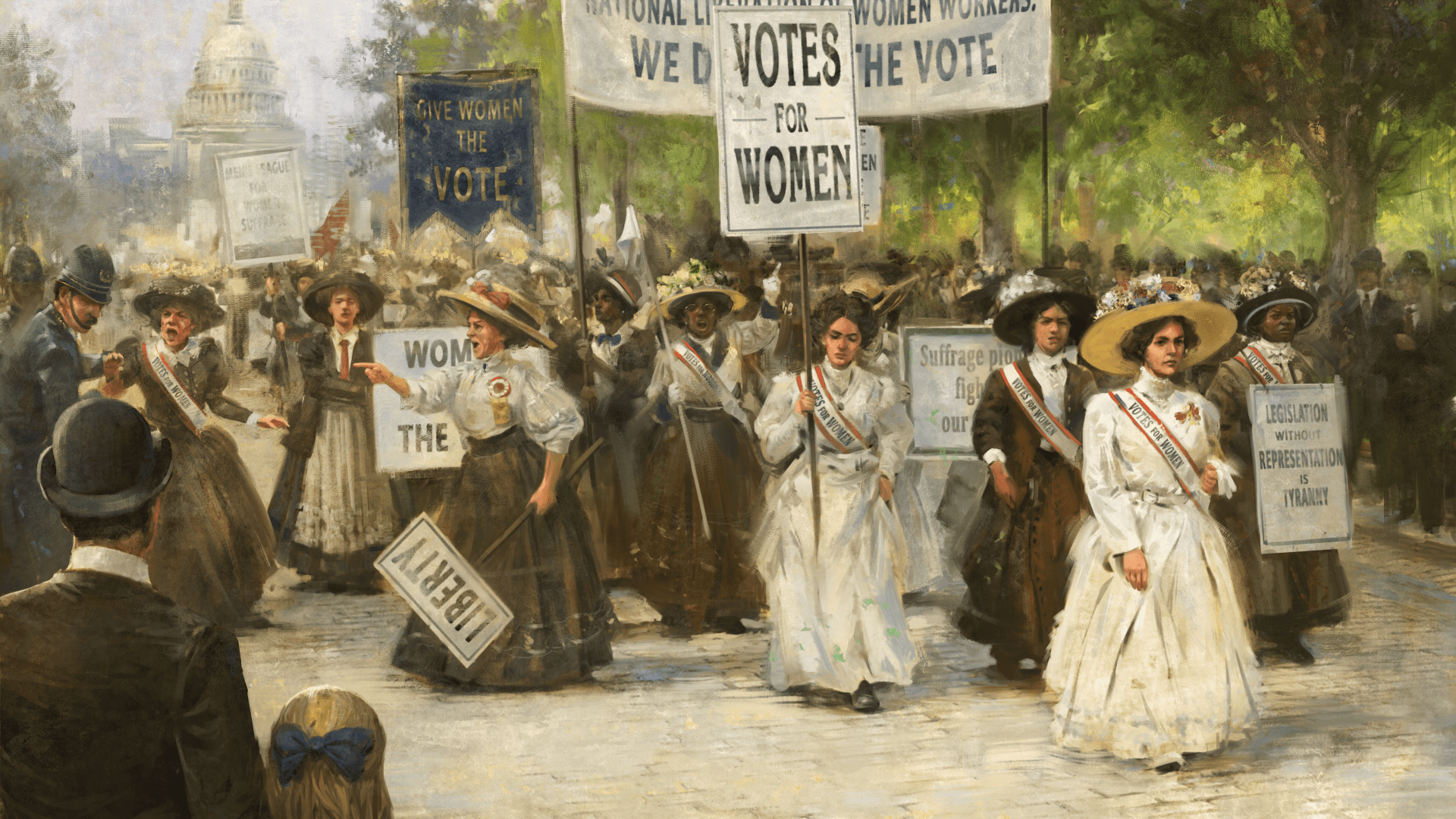 Victoria 3 Release Date is now confirmed and here we are with all the details that you guys will ever need regarding the video game. First of all, let us understand the genre of the same. Victoria 3 will nark itself as a strategy game. Paradox Interactive is going to publish it soon. This upcoming project serves as a sequel to the 2010 game called Victoria II. There will be a few limitations while it’s released but they are not so big. The story of the game is set in history ranging from the years 1836 to 1936.

This game will have a huge map. The player, when they log into the game, is approached with a feature that allows them to select any country from the list of 100 countries that existed during the century. This is a very realistic game. It has features of politics as well as demographics. Your gameplay should be able to please the population groups called Pops. In short, these are large blocks of people who have very similar interests. Players will have to deal with all these Pops. Each Pop will contain a different mindset that changes from person to person. They will all also have very different interests from other groups.

Now, there is even more attention to detail by the creators. It is revealed that an original system is being added to the gameplay called the Diplomatic Plays. This is inspired by the crisis system that players must have seen in the previous games in the franchise. This will require players to create an immense strategy. To explain all of it in a bit more detail, you will be provided with an option to present a target country with demand about what you have in mind. This will be visible during an attempt to force other countries to give their lands away. 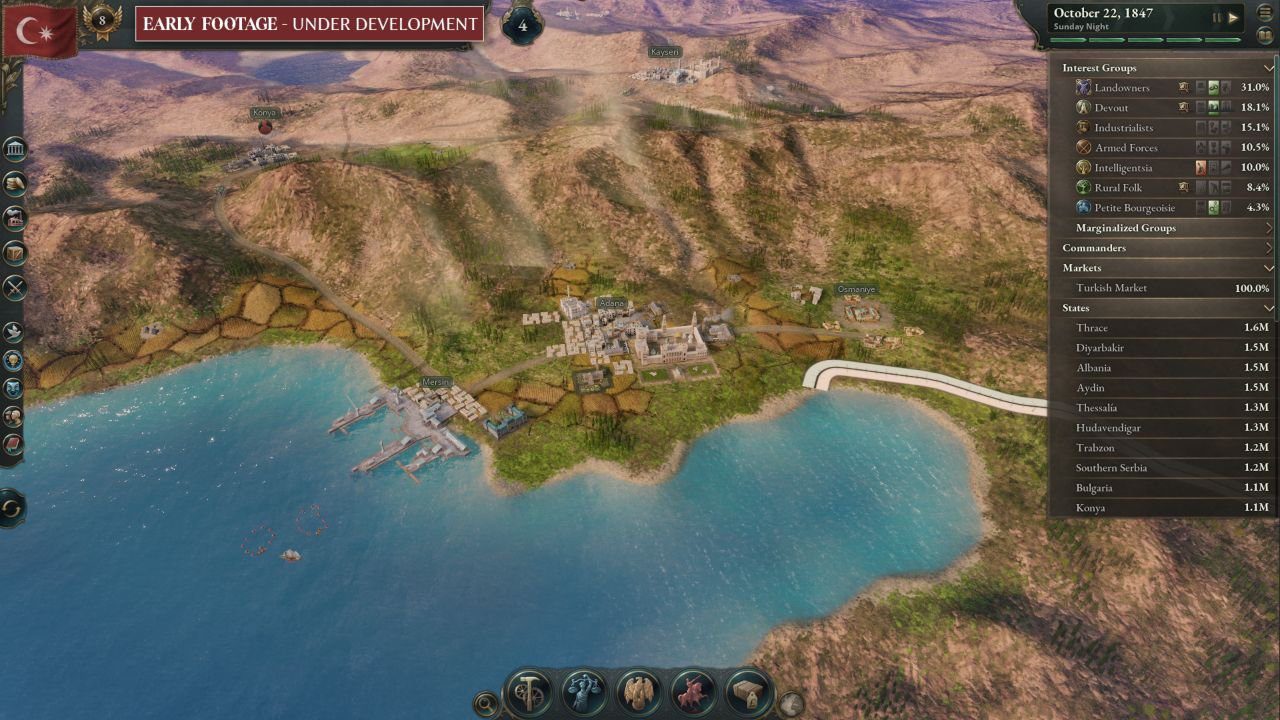 A still from Victoria 3 Early Footage

After an agreement is settled, the target country will have to ask for some concessions from the aggressor. After everything is settled, a timer will start ticking. This will provide both sides to mobilize their troops. They can also add a few of the most beneficial allies to their side by offering bribes. In case of failure of reaching a diplomatic resolution, and the timer runs out, a war will be declared. Back in April this year, fans saw that a leaked beta version of the game was uploaded on a pirated website.

As of right now, the creators have also released a gameplay trailer for the same which gives us a powerful insight into what can be expected from the new project. Well, for the longest time, fans had next to no hope that the third part of Victoria will ever release. Although, it was made available for the people by Paradox and even a release date is set. Thus, let us have a look at the future of video games.

Victoria 3 release date is on the 25th of October 2022. The limitation that we were talking about is the fact that this game will only release on Steam. You can not download the game through Game Pass or even on Microsoft Store.

Victoria 3 is a true test of a player and they should compulsorily have decision-making qualities. Each situation they opt for will have a definite consequence not only for themselves but also for the entire country they have chosen to rule over. After watching the video, fans can deduce that the gameplay looks too real to even be true. Victoria 3 is finally going to release after almost ten years of its predecessor. In this project, Pops are of different types. They will be organized by religion and class as well as culture. In order to be an integral part of this working society, players will have to make the deals and diplomacies functional.

Also read: The Title of the New Assassin’s Creed Game Has Officially Been Revealed by Ubisoft!