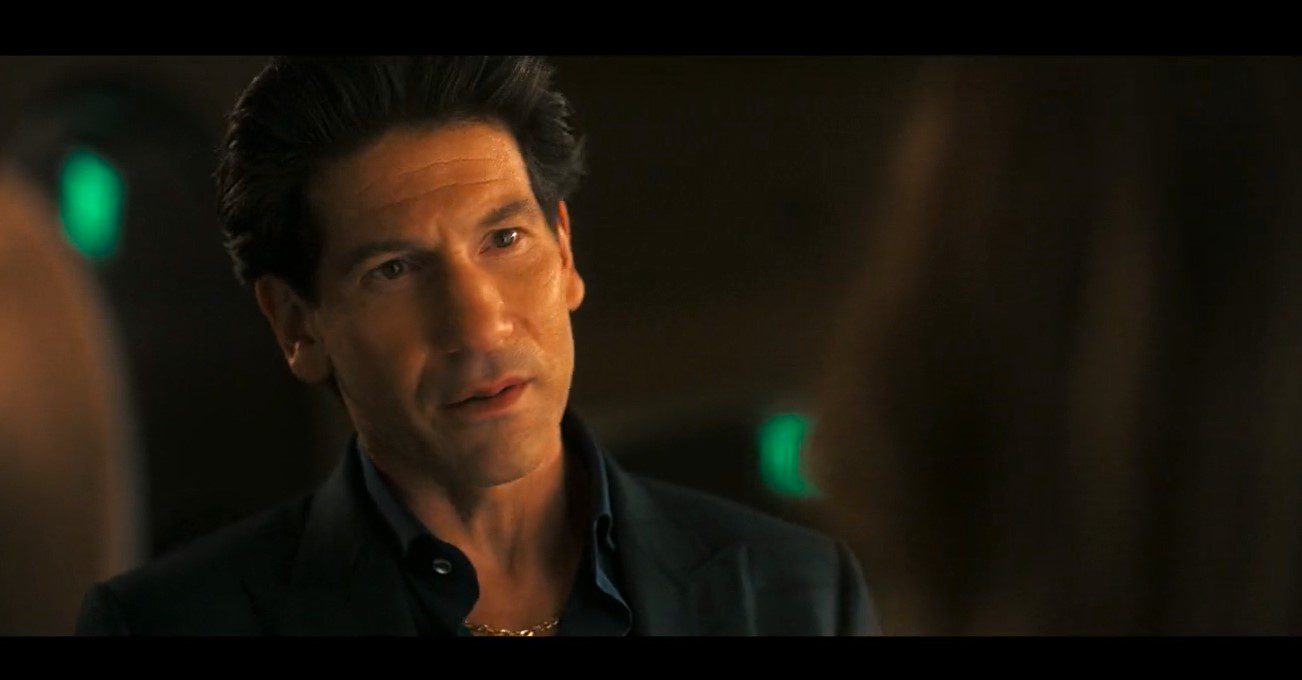 A true murder mystery show involving sensitive topics, American Gigolo, is going to be airing its next episode soon. Based on a movie by the same name, this series revolves around detectives, escorts, and a confusing mystery that only becomes more puzzling as it’s solved.

This show premiered for the first time on September 11th, 2022. This series perfectly sets the tone for unsolved drama and plot twists with Jon Bernthal as the main character. American Gigolo was created by David Hollander, who left the series in between due to his misconduct reports. Other executive producers had to step in as directors.

Paramount TV is the producer behind the show, with the series location set in Los Angeles. American Gigolo shows a darker side of life, with topics such as intimate male escorts and homicides. 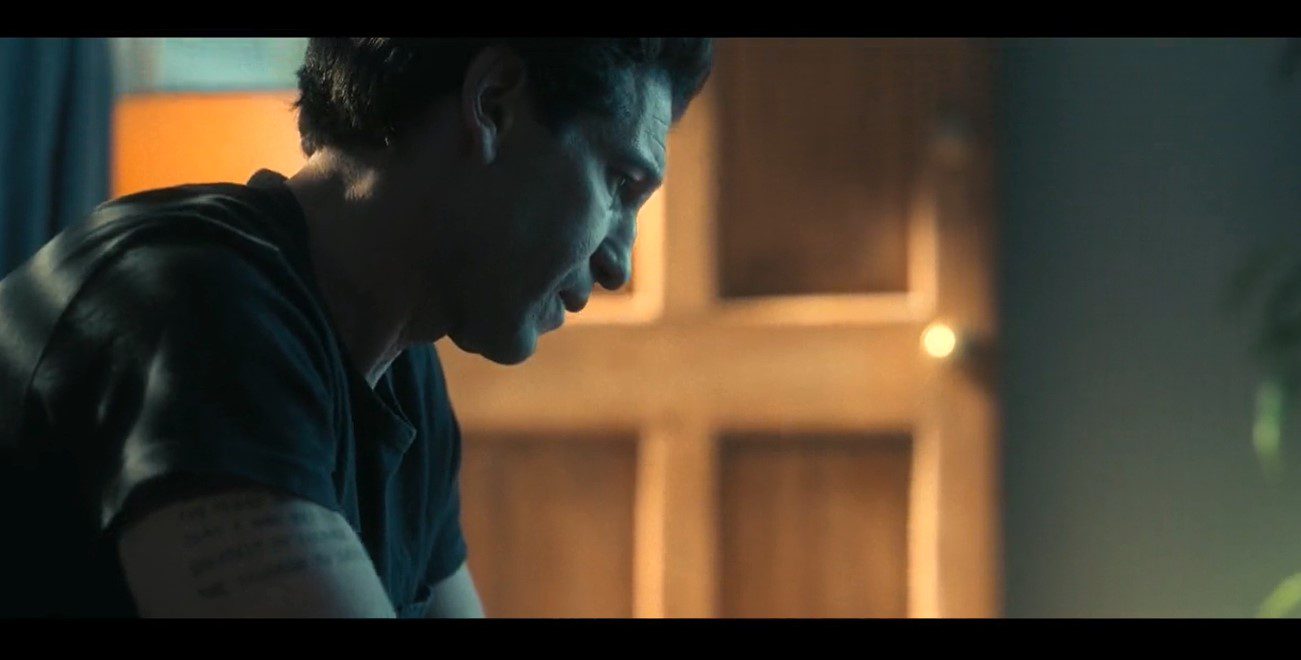 Julian is contemplating his next Decision

The show follows the story of John (Played by Jon Bernthal), who is sold to Olga, a woman who can barely speak English but runs a full-fledged brothel. Due to this, Jon becomes a victim of abuse and starts to work there to afford a living.

John keeps his name as “Julian” and escorts older women based on requests by Olga. One day he finds himself covered in blood and holding a knife. The woman he had escorted had been murdered. Since there was no evidence to suggest otherwise, he ends up having to spend almost fifteen years in jail for something that he didn’t do.

After all those years, the Detective who deals with the case reports that another man has claimed responsibility for the murder Julian was charged with. They decide to set him off as a free man. This Gives Julian hope for a better life. With no place to go, Julian starts to work in a restaurant and gets a rented room. He also tries to discover the truth behind the actual occurrences that led to him being sent to jail.

The Latest episode came out on 25th September and was titled Rapture. It deals with the murders of Colin’s teacher and Olga.

Michelle and her husband are worried about their son. She requests her husband to not kill the teacher and just get their son back. Their assistant, though, has different plans. He ends up accidentally killing her and leaves immediately. Soon after Colin finds the body, fearing that this is his dad’s doing and he might be next, he just runs off and hides in a random motel.

Olga, The Queen of the business, has died and Julian, Lorenzo, and Isabelle perform a funeral for her. Before dying, Olga’s companion leaves a secret file of Lisa Beck in Julian’s car. Later that day, Lorenzo shows up at Julian’s house and asks him to attend an event with him and Isabelle. They want him to join the business again.

Michelle visits the motel the next day only to find the Teacher’s body. In a state of shock, she takes Colin’s stuff and leaves. The police arrive shortly, but before they do so, Richard (Michelle’s husband, Colin’s father) asks his assistant to remove any evidence and witnesses and to silence them using money.

Even after silencing everyone, they forget something crucial. A photograph of Michelle and Julian together. The police take it, and Detective Joan immediately recognizes the man in the photos.

This makes the case more complicated, and the mystery remains unsolved behind who killed Olga and the women whose death led to Julian’s Arrest. 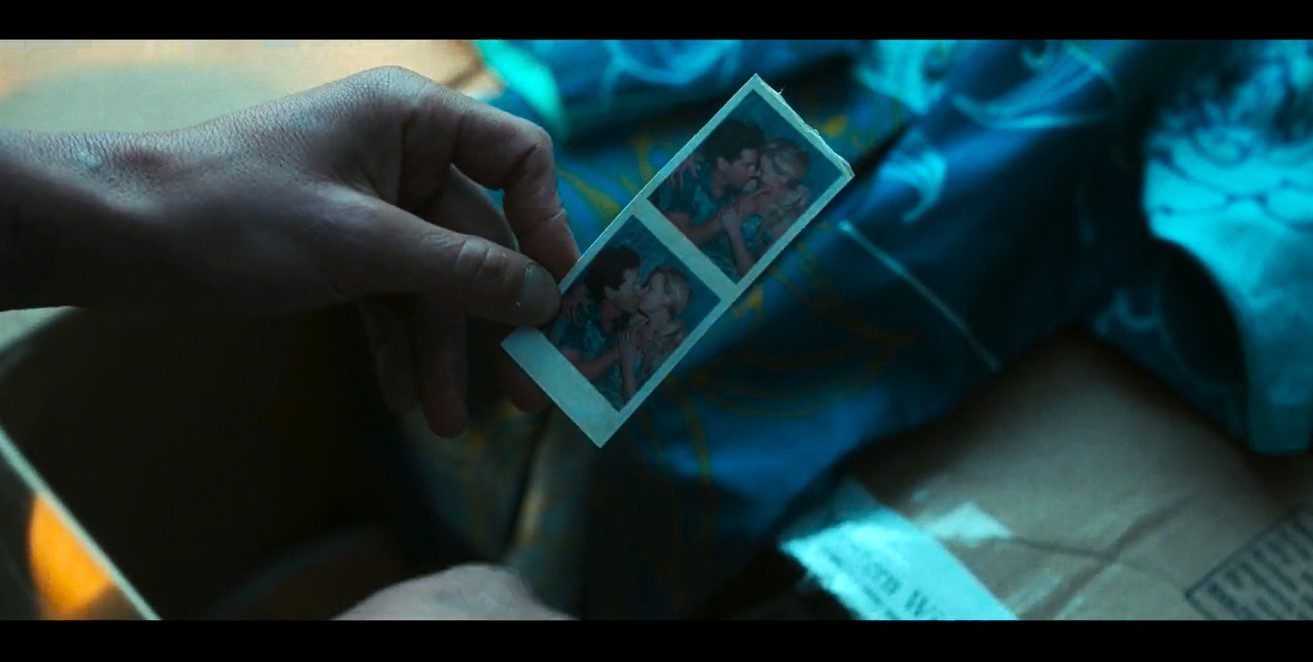 Photos of Michelle and Julian

American Gigolo Episode 4: Release Date and What to Expect

American Gigolo Episode 4 is going to air on 2nd October 2022. Titled “Nothing is real but the girl“. It will show Julian’s decision to join Isabelle’s business again and the reasons behind doing so. Julian will indulge in the past life a bit.

Michelle will also have to find a way to explain the photographs, which may indicate choosing between her past life and present. She can either put all the blame on Julian or accept the past and move with it. To find out what she ends up choosing, Tune in This Sunday to watch the all-new episode of American Gigolo.

Where to Watch American Gigolo?

American Viewers can watch the show at 9:00 pm Sundays only on the television network Showtime. The episodes are also available on demand at Sho.

The streaming site Hulu also uploads episodes as they air once a week.