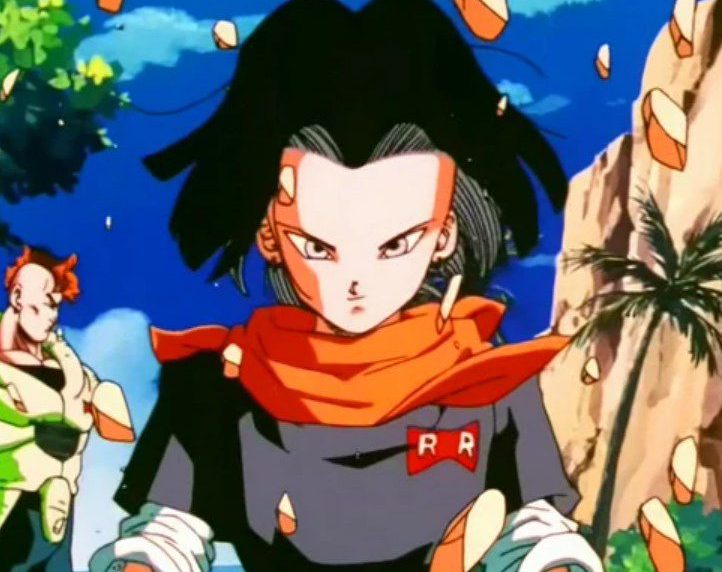 The Androids were the most feared things on Earth, and this also made Goku train to face them even though he didn’t get time to fight them due to Cell’s arrival, who perfected his foram after consuming one of the androids. Android 17 is the second most powerful Android among the three, and we have seen this upon his arrival and in other series battles. Trunks also revealed how powerful Android 17 is, and we had also seen this when Goku tried to convince him to join the tournament by sparing with him, and he kept up with Super Saiyan Blue.

Android 17 is one of the characters that doesn’t often appear since he has chosen to start his family after peace was restored on Earth. Android 18 is the one that often appears since she has become part of Krillin’s life, and Android 17 visits when there is an important battle since he has now found a new job and wife and family. We can say many things about Android 17, but we will reveal how he died and who killed him below. Let’s find out if Android 17 dies in the Dragon Ball series.

Android 17 was killed during Cell Saga; this happened when Semi-Perfect Cell activated self-destruction bombs but was taken to destruct on King Kai’s planet. Cell was the cause of Android 17’s death. However, Android 17 was revived after Cell’s defeat since the Z Fighters use Dragon Ball and wish for Android 17 and 18 to return to life with pure hearts. They never thought it wouldn’t work, but after learning that 17 and 18 used to be human, the wish worked, and 17’s life was restored after death. 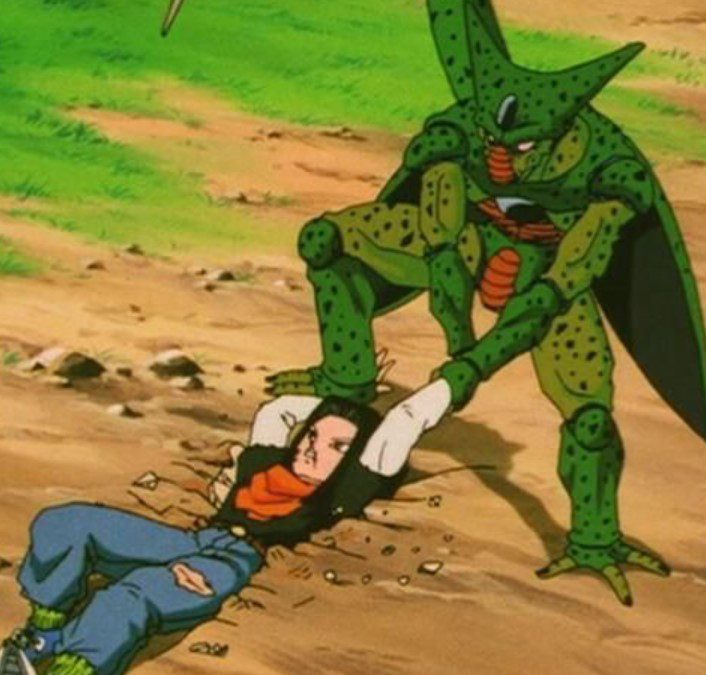 This happened because Krillin fell in love with 18, but he thought that 17 was 18’s husband, and he was relieved after learning that 17 and 18 were siblings. Krillin also told Shenron to remove bombs within 17 and 18’s bodies, and everything worked according to the plans, and this turned Android 17 into a human. However, 17 has also been involved in countless battles where he almost got killed, but since he was under the umbrella of Z Fighters, he had never experienced death. In one of these anime series, we have seen Android 17 joining the battle where he accepts death since there was a new foe called Super Android 17.

But Goku prevents that from happening, and they team up with Android 18 to kill Super Android 17. Android 17 is still alive, and we have seen him during the tournament of power when he helps the warriors from Earth to defeat Jiren. He has returned to his job after the tournament of powers and told Goku to count him in if there is a battle. Android has only died once during Cell Saga, and now he has become one of the heroes who helps the likes of Goku during different battles. He is yet to face another death since he has become stronger and can par with a guy powerful as Jiren.

Android 17 was created by Dr.Gero, the twin brother of Android 18. Dr.Gero designed Android 17 to achieve his goals, but his plans failed. Android 17 was known as Lapis at a young age and revealed that he was once a human. He is a cool and kind man, but his appearance is scary and similar to that of a villain. Android 17 is also intimidating and never jokes around during the battle. Even though he became a human, he has never changed his name. 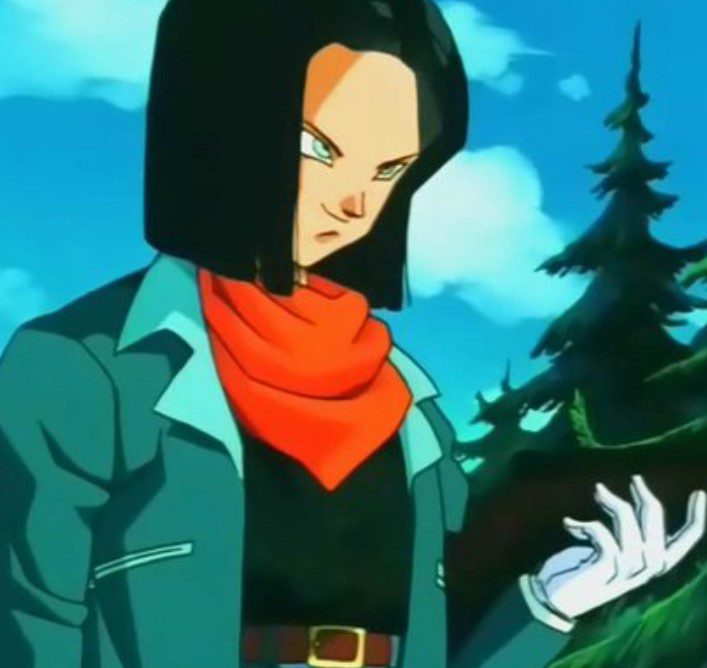 When Did Android 17 join the Z Fighters?

Android 17 arrived on Earth under the control of Dr.Gero, who ordered them to kill all the Z Fighters. He arrived with Android 18 and 16, aiming to kill Goku. Android 16 refuses to fight unless he is fighting Goku. But 17 and 18 give the likes of Vegeta hard times, and the Z Fighters didn’t have a match against them until Vegeta went training alone and returned for round two since he couldn’t accept that a lady defeated him. However, Cell’s arrival changed everything, which caused the Androids to fight with him since Cell wanted to consume them. But after the battle with Gohan and Goku, Android 17 joined the Z Fighters after they brought him back to life.