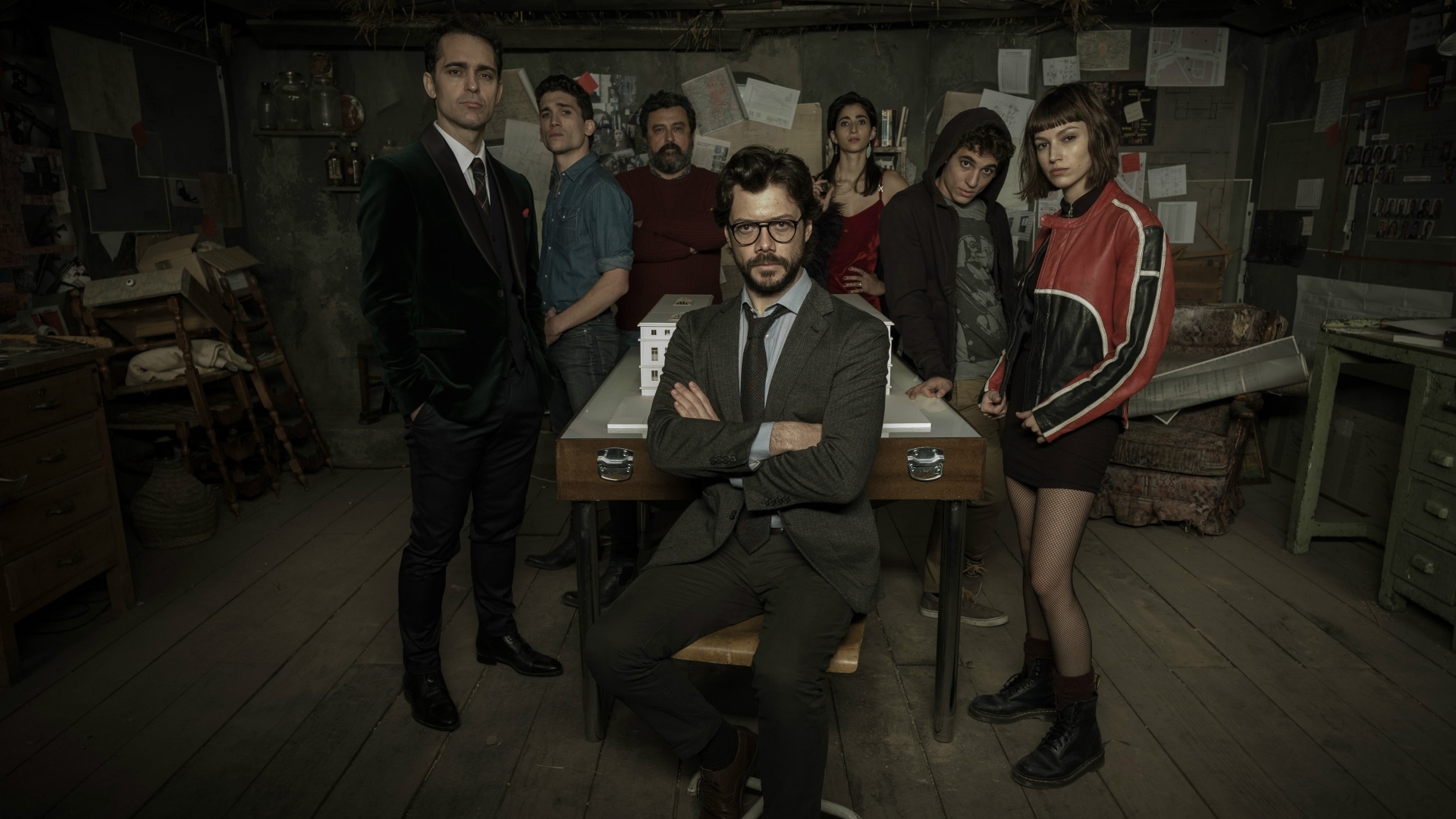 Action shows are the most beloved shows, one can watch the show for its fast-paced story and action sequences. Netflix is adding more shows to its library to stock up the action department, so the action fans get hooked to the Netflix and its original shows.

Here is all the best action show which are streaming on Netflix Now!

Narcos is a gripping tale of Pablo Escobar, a small-time weed smuggler who later on becomes one of the biggest drug lords in the world and a narcoterrorist. It has a fast-paced action tale of how he has risen among the ranks and taken down by the DEA, the main story of the first two seasons. The third season focuses on Cali Cartel after the fall of Escobar, and DEA trying to shut down this Cartel. A spin-off series named Narcos; Mexico is also released which focuses on the catastrophic Mexican war on drugs and weed.

Daredevil launched the Marvel Universe on Netflix and can easily be said the best among all rather the best action show that Netflix has ever produced. Charlie Cox plays Matt Murdock who loses his eyesight early in his life in a road accident and then, later on, takes the vigilante identity as Daredevil. This show has well-crafted action scenes that are the need of the hour for this fast-paced series and good acting and story serves as the plus point for this show. If you haven’t watched this then you must if are a fan of old school action films in general.

Jon Bernthal is the near-perfect casting as his comic book counterpart, he was first introduced as punisher in Daredevil season 2. The show met with favorable reviews and was praised for its action and gripping story, which do justice to the Punisher. But it was canceled after 2 seasons as the contract between Marvel and Netflix expired and the launch of their own streaming service Disney + last year. We can expect him to return on the big screen in the near future as Disney can introduce him in future MCU films.

The most recent hit which has achieved its place among the pop culture fans, now it has a cult following. The Salvador Dalí masks and the red jumpsuit, one can see it anywhere in the comic con and other pop culture conventions. The show is set in Madrid, a man known as The Professor recruits a team of 8 people who have their code names based on the different cities of the world to loot Royal Mint of Spain by performing a heist. The show is fast and has an intense storyline which will take you to the depth of a heist and get you on your feet after the show ended in order to applause the series.

Toss a coin to your witcher is the first line comes to find when the fans of this series think of hit, it is a powerful ballad that now becomes a cultural hit and now had many covers of this song all over the internet. Fans of video games and books are all in love for this series and eagerly waiting for the second season which will premiere somewhere in 2021. Geralt played by Henry Cavill travels around the world to slay demons and monsters in order to survive as a witcher. The first season is just an introduction to this vastly popular word, we will get more of him and his team in the latter seasons.

Jessica Jones is the action show that all marvel fans wanted, set in the same universe as that of Daredevil, 3 seasons of the show is filled with plot twists, car chase sequences, superhero swinging action and a little bit of romance between Jessica and Luke Cage. Krysten Ritter plays Jessica in the series who is suffering from PTSD after getting out of the control of Killgrave played by David Tennet. It is based on alias comic book series of Jessica and is more on the detective side of the Marvel universe

The Umbrella Academy is a series that is based on its original comic book by Gerrard Way, first as a limited series. The series deals with various emotional and dramatic moments over an action story. It generally met with positive reviews but got criticized for its tone and slow-paced storyline. The visuals of the show are on par with other great series in the list, the second season will release in the near future. The story revolves around a group of siblings who are united for their father’s funeral, all of them have different superpowers and a monkey named Pogo is the caretaker of the house.

Titans web Show was announced at Sandiego comic con and was getting hype both in positive ways as some people liked the production, and looks of all superhero but also a negative one as some fans didn’t like the Starfire casting. All things aside it is a show that every DC fan should like as it has more adult themes and humor rather than family-friendly CW arrow verse. If you have watched any of the old Titans animated series then you will feel connected with this series. Great casting and especially the action sequences are well done, a must-watch for all DC fans.

The Flash is a tv show that has started as casual viewing show but Instantly it has garnered success and has an increasing fan base. It is rated as top tv shows among the DC fans and according to IMDB. Grant Gustin has now become an icon among DC fans and fans want him to play The Flash in the upcoming flash film. It has 6 seasons till now and two more seasons are planned, The one thing stopping this show from being truly perfect is its same time-travel plotlines.

Mike Colter reprises his role as Luke Cage who was earlier, shown as a side character in Jessica Jones is back and now leads his own series. The series tells us the story of Luke, how he gets his powers and more back story, the first season features Mahershala Ali playing Cottonmouth and the main villain is Diamondback. Season 2 is a big improvement that dives into the more heroic side of Luke and a better plot and supporting characters sadly it was canceled after just 2 seasons.