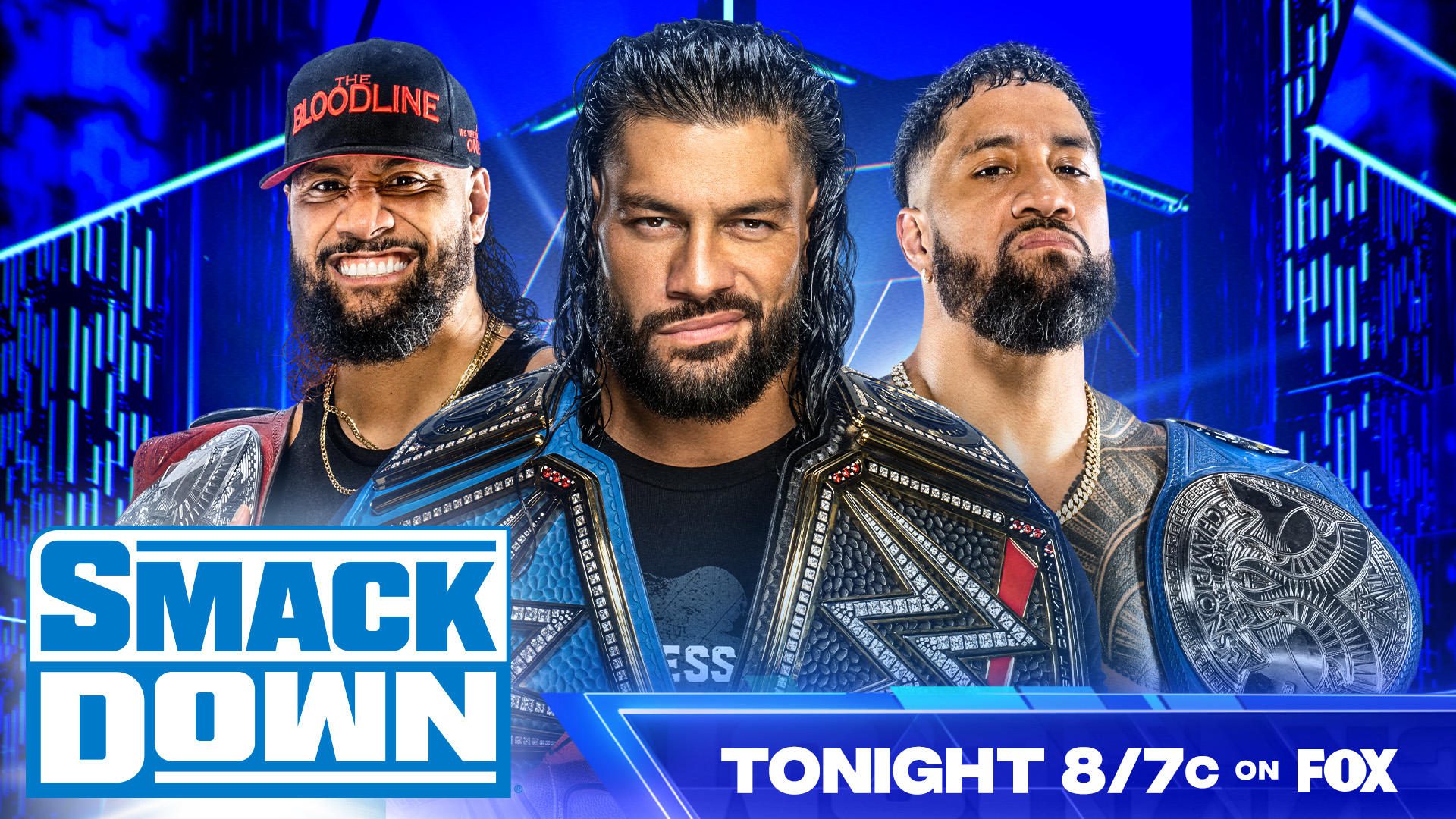 This week’s WWE SmackDown will be the go-home edition for UK’s WWE Clash at the Castle. This SmackDown will be a pre-taped show and today we will be talking about a non-spoiler preview with some Spoilers with warnings. The show will showcase Roman Reigns celebrating his two years as a champion. We will also  Karrion Kross finally enter the ring. In a Viking Rules match, New Day will face Viking Raiders. Ronda Rousey’s final judgment section and Maximum Male Models vs. Hit Row have also been announced.

As everyone is already in the UK getting ready for the following day’s Clash at the Castle premium live event, this week’s WWE SmackDown will be recorded as previously mentioned. We are totally excited about Clash at the Castle for two reasons. First, this event will be a Wrestlemania-level event as almost 70,000 UK fans will be attending the show and the energy of the crowd will be on the next level. The second reason, Triple H will be handling the event, so Expect the Unexpected.

Karrion Kross unexpectedly made a comeback to WWE a few weeks ago, attacking Drew McIntyre before going up against Roman Reigns. Since then, he has only made brief appearances to cut promos against Drew. He is now prepared to make a comeback and will face an unnamed opponent in the ring. Will Karrion Kross be victorious in his first SmackDown match? 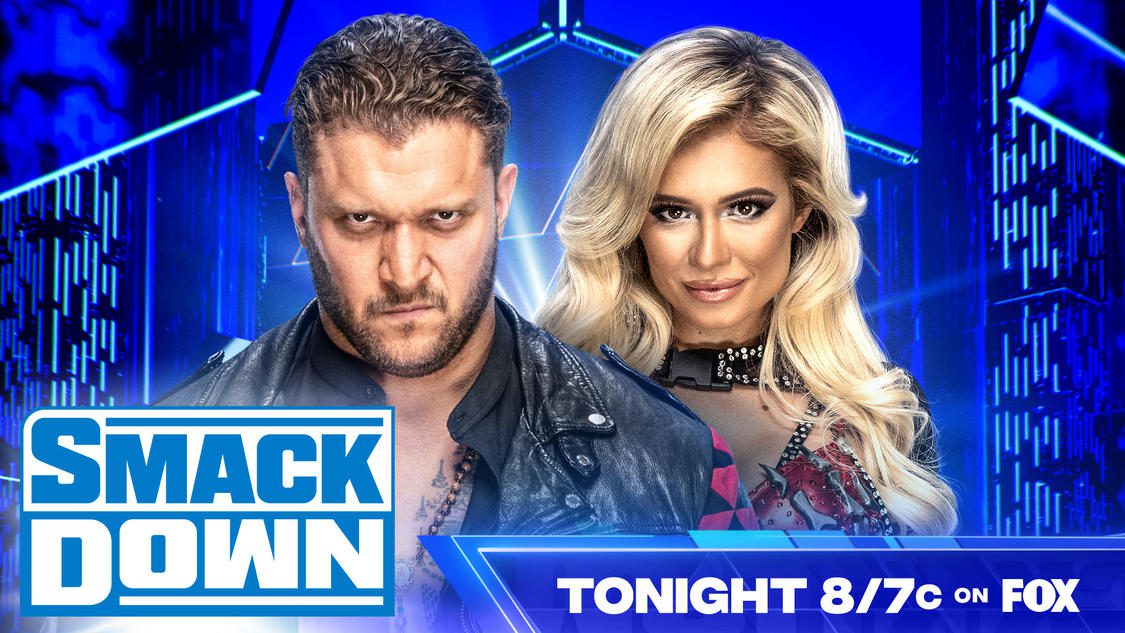 Since the controversial SummerSlam match which she lost to Liv Morgan, Ronda Rousey has been angry with WWE officials. The same night, she attacked a number of officials, and as a result, she was suspended. She brought the bag of cash back to the blue brand and used it to pay the fine by emptying it into the ring. Although her suspension was removed the previous week, a final decision regarding her actions will be made this week. 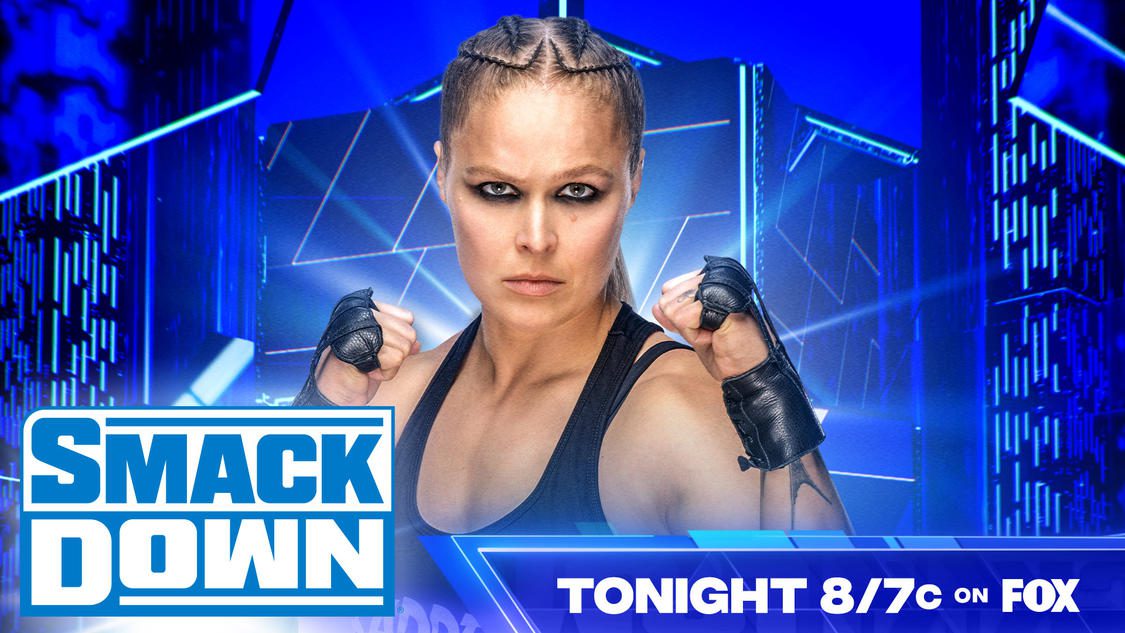 Spoilers** Adam Pearce appears in Ronda Rousey’s “Final Judgment” segment. As soon as Rousey has paid her fines, Pearce lifts her suspension. Ronda did not commit a crime, thus Pearce says that her most recent arrest was unjustified. Pearce then says that Ronda is the greatest bitch he has ever met and that he wanted to fire her. Rousey attacks Pearce and then holds him in an armbar.

Since Viking Raiders and New Day have been at odds for a long, this week’s Viking Rules match will be the final opportunity for them to resolve their issues. In fact, it will be a tag-team match with no DQ. Which team will ultimately win, then? 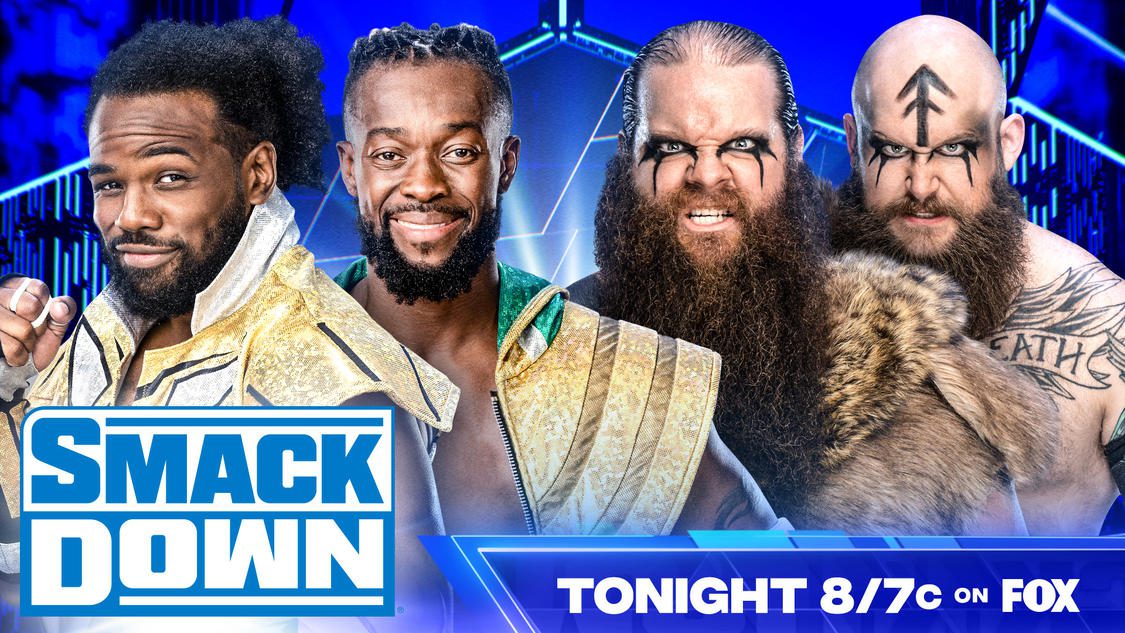 Roman Reigns defeated Braun Strowman and The Fiend to win the Universal Championship two years ago. He is the current undisputed champion after overcoming every challenge on his path. On the penultimate SmackDown before the PPV, The Bloodline will celebrate his momentous two-year milestone as a champion before his match with Drew McIntyre at Clash at the Castle. Will Roman Reigns have an easy time or will Drew McIntyre ruin the party?

Spoilers** The Usos and Sami Zayn held Roman Reigns’ two-year championship celebration. Roman pulls up in his SUV, but Drew McIntyre immediately knocks him out with a Claymore kick. After that, McIntyre enters the ring and destroys Zayn and The Usos. McIntyre ruled the fight to close the show.

In a tag-team match, Mace & Mansoor of Maximum Male Models will compete against the returning Top Dolla and Ashante Adonis of Hit Row. It will be Mace & Mansoor’s debut game in the MMM. Will the Hit Row be able to be defeated by these models? Can we expect to see Los Lotharios? 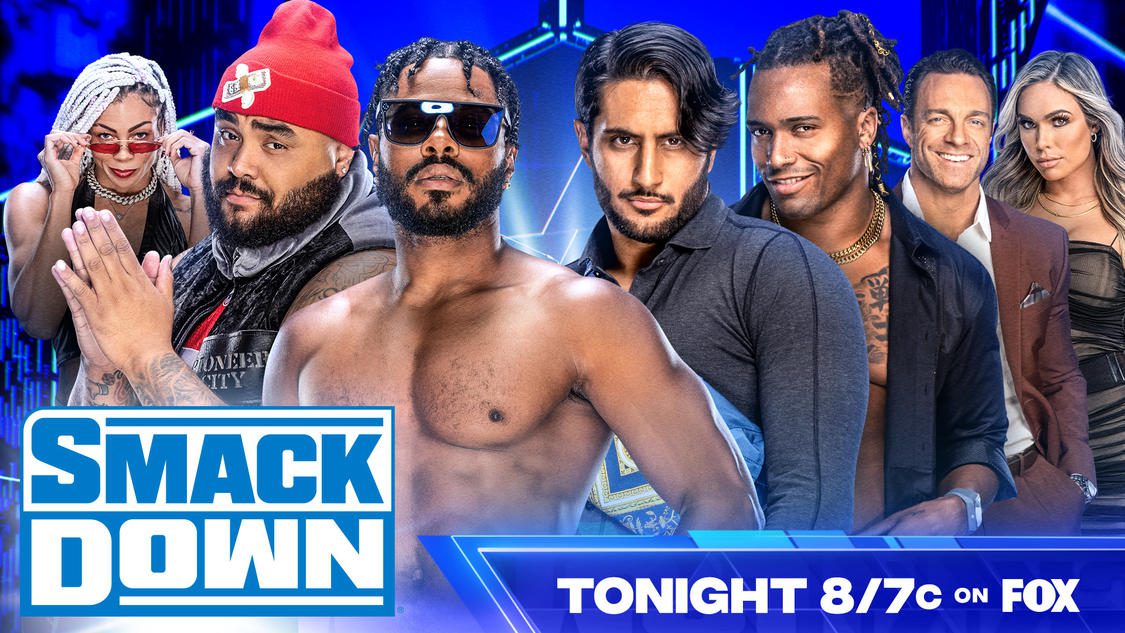