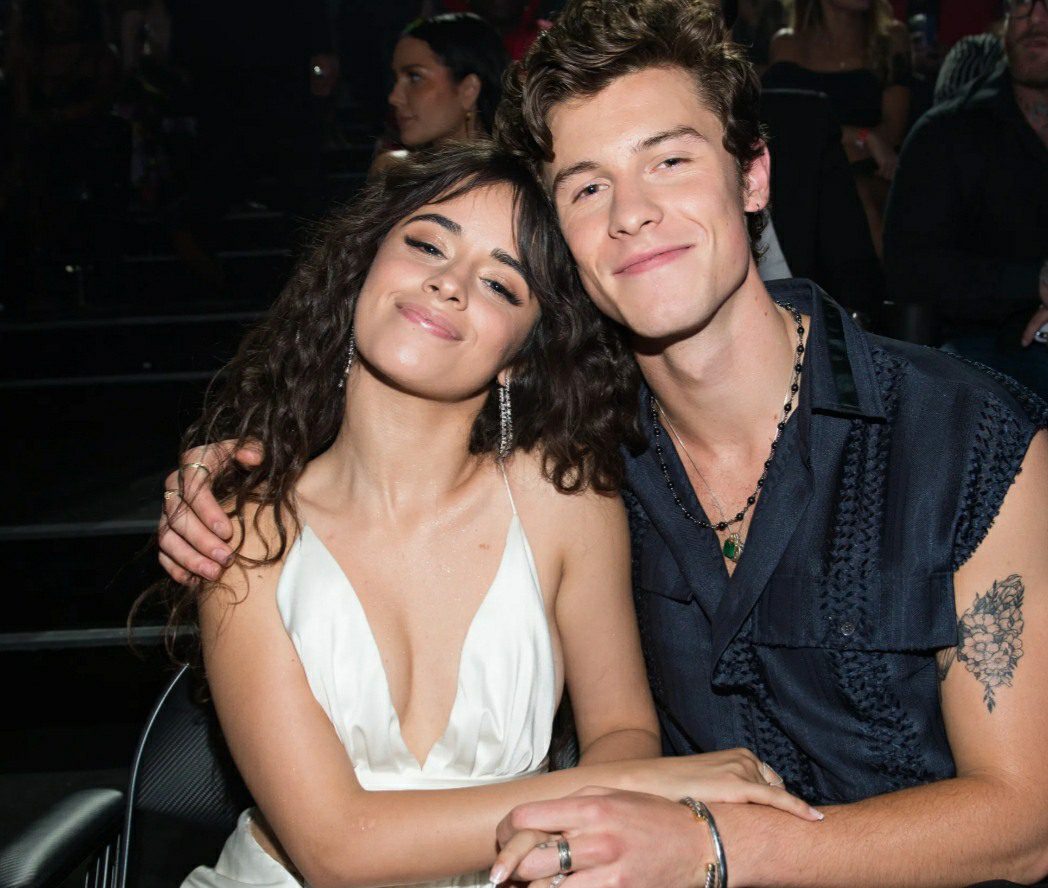 Fans are lately wondering if Shawn Mendes is still dating Camila Cabello. Both have made several headlines as a couple for quite some time. Before getting into their relationship, let’s have a look at their popular works.

Considering you a big fan of Shawn Mendes, you must be aware of his distinctive singing skills. Some of Shawn’s hit songs include- Treat You Better, It’ll Be Okay, If I Can’t Have You, Summer of Love, Monster, etc. Among these, which one is your favorite?

Camila Cabello is right now serving as the judge of The Voice, replacing Kelly Clarkson. The Fifth Harmony singer has done incredible musical works. Some of them are listed as Bam Bam, Senorita, I’m in Love with a Monster, That’s My Girl, Shameless, I Know What You Did Last Summer, etc.

No. Shawn Mendes is not dating Camila Cabello at present. After dating for a couple of years, the duo parted their ways amicably in November 2021. 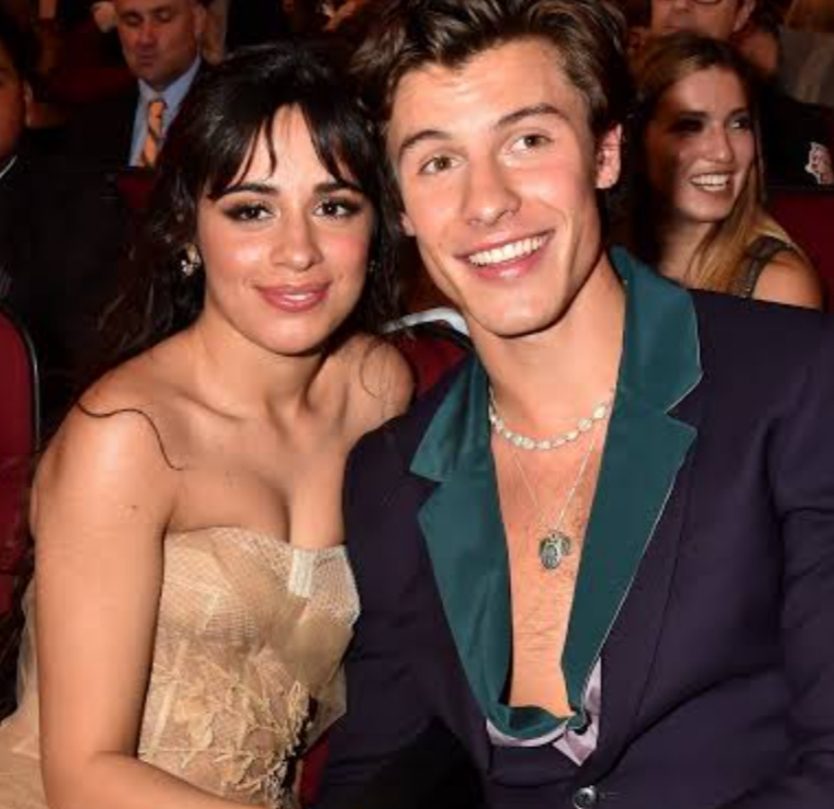 Why did their relationship not work well forever, despite being so adorable together? It’s all about priorities. Camila Cabello has shared that priorities do change as we grow older. At the time she was dating Shawn, her goal was to live a healthy relationship and be happy in life. In addition to this, she also shared that both of them started their musical carrier at a very young age. She said, “Because we both started so young too, we’re learning how to be healthy adults. And that sometimes means not having your number one focus be your career. And that’s okay.”

But things are not always saddening. Camila Cabello and Shawn Mendes are still best friends and there to support each other. We are eagerly waiting for them to collaborate on another musical work.

What made the fans wonder if Camila Cabello still misses her ex-boyfriend, Shawn Mendes? Well, in a recent episode, The Voice performer Tanner Howe performed Shawn’s single, “Mercy”. She mistook his voice and said, “I thought that was Shawn.”

Other than Camila, the other three judges turned around, mesmerized by his performance. She did the same after he concluded his performance. On this note, Camila said, “I know him better than everybody in this room. But the reason I didn’t turn around was I felt like you sounded a little bit too much like him. He has an amazing voice. I love this song, but I would be curious, when you pick your coach, for you to kind of distinguish yourself.”

Initially, after hearing his voice, it wasn’t just only Camila but everyone else who thought him to be Shawn. Tanner Howe said that he respects him as an artist, and he will surely try to be more unique in his upcoming performances. Well, all the judges are highly impressed.

Shawn Mendes and Camila Cabello have not reunited as a couple but are still on good terms. It’s not like she misses him as a boyfriend but very much respects him as a person. Well, that’s more important. Best Wishes to both!