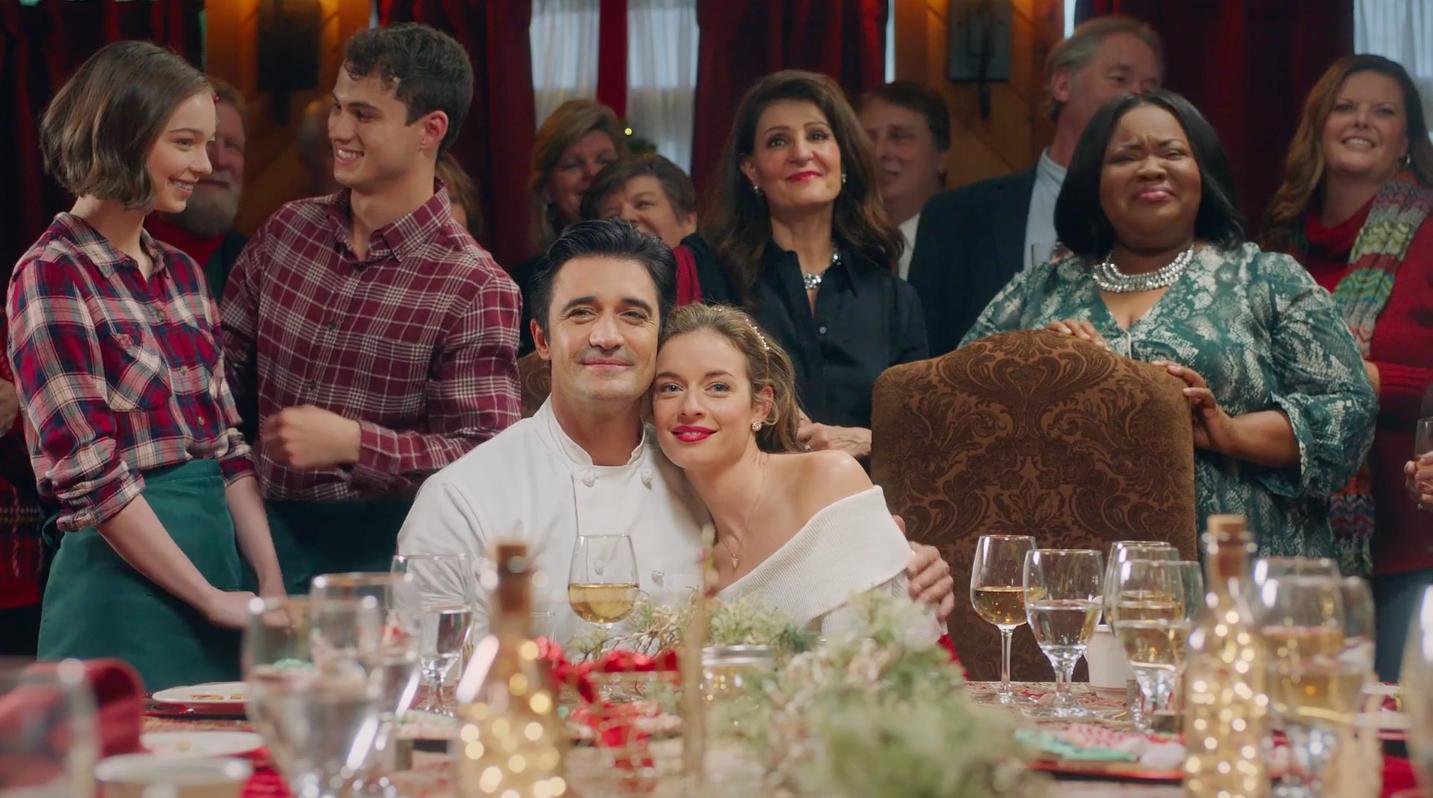 The movie truly promotes a home as a place filled with love. Natalie finds a home, and love in this movie in the way that it makes you want to have faith that problems are opportunities waiting for you to look at them like opportunities only. Both Natalie and Stefano were opposite from each other, one being a believer of gut and intuition and the other being a logical and practical person, yet they made things work, and that is the wonder of A Taste Of Christmas.

Also Read: Scream 2 Filming Locations: Where Was The Classic Sequel Made?

Plot Of A Taste Of Christmas

Natalie finds out at the beginning of the movie that her cousin Francesca will have to cancel the Christmas Eve opening of her brand-new Italian restaurant.  This piece of information makes Natalia upset, and she starts wondering about all the guests who had made plans to attend the opening.

As the belief goes, that nobody should be alone during the holidays, Natalia starts her mission to try to make the opening happen anyhow. Her plans are met by a very attractive but negative approach, Chef Stefano, who believes that it is not possible to make the opening given the fact Christmas is only three days away.

What fans love about this movie is truly Natalia’s optimism that suggests problems are just opportunities in disguise; all one needs to do is look out for a solution. Initially, trying to find an opportunity looks a little grey but both of them working side-by-side opens doors for new possibilities. Stefano helps Natalia realize that cooking and Christmas are quite similar- they don’t need to be perfect- they need to be shared. 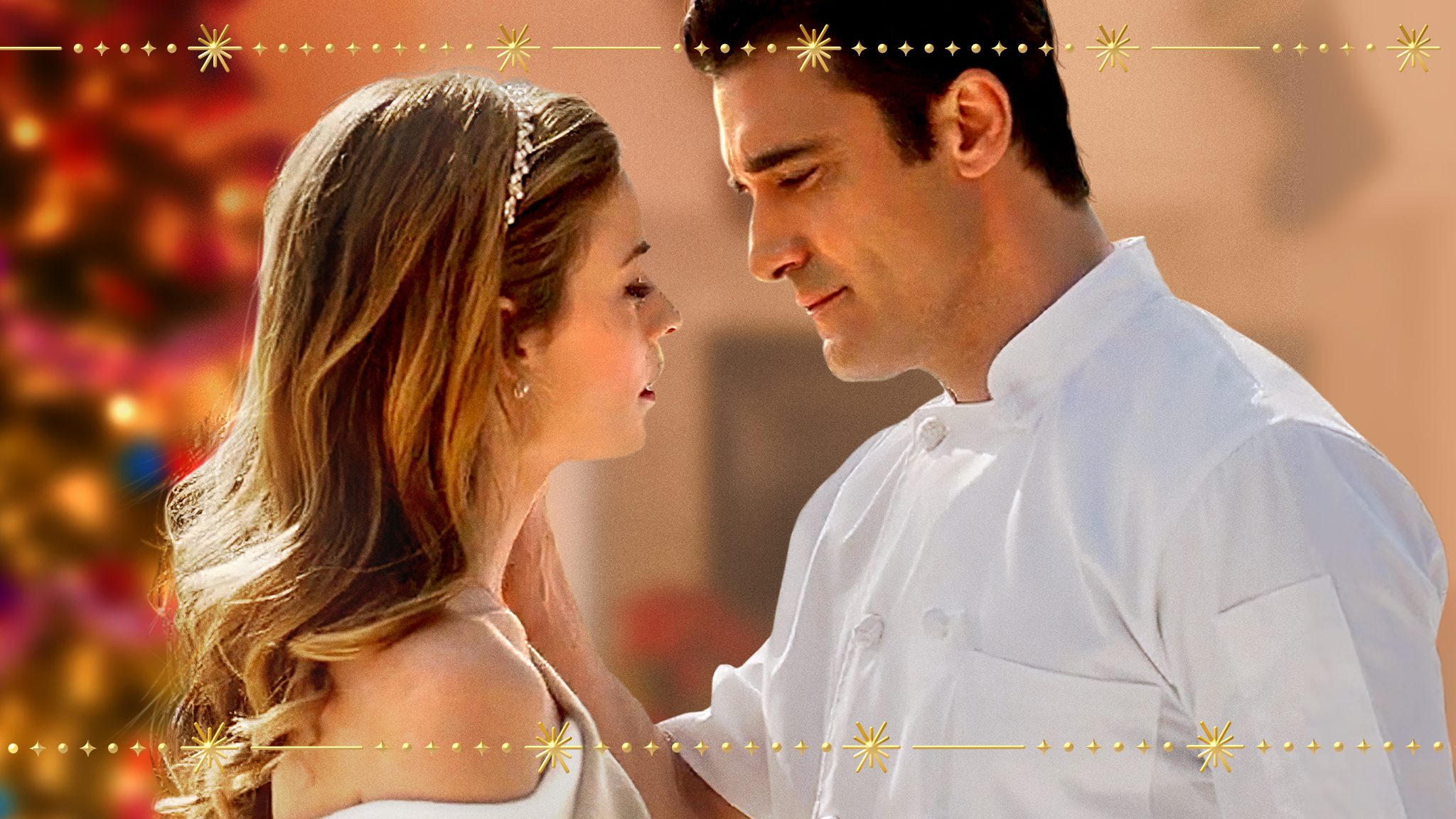 A Taste Of Christmas Filming Location

Dahlonega is quite famous for its “Festival of Trees” and was a part of A Taste Of Christmas Filming Location. Additionally, the DSH tasting room was also seen in the movie. It also included The General Store, Dahlonega Square, and the nearby hotels. 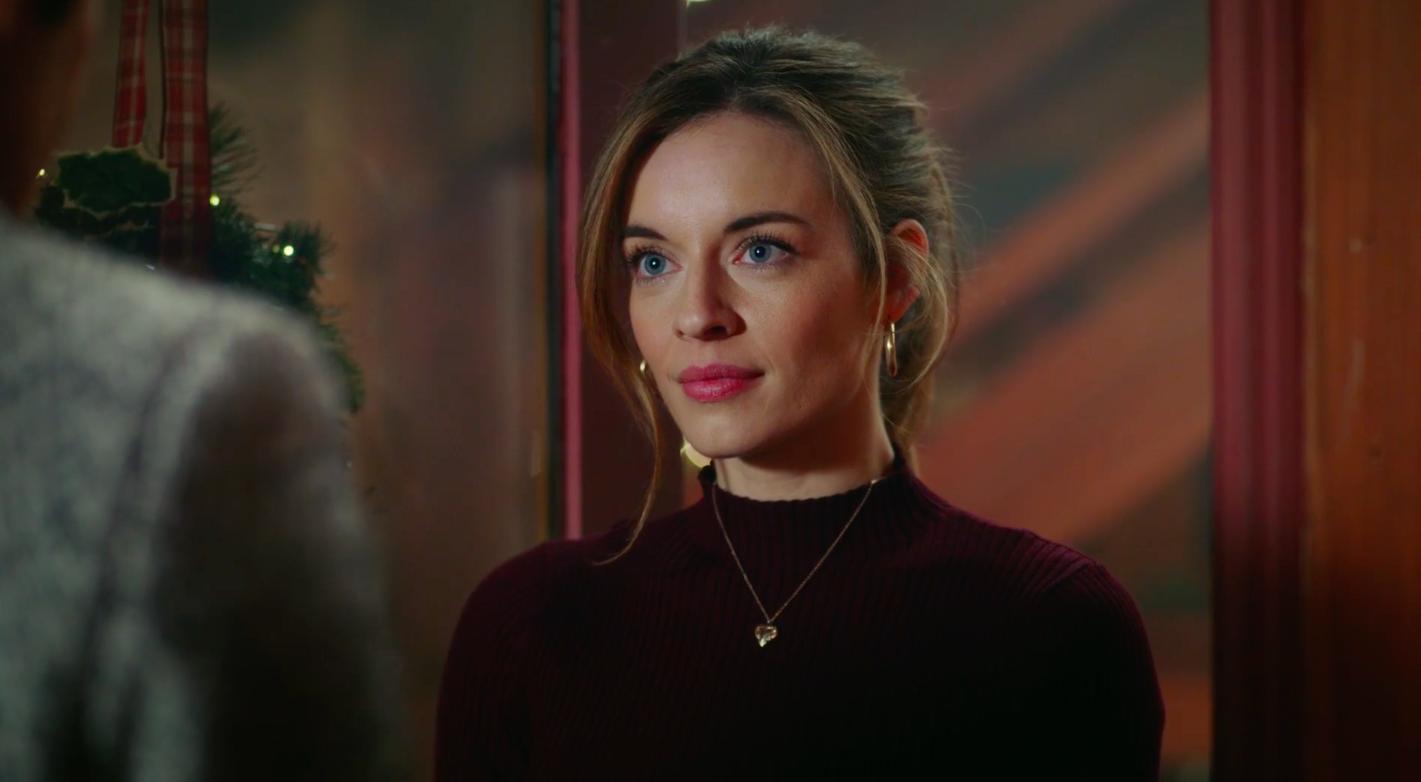 Some other locations for A Taste Of Christmas included The Gold Museum, Hancock Park, and The Cranberry Corners. These locations were specifically used for outdoor shooting parts of the film.

Georgia, itself, is considered one of the best locations for shooting. It is also known as the replica of an Alpine town and is a very popular tourist attraction. Both movies and shows have been shot in this location multiple times. Some of the popular shows shot in Georgia are Stranger Things, The Hunger Games, and The Vampire Diaries.

The President of Helen White Country, President Beth Truelove, stated that the shooting for “A taste Of Christmas” had taken place without any complications and disturbances. He was delighted with the way the movie had shown their place and had helped him attract tourists more to their beautiful place.

The crew had worked days and nights to ensure to make the set corroborated the story well from the first look itself. The entire filing location was decorated with Christmas items like confetti and stars to give you the perfect holiday vibe.

Where To Watch A Taste Of Christmas?

A taste Of Christmas is available for you on Amazon. You can rent the movie in HD just at the price of $2.99, or you can buy this movie from Amazon in HD at $4.99. This movie is beautiful in more ways than one, and you should stream this movie this holiday season to have a truly wonderful experience.