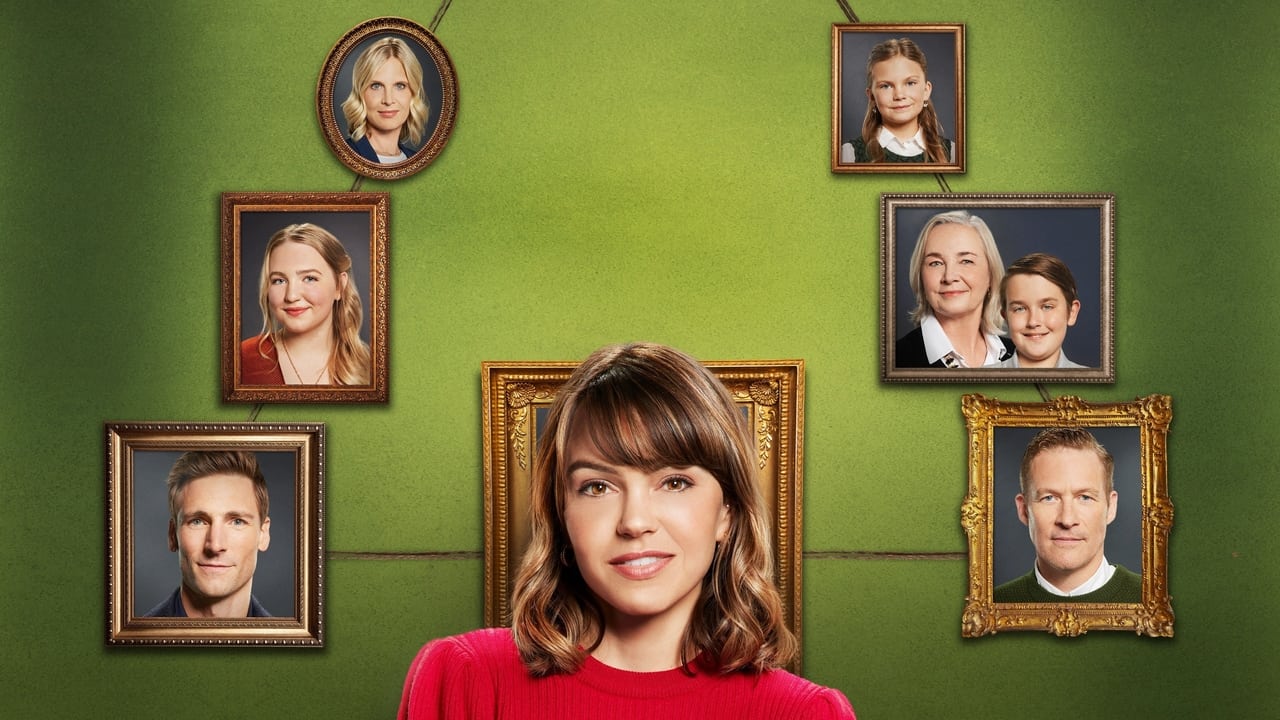 My Christmas Family Tree is a Hallmark Christmas Romance Movie that Jason Bourque directed, and it was written by Mark Hefti. The Hallmark original films Chronicle Mysteries: Recovered,  A Christmas Tree Grows in Colorado, and Amazing Winter Romance, are just a few of the many TV movies that Bourque has directed. It starred Aimee Teegarden and Andrew Walker, with the supporting cast including Georgia Mae Orchard, Kendrell Cross, Colby McClendon, Aadila Dosani, Lisa Paxton, and Kapila Rego.

My Christmas Family Tree, which premiered on Friday, November 13, 2021, centers on Vanessa, who gets the results of her Family Tree DNA test. She learns she is linked to a family which she never knew and visits them for Christmas. Vanessa Hall (Aimee Teegarden), a social worker in New York who works for a non-profit foster child placement organization, accepted the position in part. 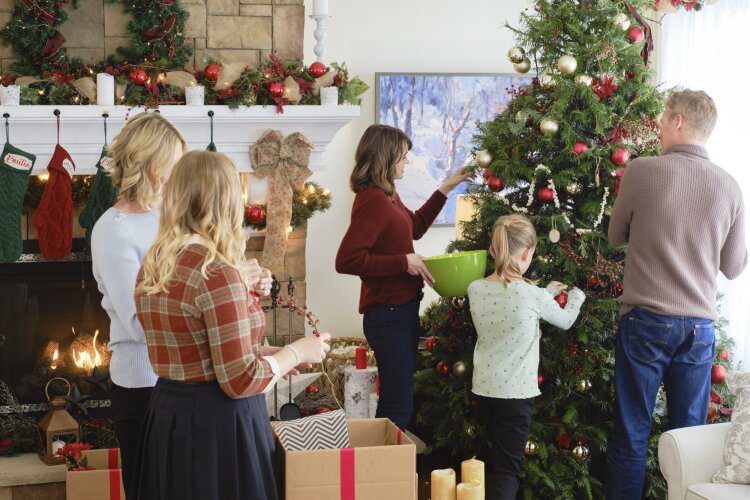 Aimee Teegarden is an American actress, producer, and model. At the age of 16, she portrayed the role of Julie Taylor, and she got the Young Hollywood Awards for TV Actress of the year. Since then, she has become successful in her career. 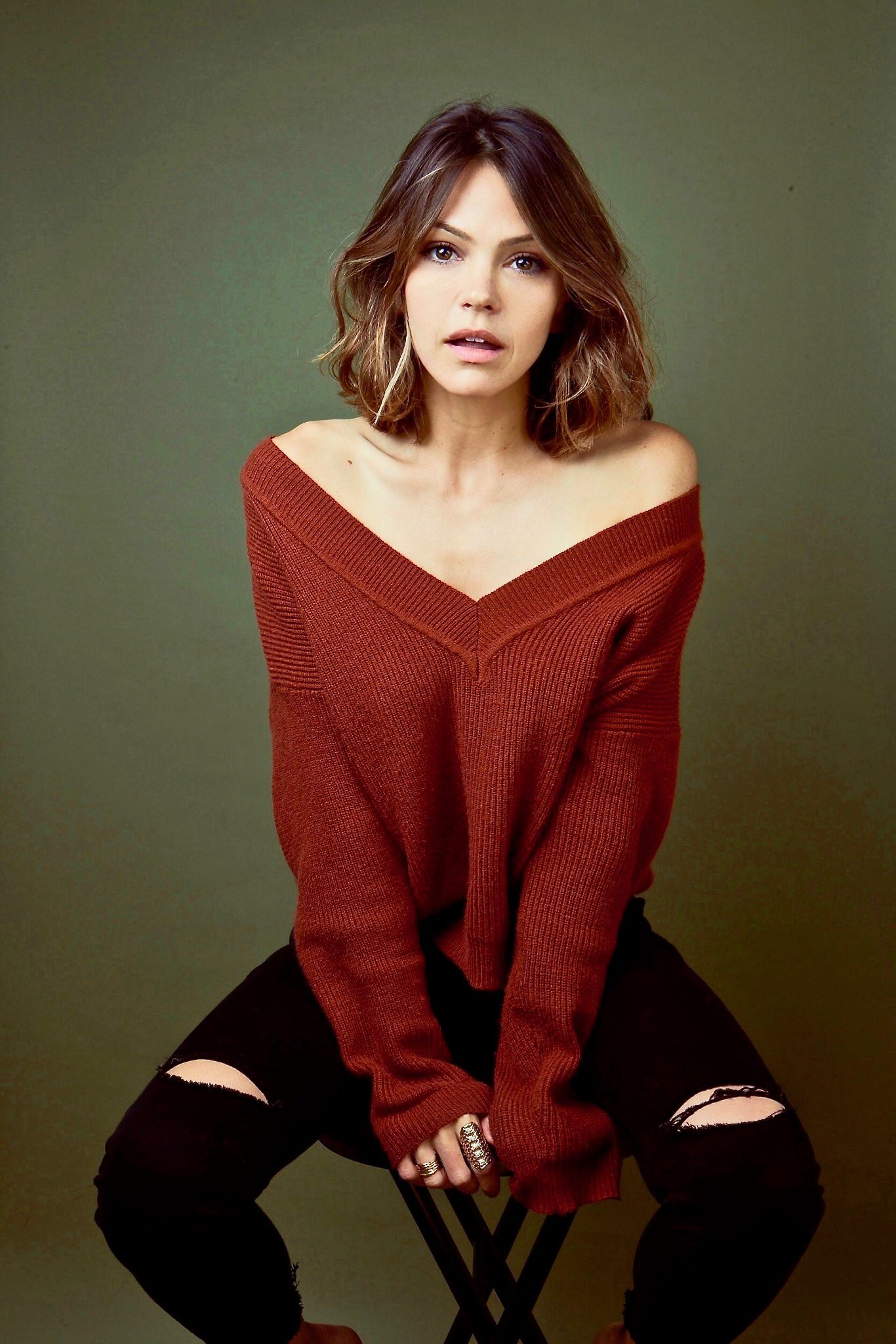 Andrew Walker is a film producer and Canadian actor of 43 years of age. He was birth on 9th June 1979. Walker has already made appearances in holiday-themed films. Christmas on My Mind, Merry & Bright, A Dream of Christmas, and Christmas Tree Lane all starred the actor.

For his work in the drama Steel Toes, Andrew was rewarded with Borsos Award at the Whistler Film Festival. 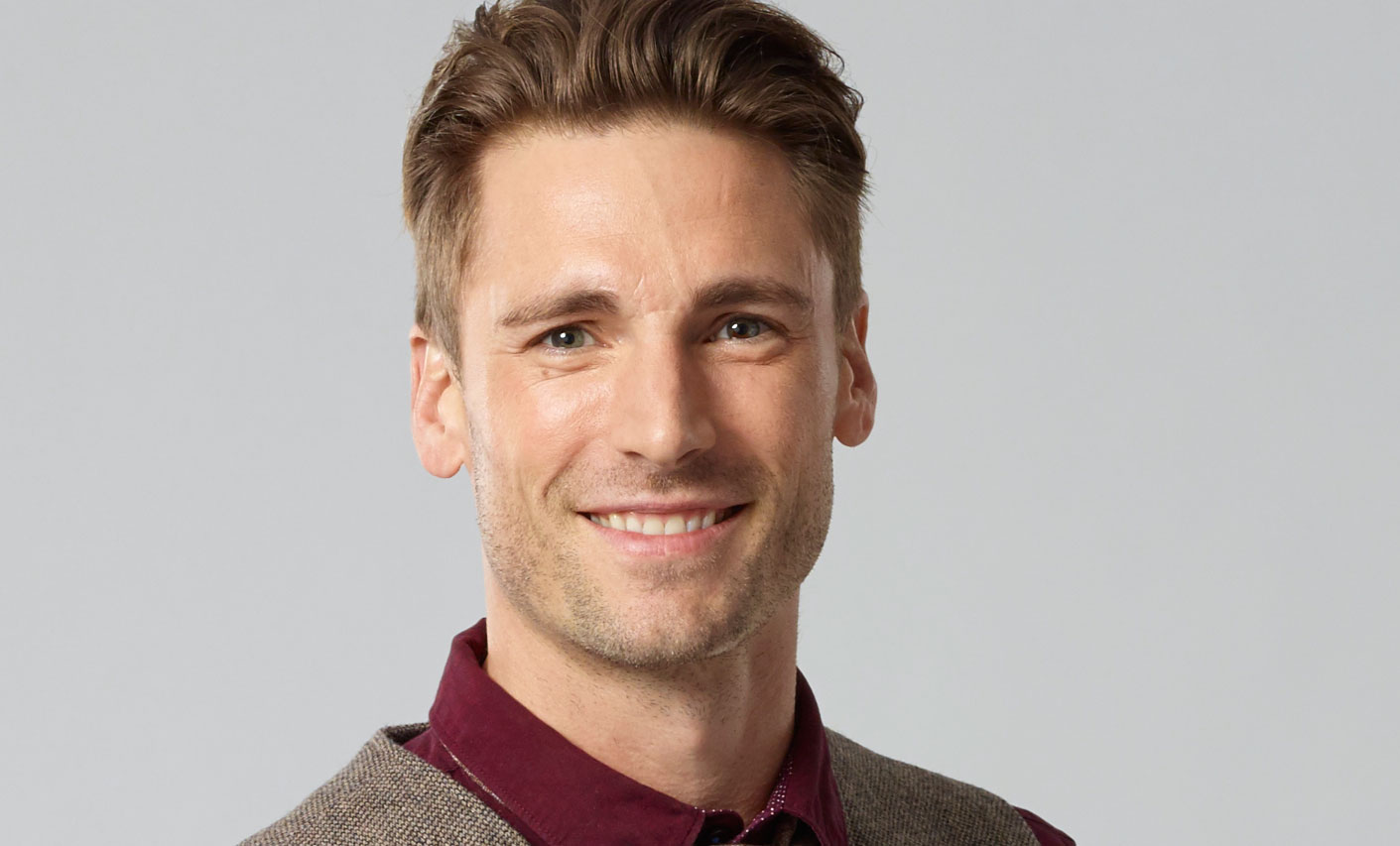 Tupper is a Canadian actor and is best known for his portrayal of Jack Slattery in the ABC drama series Men in Trees. James has also appeared in a number of other ABC programs, including Revenge, A Million Little Things, and Grey’s Anatomy. 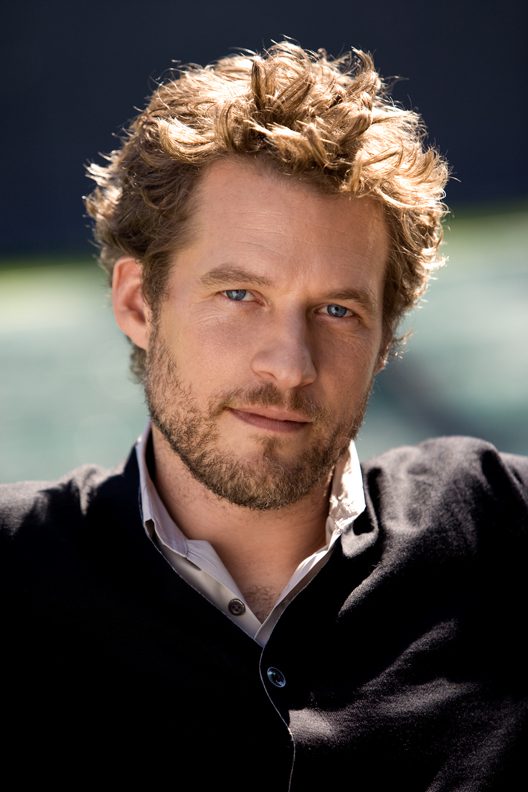 When Vanessa receives the results of her family tree DNA test, she learns about a family she was unaware of. Vanessa has never had a true family to celebrate the holidays with. Her biological father, Richard, extends an invitation for her to spend the holiday weekend with him and his family.

Richard asks Kris, a family friend who celebrates Christmas with them each year, to pick her up on his way. When Kris first meets Richard’s wife and their three kids, she is fully informed about her new family and helps to ease any awkwardness.

Throughout the weekend, Vanessa gets to know her grandmother and other family members and even helps her younger sister get over her stage anxiety so she can appear in the Christmas pageant. Vanessa is enjoying spending time with her new family till she receives a message from DNA analysis with some unexpected news that Vanessa fears will ruin her vacation.

Vanessa was inspired by her own experience as a foster child after her mother passed away when she was nine years old.

One day, on the advice of her friend DeeDee (Dosani), Vanessa decides to take an online ancestry test. After receiving a positive result, she learns that Richard Hendricks (Tupper), who resides in Barrington, Connecticut, with his wife Pauline and their three children, Caitlin, Aiden, and Emilia, is her biological father. Later, she decides to contact her father, and she made plans to celebrate Christmas with them.

Vanessa learns that there are different stories of each other’s interactions and recollections of her mother, whom she refers to as “Patty,” while Richard remembers her as “Trish” as she starts to remain and become close to her newfound cousins. Further complicating her Christmas reunion and developing affection for Kris, Vanessa learns during a phone call that she could not even be related to Richard.

Vanessa tries to pack up and leave when it’s time for the family picture, but she is forced to take them. She tells Richard about the mix-up at the DNA lab during the photo shoot. After apologizing, Vanessa tears away. She informs Kris that she doesn’t belong despite Kris’s entreaties for her to stay. She bids farewell before returning to New York.

Vanessa is being pursued by Kris, who then visits her flat. Kris laughs as he opens the Christmas present Vanessa sent him. He understands that they ought to be together even if she is unrelated to him. The entire family feels the same way after discovering a photo of Patrisha.

While Richard is showing the pictures to Vanessa, the family is outside singing badly. Everyone hugs. Kris kisses her as soon as she arrives with a Christmas tree. The ending strongly suggests that Vanessa was informed that the DNA results were incorrect and that she was actually Richard’s daughter.

My Christmas Family Tree: Where To Watch?

My Christmas Family Tree may be watched online by renting or buying it on Amazon Instant Video, Google Play, iTunes, and Vudu. 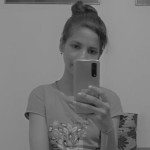