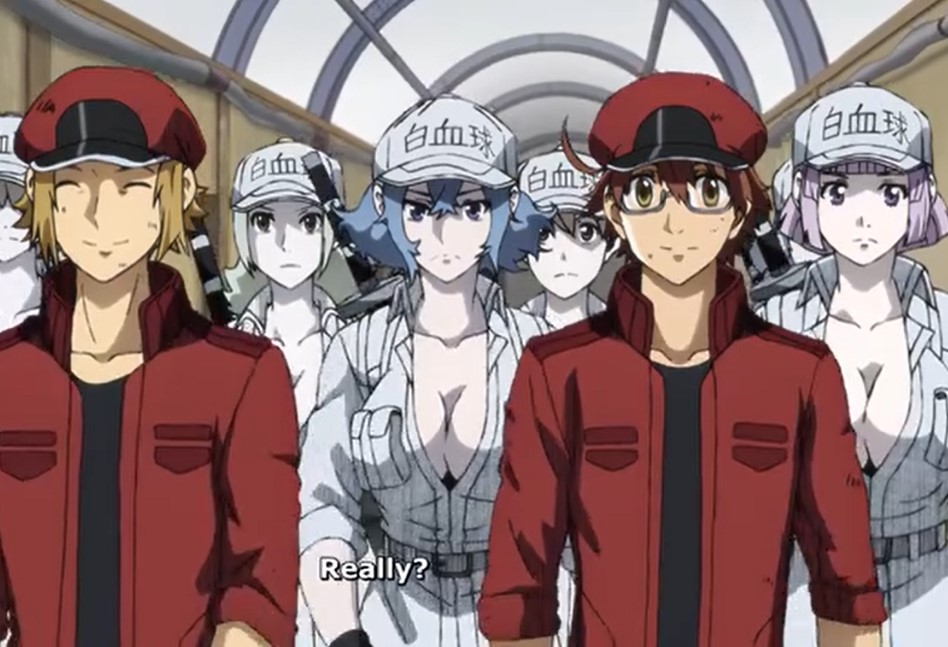 Another dangerous enemy that has invaded the body is threatening the Red Blood Cells. The Red Blood Cells has quit to supply oxygen and runs for life. AC is watching the incidents while others are running. It has been revealed that there is something in the urinary tract. He saw the urine being brighten red with blood and other dead Red Blood Cells floating in a urine pool. Brain Cell is in the control room trying to analyze the situation.

His partners ask him what they should do, and he replies that they cannot do anything. Earlier before the incident, AA met with AC, who asks about his daily duty. AA comments that he is coming from the small intestine, and they have just yelled at him to bring more oxygen. On their way to deliver oxygen, the two enter a leaking passage. They are playing together with the liquid that was leaking and get dirty.

Cells at Work Code Black Episode 7 will be released on Friday, 5 February 2021, at 2:30 AM. You can get more updates about this anime on the official website at saibou-black.com. You can also enjoy watching this Anime on AnimeLab and Funimation. Take a look at the updates below. 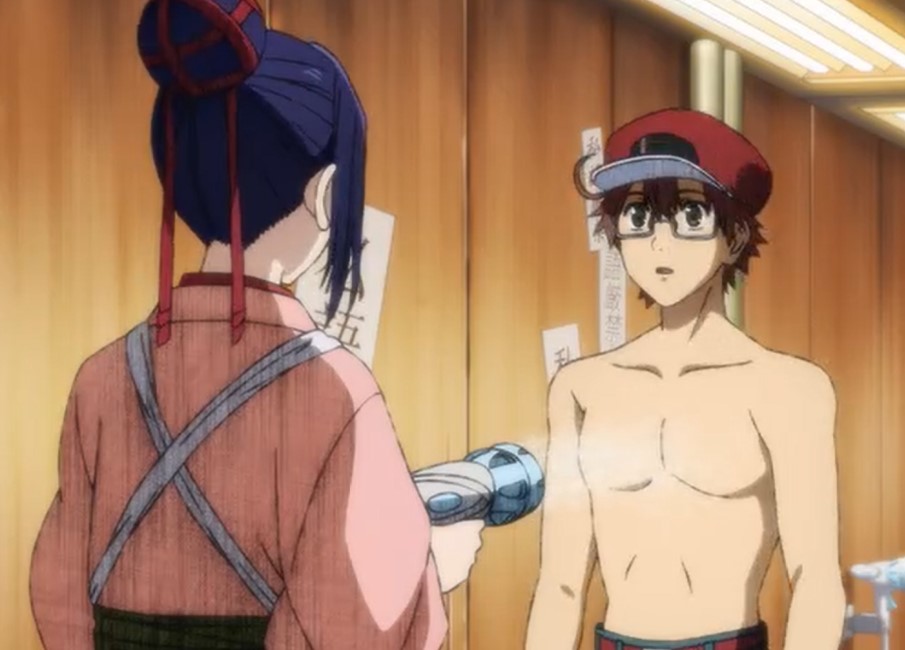 AC comments that the kidney is not far from here they can go and first take a bath. After they towards Nephron’s territory. They enter inside, and it is written that talking is strictly forbidden on the wall. AC and AA met with Glomeruli, who is going to help them bathe. The Glomeruli’s job is to filter the blood, and AC is trying to charm one of the ladies. He compliments her, forgetting that talking is strictly forbidden.

When the lady replies, the old hag scolds her for talking. The old hag told the lady that she could use her hands without talking. The lady is disappointed that they won’t get a chance to talk with men. It has been revealed that kidneys are organs made up of approximately one million nephrons. They are each comprised of renal tubules attached to Glomeruli, which filter the blood. Urine is the by-product of this filtering process.

One of the old punks comments that he is not clean. His friends support him by scolding the ladies that their job is to stand like a statue. AA thinks that is not the way someone should talk with a lady. The lady who is cleaning him comments that they are used to hearing such words. AA told her that he appreciates what the Glomeri do for them by filtering blood. They don’t have a problem when supplying oxygen, and they do it in a clean state.

AA keeps on complementing the ladies’ works, and she got touched by his words. The lady is worried that the humans are drinking and overeating. They are not taking care of their health. Their body blood vessels are so clogged up, and it is only a matter of time before something happens. On top of that, there has been a rise in oxalic acid lately. While she is busy speaking out her heart, the old hag interferes and told her to stop slacking. 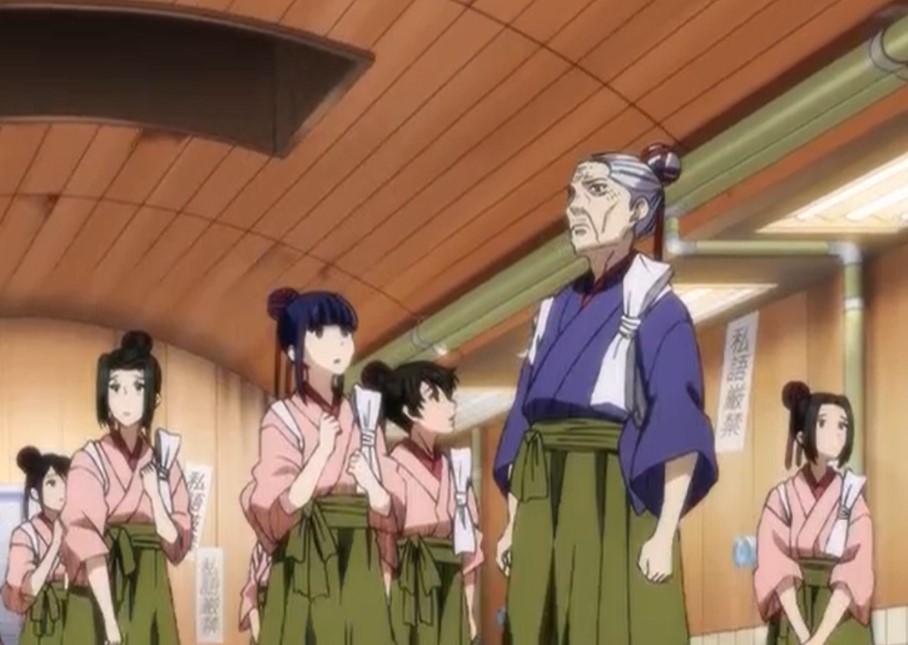 The old hag left the two, and the lady told AA to be careful when he passes by the Ureter. The Cells finishes with showering and head back to their work. AA and AC pass by Ureter. AA heard something and realizes what the lady has told her he passes by the Ureter. Suddenly it has been reported that Ureter has been ruptured, the foreign object is still lodged inside. Things are not looking good at the spontaneous passage.

Brain Cell comments that it is a one-centimeter stone and how show they deal with it. It has been revealed that kidney stones are the most common type of calcium oxalate stones. They are formed when the oxalic acid and calcium in the waste filtered by the kidney crystalize in the urine. The passage started to get destroyed while the tear in the Ureter is spreading. AA warns every Red Blood Cell to run for their life.

The body enters in a state of Gross hematuria. That is caused by the massive amount of Red Blood Cells entering the urine. At the Nephron territory, the Glomeruli wanted to say something about the incident. The old hag scolded them and said the kidneys are known as silent organs. She told them to continue to work in silence while AA and AC are trying to survive. Transurethral ureteroscopic lithotripsy help by crushing kidney stones.

It is a surgical method for smashing kidney stones with lasers by inserting an endoscope into the urethra. The White Blood Cells gathered and helped to destroy the virus that has been detected. During the battle, the old hag sacrificed her life and protected all the ladies inside Nephron’s territory.

Take a look at some of the latest development of Episode 6 here: Cells at Work Code Black. That was all about episode 7.