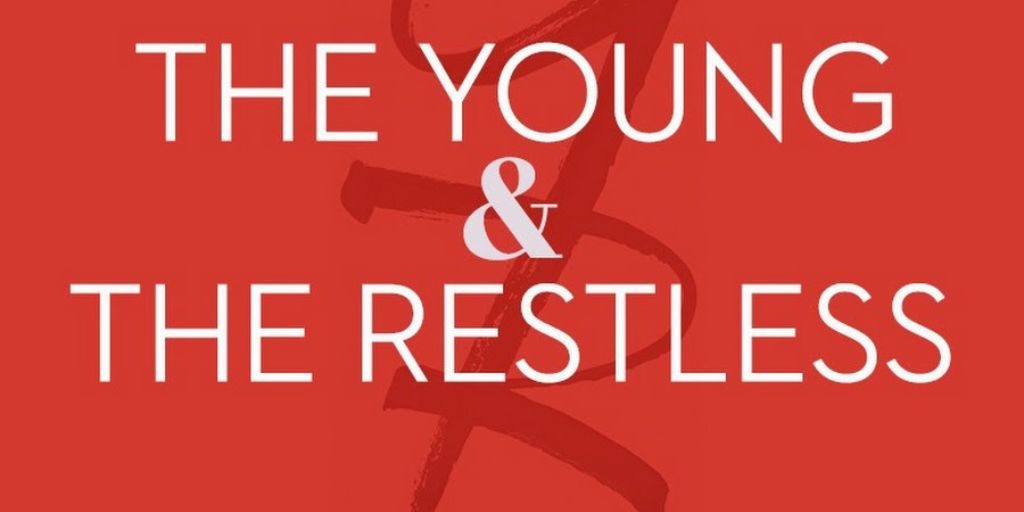 After a series of recasts and withdrawals in the early 1980s, all the initial characters besides Jill Foster Abbott were written out. Bell substituted them with new families, the Abbotts and the Williamses. Over the years, other families like the Newman family, The Barber family, and The Baldwin-Fishers, were oriented. In spite of these changes, one of its most lasting storylines was the four-decade rivalry between Jill Abbott and Katherine Chancellor, the most elongated rivalry in any American soap opera. 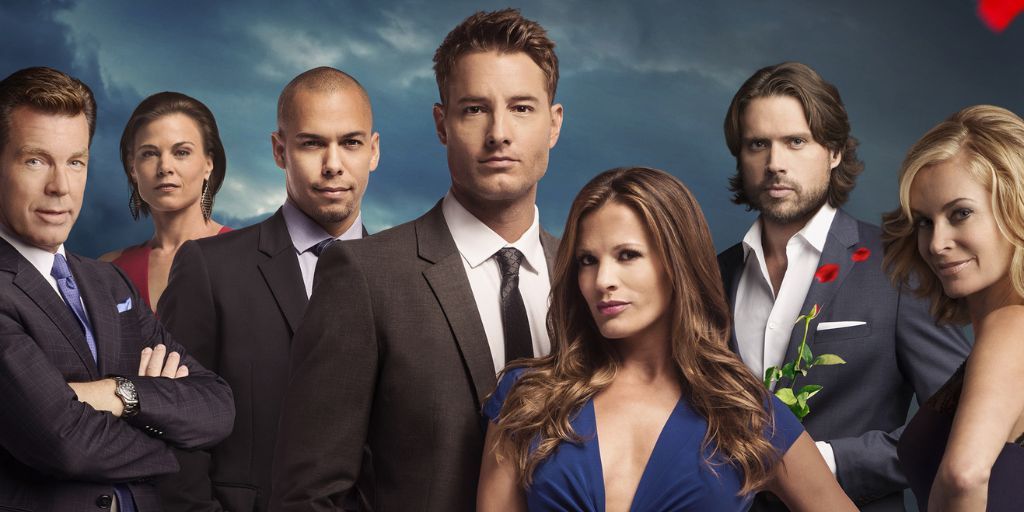 Also Read: 5 Most Iconic Villains of Young and Restless

Is The Young and The Restless Ending?

It is a bit tricky to say when The Young and the Restless will get canceled, but surely, it is not happening anytime soon. CBS, in January 2020, renewed the soap opera for four years in January 2020. Thus, it will be on air for the 2023-2024 broadcast season. Even after the hard economic fall activated by decreasing linear TV ratings in all-day parts, The Young and The Restless is set to return next season. It will be the show’s 51st season.

Also Read: Is Adam Newman Leaving The Young And The Restless, Mark Grossman Not To Feature Again?

Why do Fans Think That Young and The Restless May End Soon?

The rumors about the Young and The Restless Ending began when a spoiler account on Twitter announced troubling news about the show. It made the viewers of the show anxious about what was about to come after the 2023 renewal. If we go on to believe this, the Young and the Restless ending is near. The Twitter post by the anonymous account said that the makers of the show may not renew it after 2023.

In an interview, Steve Kent, the Senior Executive Vice President, Programming, Sony Pictures Television, gave a statement where he said that he was delighted to resume the heritage of the young and the restless at CBS. The revival will take the show to its 50th anniversary in 2023 and beyond. If we look into his statement, there are no hints of the show getting canceled, at least for now. He further added that the iconic personalities created by William J. Bell and Lee Philip Bell 47 years ago still fascinates audiences in the U.S. and all over the globe. Thus, they look forward to producing vibrant storylines featuring these cherished characters.

A glimpse of the Fame attached to The Young and The Restless, and Who All Should Be Credited?

Since its premiere, The Young and the Restless has won 11 Daytime Emmy Awards for being an excellent drama series. It is also presently the highest-rated day drama on American television, retaining the rank for 32 years. In 2008, it was listed at the top of the weekly Nielsen ratings. As per the Nielsen Ratings, Young and the Restless completed exceptional 1300 weeks on December 12, 2013, as the highest-rated daytime drama. It is a sister series to The Bold and the Beautiful.

The Young and The Restless has retained its high rating for more than three decades. Therefore it is vital to acknowledge the efforts of the people behind the show. Bell Dramatic Serial Company, along with Sony Pictures Television, are the producers of The Young and the Restless. Anthony Morina is the executive producer, and Josh Griffith is the co-executive producer as well as the head writer. Supervising producers are John Fisher and Lisa DeCazotte. Matthew J. Olsen and Jonathan Fishman are the show producers. 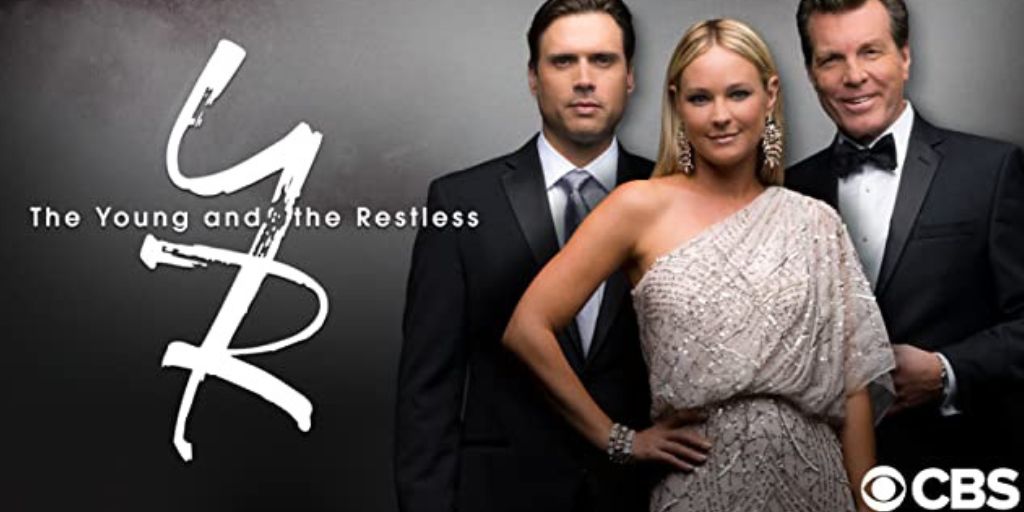 Also Read: 5 Most Iconic Villains of Young and Restless