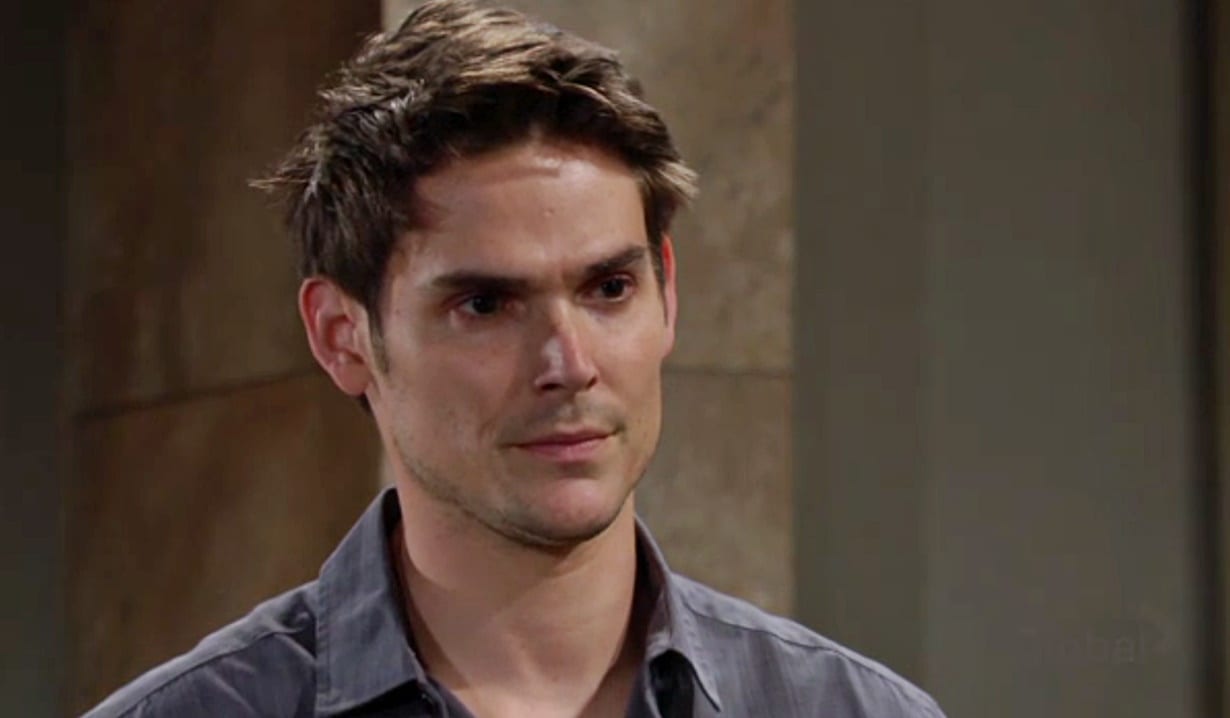 Mark Grossman might be bidding adieu to The Young and The Restless, leaving Adam Newman’s character open to fill in again. CBS soap opera Young And The Restless is one of the long-running shows created by William J. Bell and Lee Phillip Bell for the network. The series originally debuted in 1973 and has been running for almost around 50 years now. Throughout its long run, we have seen a number of character incarnations led by new actors filling in the shows. Thus, compensating to tell the story of the wealthy Brooks family and the working class Foster family. Then transitioned into the Newman family and the Barber Winters family.

Recently Mark Grossman, who joined the show in 2019, filling in the shows of Adam Newman, hinted at the character’s departure in the series. The question is, whether will it be temporary or permanent? Because if we look at the history of shows, we have seen characters go and return sometime later. Even if it is permanent, then why? Here we are breaking down why Adam Newman might be leaving and what this could lead to for The Young And The Restless.

Also Read: Peaky Blinders Season 6: What Is The Current Update In April 2021?

What Is Going On With Adam Newman?

Okay, speculations for Adam Newman’s departure began with the recently aired episode of The Young And The Restless. On the episode of 15th of April 2021, we witnessed everyone worrying about Adam’s disappearance. His knack for running away from time to time. We see Adam is spending time at the Newman ranch away from everyone else. He is struggling through visions of two women who claimed to have a bad history with him, from relationships to betrayal to lying and hiding. Everything comes to circle for Adam through these visions and how he basically destroyed everyone he loved. 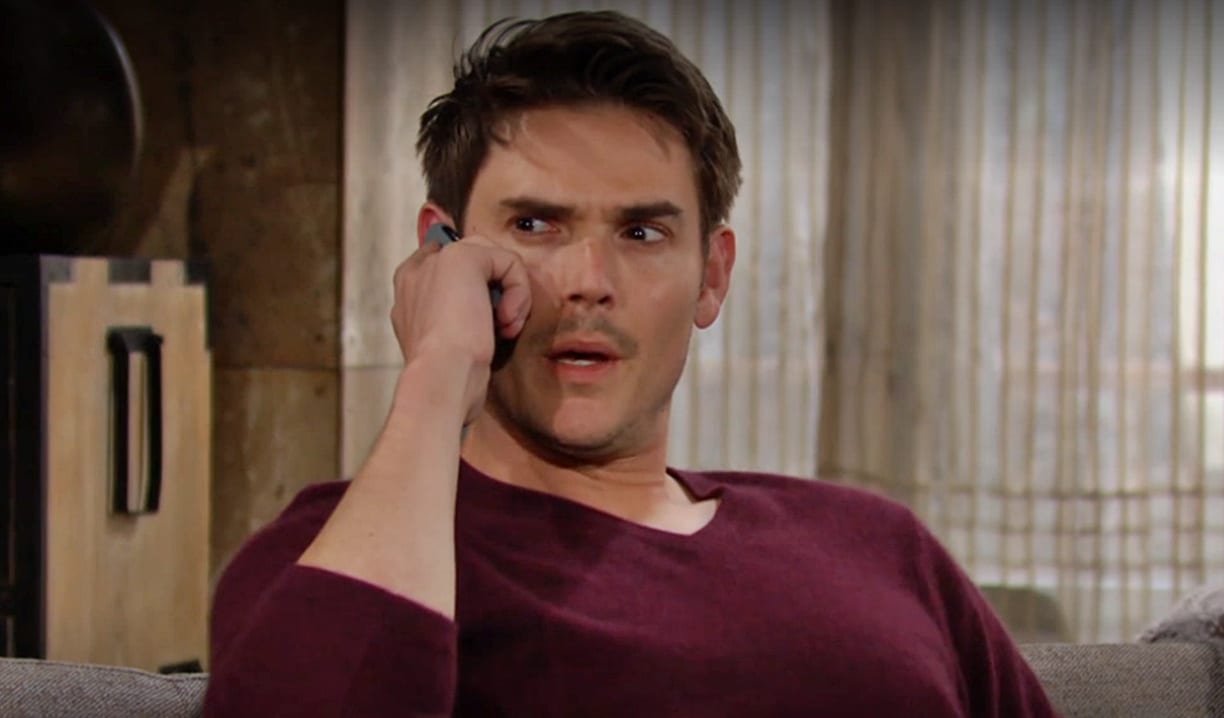 A Still From Young And The Restless Featuring Adam Newman, played by Mark Grossman.

If this wasn’t enough, Adam is also running away from the accusation of killing a police officer. But, there are also speculations that he is framed and is innocent. Plus, Chelsea is behind all the mess. There is something behind her innocent eyes and the way she retracted to the approach. Even though Sharon wanted him to surrender, running away is the best possible option. After a quarrel with Rey, Sharon convinces him to carry on the investigation to check on if he is innocent or not.

The ending moments saw Victor completing his conversations with the women and what he felt about it. He decided to approach his father, Victor. Amidst the conversation, Victor told him about his meeting with Chelsea, who is sure Adam is responsible. Victor still wants to protect his son. But that’s not the same with Adam. 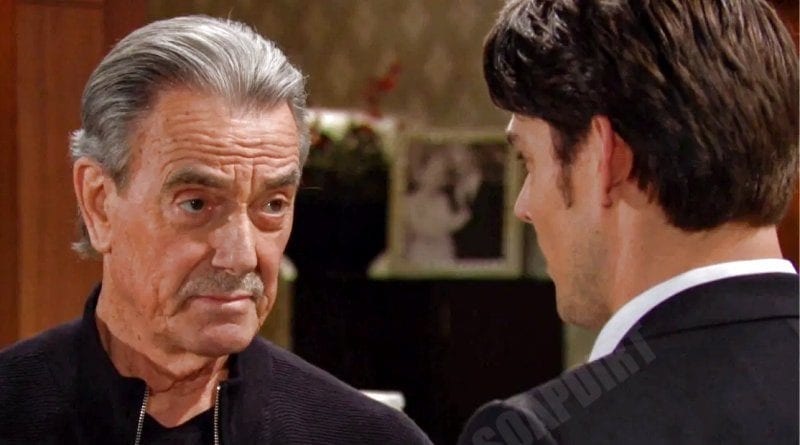 Adam confesses to his father that for all the time he has been here in the city, he has done wrong with many people. Even if the detective murder proves him innocent, he can’t help the ones he did wrong in the past. Is there a chance he won’t do it again? So he plans to leave the place to the walkway and never come back. He plans to settle in Newman’s ranch forever with his son and go back to roots for raising his son.

Victor warns Adam about his plans and how the cops will still be looking for him. But Adam assures his father about the plans and how confident he is about pulling them off. Victor assures that he trusts his son as long as he is able to prove himself innocent by getting rid of these allegations.

Will We See Adam Newman Leaving?

Looking at the scenario around what is happening with Adam recently on The Young And The Newman, it could be a fluke. Yes, it highly depends. The case of detective murder for which Adam is accused will carry on no matter what. So, according to Adam’s plan, we might see him going off-screen and away for a while. But of course, he could definitely return if he is proved innocent and the real culprit is caught. So we are crossing fingers for Adam Newman not leaving the show anytime soon. Unlikely if there is another way around, things could go two ways. 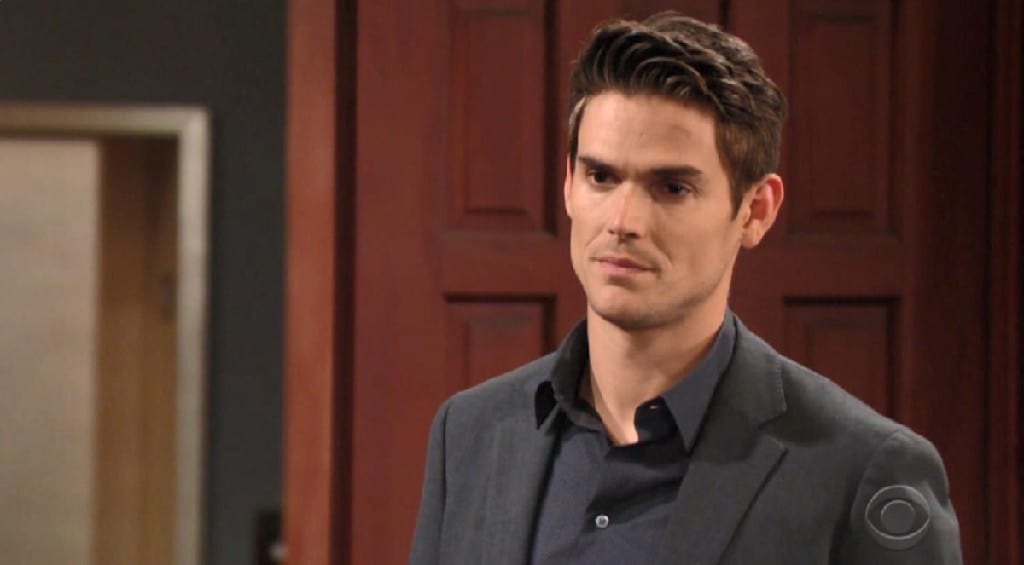 A Still From Young And The Reckless Featuring Adam Newman, played by Mark Grossman.

During his talks with the illusions of women he has done wrong, Adam realized this something he may never forget living in Genoa City. Even when it comes to his innocence is proven. The thoughts will be there no matter what. So if Adam decides to rely on that, we might actually see his departure with a few cameos here and there. So there are two ways this could work until the show really takes us to what creators have planned.

Coming to real life, Mark Grossman, who plays Adam Newman, is quite happy with the role. Plus has been enjoying success and recognition for the past few years since his debut as the character in 2019. There are hints that he has signed a multi-year deal with CBS. So this is just another nod that Adam’s story is not likely finished, even if we think so. It may go on in one form or other through some mentions or cameos if the creators opt to go another way.

Also Read: What To Expect From Confronting A Serial Killer?