In the Love Island Season 8 Episode 29, Gemma and Luca will have an argument due to Jack. Will Gemma leave Luca behind? It seems like the next episode will involve a big event. But it appears that Danica will make an effort to get to know someone, which could be problematic. The Love Island villa experienced a dramatic night as two more participants were kicked off the villa after receiving votes from their fellow residents. Everything is fair in love & war and all that crap. And if there wasn’t enough drama for one episode, there came a major development that will undoubtedly make people uncomfortable. The notorious Casa Amor is undoubtedly back, which means the guys and girls are in for a wild journey.

In episode 28, the islanders’ choice to remove Charlie and Antigoni was a difficult one. They found it challenging to do so. Charlie and Antigoni shared no hatred against their show mates. Antigoni, though, cheered for Danica. Their sorrow, however, was only momentary because the ladies were invited to go on a girls’ night out. To help them enjoy their girls’ night out, six fresh men were presented to them. The arrival of a newcomer now suggests that Jack Keating, Ronan Keating’s son, is about to arrive.

Before diving into Love Island Season 8 Episode 29, let’s quickly do a recap of the previous Episode. In Episode 28, Antigoni Buxton and Charlie Radnedge’s time on Love Island came to an end last night as their fellow contestants made the “extremely difficult” decision to remove them from the competition. Antigoni assured them that one of them had to go, and she was just grateful that she got to stay. She is also really delighted for Danica to have the opportunity to go exploring. She believes that Danica was quite eager to meet someone. 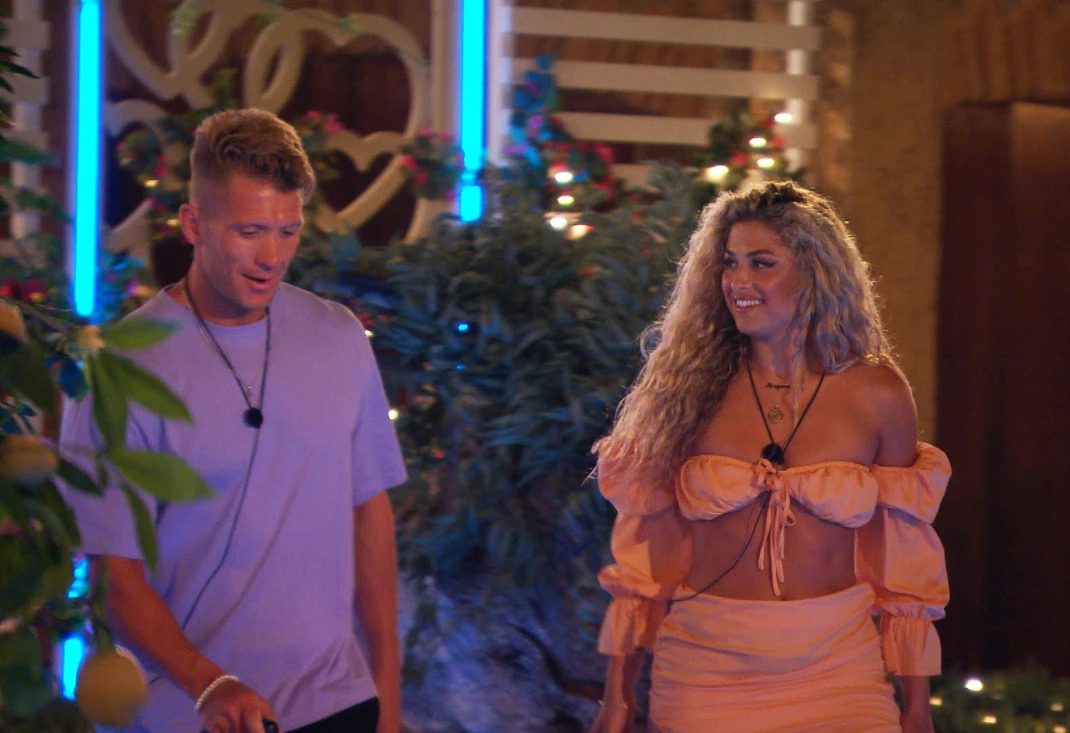 But when it was revealed that the girls were going on a girls’ night out, their grief was just momentary. Which the cunning Love Island producers later revealed to be a trick. In reality, the GNO was code for Casa Amor and six dashing new men for the ladies to admire.

With the inclusion of the new cast members, Ronan Keating’s son Jack joins the mix, making Gemma Owen no longer the only person on the show to have a famous father. While opposites can attract, romance can also result from similarities. Does Luca Bish need to worry? Before the girls left, Davide Sanclimenti and Ekin-Su Cülcülolu were also in a good mood, and they each went out of their way to make the other feel valued. The former got her morning cup of coffee, while the latter got a dish of pancake after working out. However, in light of this dramatic development, is everything about to change? Now we will discuss when will Episode 29 of Love Island Season 8 will release and what will happen in it.

Love Island Season 8 Episode 29 will release on 5 July 2022 on ITV2. New episodes of Love Island are aired every day except for Saturdays. Because Saturday episodes are Unseen Bit episodes where they will show all of the unseen clips from the entire week. Therefore episode 29 will be released on Monday. 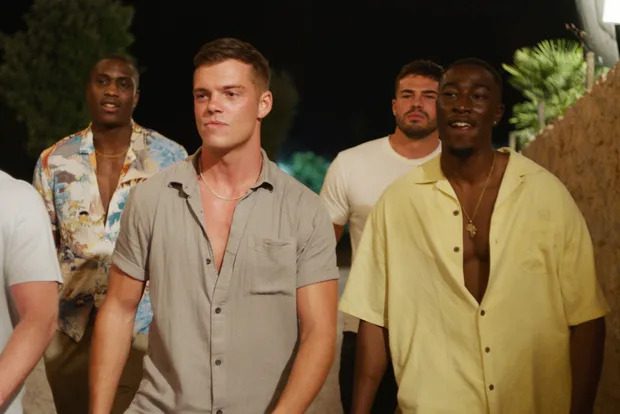 Davide and Ekin-Su will get along well. They will make every effort to find a new home in each other’s hearts. Ekin-Su will keep approaching Davide, and it appears that her strategy is succeeding. Danica and Jay will attempt to get to know one another in the meantime. They will grant them time. But how will it affect Jay’s viewpoint?

Gemma will find Jack interesting, which will worry Luca in the meanwhile. Will she abandon him? It might even deepen their relationship. Dami will have a wonderful time with Indiyah, while Tasha will reveal her genuine emotions.

Episode 29 of Love Island Season 8 will air at 9 pm GMT on ITV2. ITV2 is completely free to watch in the UK, and ITV Hub subscribers may also watch Love Island live. Fear not; Love Island UK Season 8 episodes started to appear on Hulu on June 21, leaving the US just a few weeks behind. Hulu offers 30-day free trials of its With-Ads or No-Ads plans to new members. After that, Hulu starts at $6.99 a month. For viewers in Australia, episodes of the UK version of Love Island are once again available on Channel 9’s on-demand platform, 9Now. Since episodes started to arrive on the service on June 8, it is only a few days behind the UK in terms of timetable.

Also Read: Did Stefanos Tsitsipas Get Married With His Long Time Girlfriend?