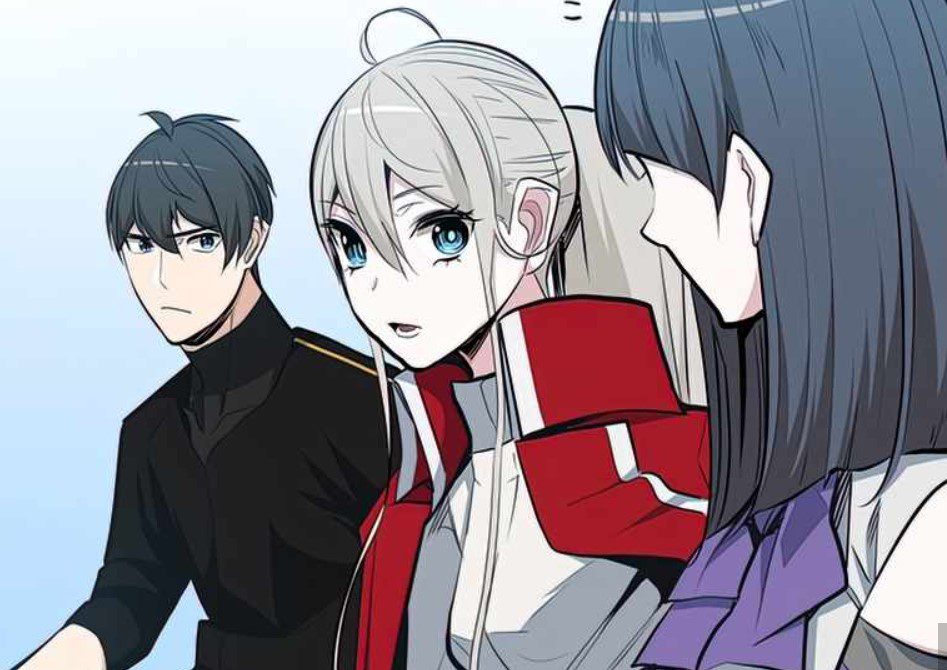 The Tutorial Is Too Hard Chapter 89

The Tutorial Is Too Hard Chapter 89 begins after Lee Hojae and his team defeat the Troll Monster. The Hell Difficulty team joined the battlefield and realized that they would face Lee Hojae’s team in the future. Minhyuk and Kim are excited about the next rounds of the competitions. Jungshik and member of the Hard Difficult make their appearance on the battlefield.

Minhyuk wondered why everyone broke their promise to him since they were putting great show even though they agreed about showing during the competition. Minhyuk realizes that he told Jingsuk not to enter, but Jin has become part of the competition. He realizes that when Hojae is around, everyone will be motivated to fight. Park asks Minhyuk about the next plans.

Minhyuk realizes he has no clues and wishes that Jin will not go overboard. But Minhyuk decided to see if he had warriors that could cover for Jin. Hojae is glad that Jin is happy with his party and can’t wait to fight. He lives that the next rounds will be like festivals. Jin’s team is the only team confident they can beat Hojae’s team. Hojae talks with Park about the members of Hard Difficulty.

Park reveals that the guys are also from the Rebel’s attack squads. She talks about the competition, and her members realize they know something. Hojae and Park’s team notice a guy from the 24th floor of Hard Difficulty. They also realize that the guy with a blue shield is from the 27th floor. Park reveals that those two guys and Jin are the vanguards. Hojae notices that Junsuk has also joined the battle. 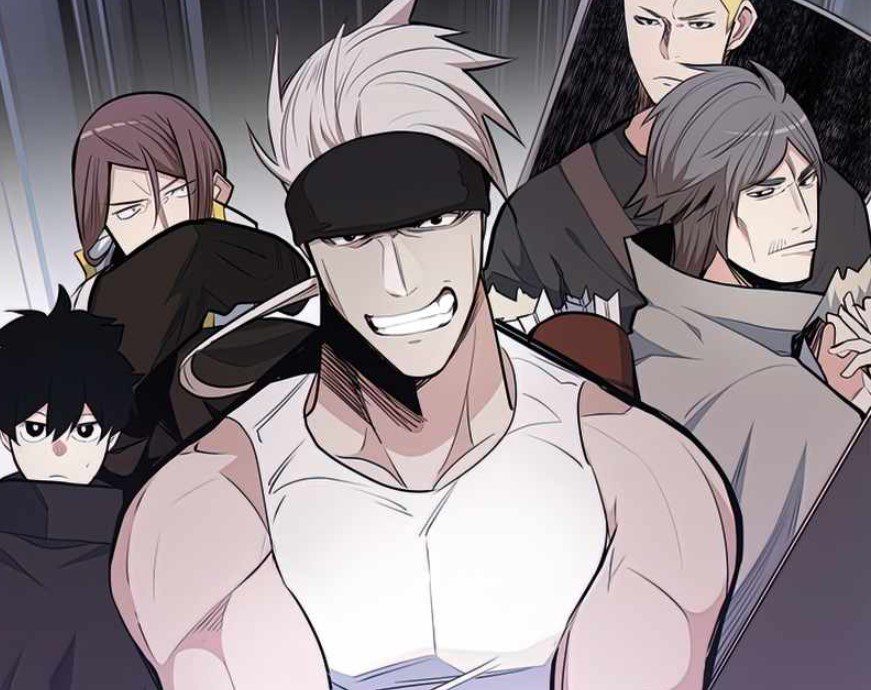 Junsuk uses lighting skills as his primary attack and is famous for that. Park wonder if Junsuk knows about the rebel-affiliated challengers. Hojae realizes that he has understood why Minhyuk has been angry since the battle wil become intense for weaker warriors.

Previously on The Tutorial Is Too Hard Chapter 88

They introduced the Hard Difficulty Team, and Jin wilds wielded the lightning blade. It is revealed that Jin’s team has straight wins. Jin realizes that no one can break their winning streak, but he wonders about Hojae and Park’s team, which is yet to taste defeat. After wielding his blade, Jin’s team won the battle and received cheers from the crowd.

Hojae is impressed with 11 wins and wonders if Jin is scared of Minhyuk. Minhyuk realizes that Jin is on another level and nods his head. Hojae believes that Jin’s health and mana aren’t healed within the competition grounds. He realizes that those who keep on winning have no time to recover.

Jin’s every match has been amazing. The fans cheer for Jin and realize he will keep delivering great shows. Hojae realizes that Jin’s showmanship is making everyone excited. He admits that Jin is like a strange man who looks like a gladiator fighting in a colosseum. It was revealed that Jin’s team would win after three minutes. 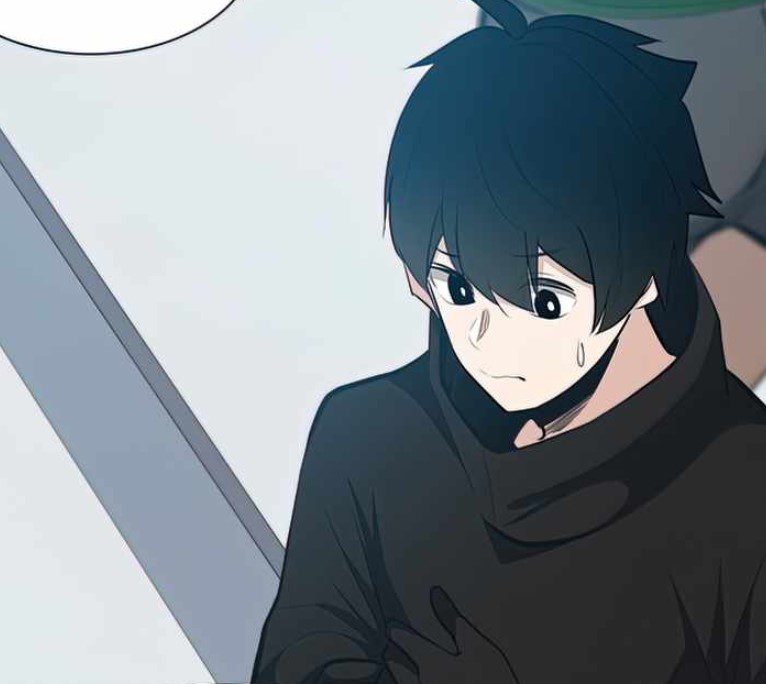 Park also accepted the challenge and decided it was time for them to take the spotlight. Hojae is glad that Jin has challenged him. Later Hojae enters the arena, and the fans realize that Hojae Vs. Jin will begin soon. Hojae realizes that this reminds him of Pro-Gamer Days. Minhyuk also had his comments.

The Tutorial Is Too Hard Chapter 89 Release Date

Read The Tutorial Is Too Hard Chapter 89 Online – Raw Details

You can read The Tutorial Is Too Hard Chapter 89 online on the official websites. Hojae and Park decide to win the battle even though they face Jin. But he wonders why Minhyuk wants to hide his true strength. Hojae realizes that he is facing seven of the best rankers from Hard Difficulty. Let’s meet after The Tutorial Is Too Hard Chapter 89 is released.